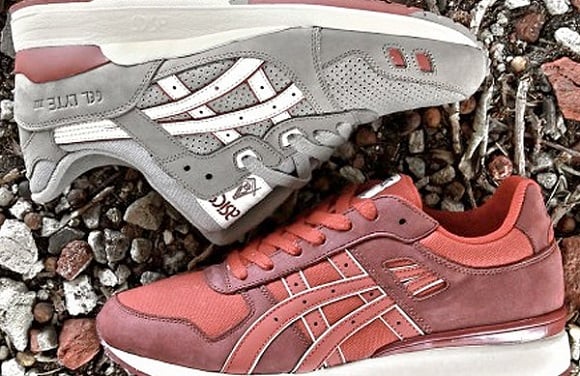 A day before the scheduled November 10, 2012 release date for the Highs and Lows x ASICS “Brick and Mortar” Pack – a two-pair set, featuring the ASICS GT II and Gel Lyte III, which represents the loyalty and passion that built the Australian sneaker boutique – HAL released news that they’d have to postpone the release to an unknown date (due to production issues), crushing the hopes of countless sneakerheads across the world anxiously awaiting the drop. Well, nearly a year later, that wait is over, as Highs and Lows has announced a September 14th in-store release at their Perth location, with a worldwide release the following week. With 10 months having passed since the unfortunate delay was announced, the extra-dope pack has slipped from the thoughts of many, which makes today’s news that much sweeter. Hit the jump for another look at the upcoming set, and keep it locked at Sneakerfiles.com for more stateside release info as it becomes available. 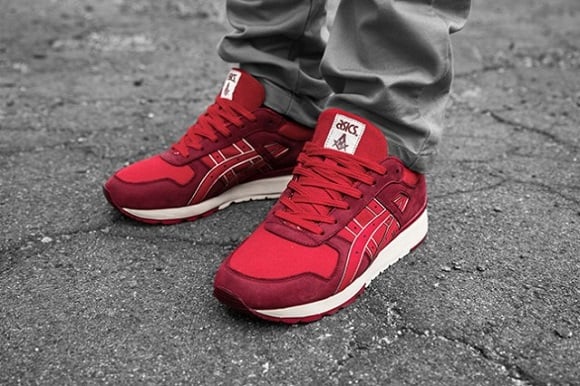 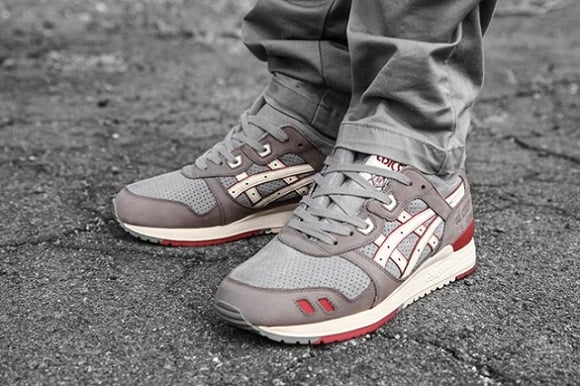 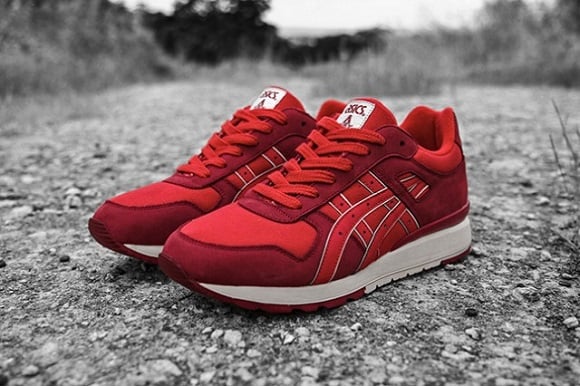 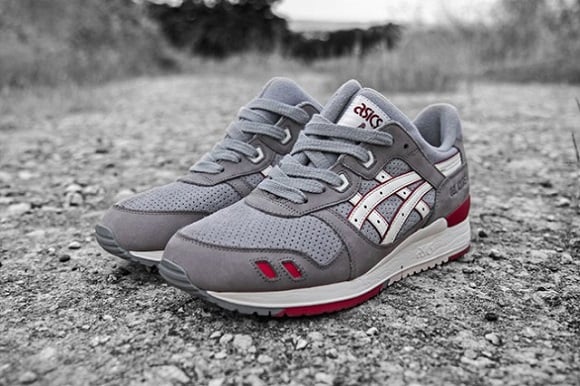 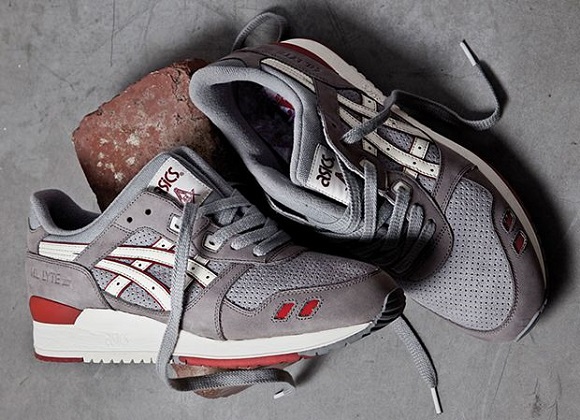