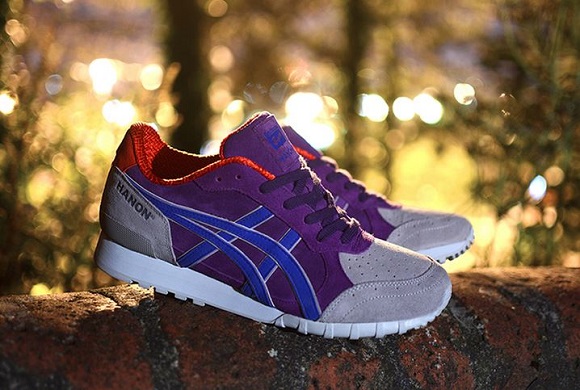 With the upcoming stateside release of the Hanon x Onitsuka Tiger collaboration – the Hanon x Onitsuka Tiger Colorado 85 “Northern Liites” – less than a week away, what better time to bring you another look at the soon-to-be-released kicks? The shoes, inspired by the Aurora Borealis (which can be seen from Hanon’s UK store at various times throughout the year), feature a plush calf suede upper, done up in colors to reflect the night sky; the lateral and medial Tiger stripes feature different colors, to reflect the different colored streaks of light created by the aurora. Hanon has definitely shown a masterful attention to details, and they knocked it out of the park (into the night sky) with this one.

Hit the jump for a look at these kicks, releasing worldwide on September 7th, and let us know in the comments below if you plan on picking up a pair. 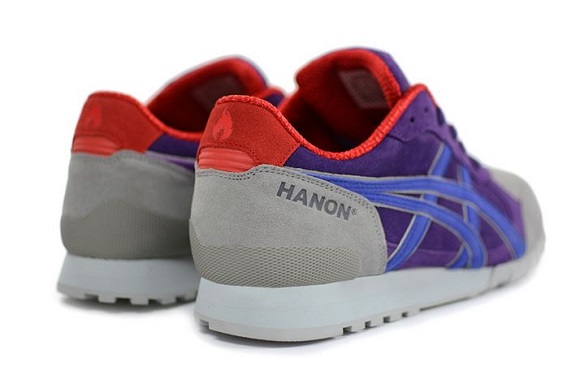 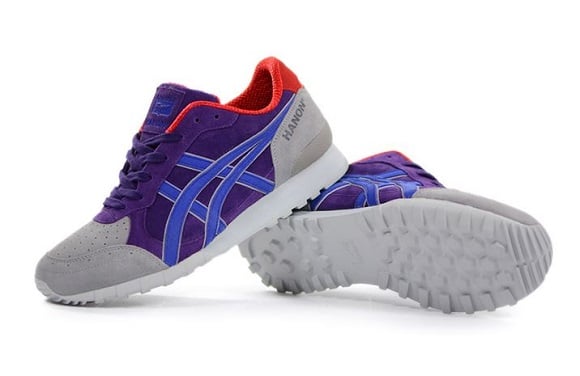 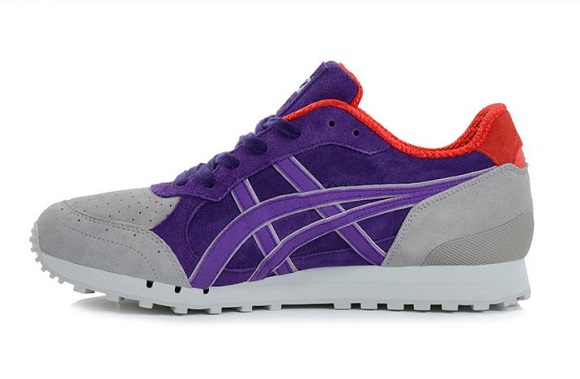 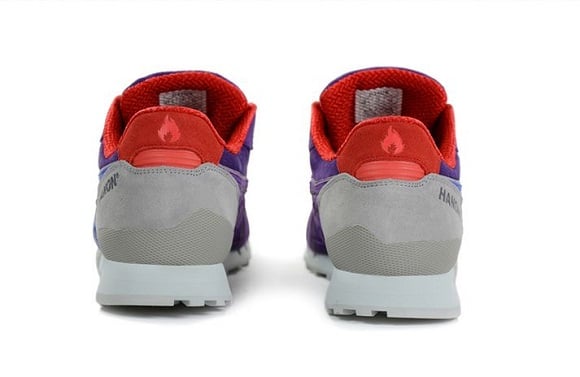 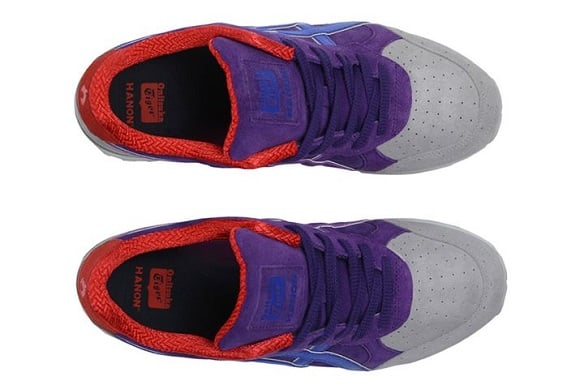 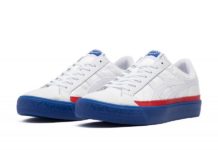 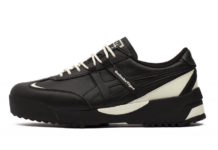