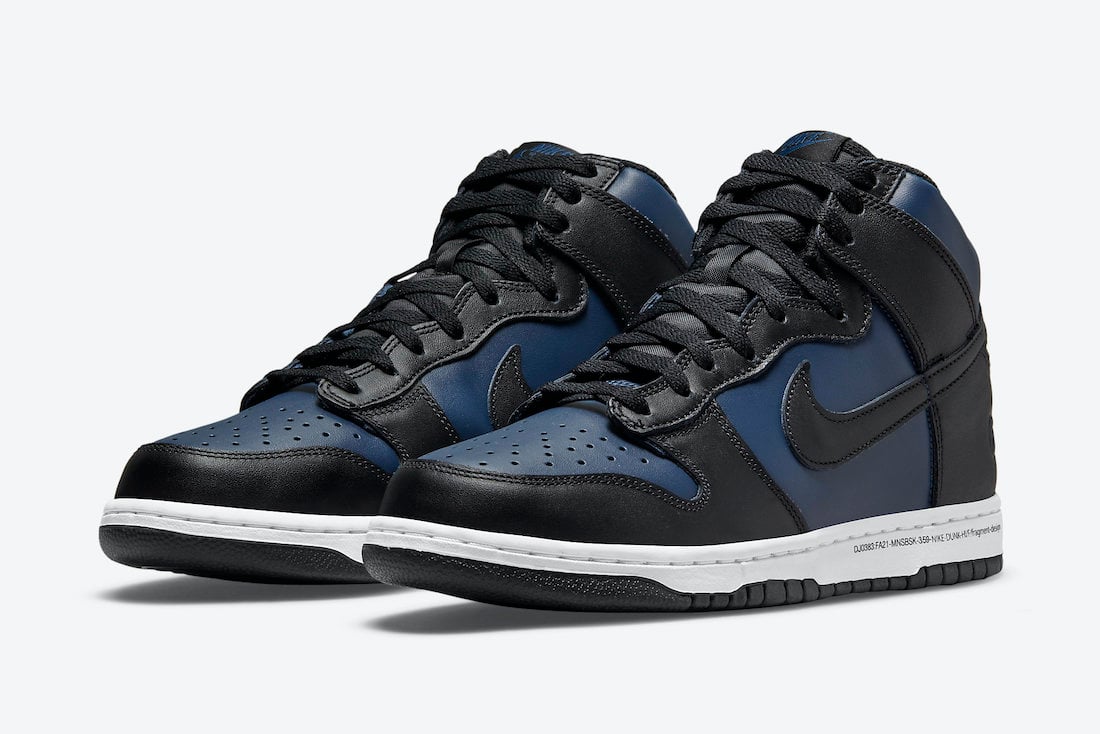 After releasing the Fragment x Nike Dunk High ‘Beijing’ in June, Fujiwara Hiroshi, and Nike will debut their next Dunk High in Black and Navy and a tribute to Tokyo.

This Nike Dunk High is inspired by the 2010 Fragment x Nike Dunk High ‘City Pack’ while using a similar color scheme as the ‘New York’ pair. However, the 2021 iteration will have alternate color blocking and will represent Tokyo. Utilizing the same color blocking as the Beijing pair, we have Midnight Navy on the panels, ankle, and toe. Next, we have Fragment’s double lightning bolt logo on the lateral ankle and insoles, while a White midsole with additional branding and a Black rubber outsole finishes the look.

You can expect the Fragment x Nike Dunk High ‘Tokyo’ to start releasing at retailers in Japan, including SNKRS, on September 5th. The retail price is $150. Continue to scroll below for more images that will give you a closer look.

Update (9/1): We now have official images of the Fragment x Nike Dunk High ‘Tokyo.’ This pair is an update to the ‘New York’ pair, but it’s now a tribute to Tokyo. Currently, a release date is scheduled for SNKRS in Japan and select retailers on September 5th. A wider release has yet to be announced. 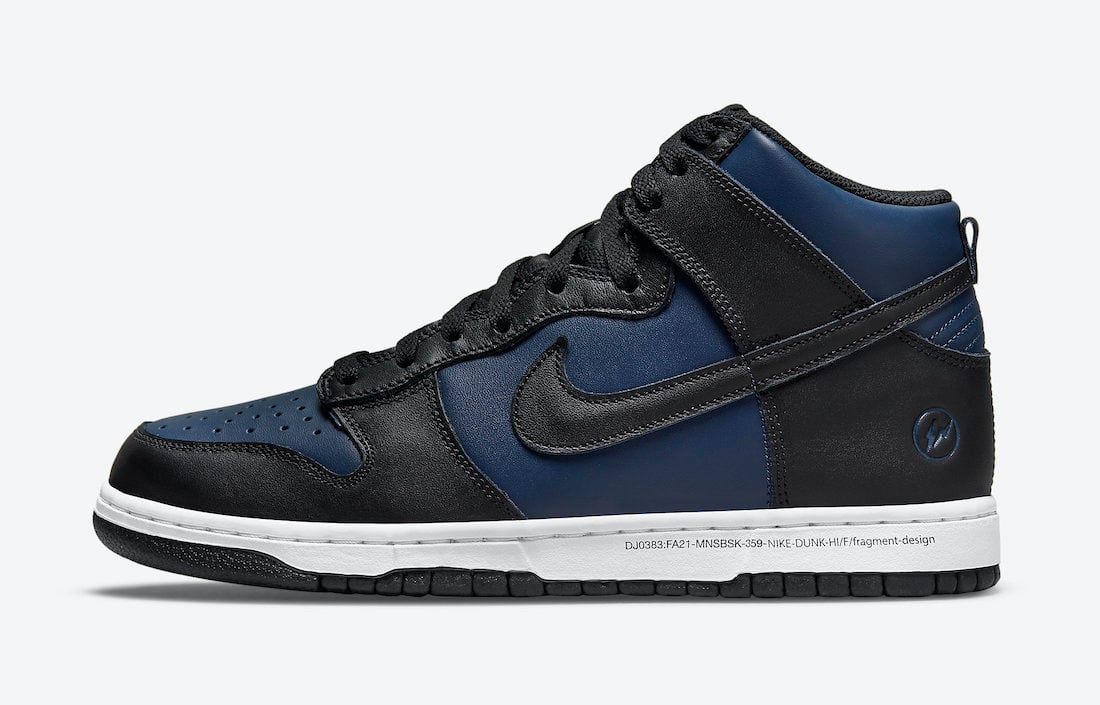 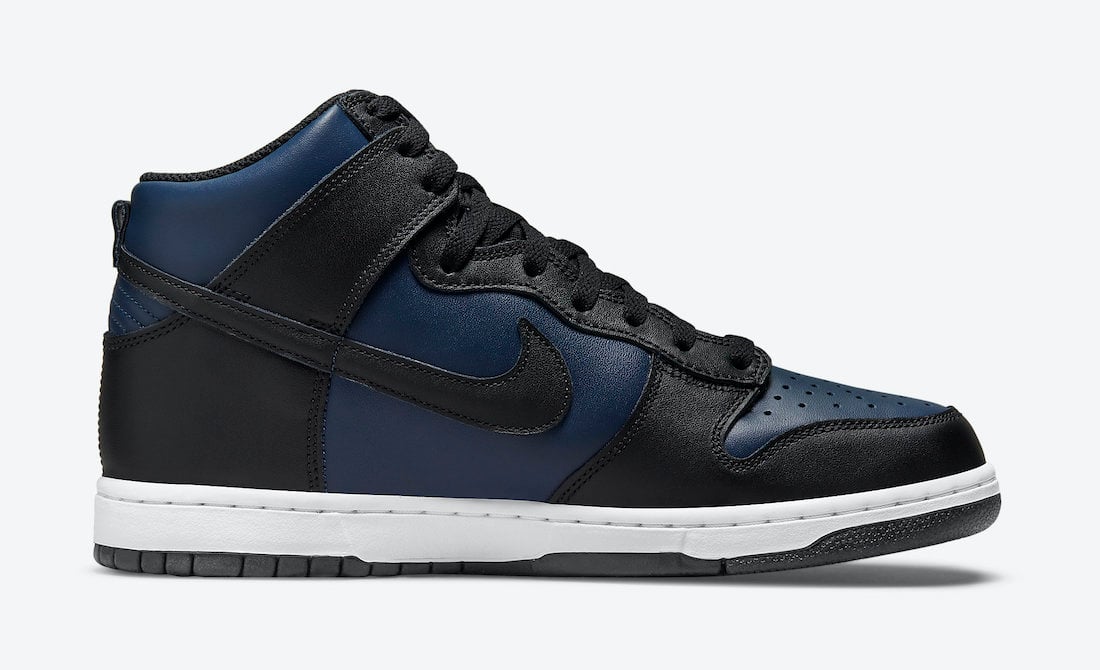 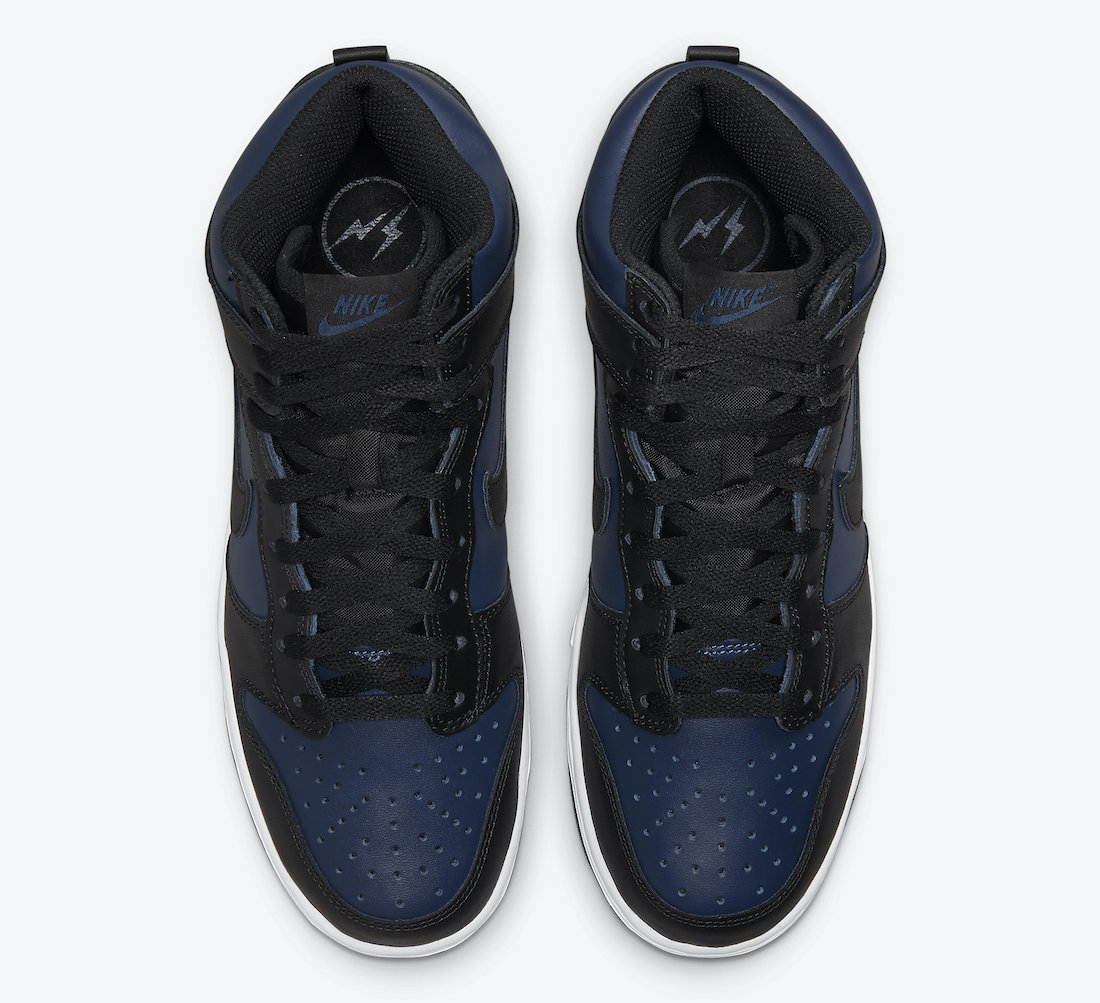 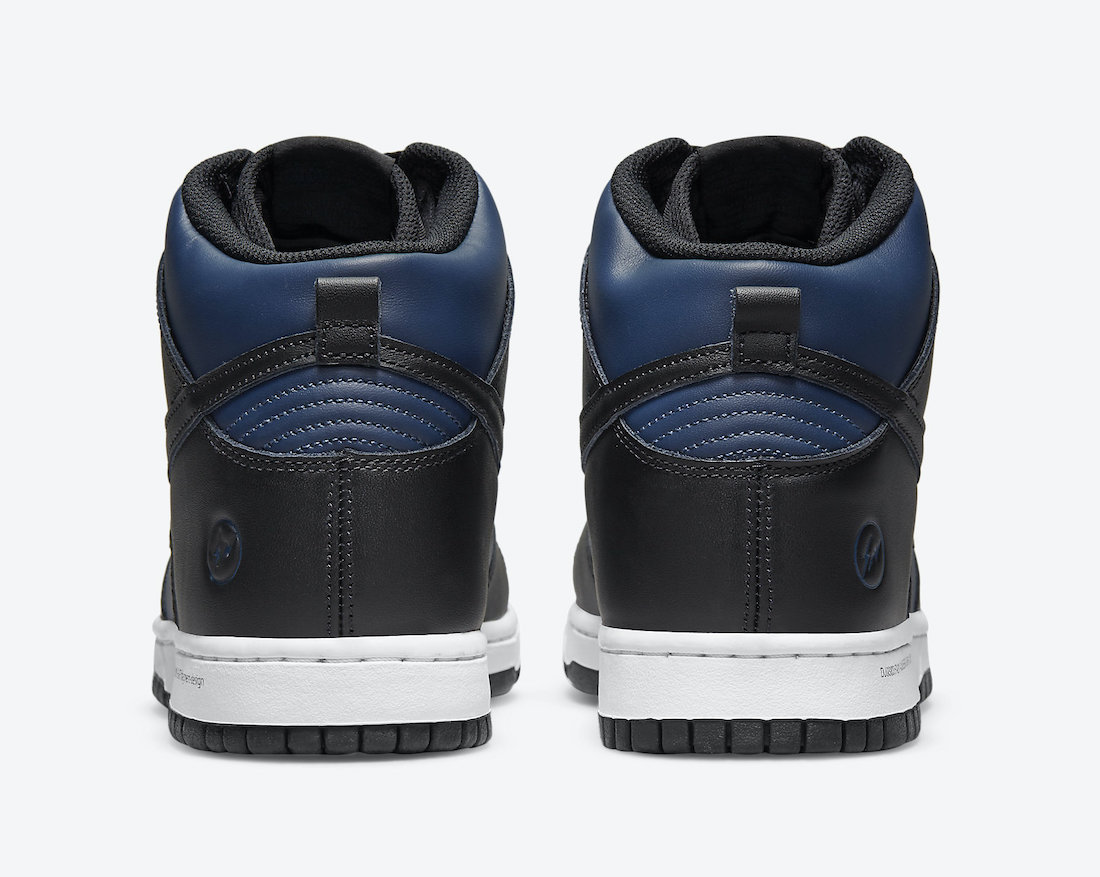 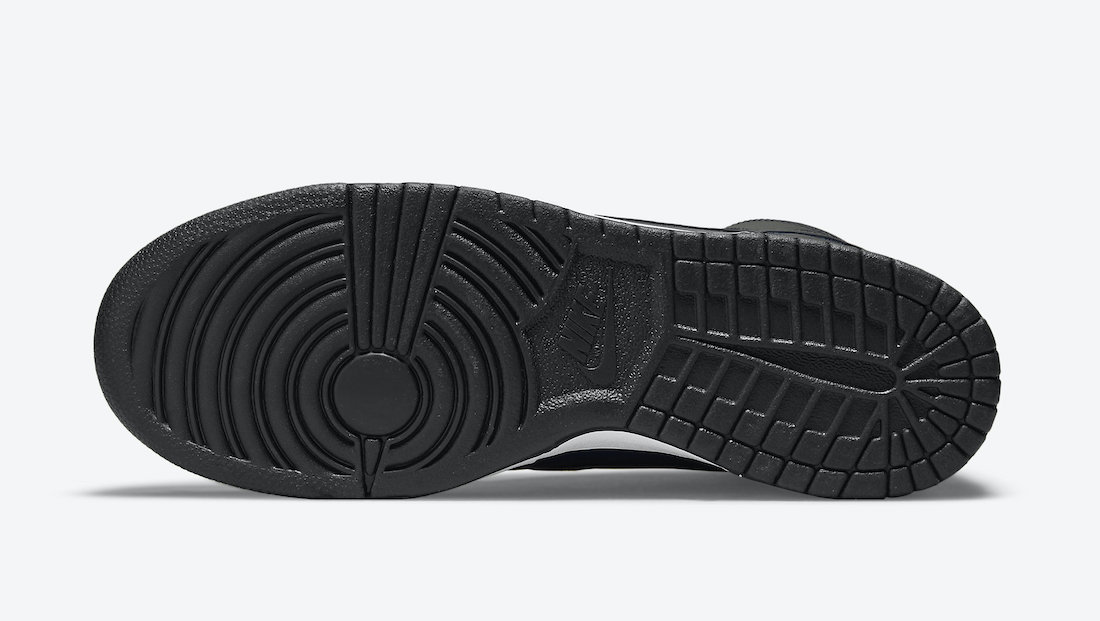 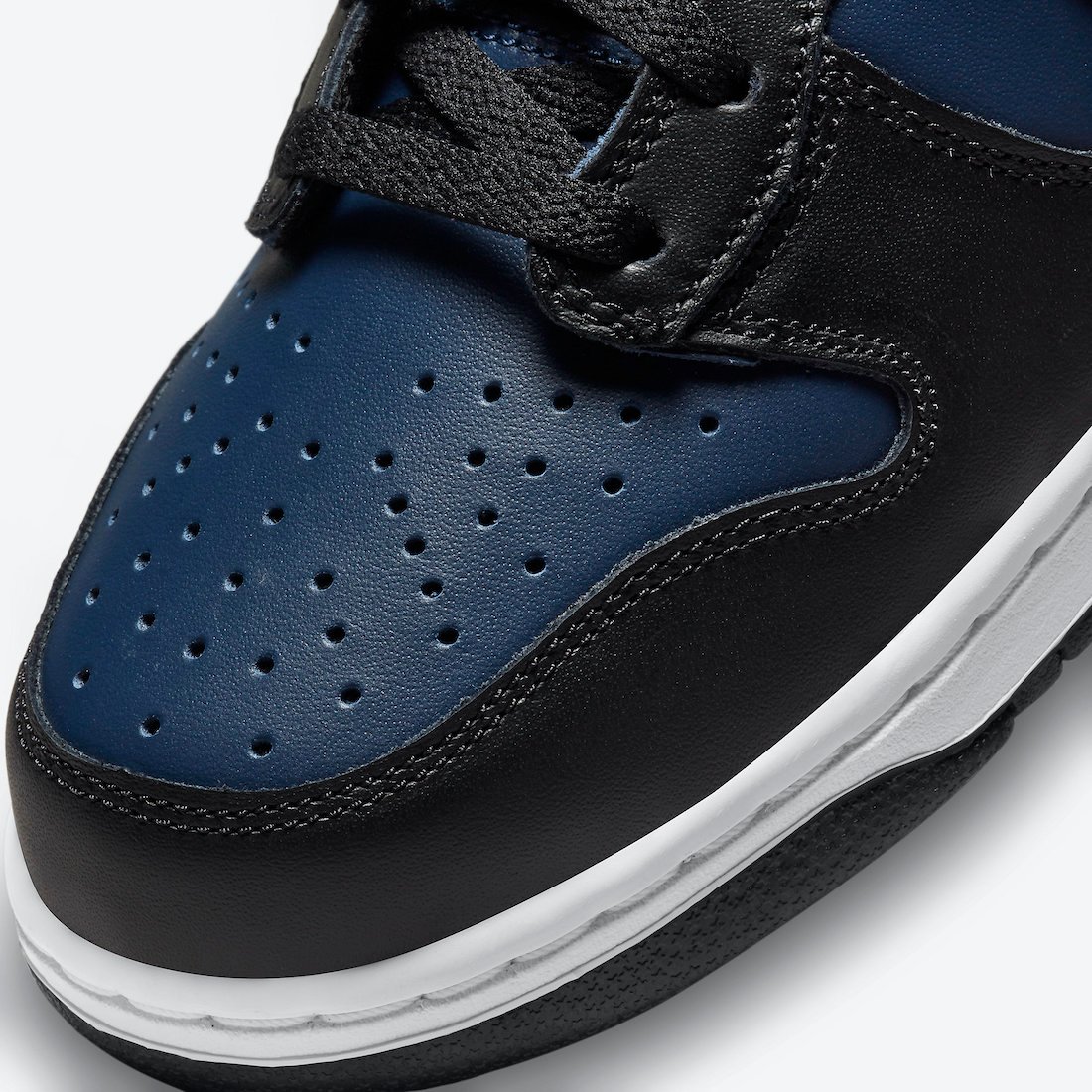 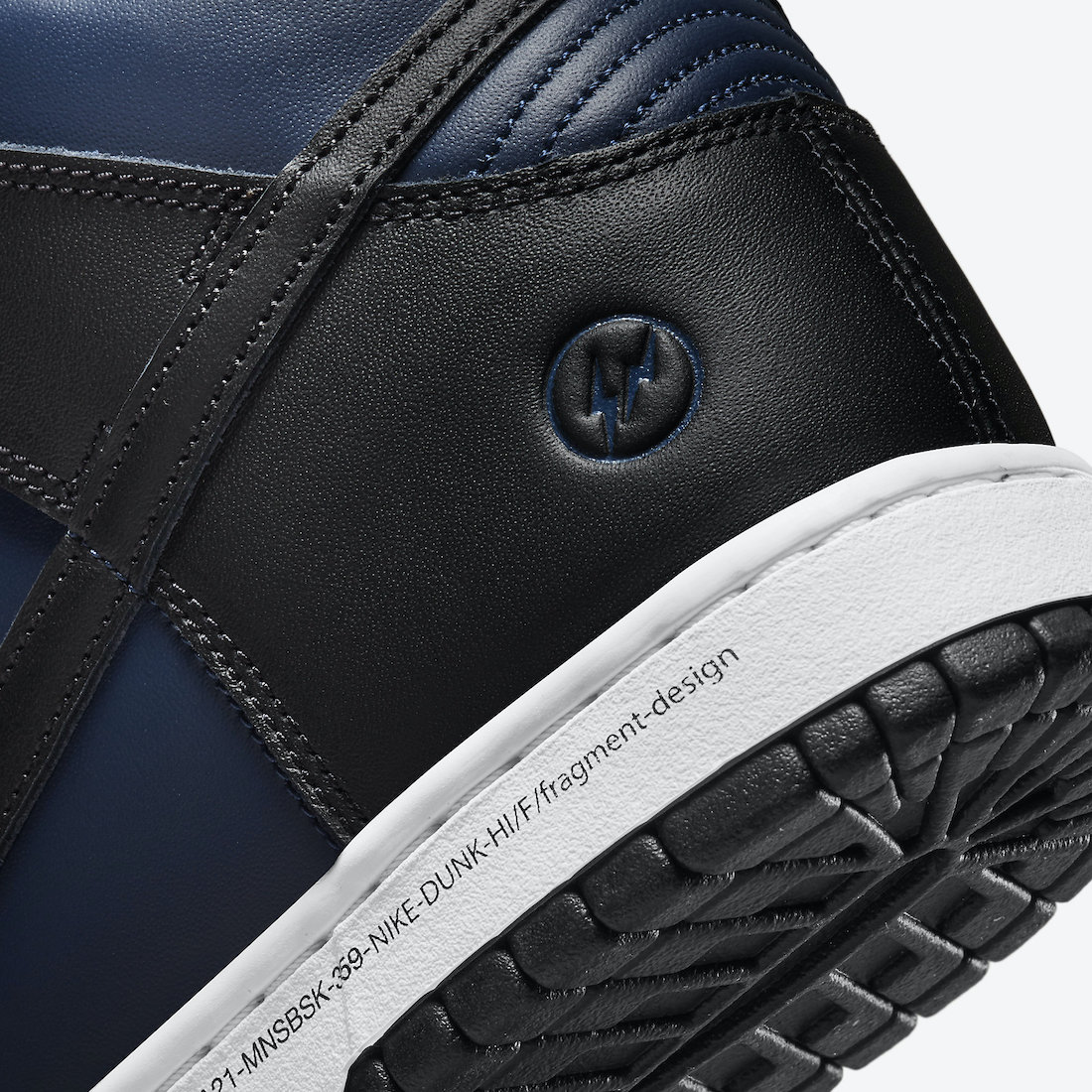 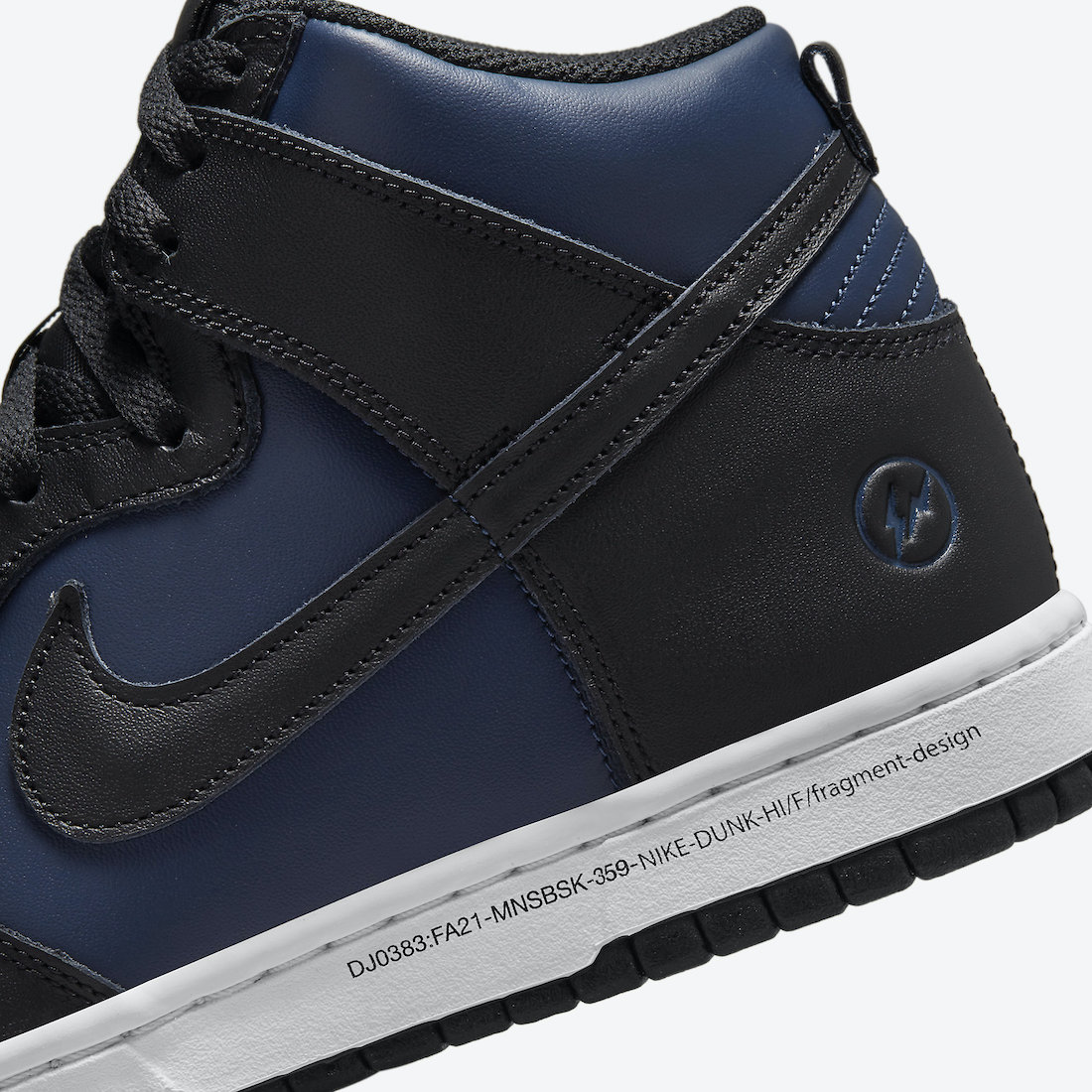 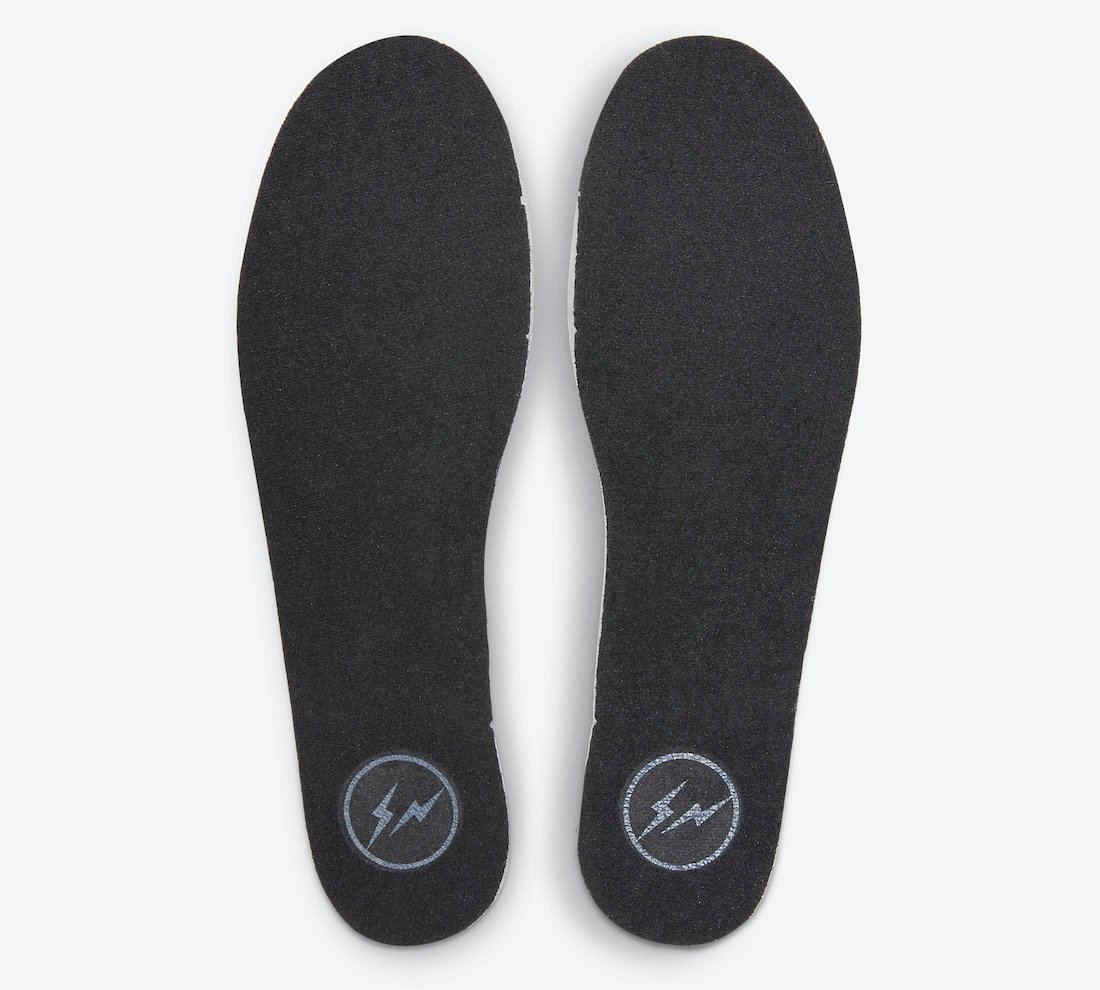