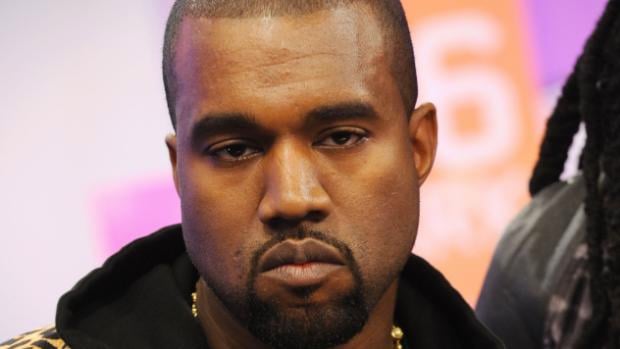 For Adidas, we’ve come to celebrate their tenured history through successes had with entities like Run DMC, Yōji Yamamoto, Rick Owens, Stan Smith, and Jeremy Scott. Contrary to Adidas, brands like Reebok have even entrusted figures like Jay-Z, 50 Cent, and Pharrell Williams to help penetrate a small market demographic. Some more successful than others, Kanye West is up next. Known for his narcissistic personality, eclectic style, musical genius, the creation of the Nike Air Yeezy and Nike Air Yeezy 2, plus more, many are left skeptical at the outcome of his next shoe venture.

So, what does all of this mean? In terms of collaborations with celebrity figures and retailers which generate hype and publicity, Powell says, “All the collaborations added together would barely move the sales needle for the industry.” As other functional products and classic styles from brands like Nike and Adidas have proven their impact from a sales perspective, Powell reiterates the fact that in terms of any similar collaboration “These shoes are not sold in commercial quantities. The pairs available are typically less than 5000.” So “Yes”, that’s probably why you had such a hard time getting your hands on that limited edition shoe from so-and-so, and “Yes” if their shoe didn’t move units or drive profit margins, that’s probably why you don’t see them around anymore.

Now while we’re not saying Kanye West won’t be successful in his Adidas deal (which we agree he will at some level), these points do raise an interesting realm of questions. So whether you’d like to measure success by one’s influence on the culture, a breakthrough design or colorway, hype, or whatever else you can think of, we can infer that Matt’s simply saying that after everything else, the dollars just won’t add up. With that said, we’ll all just have to wait and see what really becomes of the partnership.

Head on over to Forbes right now to read the complete article and be sure to stick with Sneaker Files for more on this continued discussion.