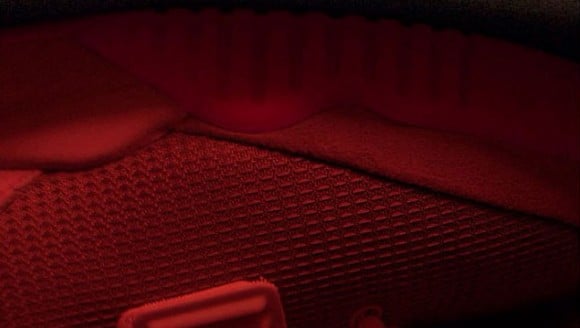 As quick as sneakerheads got excited about the thought of the “Red Octobers” releasing on the 27th is as quick as their hopes were dashed. After going on twitter a few days ago to announce that they would indeed be releasing the highly sought after shoe, Foot Locker has backtracked and broken the hearts of plenty of sneakerheads nationwide by announcing that they will not be releasing the shoe anymore. Could the window for release finally be closed for good? Or could there still be a slither of hope that we will see these kicks make their way to retail before ‘Ye drops his collection with adidas in September ’14? Check out the tweet from Foot Locker and be sure to let us know if you even care about the “Red Octobers” anymore.