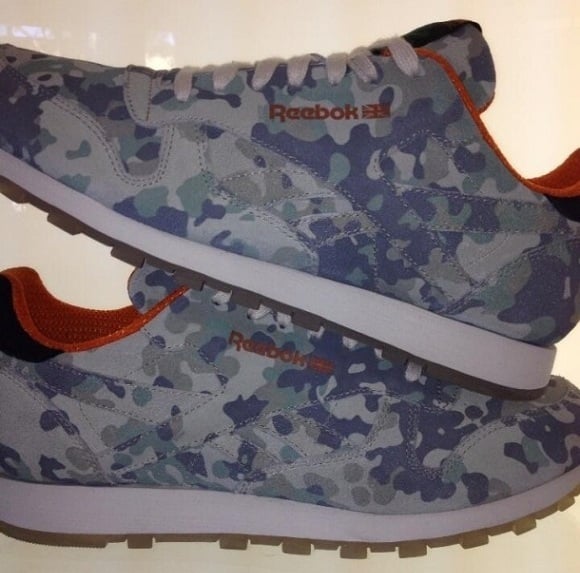 Reebok is on their “early 2000’s Swizz Beatz” steez right now, as they keep dropping hits… I feel like I’ve covered a dozen dope Reebok Classic Leather drops in the past month alone, and things don’t seem to be slowing down any time soon. As you may or may not know, 2013 marks the 30th born day of the Reebok Classic, and they have been doing it real big in honor of the OG sneakerhead staple. Collabs with boutiques like the Solebox “Sturnella Militaris”, Frank the Butcher’s “BAU”, and my personal favorite, the Burn Rubber “Spirit of Detroit”, have all come out amazing, with Reebok’s idea of giving numerous boutiques/designers free reign in interpreting the Classic Leather in their own way looking to be a brilliant move.

Reebok continues to pass around the “designer” cap, this time to Cali-based sneaker and clothing spot Beatnic, giving them a chance to put their own unique twist on the old school classic… which they most definitely did. Going with a drab paint-splatter/camo effect, the shoe definitely is unlike anything we’ve seen thus far with the “30 Year Anniversary” releases. Black accents on the heel and tongue tag, as well as hits of safety orange on the branding and lining, stand out starkly against the camo backdrop. The shoe definitely has a “hunting gear” vibe to it, without going in the traditional camouflage direction typically seen on sneakers (like the Nike SB Dunk Mid “Realtree Camo”, or the classic Reece Forbes x Nike SB Dunk Low “Hunter”, for instance). One feature that stands out in particular is the use of what appears to be a translucent outsole. It’s hard to be 100% certain it’s not just a traditional gum outsole, but if it is, in fact, a translucent outsole, it would be the first shoe out of the “30 Year Anniversary” releases to feature one. Not sure how I feel about it, but hey, it’s different, which has to count for something…

Hit the jump for more pics of these kicks, rumored to be releasing sometime between the end of June and early July, and let us know, are you feeling this Beatnic x Reebok collaboration, or are you more a flip-flop/Crocs kind of guy? Shout out to the homie @LaceEmUpShoes for the pics and info. Follow him for everything kicks-related, or if you just want to build with a cool cat. While you’re at it, you can follow me as well, at @thatuncutraw, if you want to talk kicks, hip-hop, or whatever else is on your mind. And last but not least, keep it locked at your favorite site’s favorite site, Sneakerfiles.com, for all your sneaker-related news needs! 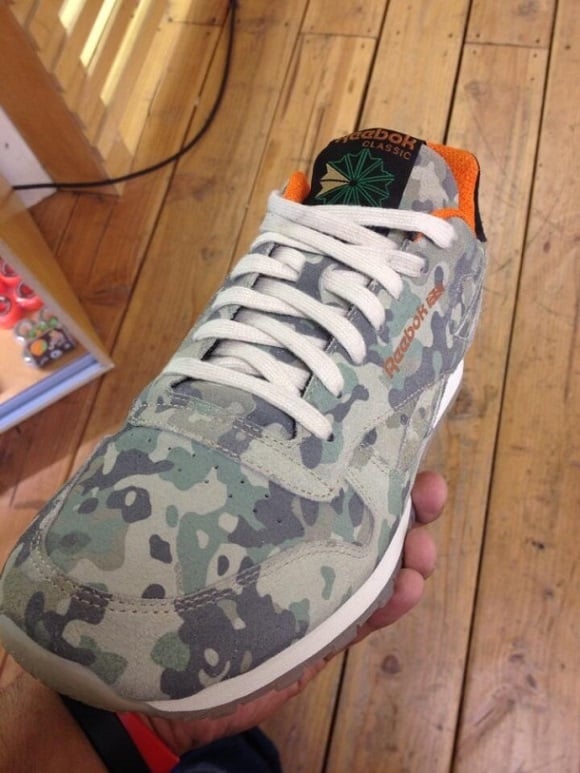 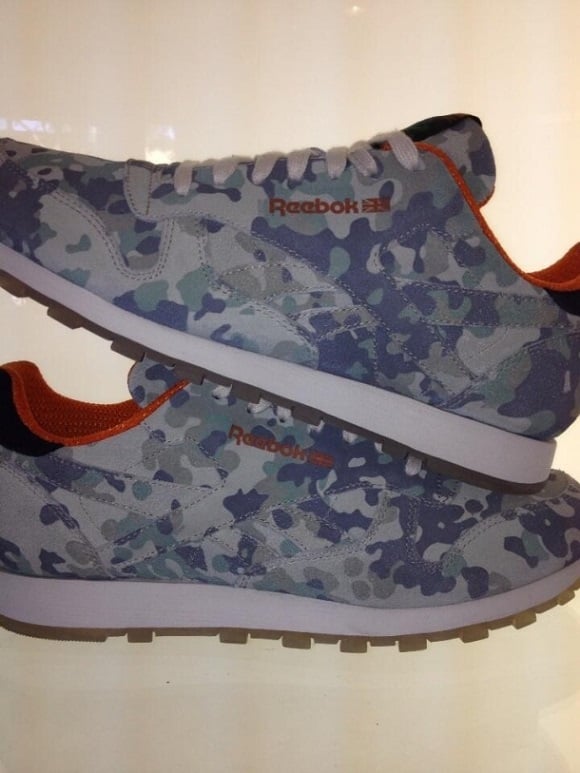 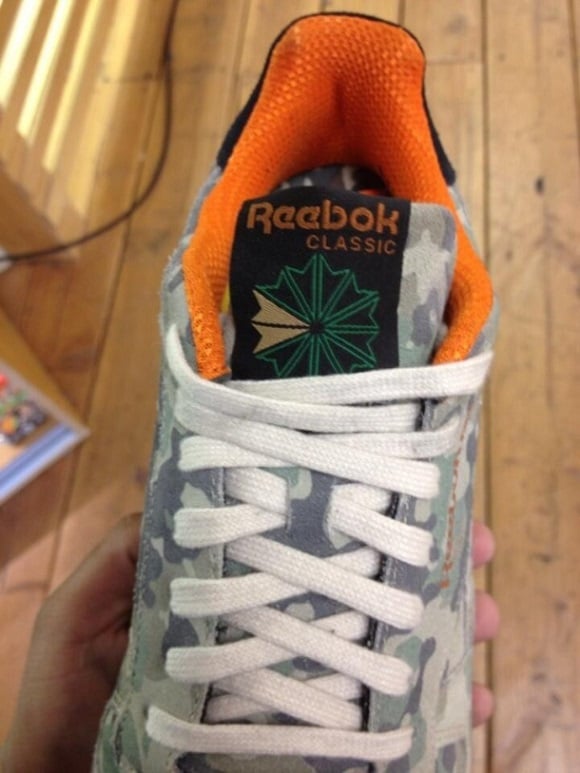 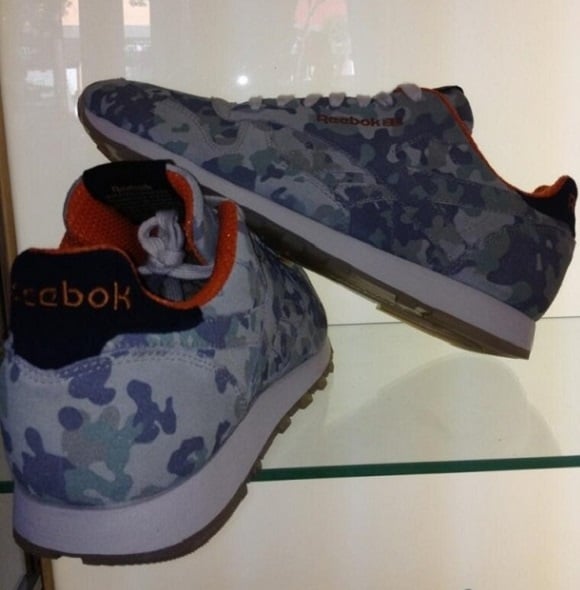 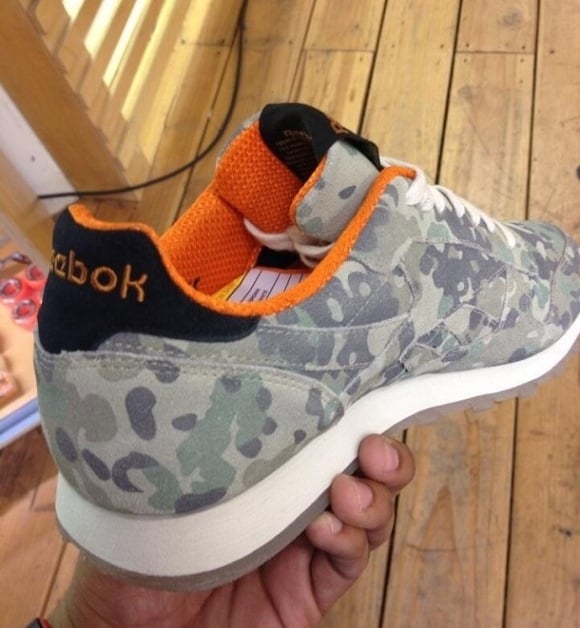 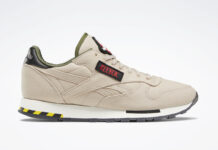 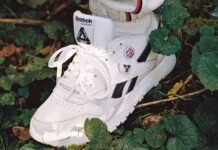 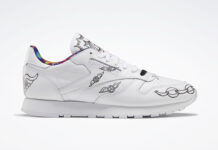 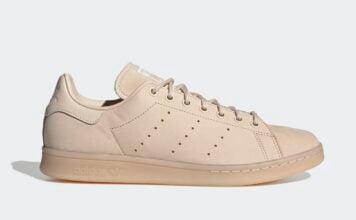