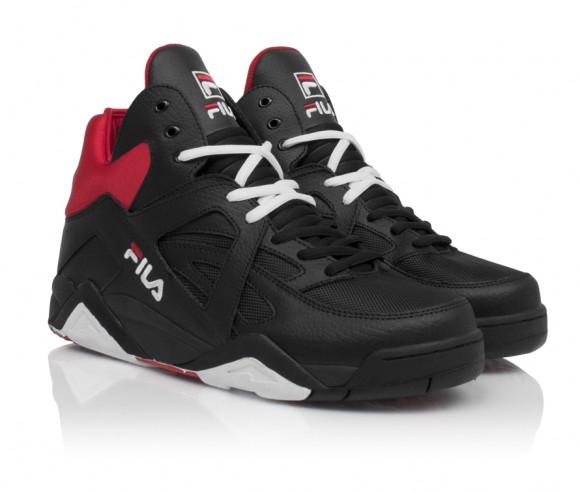 With both the “Tradition” and “Bulls by the Horn” Packs out of the way, it looks like the team over at Fila has yet another pack in the works to be released upon the sneakerhead masses next month. Labeled as the “Re-Introduced” Pack, it will be made up of two pairs of the FILA Cage and two pairs of the FILA 95 as well. While the 95 model isn’t scheduled to release until September 26th, the Cages will be coming on the 19th. Both colorways for the Cages sport an ill mix of mesh and leather and are very similar to their OG colored brethren. Check out a quick look at both colors from the forthcoming pack and be sure to keep it locked to SneakerFiles for more information. 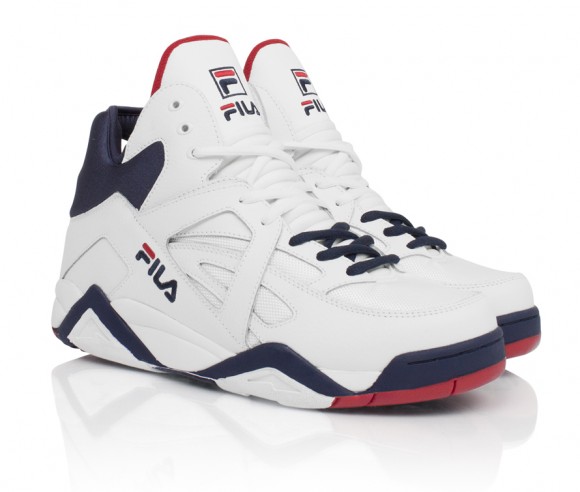 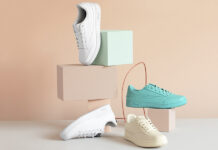 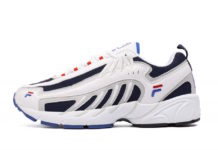 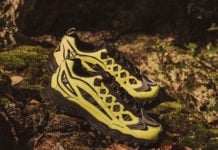 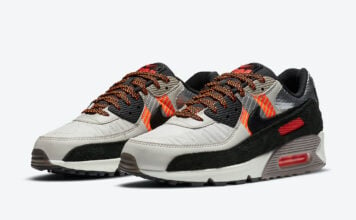