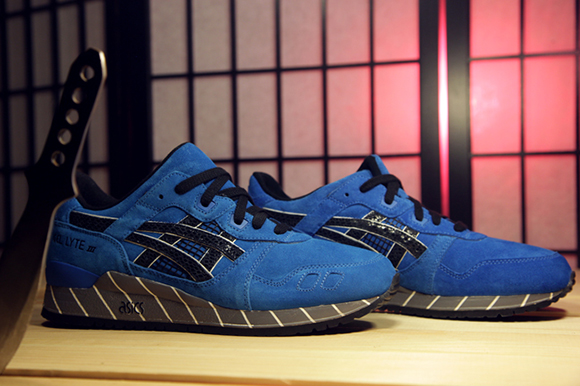 While we continue to wait on the releases of the Extra Butter X Asics “Death List 5” collabs we get another look at one of the fan favorites of the pack. We have already gotten to see the purple and white Asics Gel Saga in the “Cottonmouth” edition and this time around it is the Gel Lyte III receiving the majority blue treatment. This “Death List 5” pack, for those unaware, are a pack of 5 Asics sneakers inspired by the movie Kill Bill and this shoe in particular was based on the character Vernita Green played by Vivaca A. Fox.

The Gel Lyte III is covered in blue suede throughout the upper including the toebox and tongue, while the navy lining and laces match the sneakeskin texture on the Asics branding along the outsides of the shoes. The most interesting feature that you can’t miss is the grey midsole with the white stripes and navy Asics branding sitting on a navy outsole. There is no word on an official release date, however some Asics retailers have confirmed releasing them this upcoming weekend. Stay tuned to Sneakerfiles for more updates on the Extra Butter X Asics Gel Lyte III “Copperhead” and the rest of the “Death List 5!” 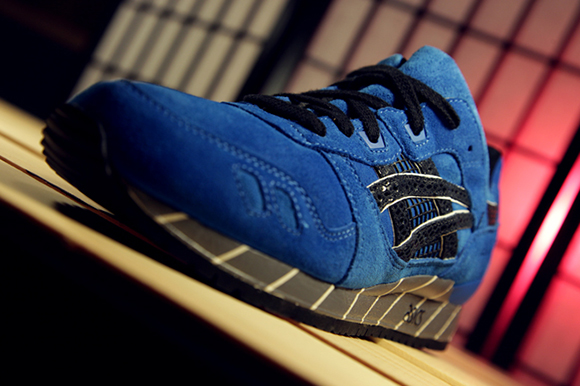 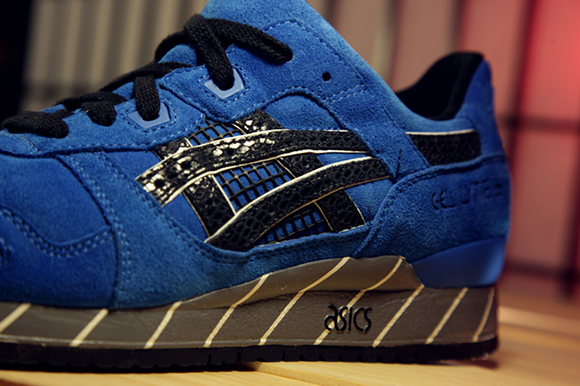 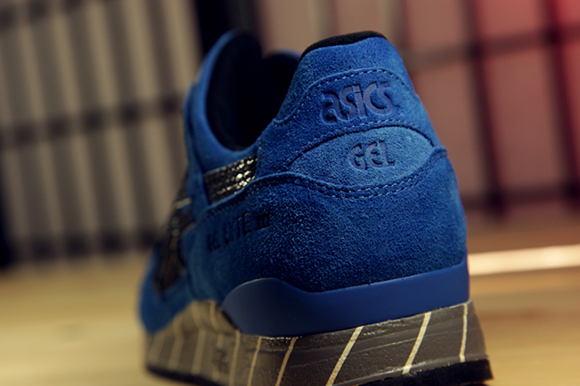