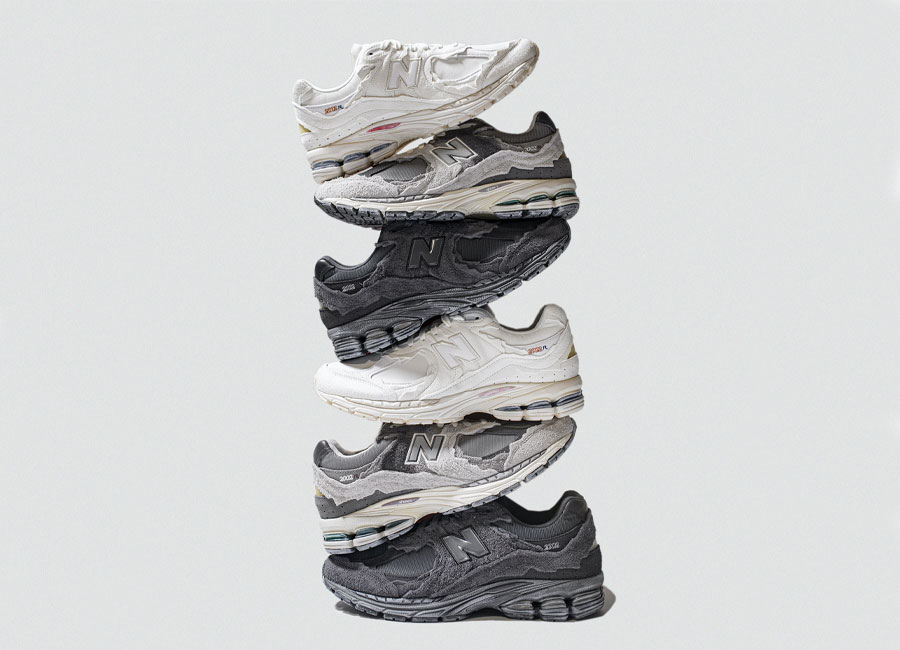 Extra Butter and New Balance will collaborate to release the ‘Protection Pack’ that consists of three colorways of the 2002R.

Inspired by New Balance designer, Yue Wu’s original concept of refined future, Extra Butter helps share the creativity through a Y2K lensed-themed story. Symbolizing the “eroded” panels and pre-distressed finishing of the 2002R’s as wearable relics, the brands look back at the Y2K phenomenon aesthetics and technological ideologies that became trapped in time; a cultural delusion of what the new millennium would look and feel like through their exclusive creative.

You can expect the Extra Butter x New Balance 2002R ‘Protection Pack’ to release on August 13th exclusively at Extra Butter locations in NYC (Lower East Side and in Long Island City), as well as online at extrabutterny.com and Extra Butter Mobile App beginning August 14th. The retail price is $150 each. 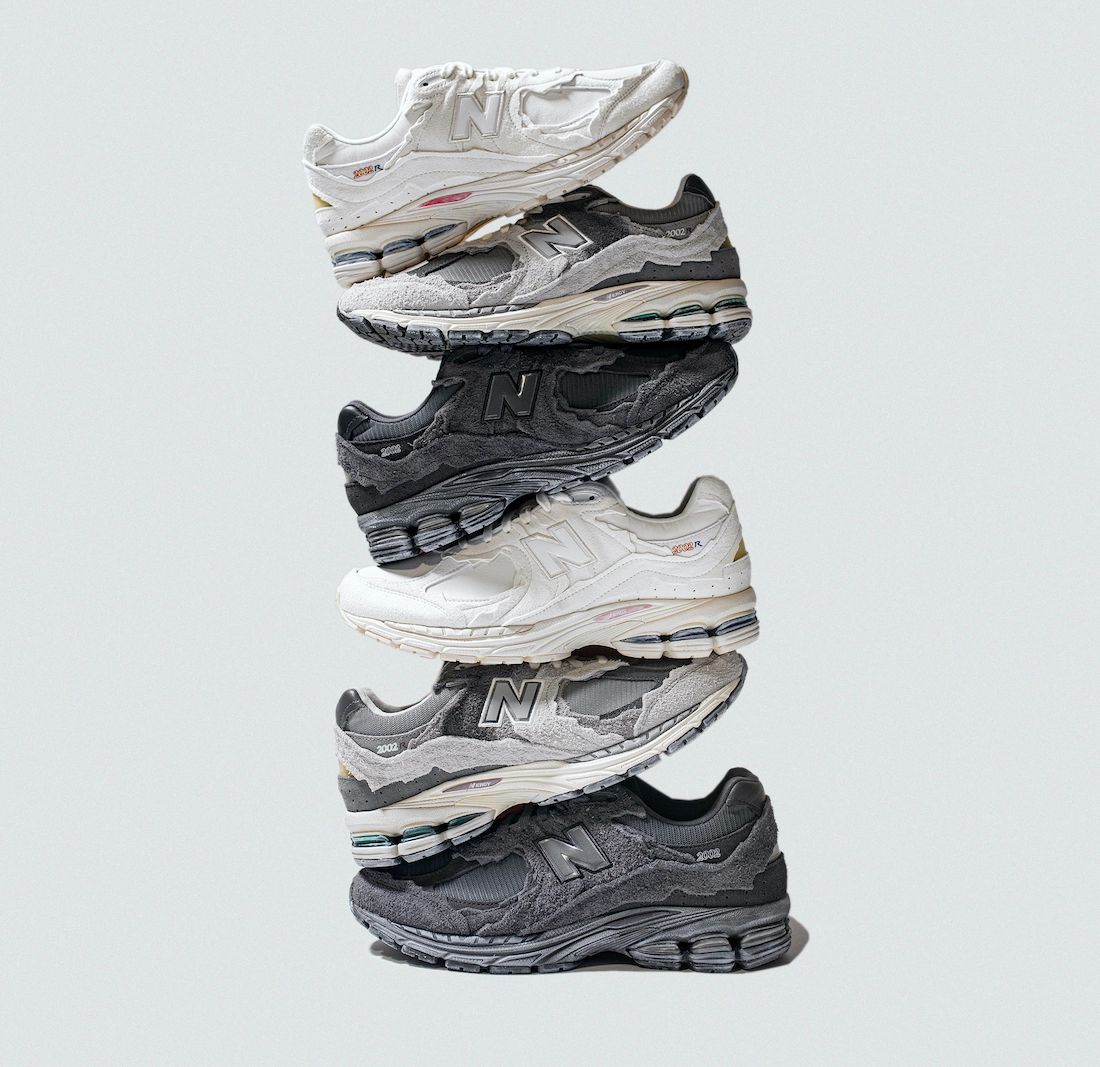 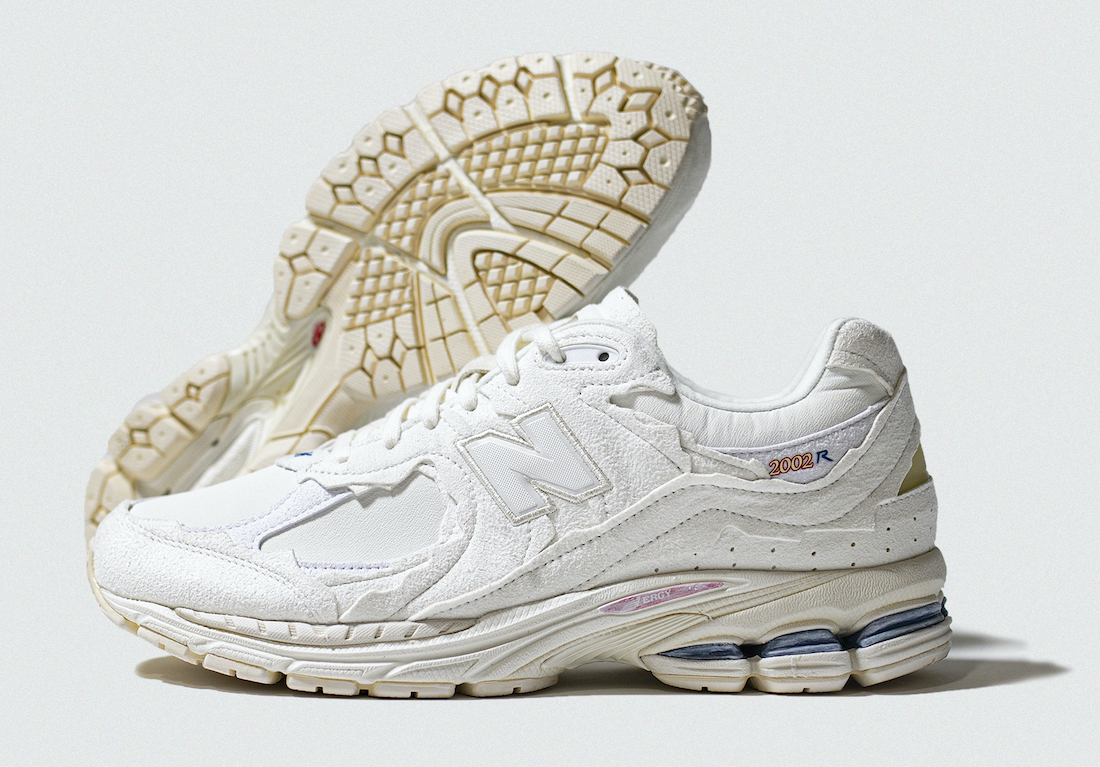 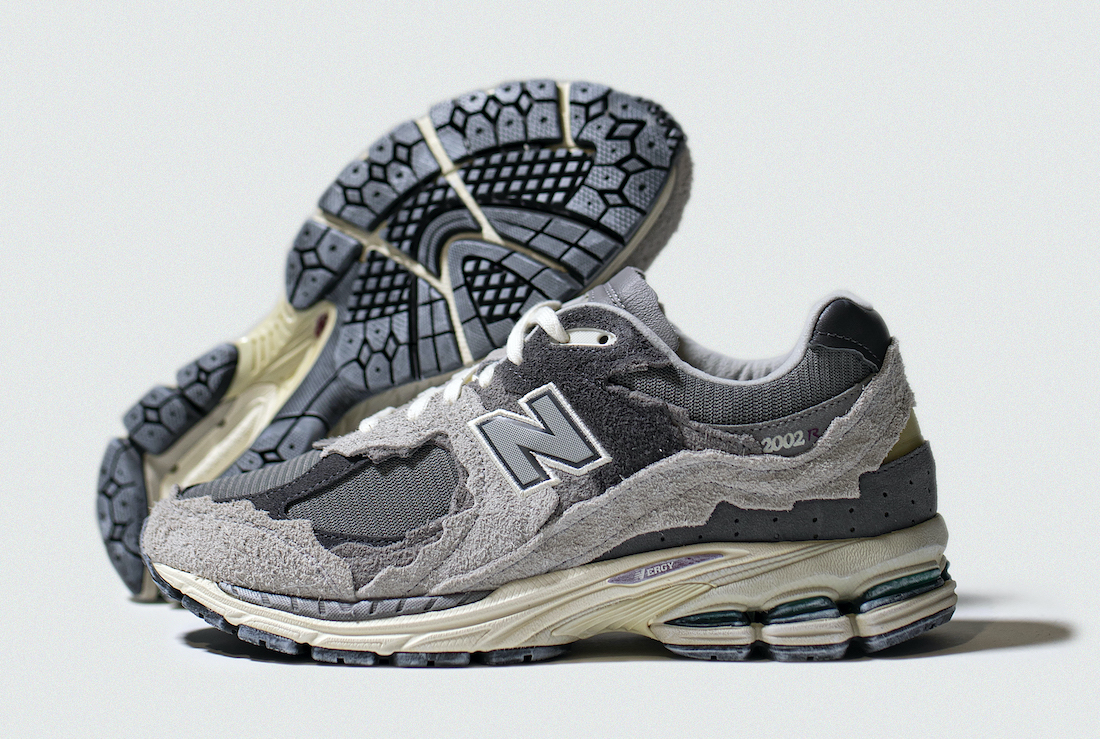 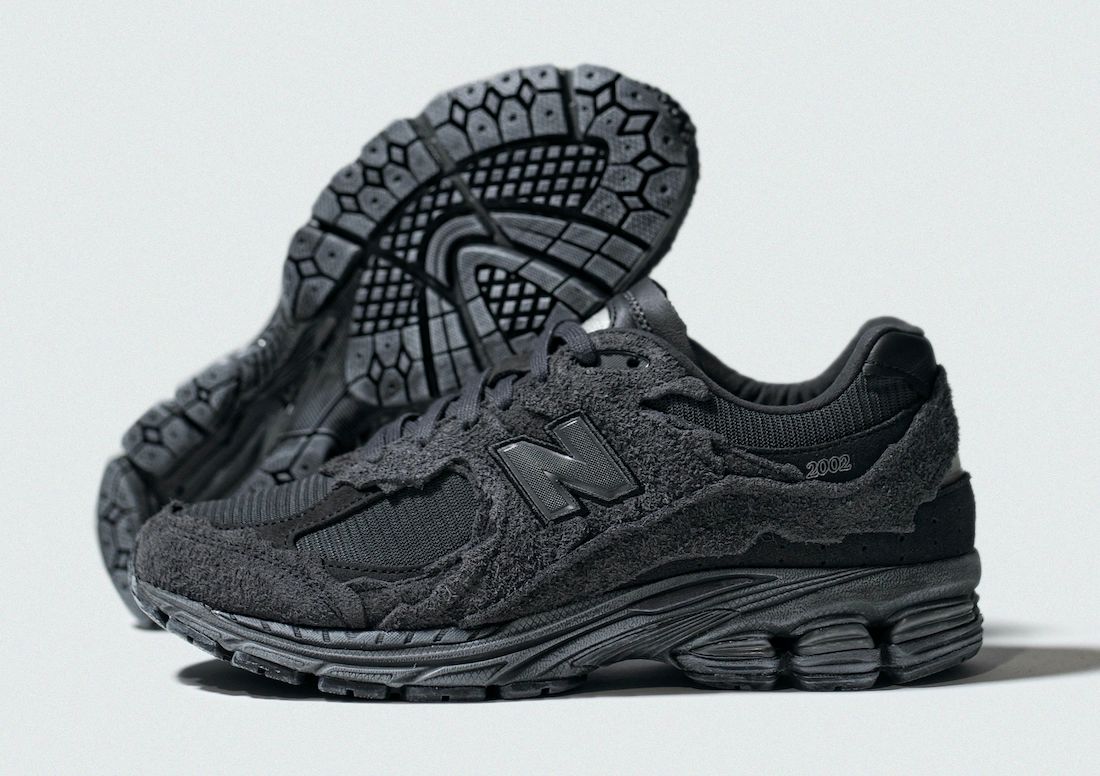 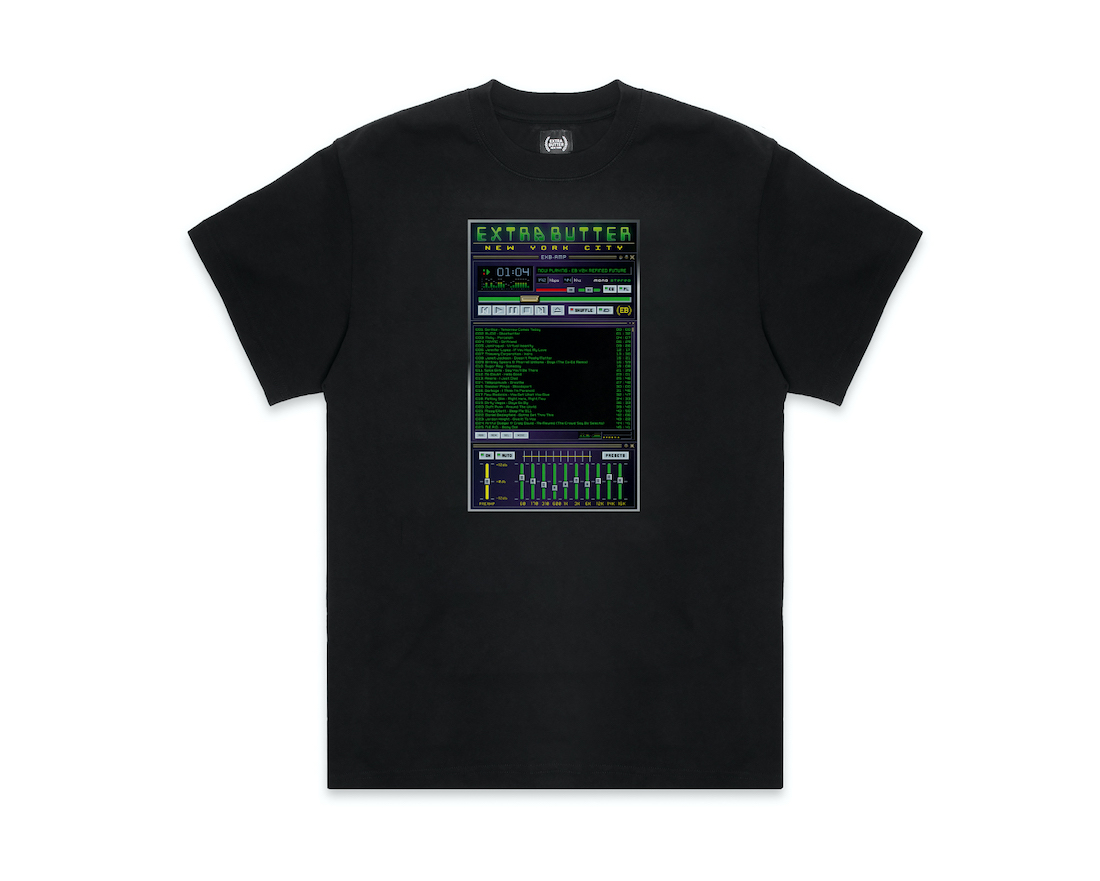 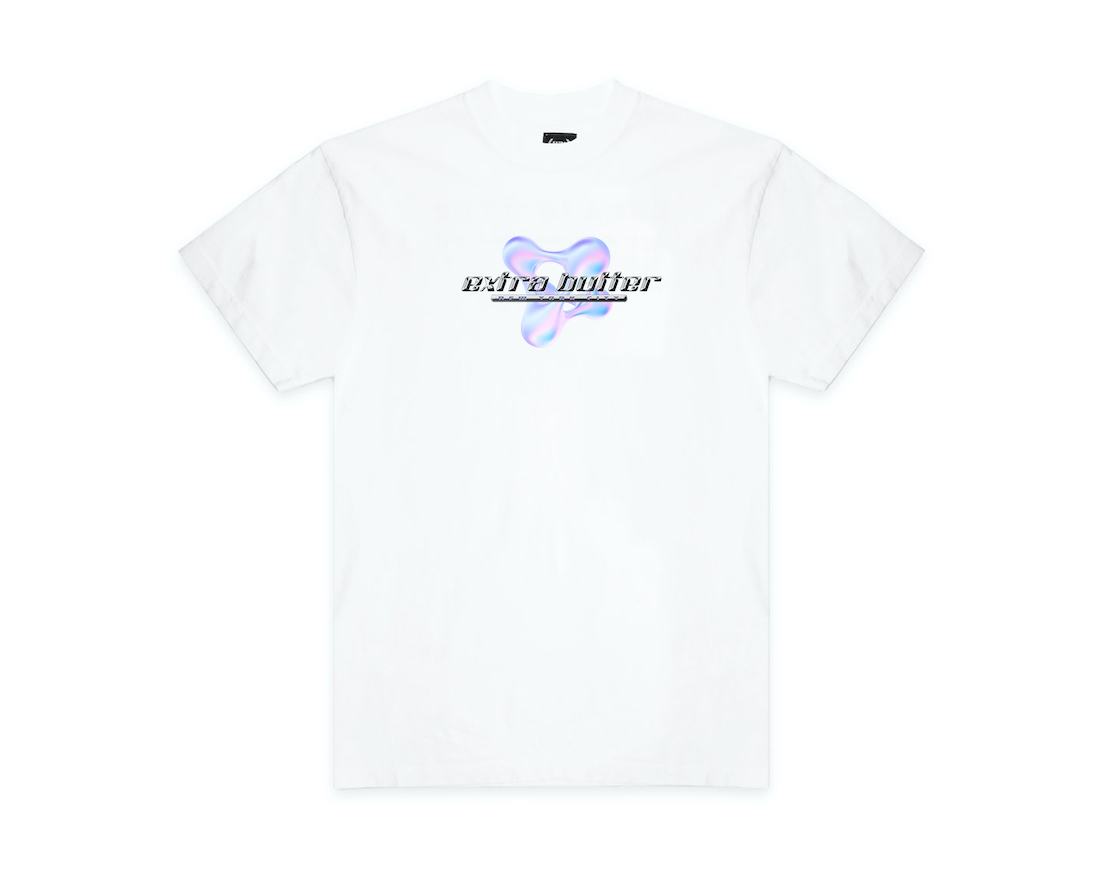 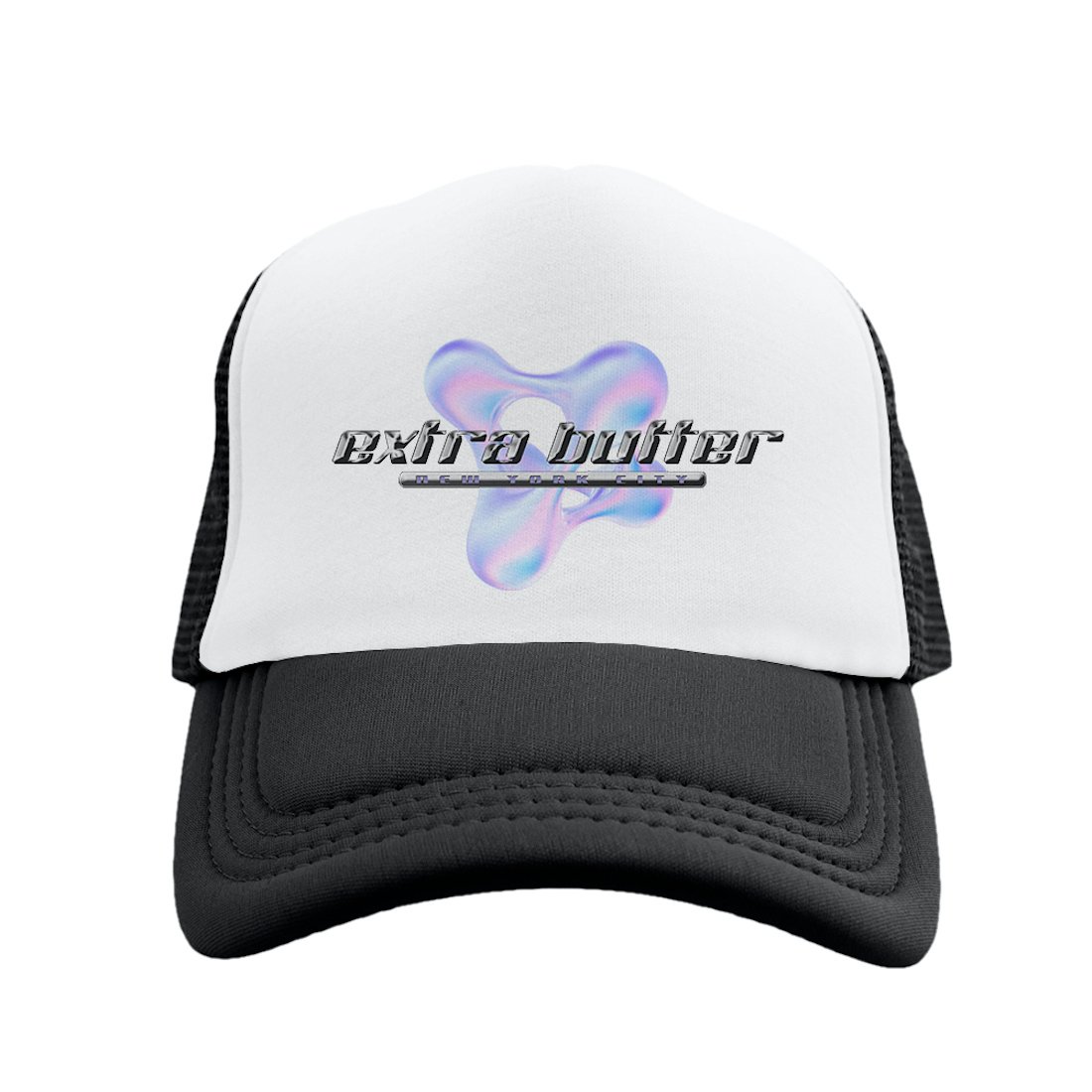 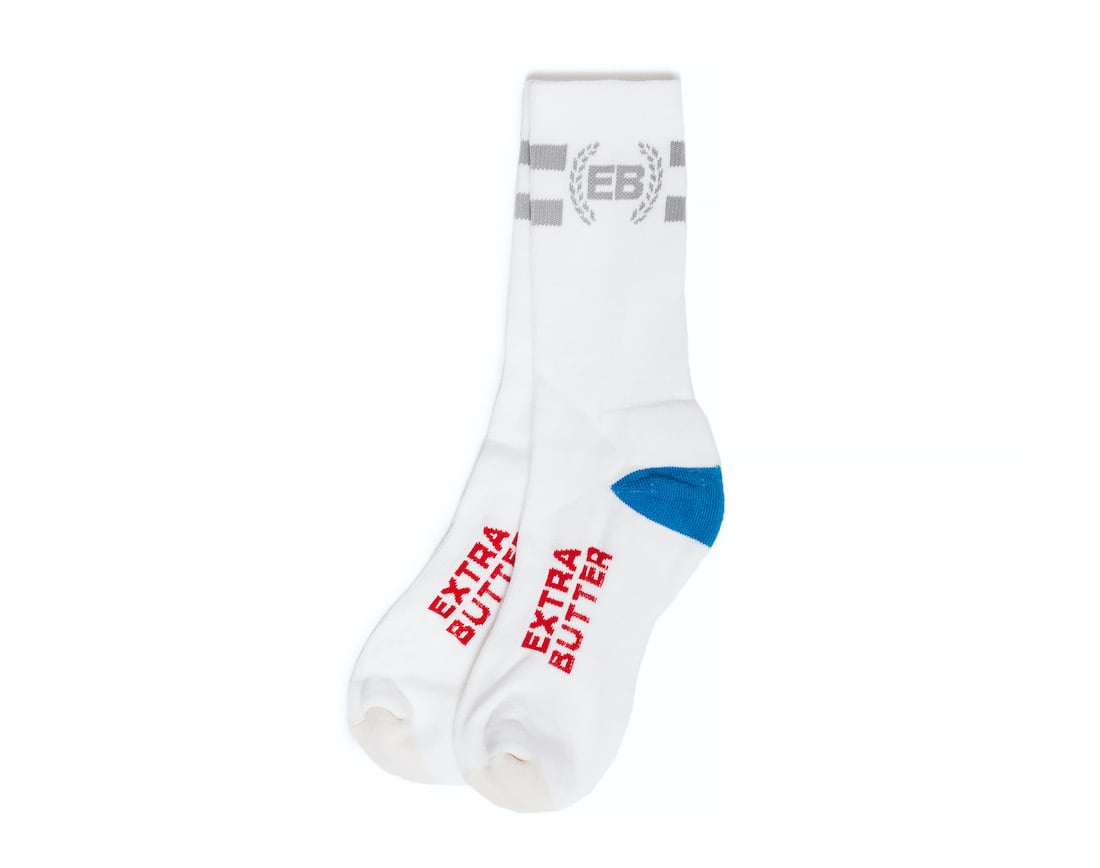 This New Balance 2002R is Inspired by the Kawasaki Ninja 993