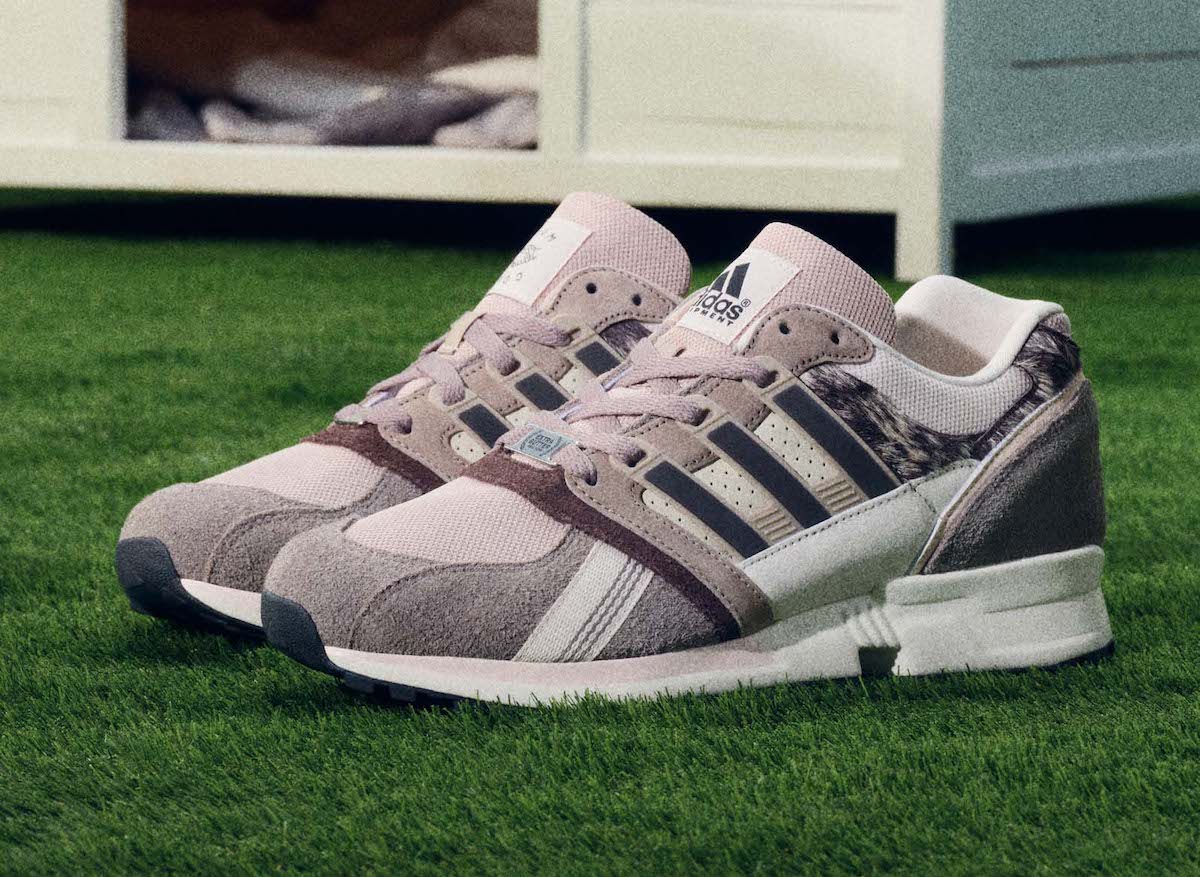 Extra Butter will connect on the adidas Consortium CSG 91 that was originally released in 1993. A part of the original EQT series, this pair comes highlighted with pony hair on the upper while dressed in a mixture of Grey, Beige, and Brown.

As well, Extra Butter’s rendition of the adidas CSG 01 is part of this year’s 30th Anniversary celebration. Other retailers around the globe will also release their own EQT throughout Fall and Winter.

Below, you can check out more images of the Extra Butter x adidas CSG 91 that will give you a closer look. A release will take place later this year exclusively at Extra Butter stores and online at Extrabutterny.com. 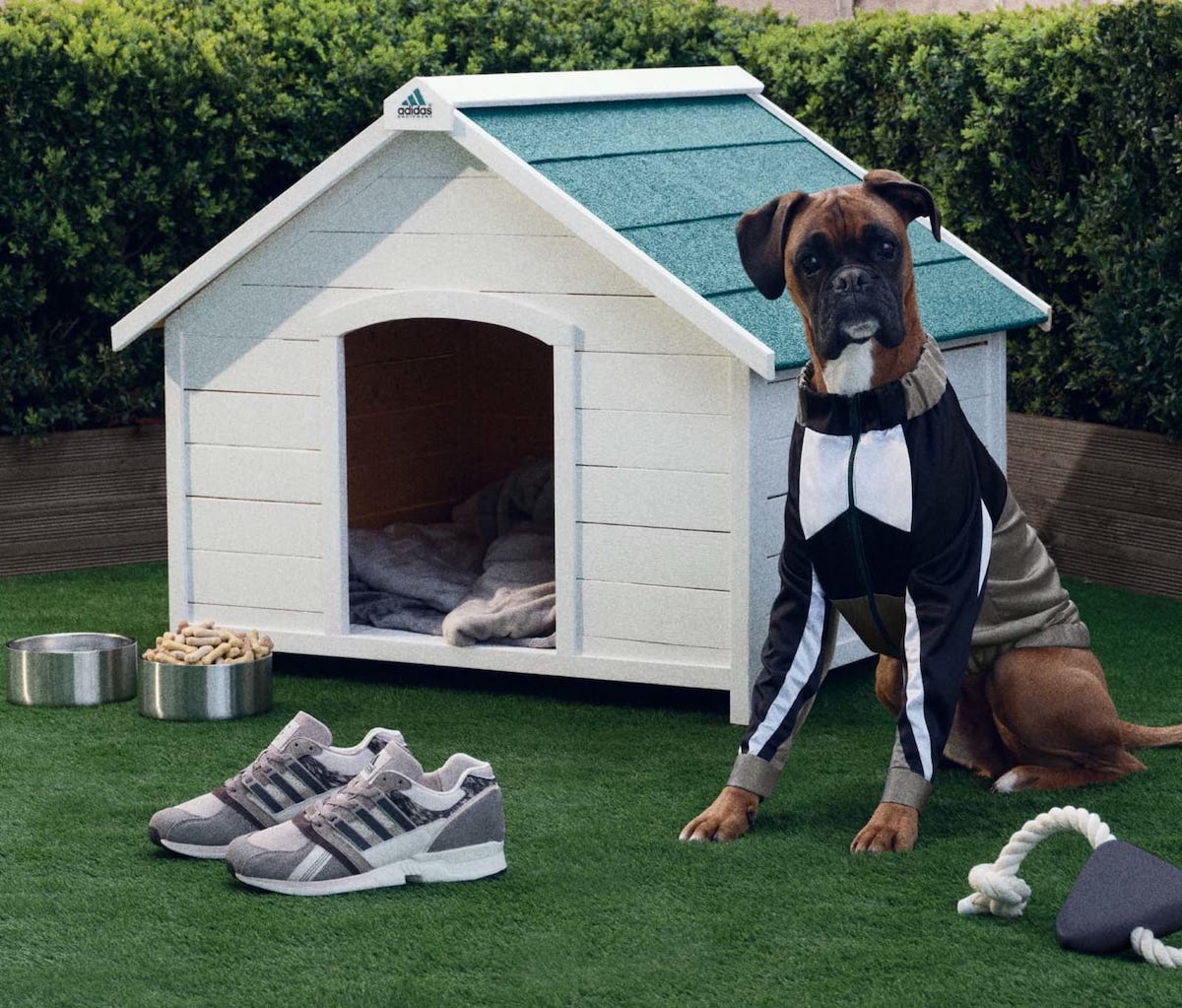 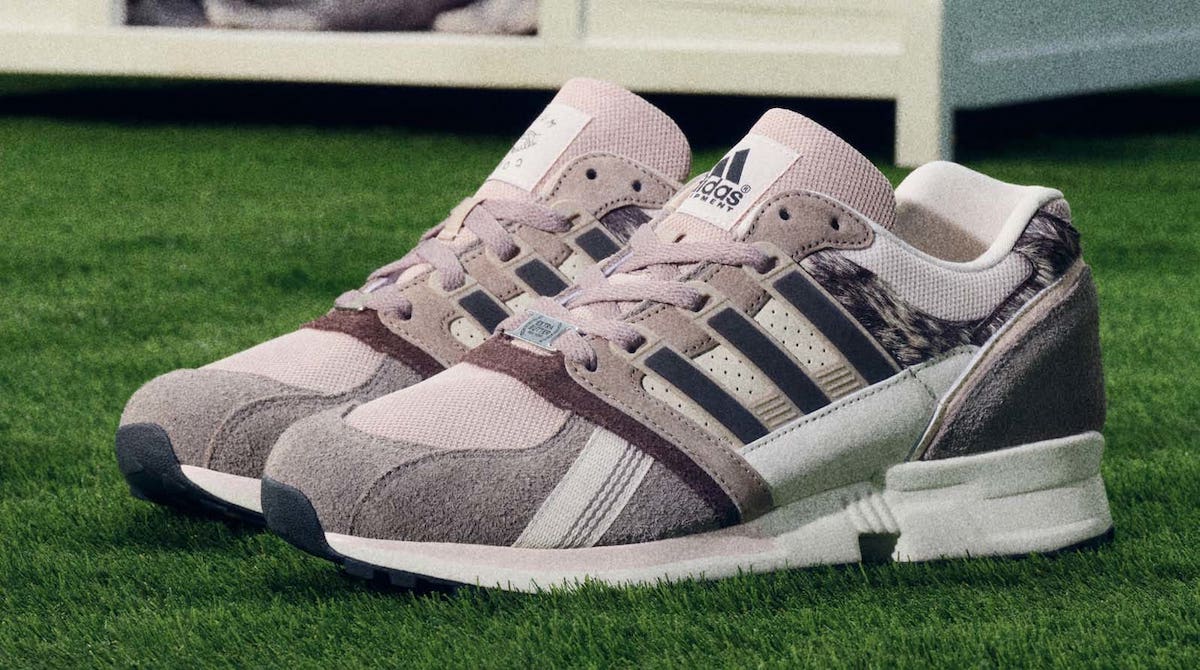 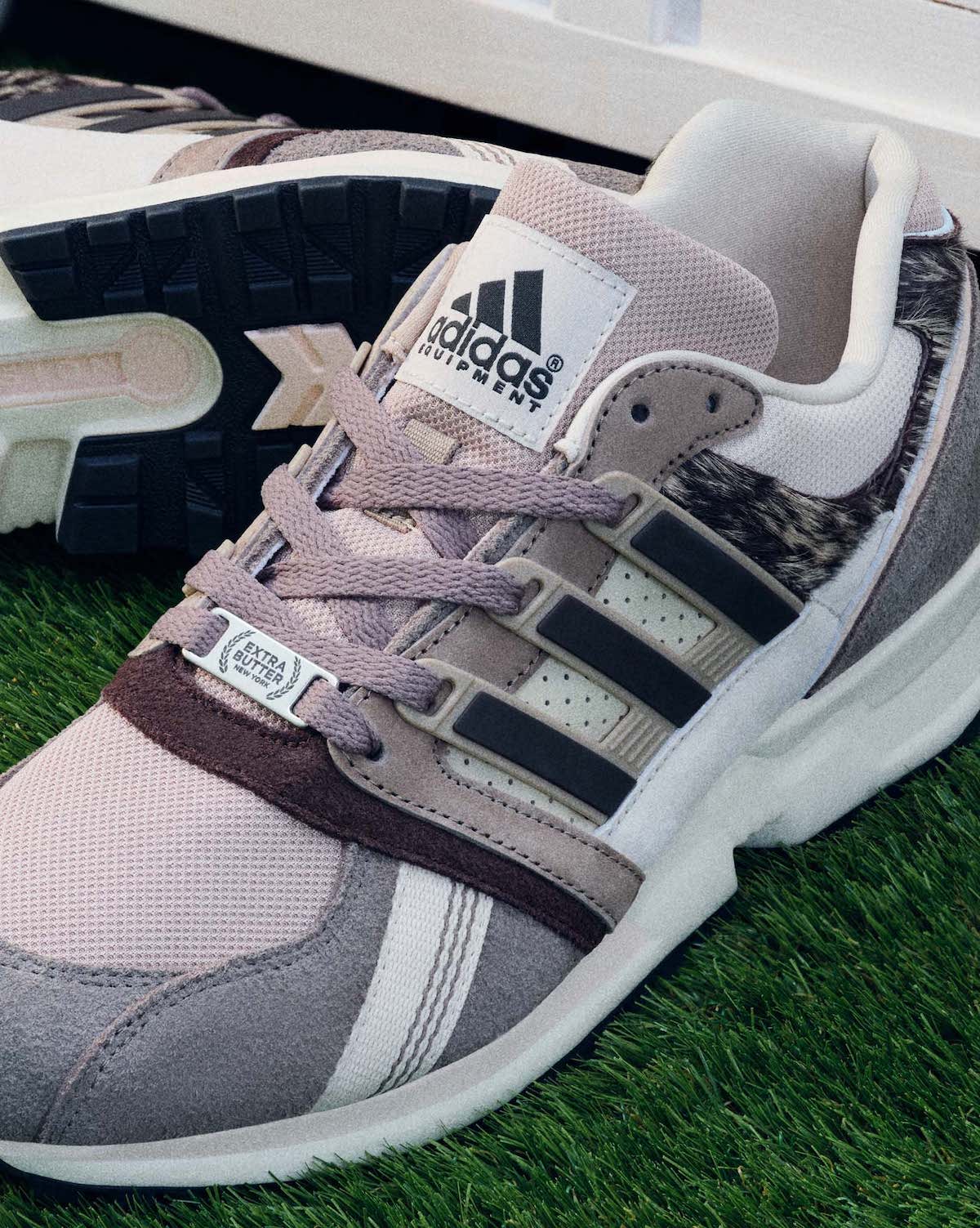 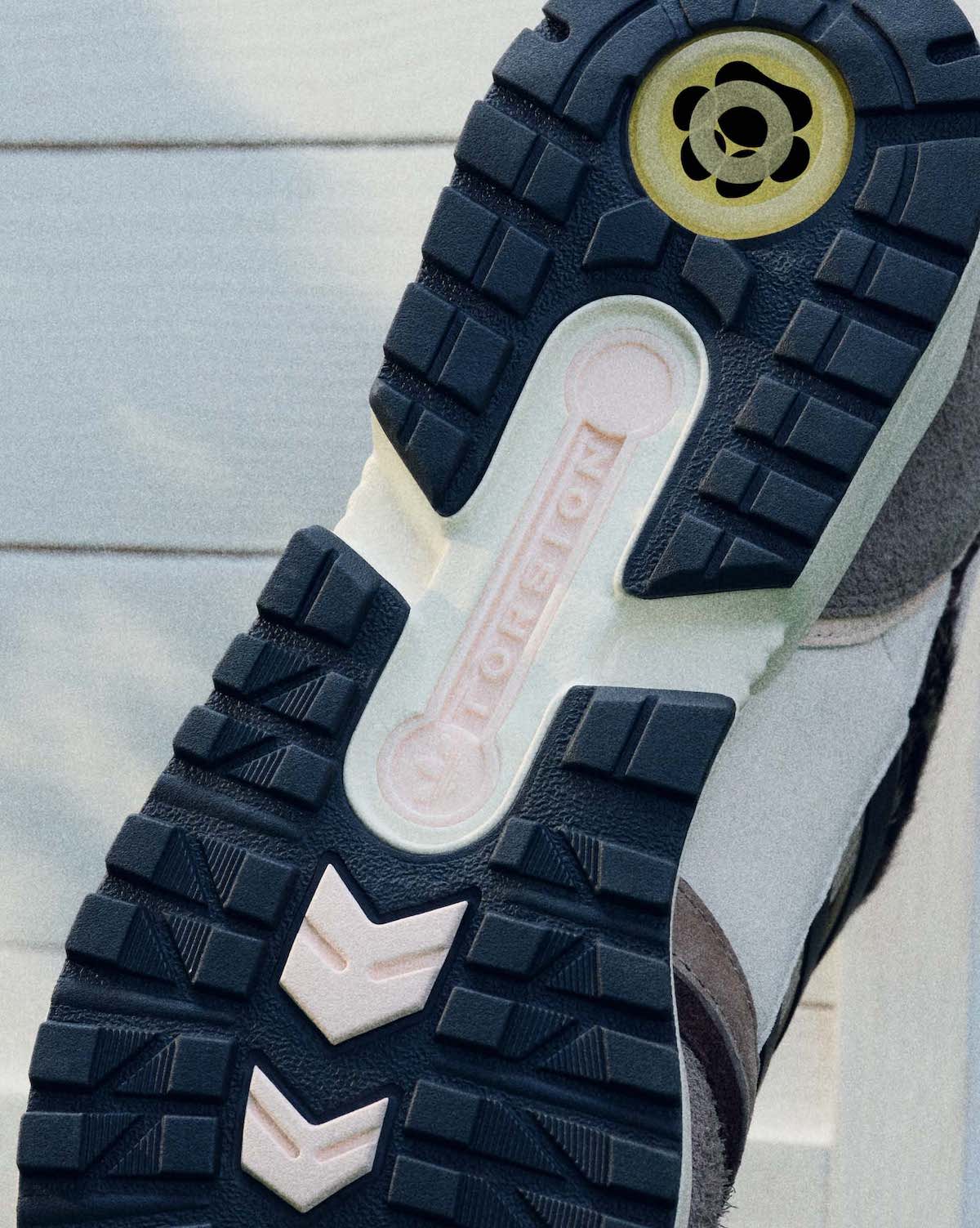