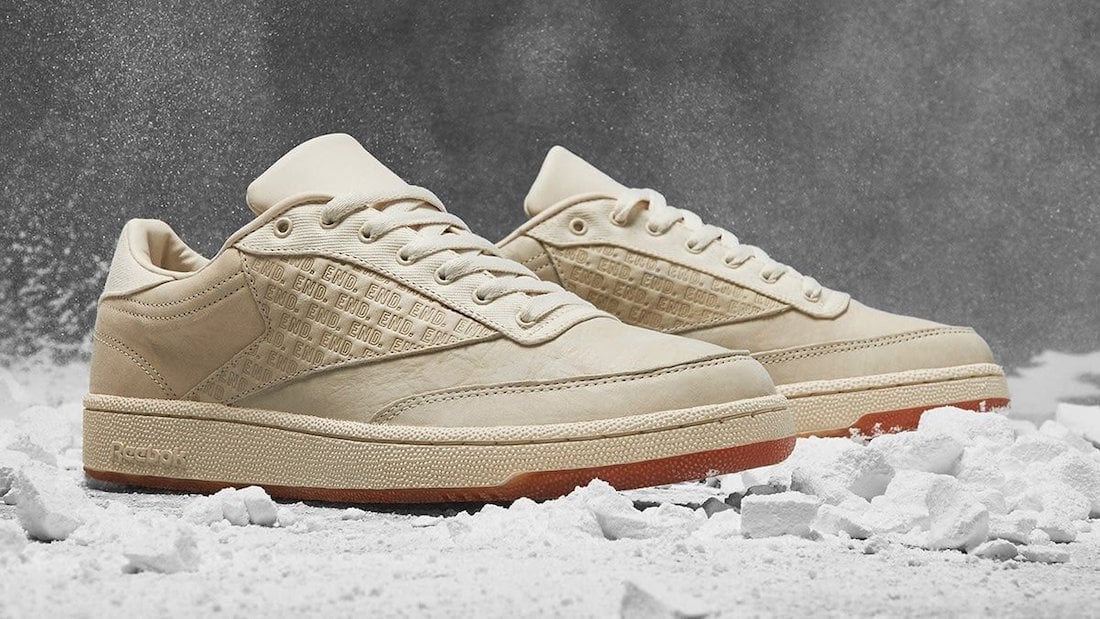 END and Reebok will expand on their partnership this season, with the British retailer putting its own spin on the classic Club C 85.

Dubbed the ‘Chalk,’ this Reebok Club C is a modernized version of the tennis icon that embodies END.’s minimalist vision while staying true to the model’s athletic roots.

Everything across the uppers — creased leather, END.-branded panels, and soft canvas overlays — is covered in a retro-inspired Off-White hue, with the only color variation coming by way of the gum rubber outsole. The tongue tab has been removed, too, for a low-key finish.

You can expect the END x Reebok Club C ‘Chalk’ to release exclusively via their online raffle system on February 12th. The retail price is $105. Continue to scroll below for more images that will give you a closer look. 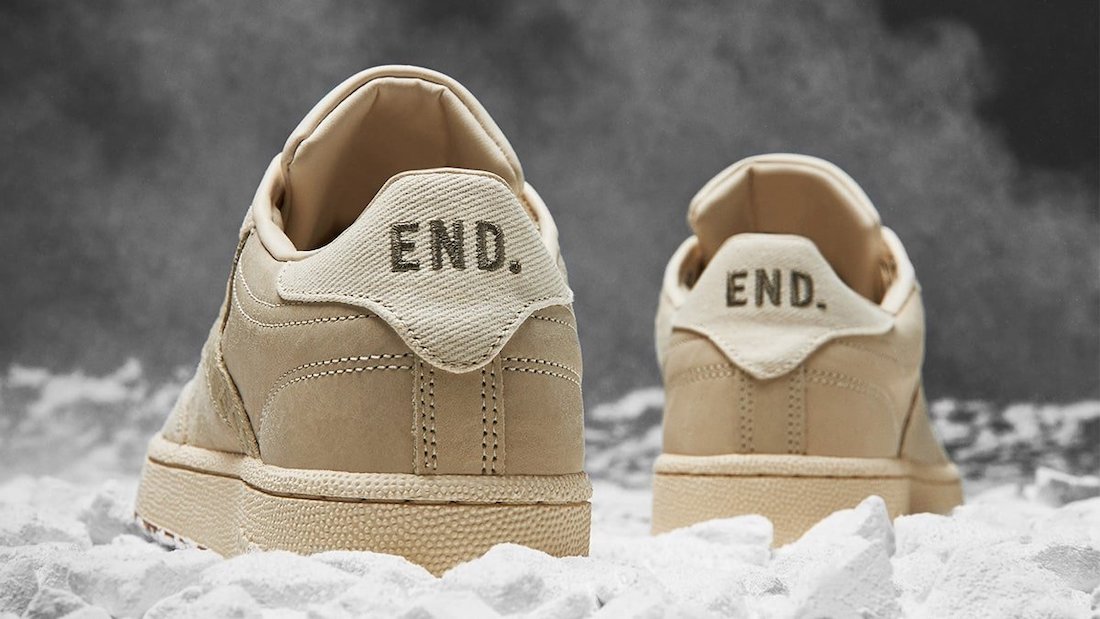 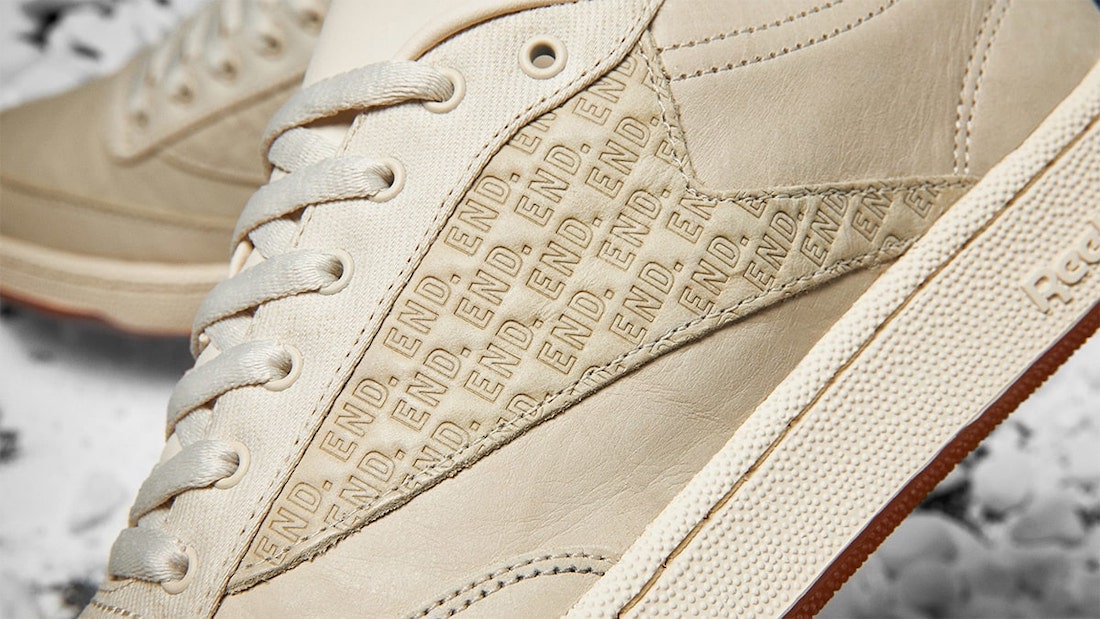 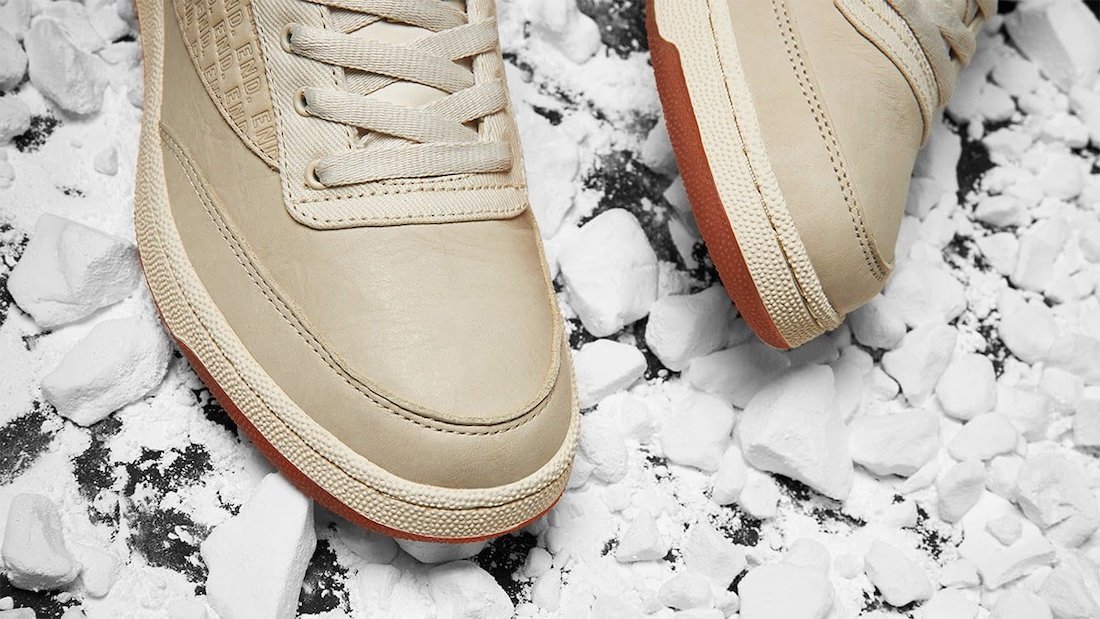 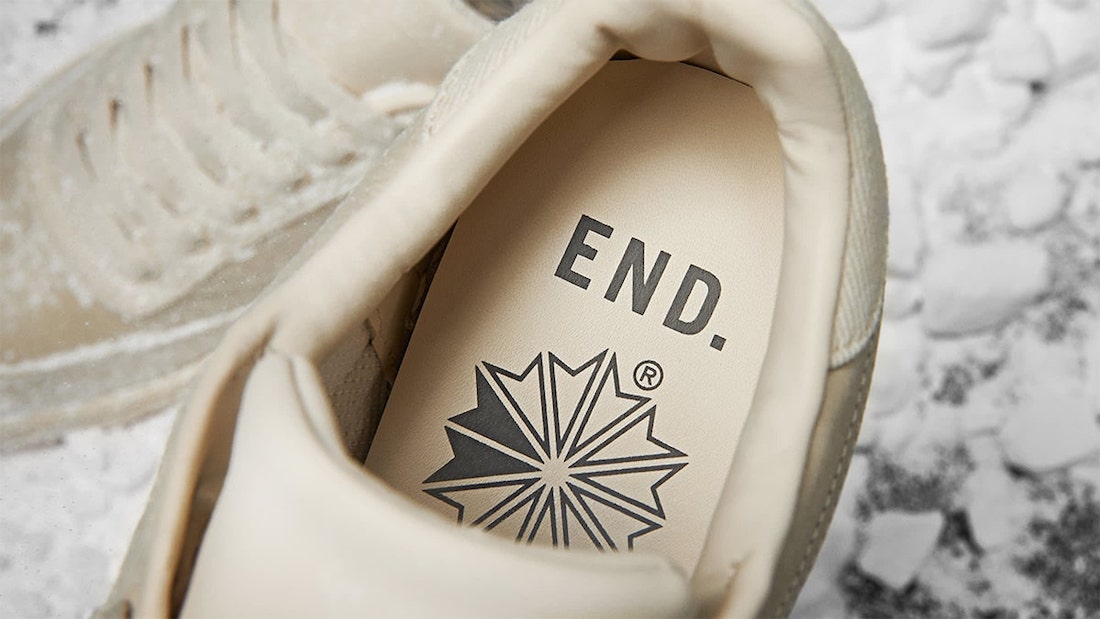