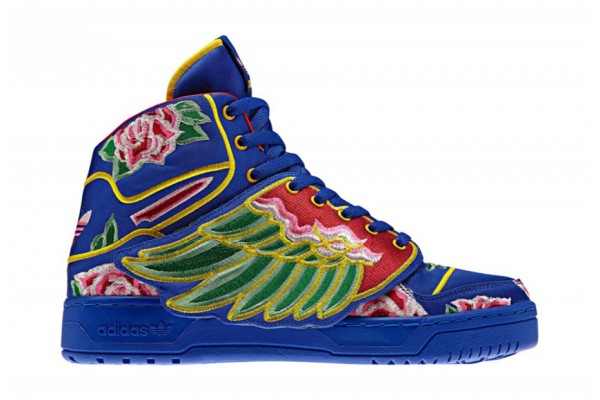 What was originally supposed to be released yesturday here in the states, the Eason Chan x adidas Originals by Jeremy Scott JS Wings has recieved a new release date.

Releasing next month, these multicolored collaborative kicks will release on Valentine’s Day and on the same day as the start of the NBA All-Star Weekend, February 14, 2013.

Keep it here at Sneaker Files for more on this forthcoming release. 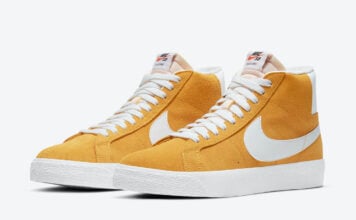