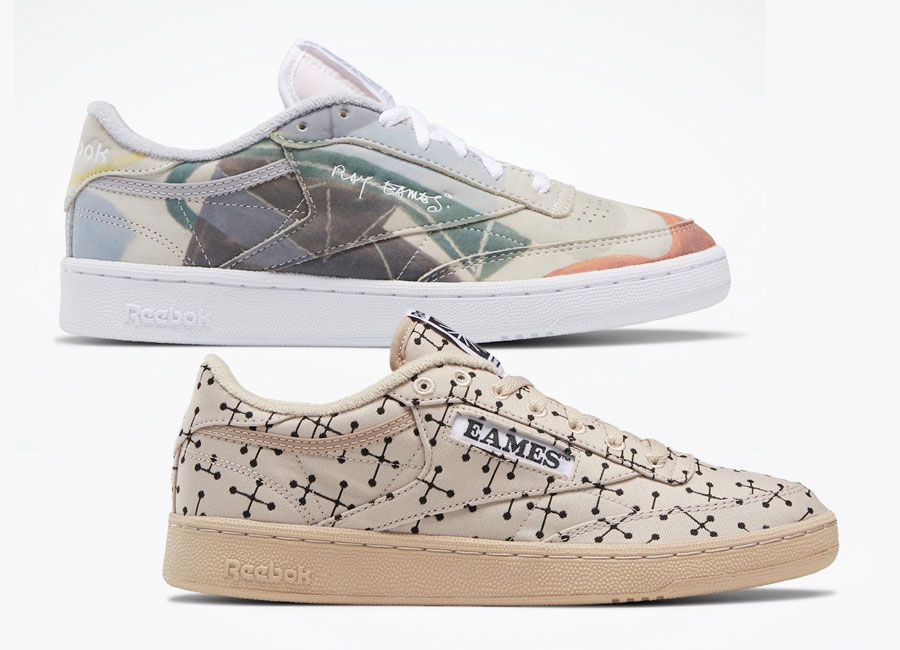 Reebok and legendary design house Eames Office announce the next installment of their prestigious collaboration: The Eames x Reebok Club C ‘Dot Pattern & Composition Pack’ honors the designs of Charles and Ray Eames, with a special celebration of the historic artistry of Ray Eames.

In summer 2021, the Reebok x Eames Club C ‘Monotone Pack’ became the first-ever footwear range developed in partnership with and authorized by the Eames Office—the firm that began with Charles and Ray’s marriage and move to California in 1941 and continues today, run by the third generation of the Eames family. Following the award-winning release, the 2022 Reebok x Eames – Club C ‘Dot Pattern & Composition Pack’ – their second and final iteration on Reebok’s historic Club C – offers a tribute to the Eameses’ mastery of form and color, featuring a pair of shoe designs inspired by one of their most beloved textile prints and one of Ray’s most iconic paintings.

The shoebox is modeled after the Eames House— Case Study House No. 8—in the Pacific Palisades neighborhood of Los Angeles. An example of egalitarian post-war suburban architecture, the house embraces industrial innovation while retaining the warmth and human scale of a loving family home. Charles and Ray lived together in the Eames House until their passing. Today, it is a tribute to the couple’s design ethos and an exemplar of sustainable building.

You can expect the Eames x Reebok Club C ‘Dot Patterns & Composition Pack’ to release exclusively at Eamesoffice.com on March 18th while a wider launch will take place at select retailers, including Reebok.com on March 18th. The retail price is $120 each. 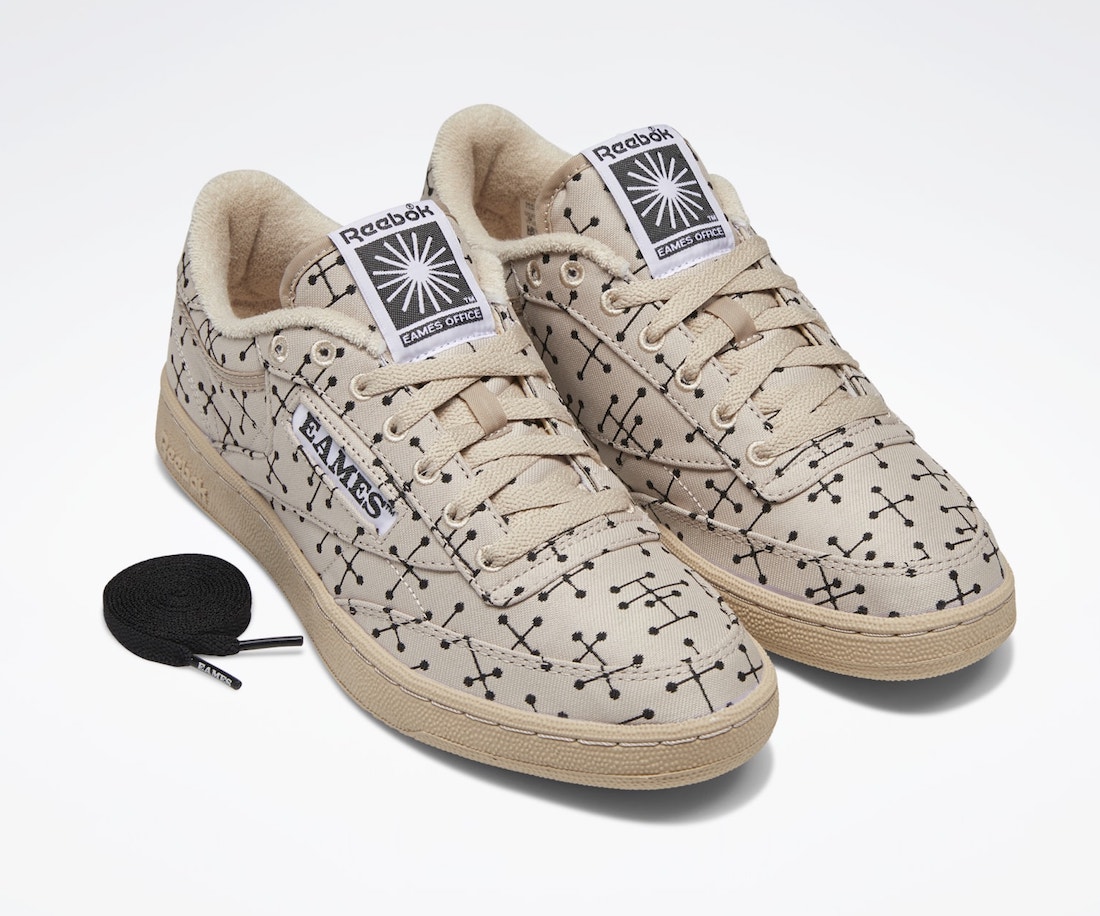 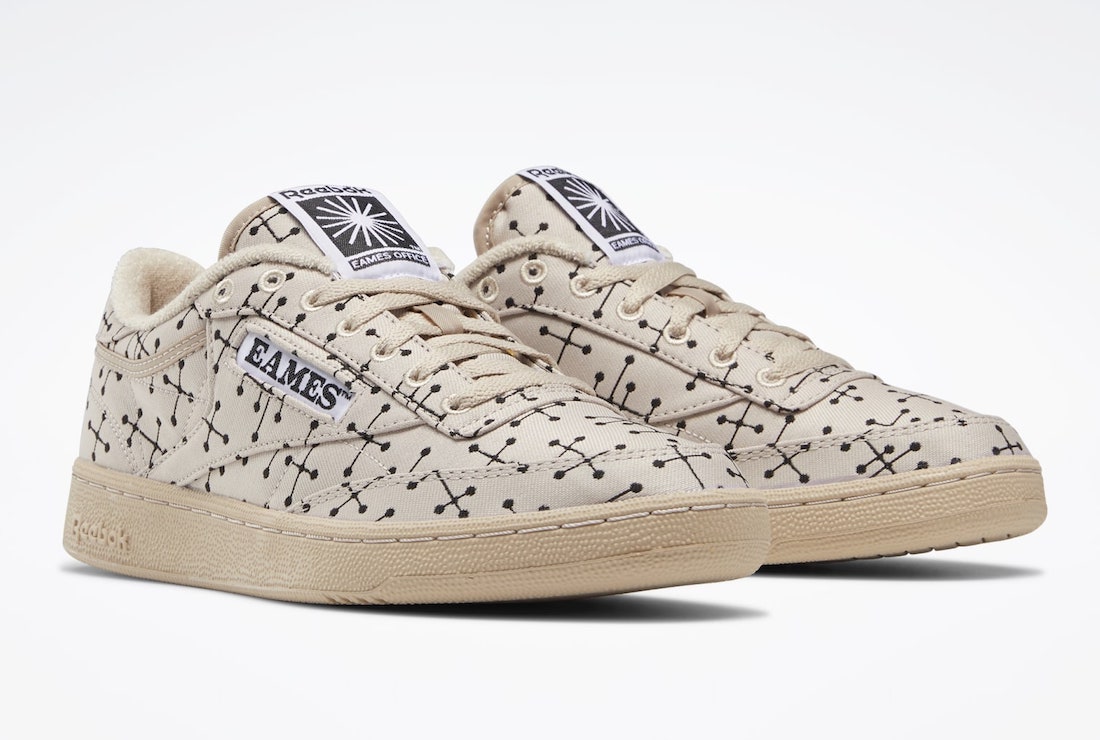 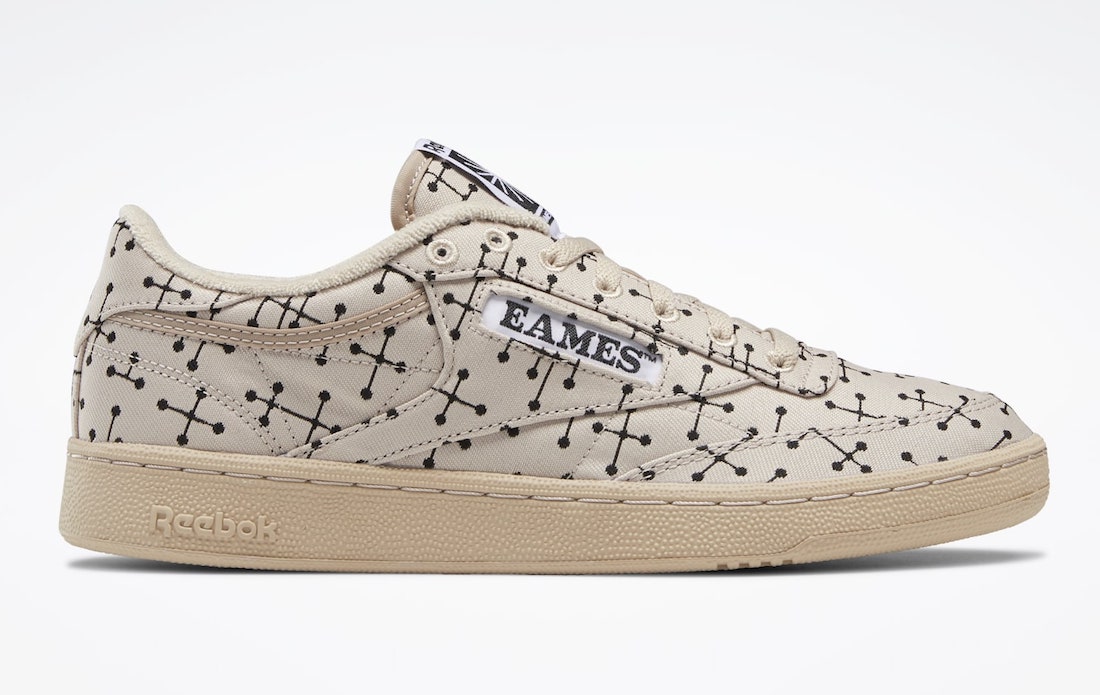 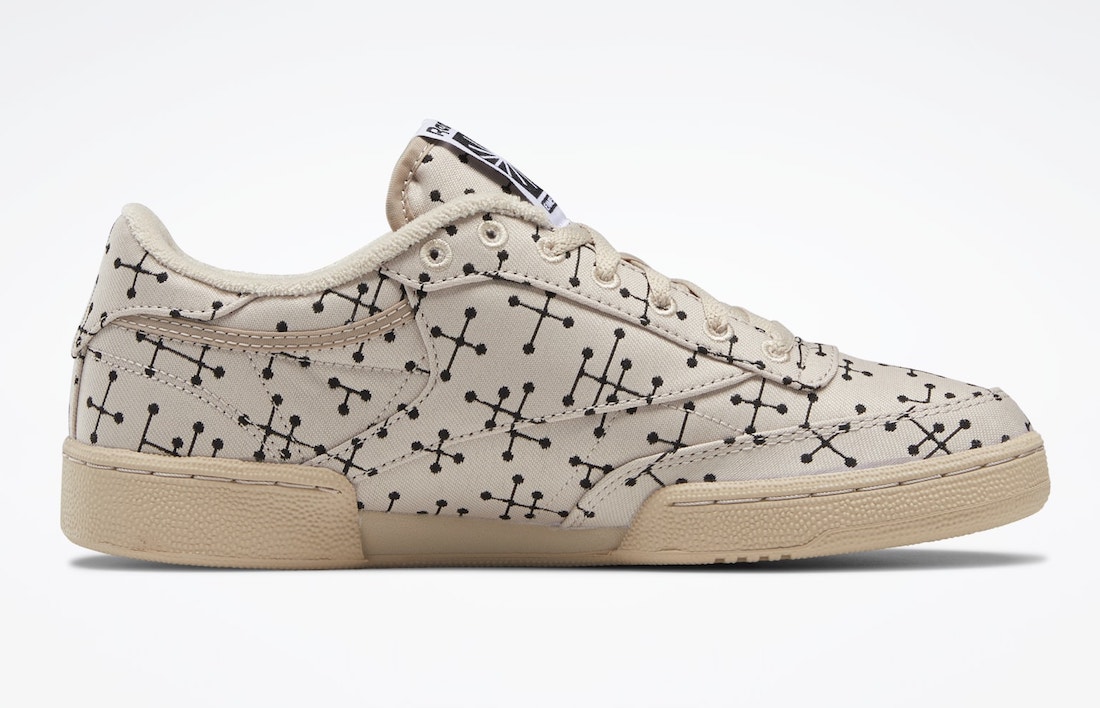 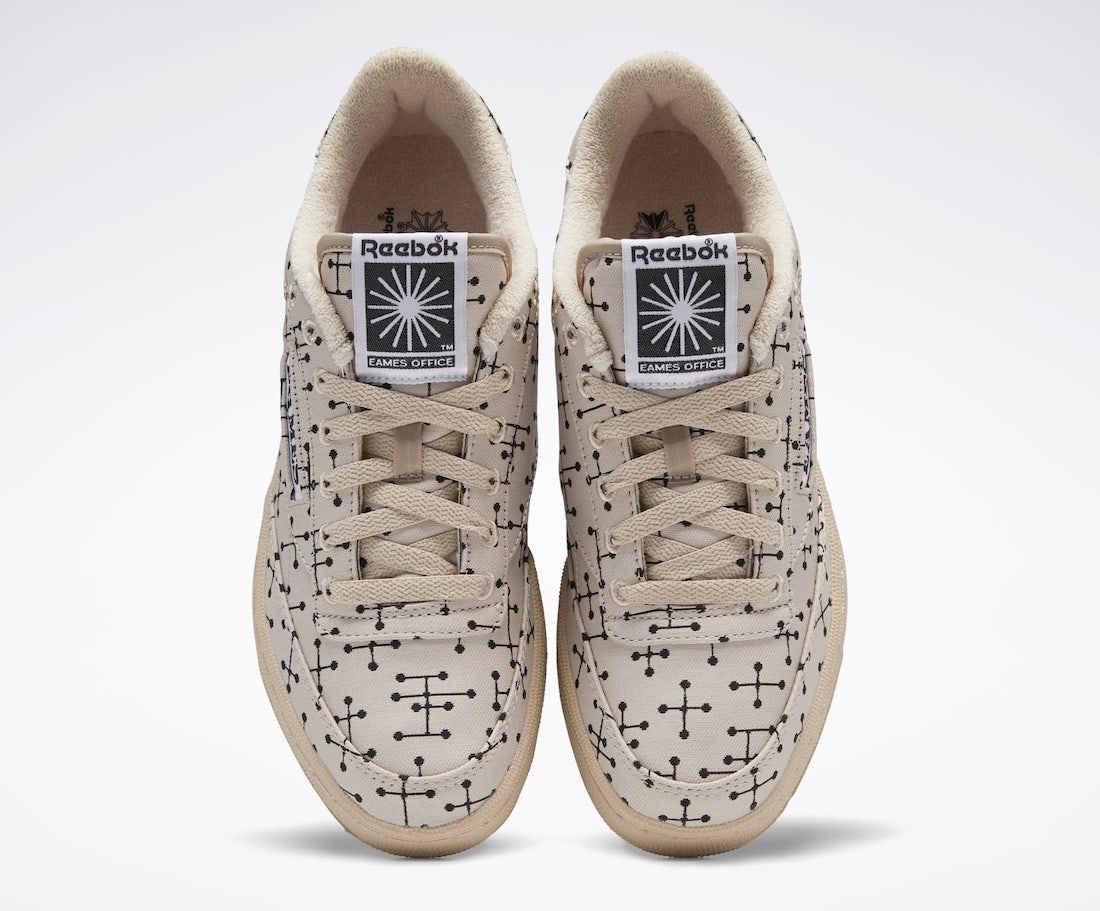 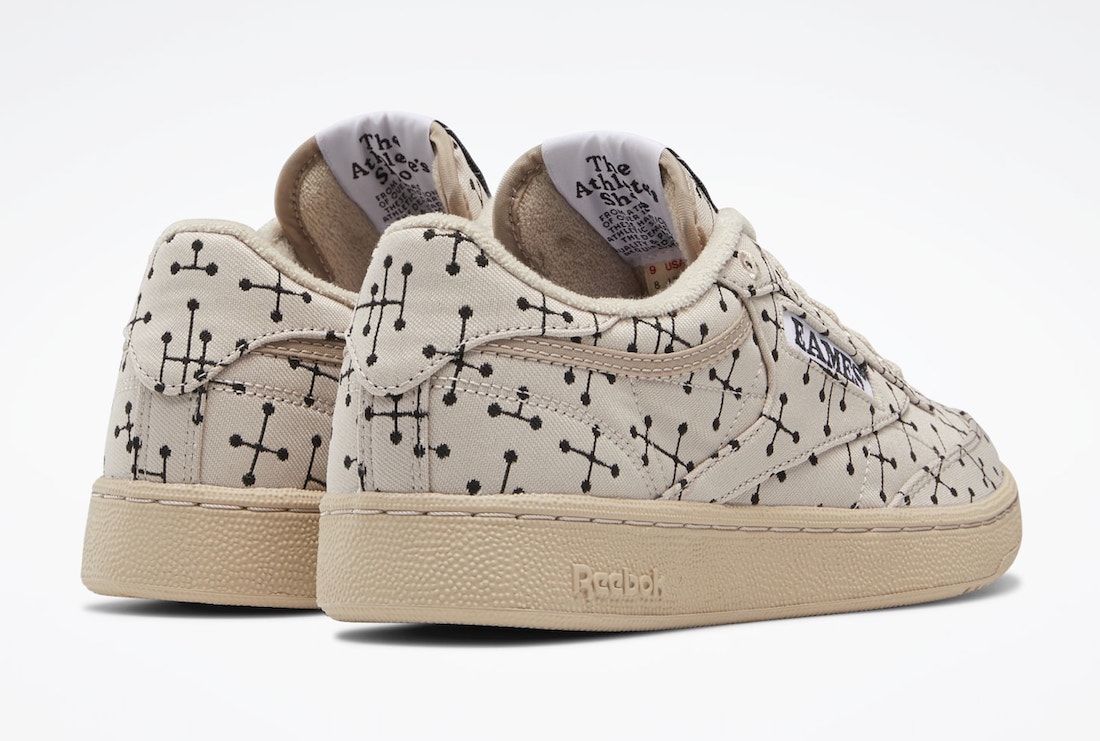 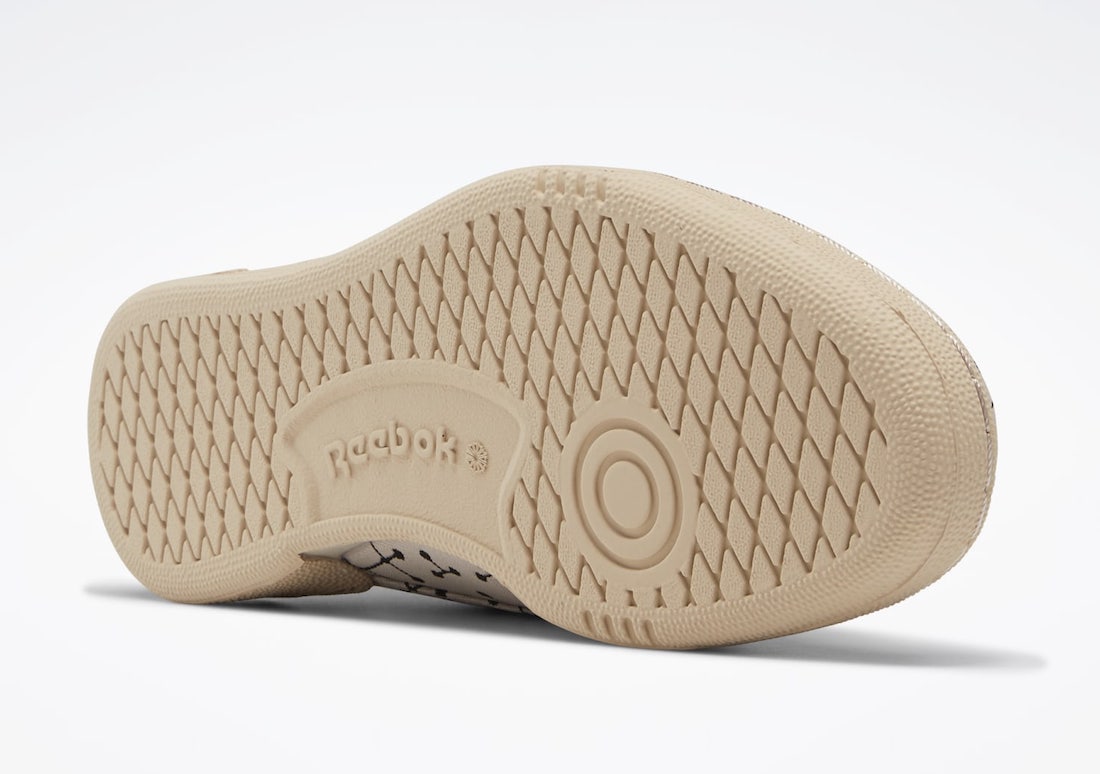 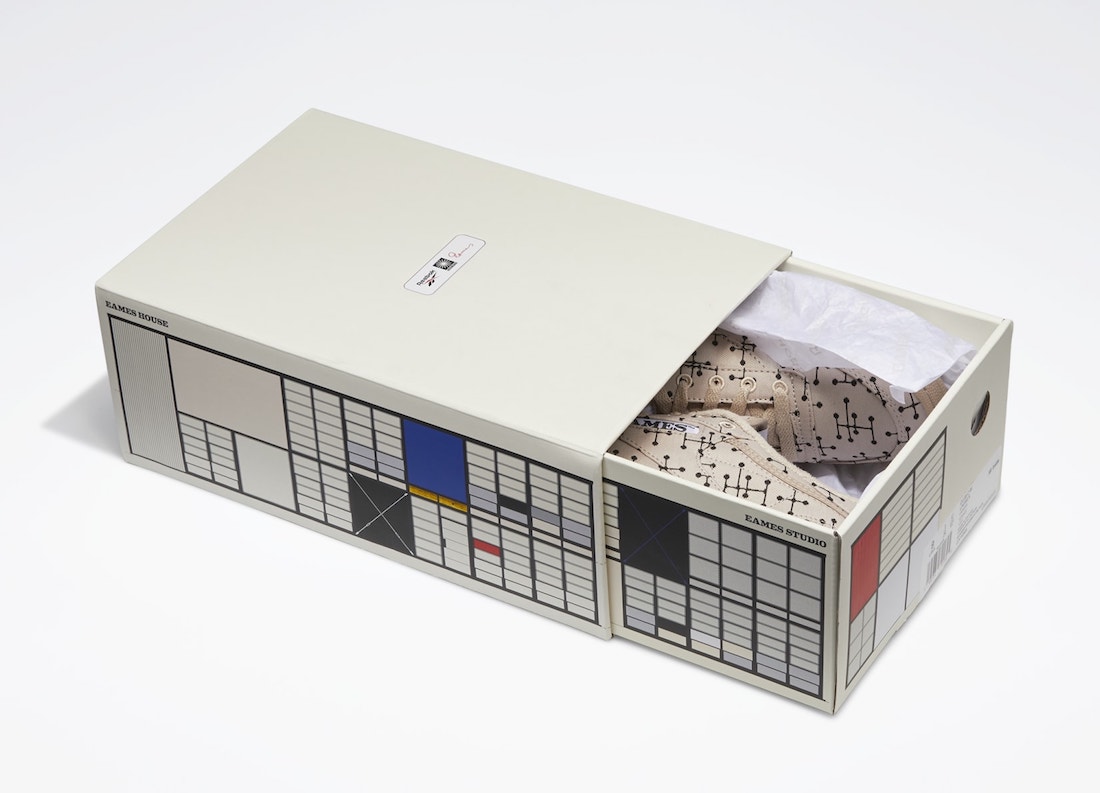 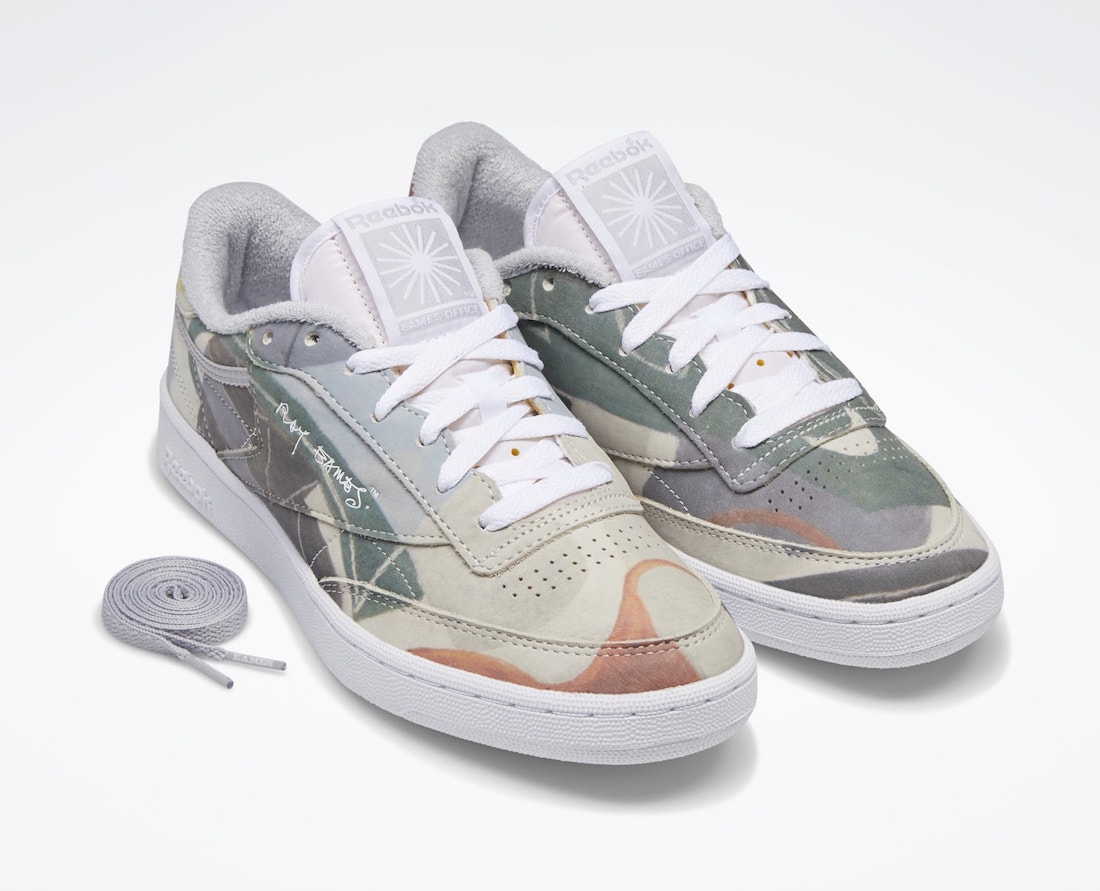 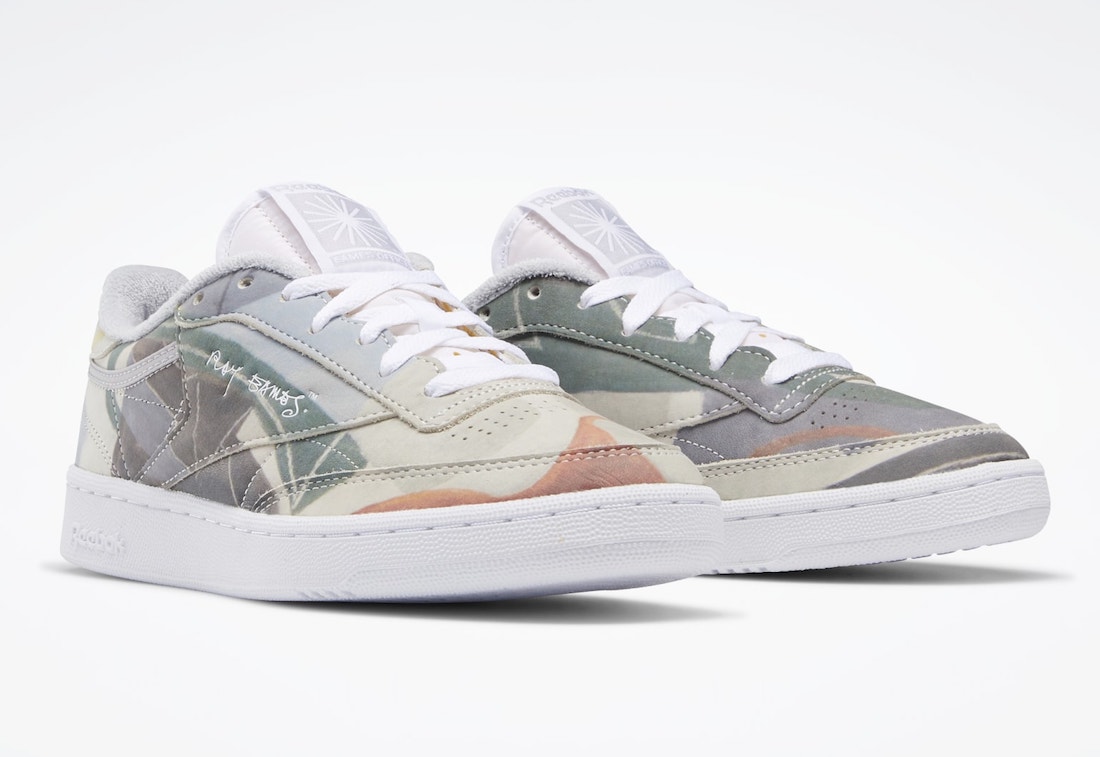 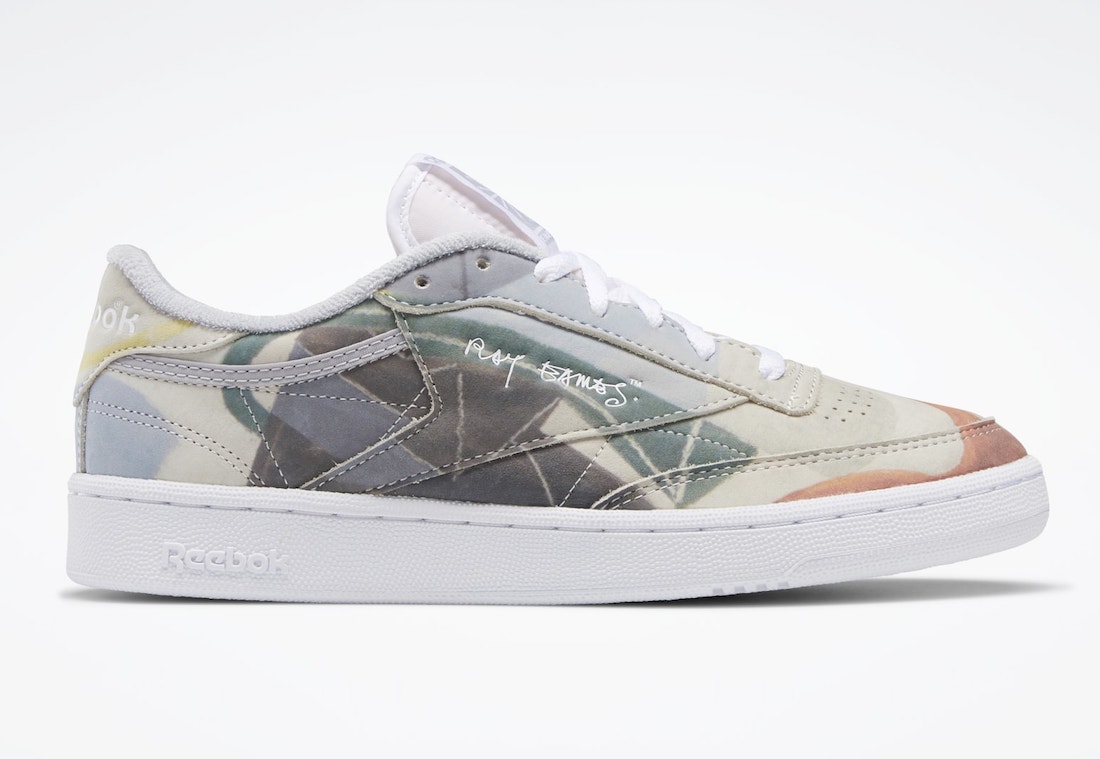 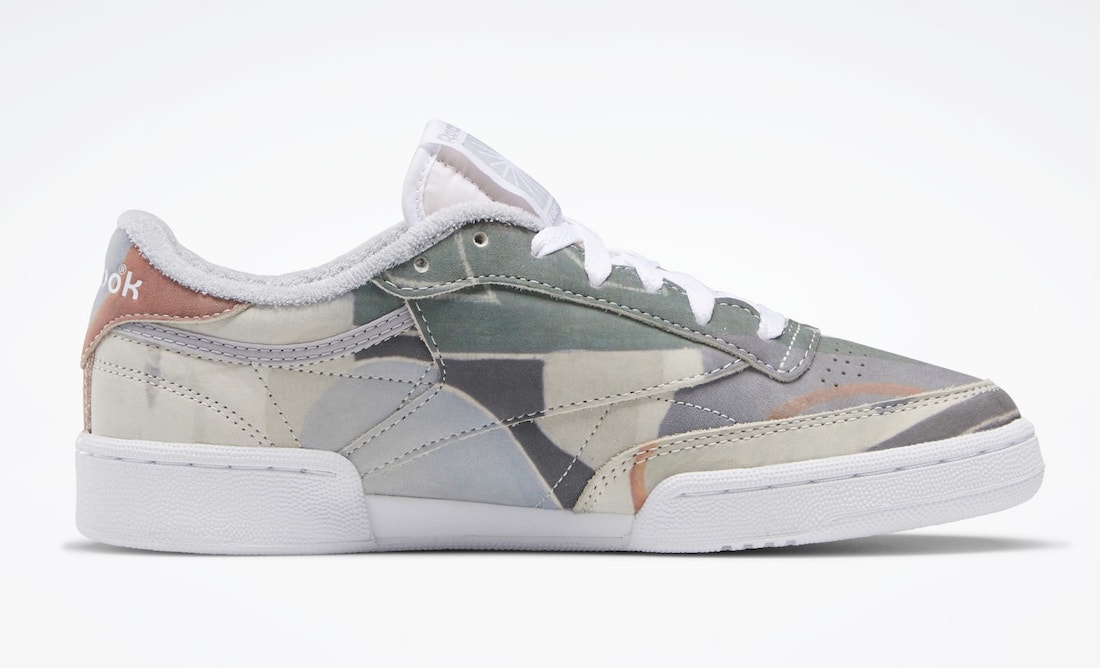 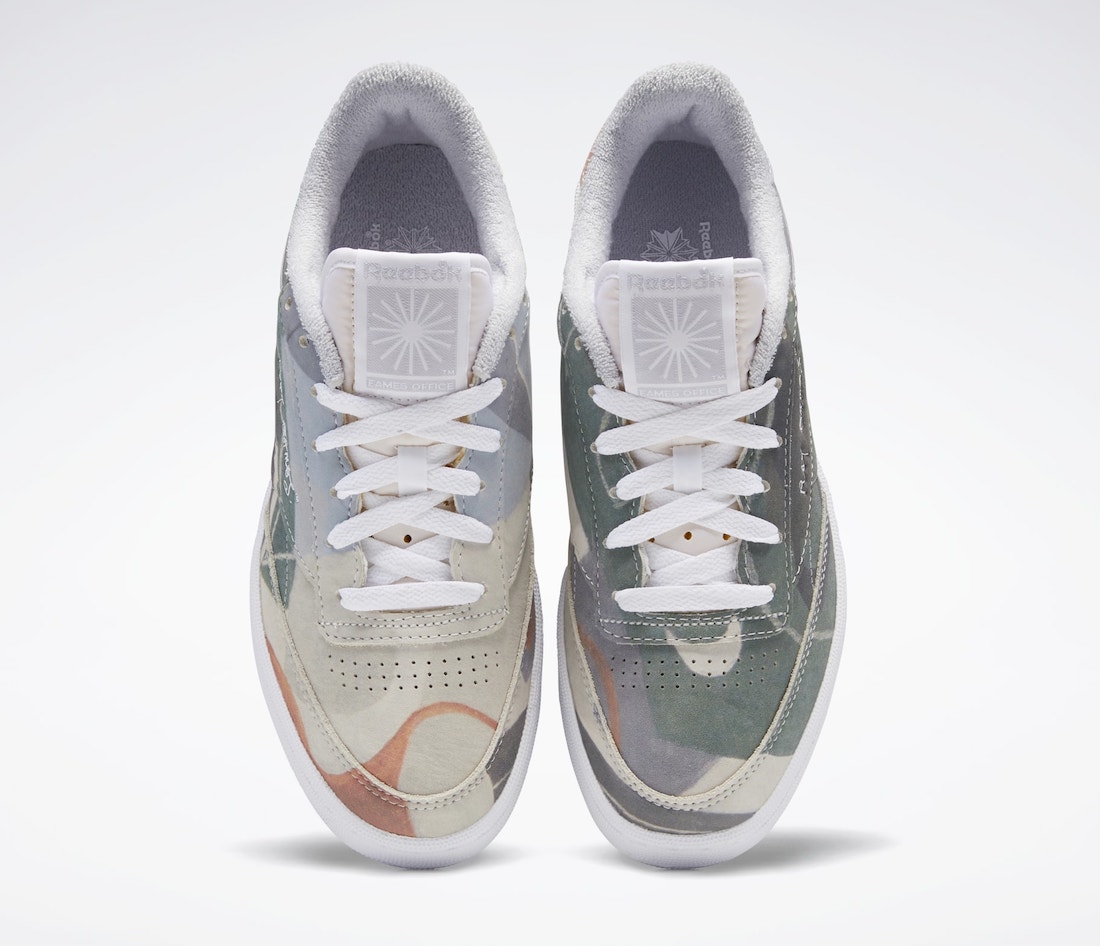 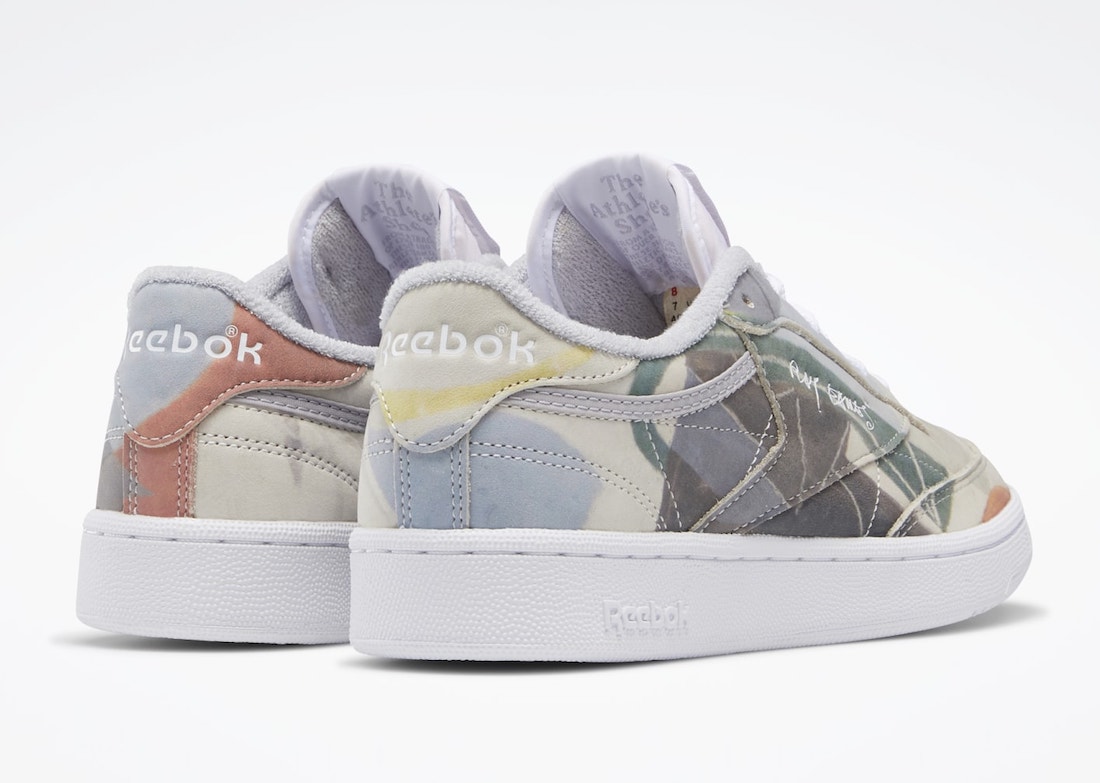 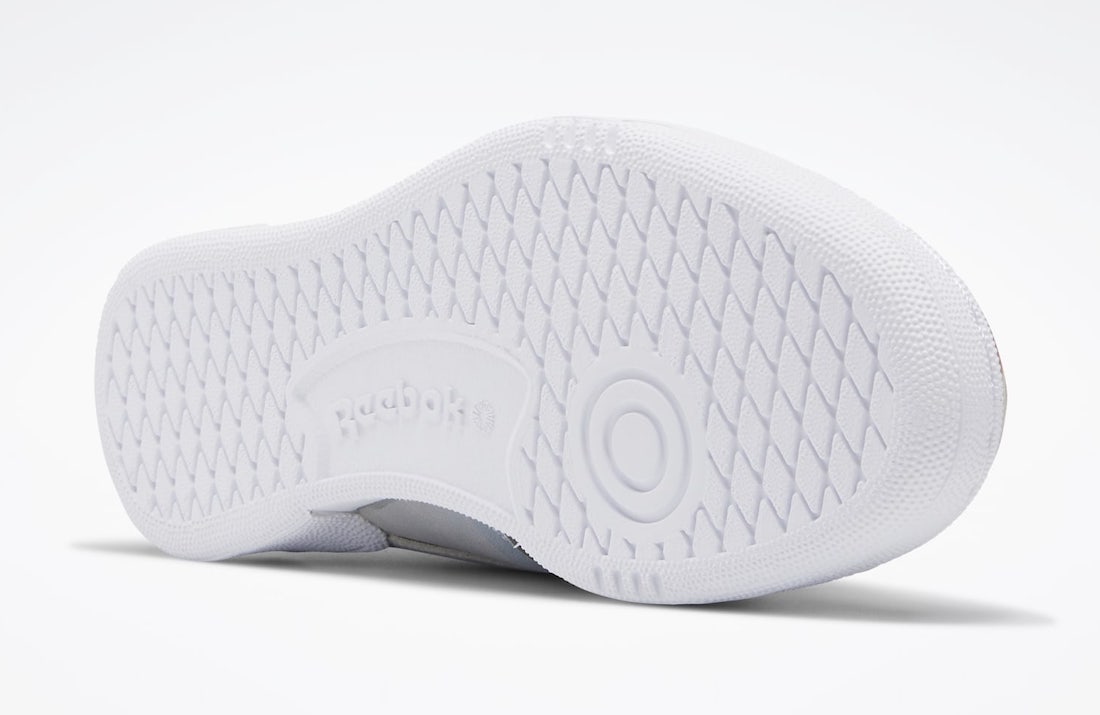 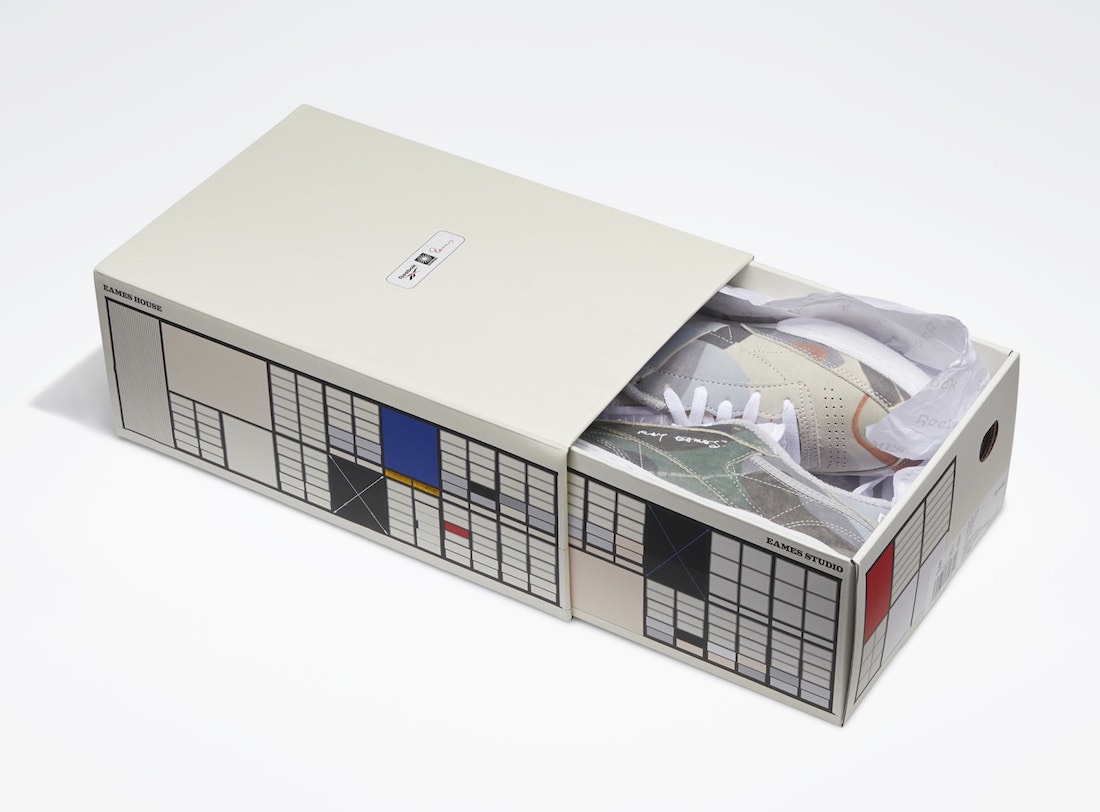 Where to Buy the Tyrrell Winston x Reebok Club C 85