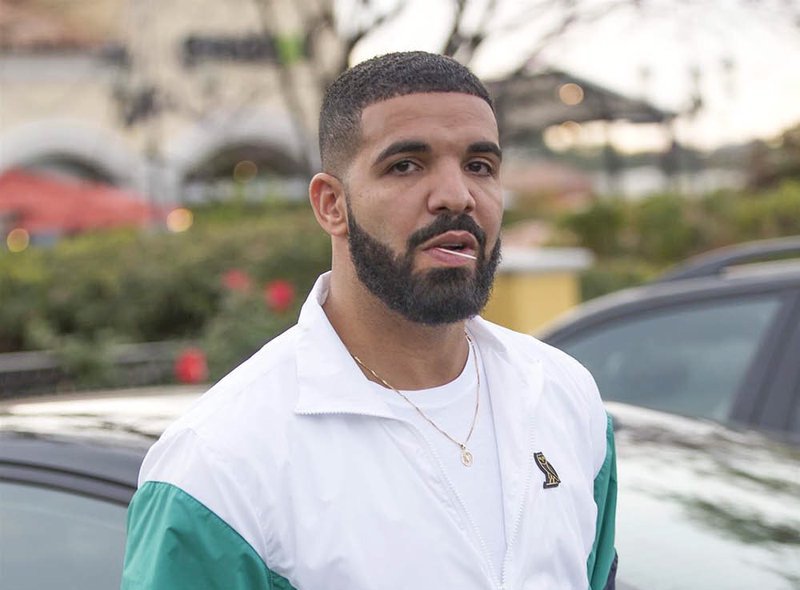 Speculations of Drake Leaving the Jumpman for the Three Stripes might turn into reality as the Toronto Rapper was seen rocking adidas once again. Prior to this spotting, Drake had been seen wearing adidas in two different occasions on social media.

Drake and the OVO clique were seen hanging out in Calabasas, California wearing different adidas models. The Toronto rapper was seen wearing an OVO tracksuit and a pair of the adidas Ultra Boost in the popular “Triple White” colorway. OVO’s Preme was also seen rocking the adidas Yeezy Boost 350 V2 in the “Cream White” colorway implying that the OVO clique is also riding the Three Stripes wave.

There has been no official word on Drake dropping Jordan Brand, but we should expect the rapper to announce his switch to the Three stripes in the near future. Stay tuned for the latest news on this topic. 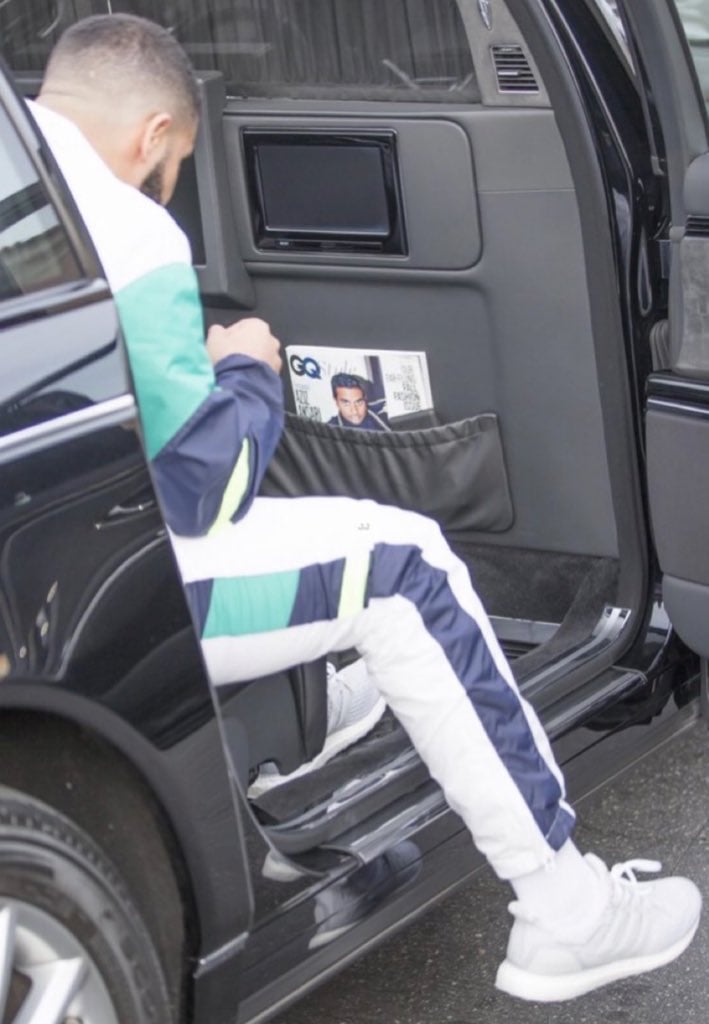 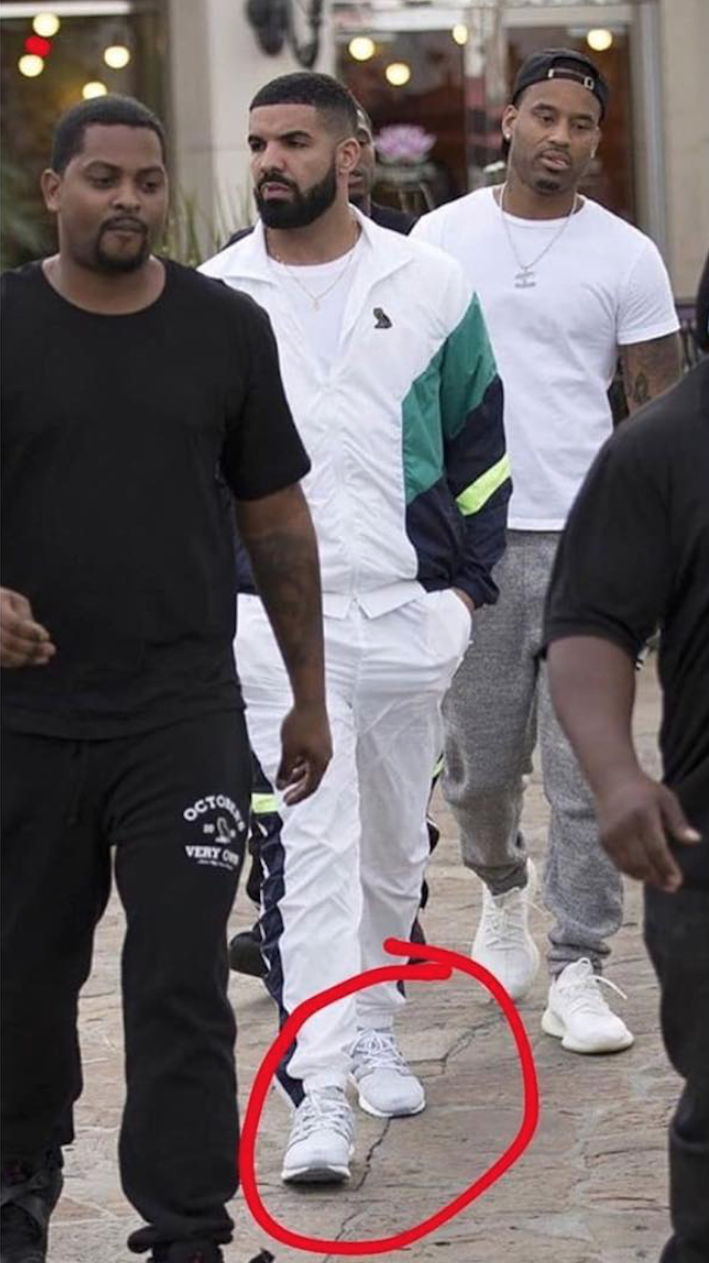 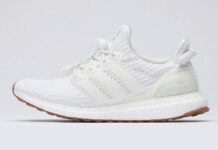 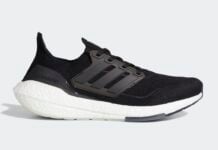 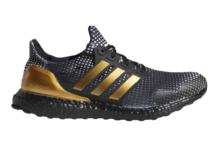 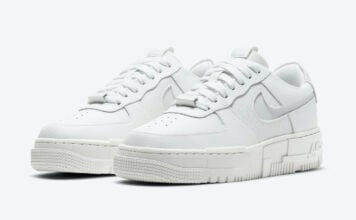 Nike Air VaporMax Plus Highlighted in Grey and Navy