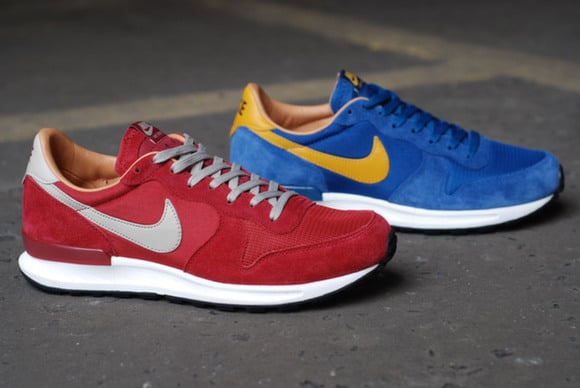 The two pair set features “Storm Red/Sandtrap-Sail” and “Court Blue/Del Sol – Sail” versions, both of which utilize premium suede, mesh, nylon, and hits of leather, on the heel and Swoosh, as well as a soft tan variation lining the collar. Originally released in 1981, these classic runners would look great with some jeans and a button-up or chilled out with a sweatsuit.

Grab a pair now at Crooked Tongues, and hit the jump for more pics of this dope release from the Nike Sportswear line. 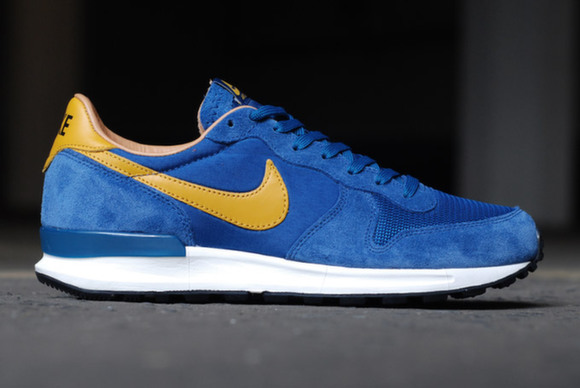 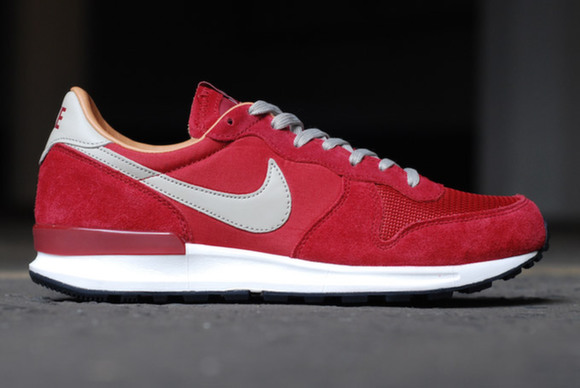 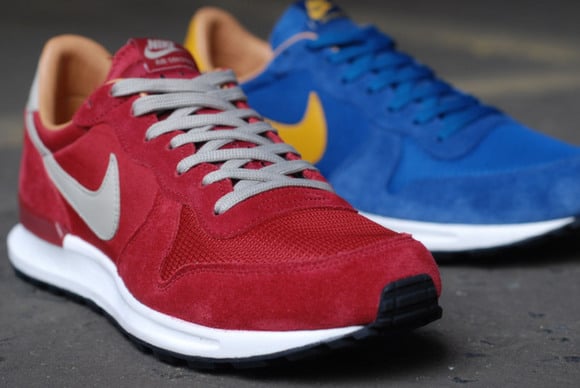 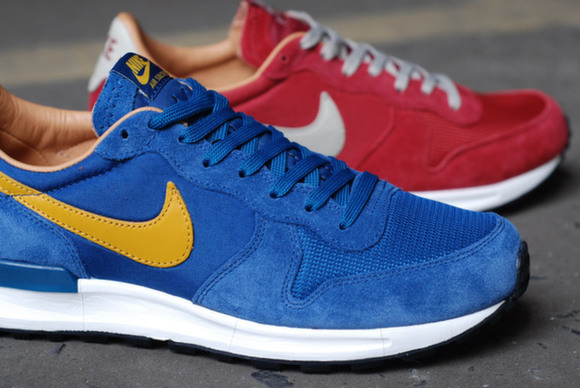 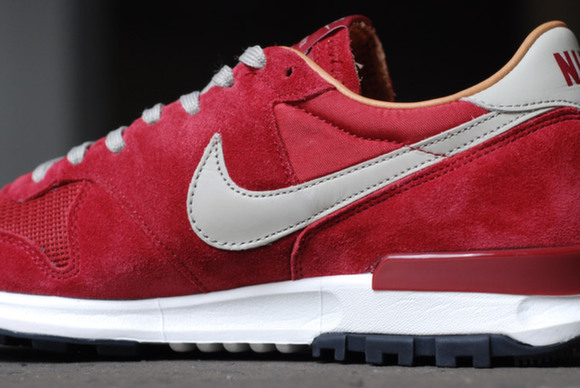 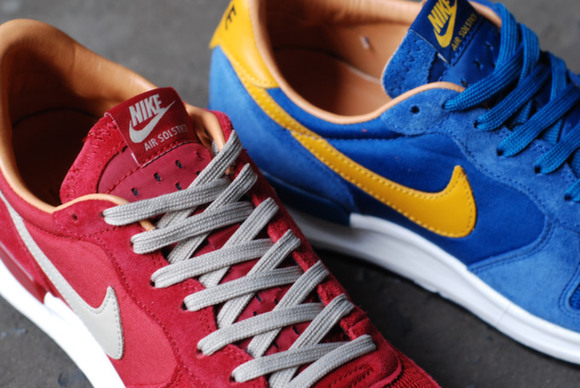 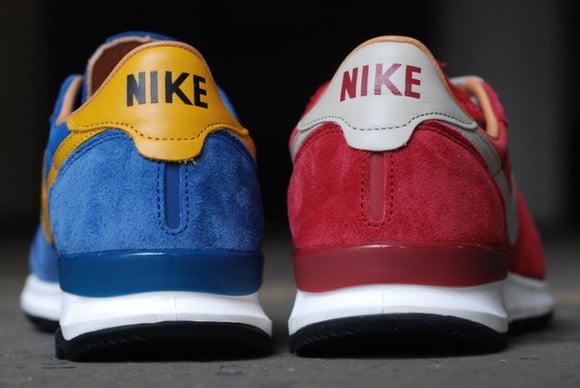