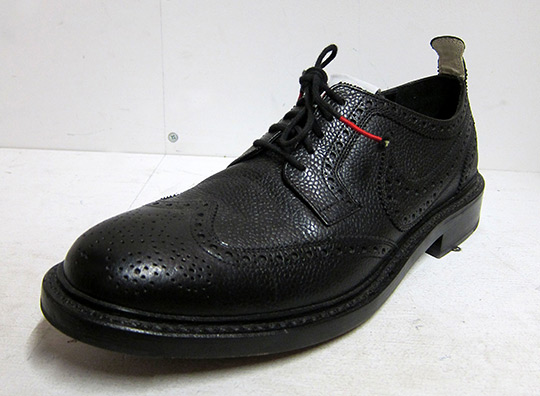 Since acquiring the upscale fashion footwear company back in 2008, Nike has been brewing up several projects with Cole Haan.

As we’ve previewed everything from the Nike x Cole Haan LunarGrand Chukka to the Nike x Cole Haan LunarGrand Wingtip, the two have joined forces again to create a special edition shoe that will coincide with the Tom Sach’s SPACE PROGRAM: Mars Exhibition that’s currently showing at The Park Avenue Armory in New York City. This interpretation of the classic wingtip boasts a slick black leather upper along with a very fitting whimsical design that adds a Nike Swoosh for a very impressive finish.

Unfortunately, this model will not be made available to the public and will only be featured as a display at the exhibit which shows from Wednesday, May 16 up until Sunday, June 17, 2012. Learn more about the exhibit or purchase tickets to visit here. 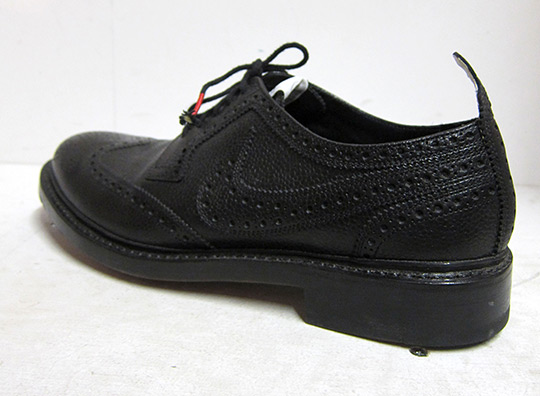 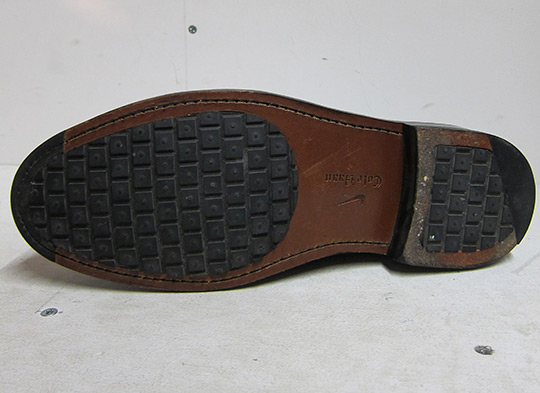