It’s been a while since we’ve seen falsetto singer The Dream, however, that’s since changed with the debut of his new music video, “Ghetto”, featuring rapper Big Sean.

Rocking the Air Jordan “Chicago” 10 in his new video, The Dream, a.k.a Terrius Nash, is one of the first celebrities to be seen wearing the highly anticipated sneakers that don’t see an official release date until January 21, 2012. Check out The Dream’s new video and images of him in the 10’s below.

As always, keep it locked to Sneakerfiles for all Celebrity Sneaker Watch news! 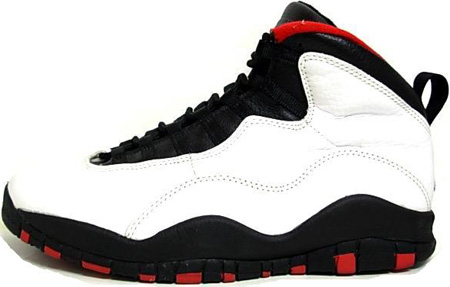