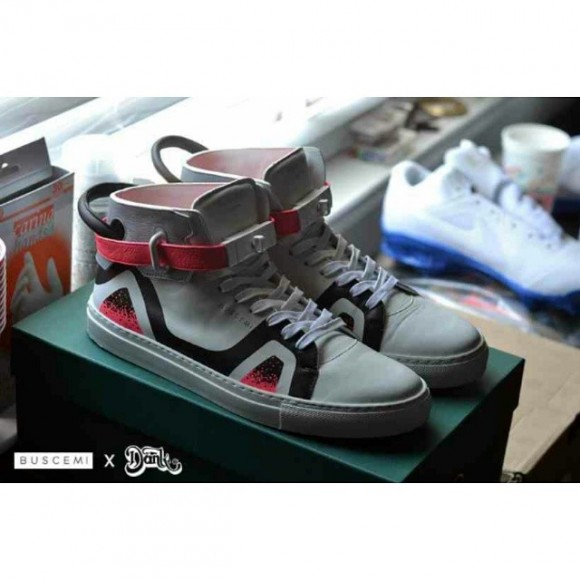 After being called upon by one the footwear industry’s leading designers, Dank Customs has created a new custom project tailored just for Jon Buscemi, himself. The Buscemi 100mm ‘Hot Lava’ customs by Dank Customs were inspired by the Nike Air Tech Challenge II QS ‘Hot Lava.’ The same color tones from the Nike ATC2 were used with these customs, including the vivid red-pink, hot lava color, which make a prominent appearance on the mostly white shoes. The 100mm Buscemi shoes are decorated to mimic the sprayed graphics along the vulcanized soles, and the lunging, black lines of the uppers of the Nike ATC2 ‘Hot Lava.’ Dank Customs is always bringing the heat, but we’re absolutely in love with these babies! Scroll down to catch a closer look! 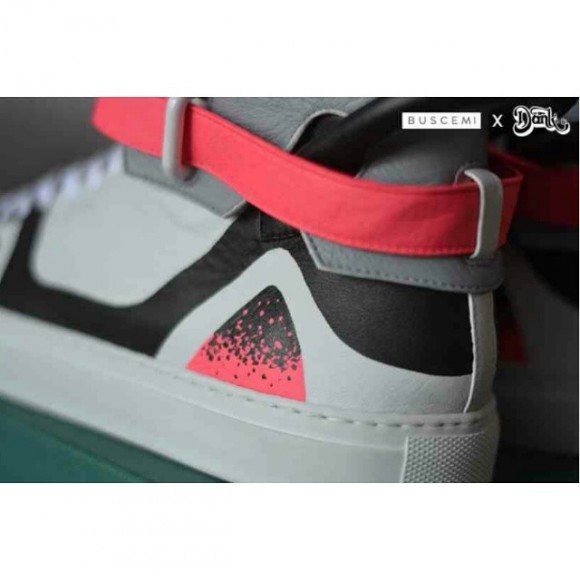 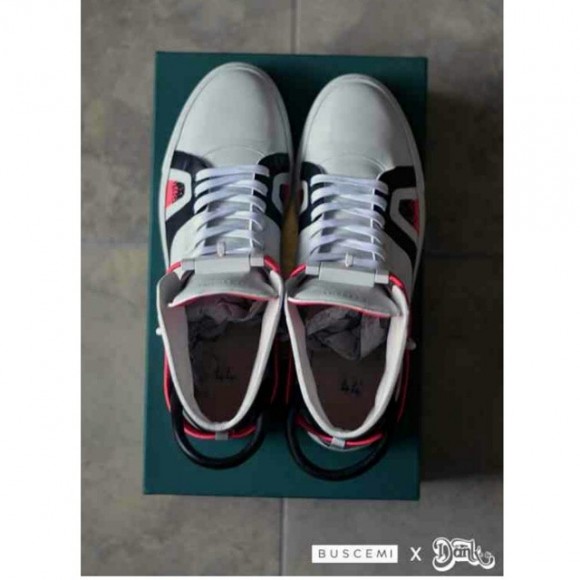 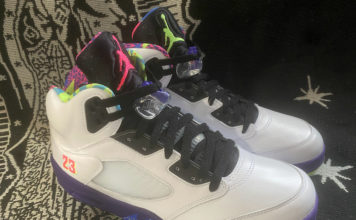