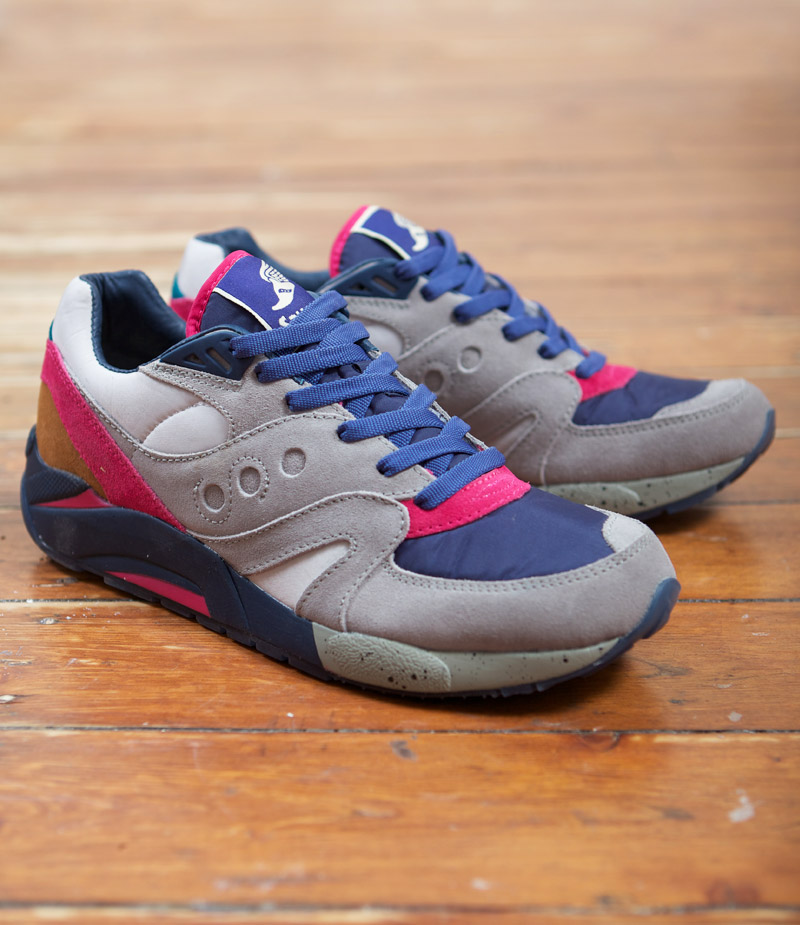 In fact, here’s your chance at the Bodega x Saucony Elite G9 Control. With a supposed limited run of only 600 pairs worldwide, it’s packed with a grey suede base with hits of purple, pink, brown and turquoise throughout, plus a speckled midsole for a complete finish. 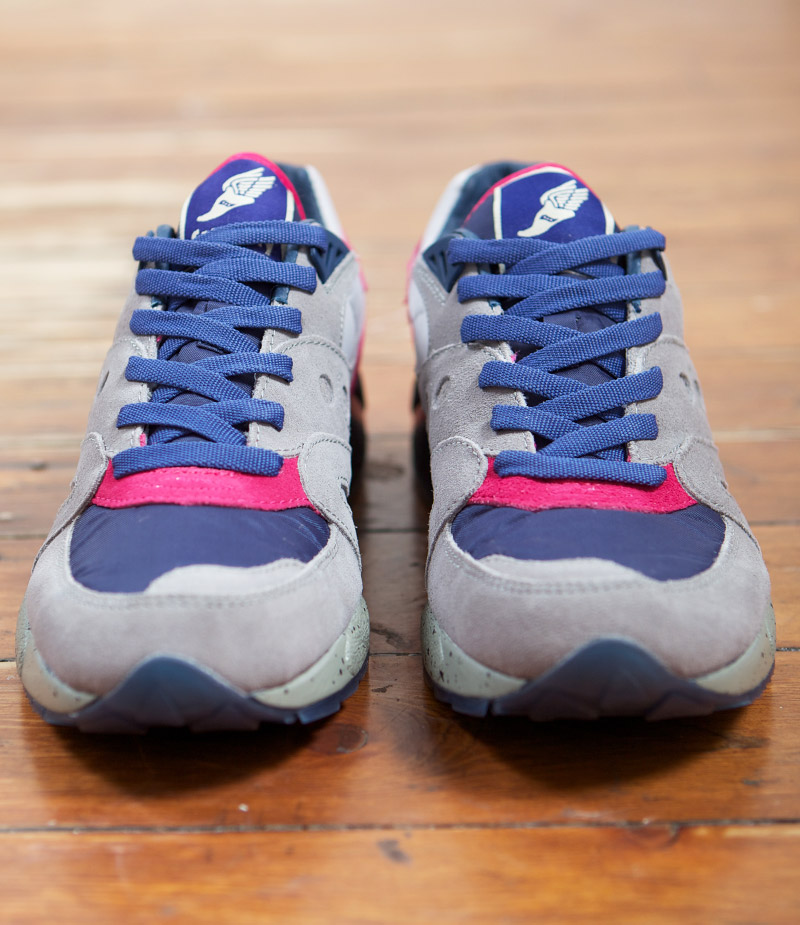 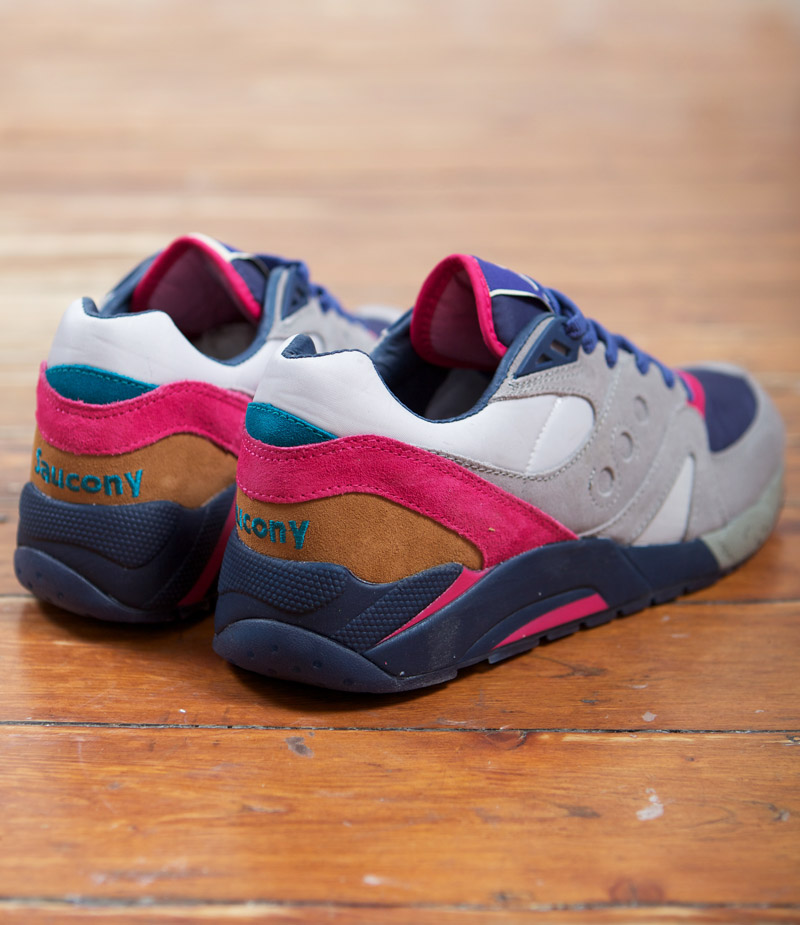 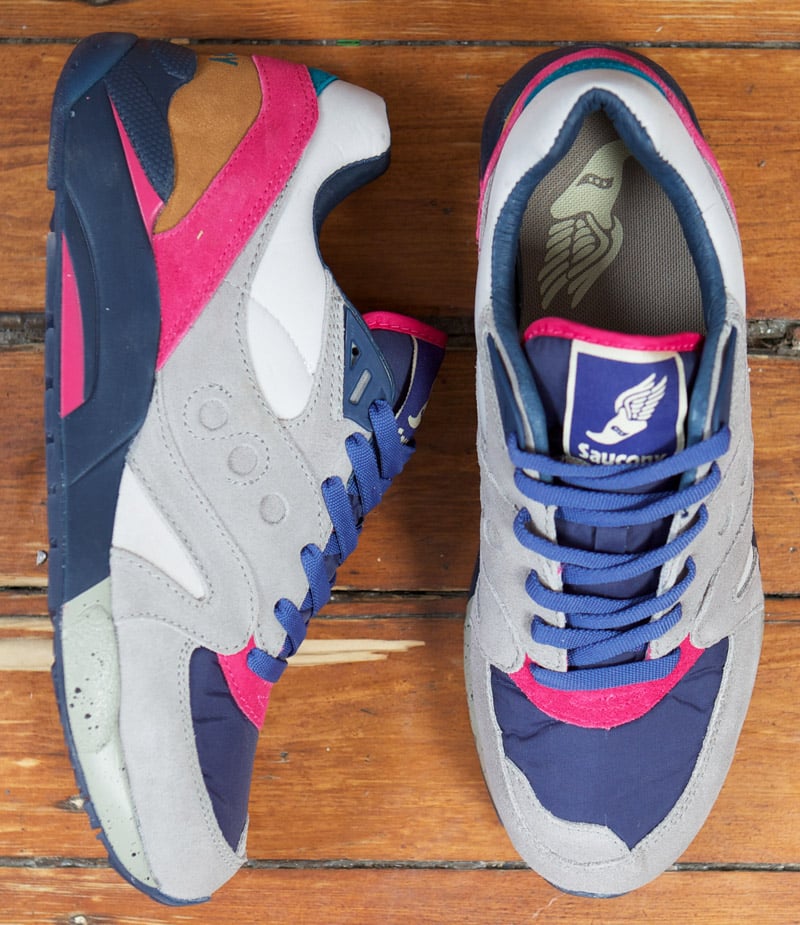