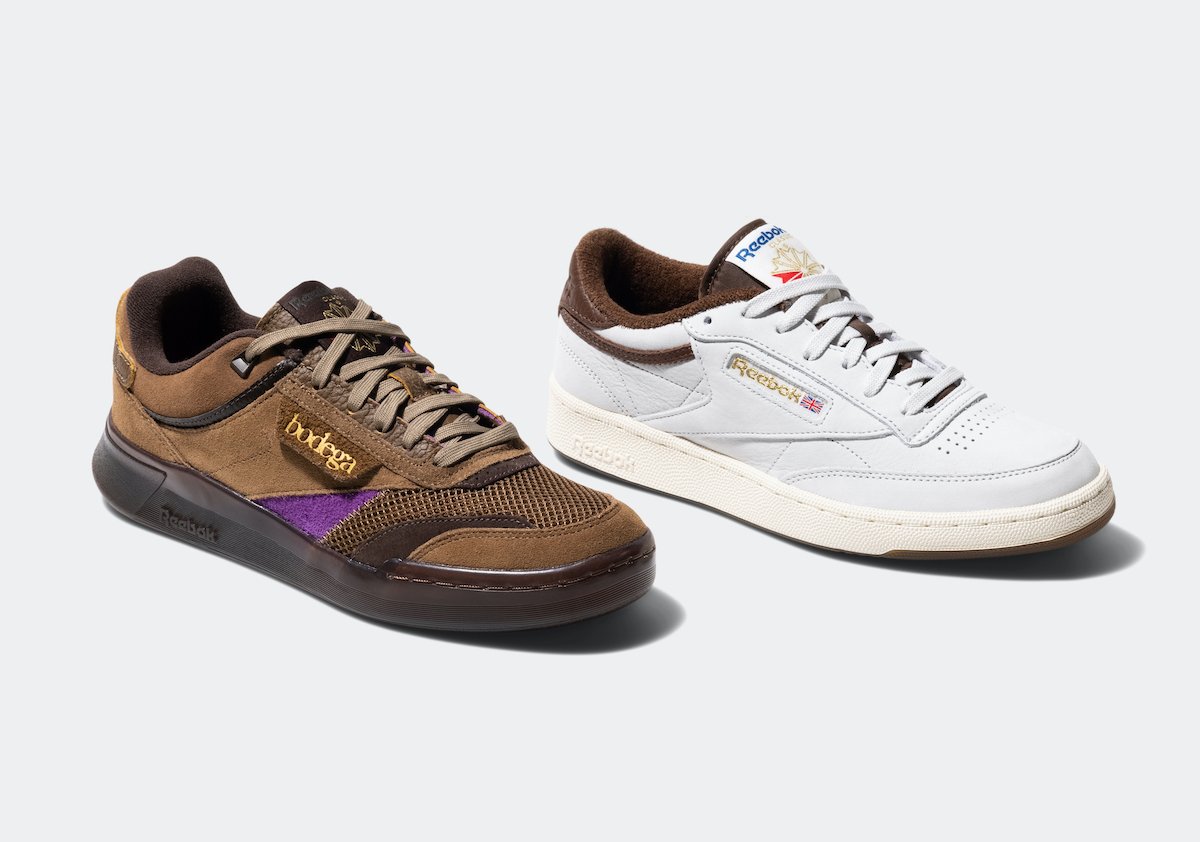 Boston retailer Bodega will debut a new collection with Reebok to celebrate their 15th Anniversary. The duo will launch the Club C and the Club C Legacy.

Inspired by the rich heritage and tradition of the Club C on both the court and streets, Reebok and Bodega’s goal was to create a unique, timeless rendition of the silhouettes. Both the Club C Legacy and Club C 85 will come with a co-branded blank key that reads, “Cannot be Duplicated,” representing the space that creatives practice their craft and the idea of being the keyholder of your life.

You can expect the Bodega x Reebok Club C Legacy to release on Bdgastore.com on August 6th and worldwide at Reebok.com on August 7th. The Club C 85 will be exclusively available on bdgastore.com starting August 6th. The retail price is $120 each. Below, you can check out additional photos for a closer look. 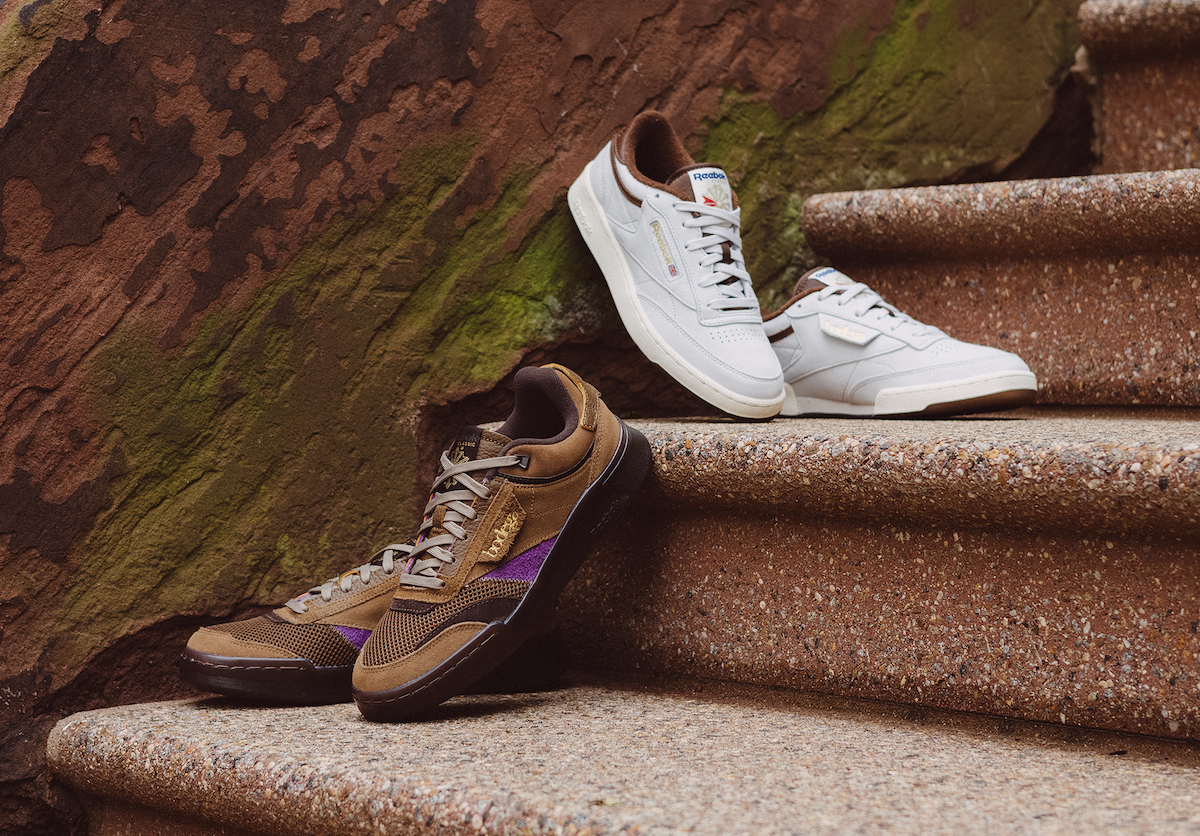 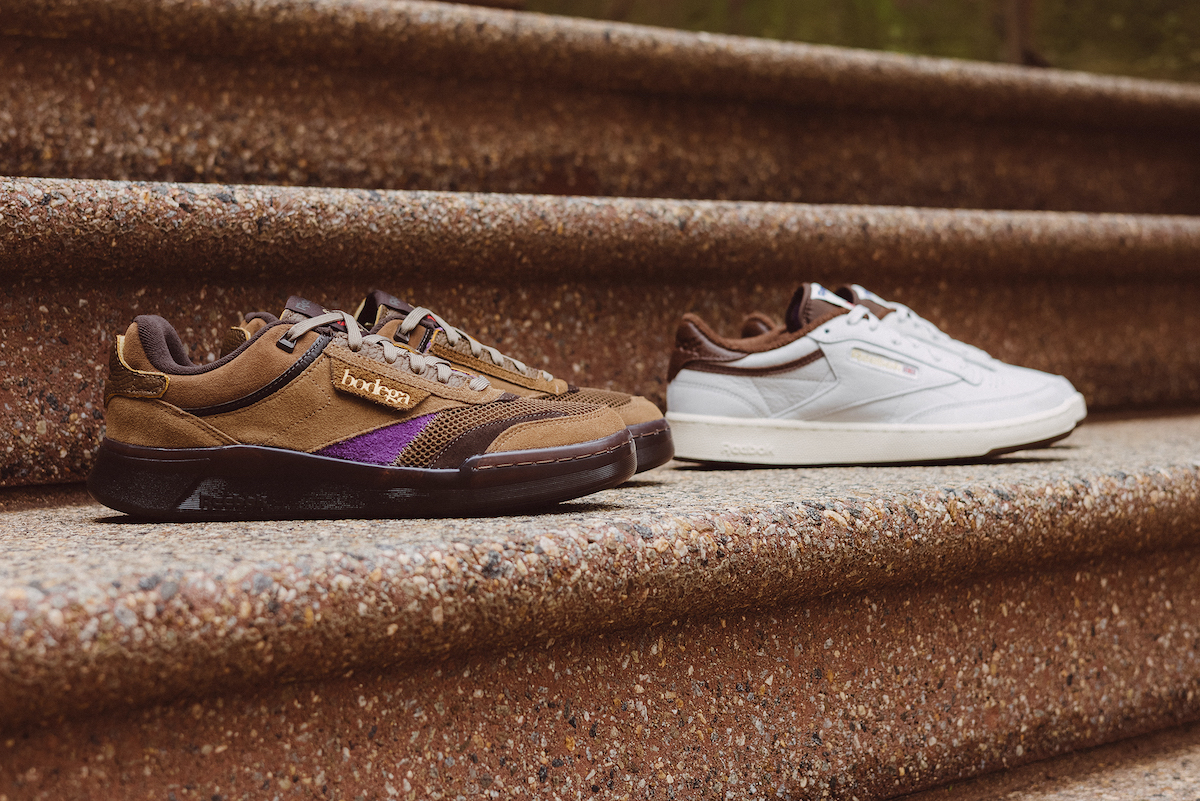 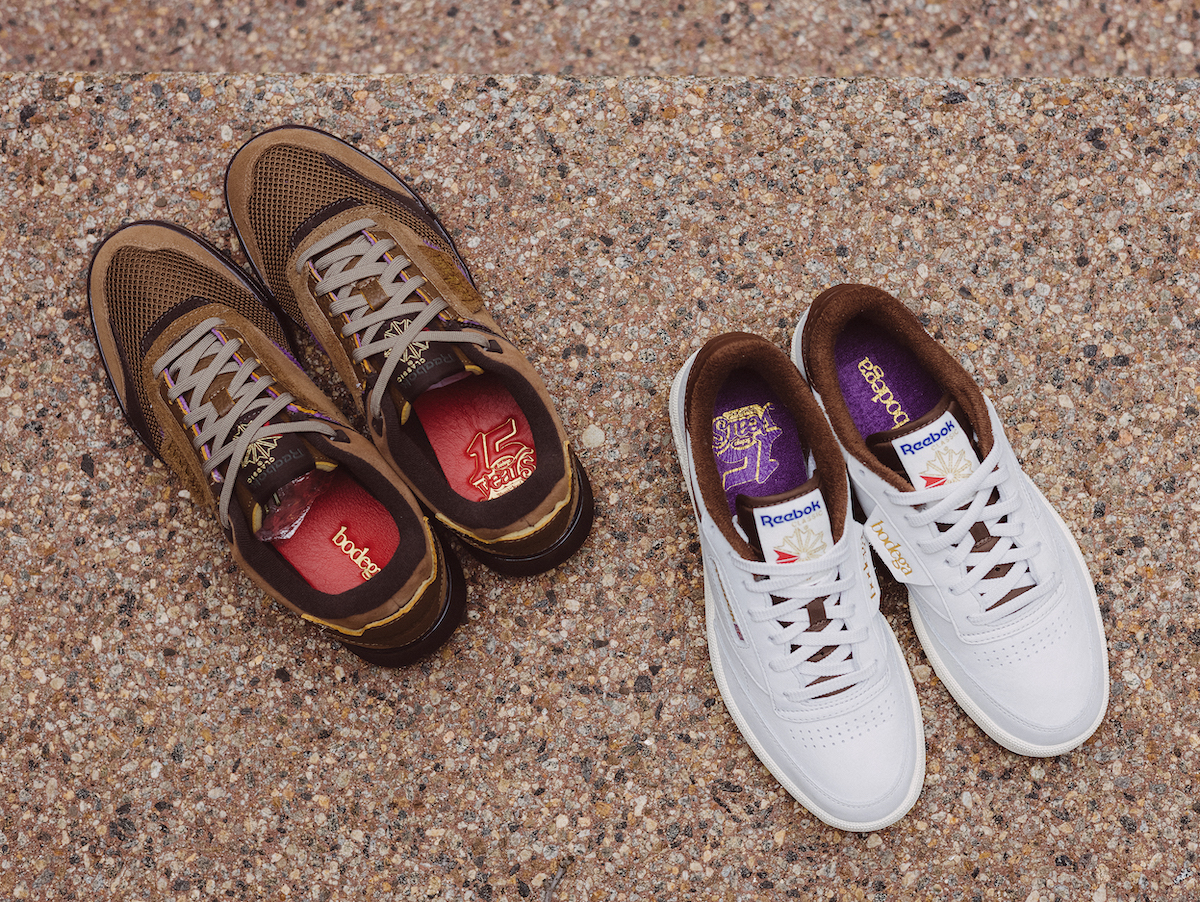 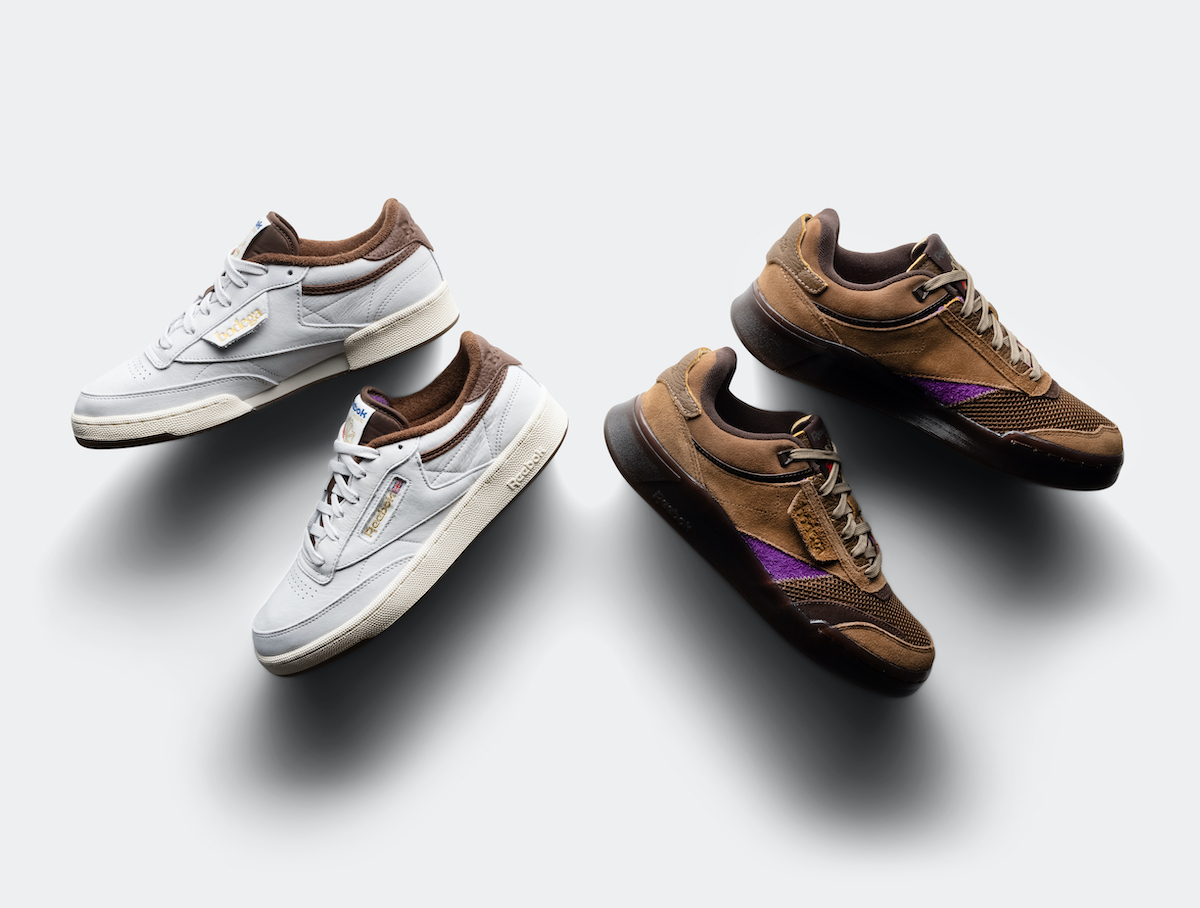 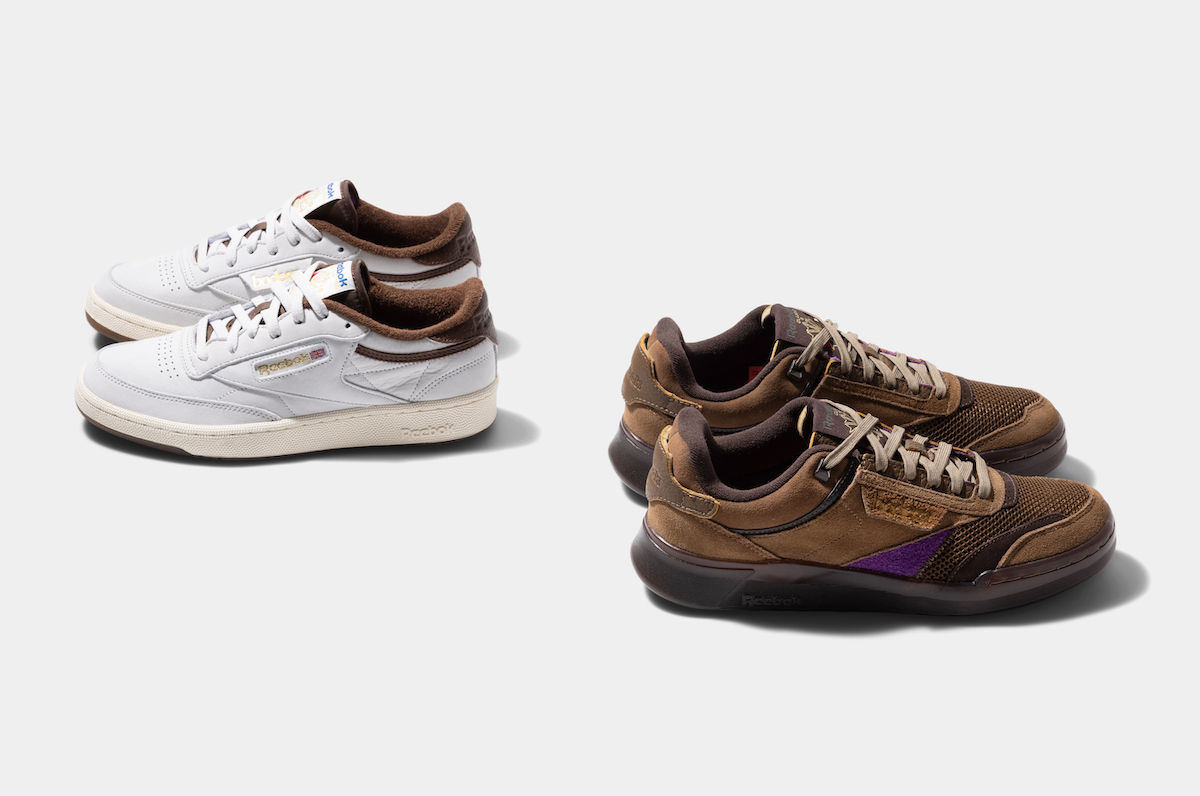