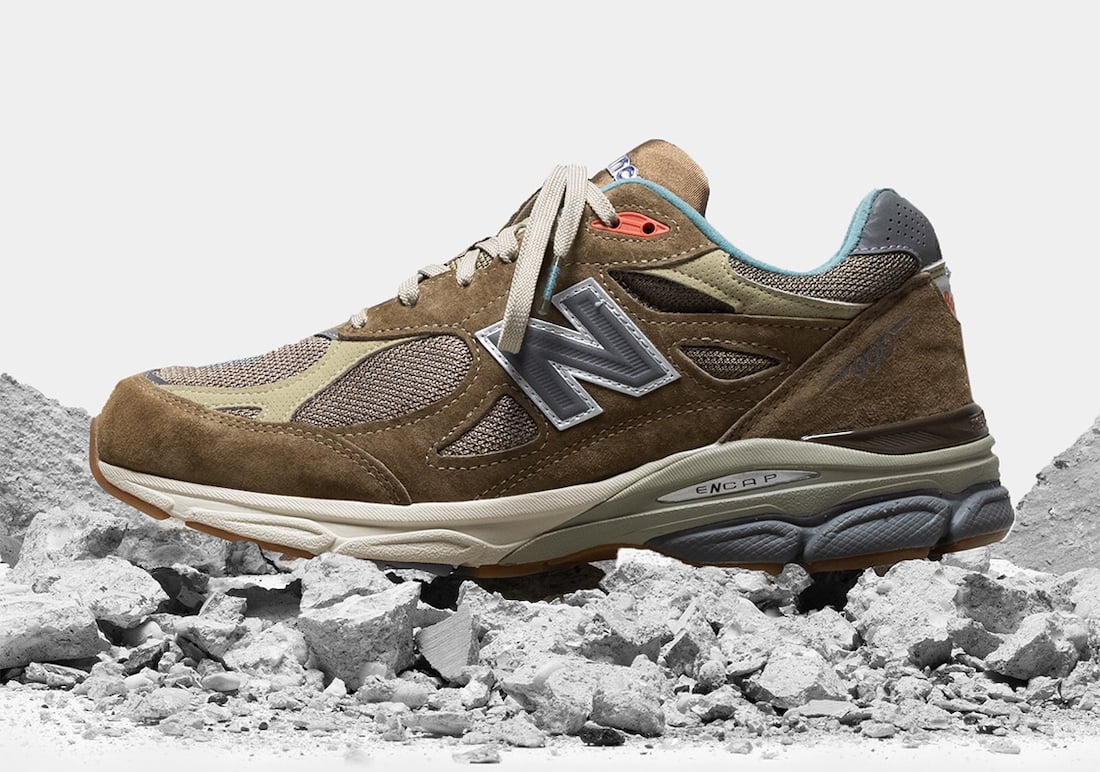 Boston’s very own Bodega will connect with New Balance to release the New Balance 990v3 collaboration that celebrates its 15th Anniversary.

Looking closer, this New Balance 990v3 features brown throughout while a darker hue hits the mesh and suede overlays. Next, leather is also spotted on part of the overlays in a lighter shade. Grey hits the ’N’ logo on the panels, Teal appears on the liner, while an Earthy Encap midsole finishes the look.

You can expect the Bodega x New Balance 990v3 ‘Here to Stay’ to release exclusively at bdgastore.com on June 16th. A wider release will take place at NewBalance.com on July 1st. The retail price is $220. As soon as we have more information, we will make sure to update you.

Update (6/26): After releasing at Bodega on June 16th, Bodega’s New Balance 990v3 ‘Anniversary’ collaboration will release again at NewBalance.com on July 1st for $220. 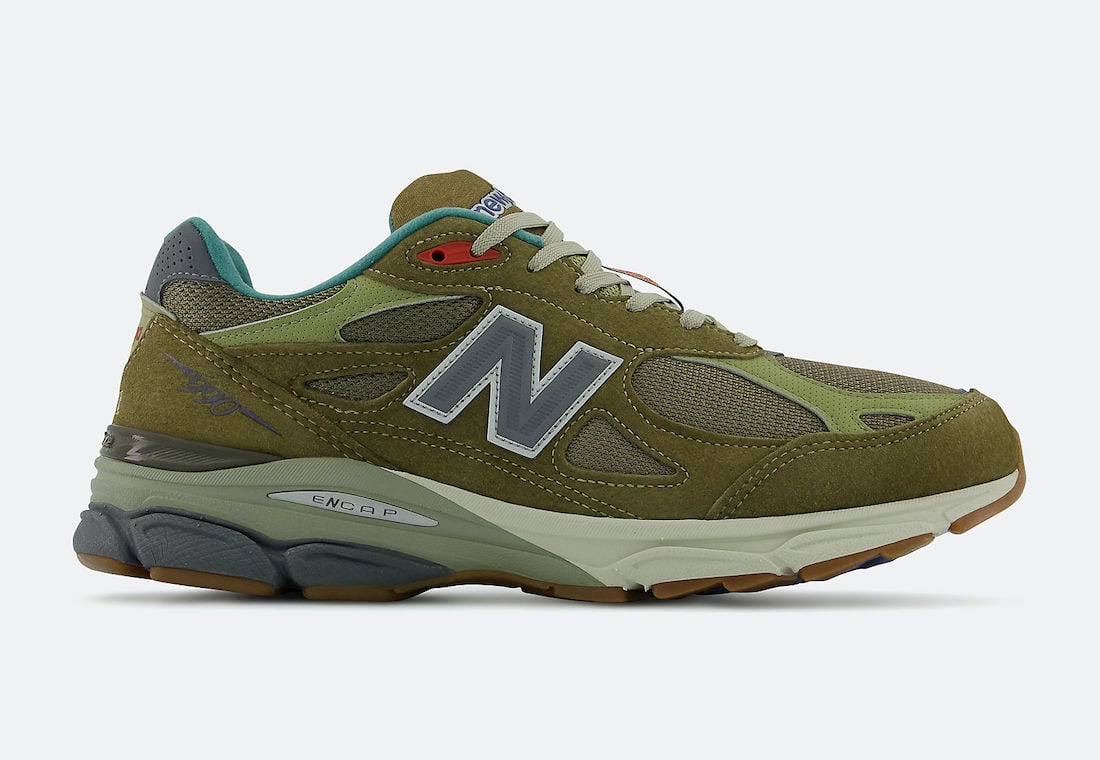 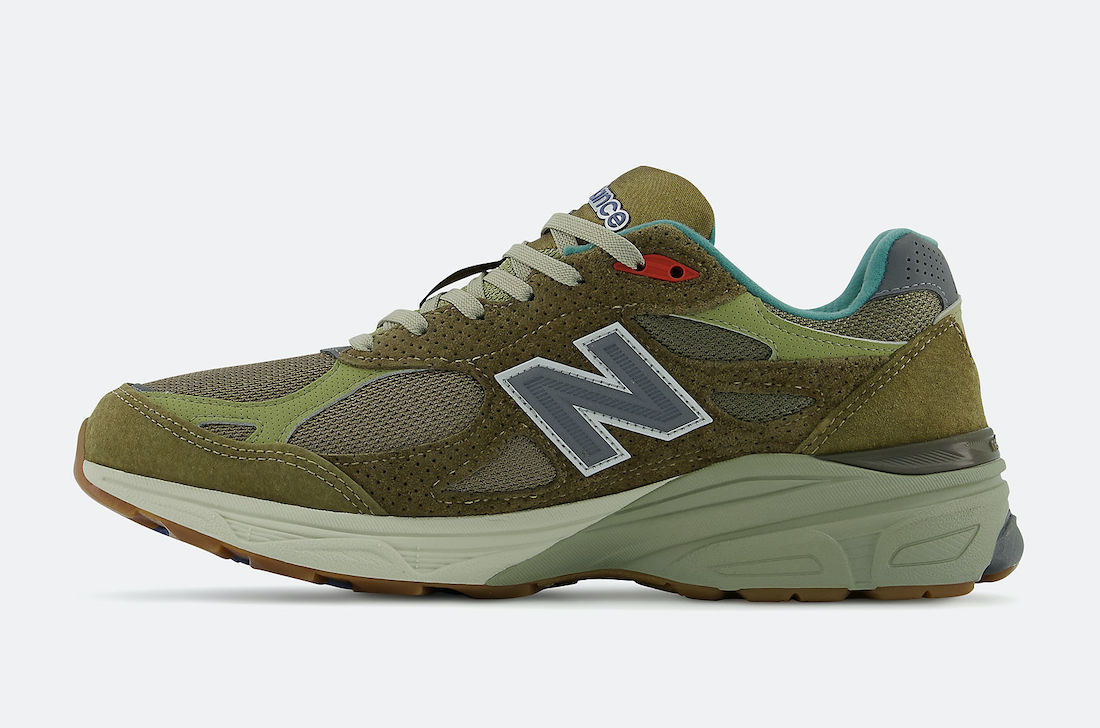 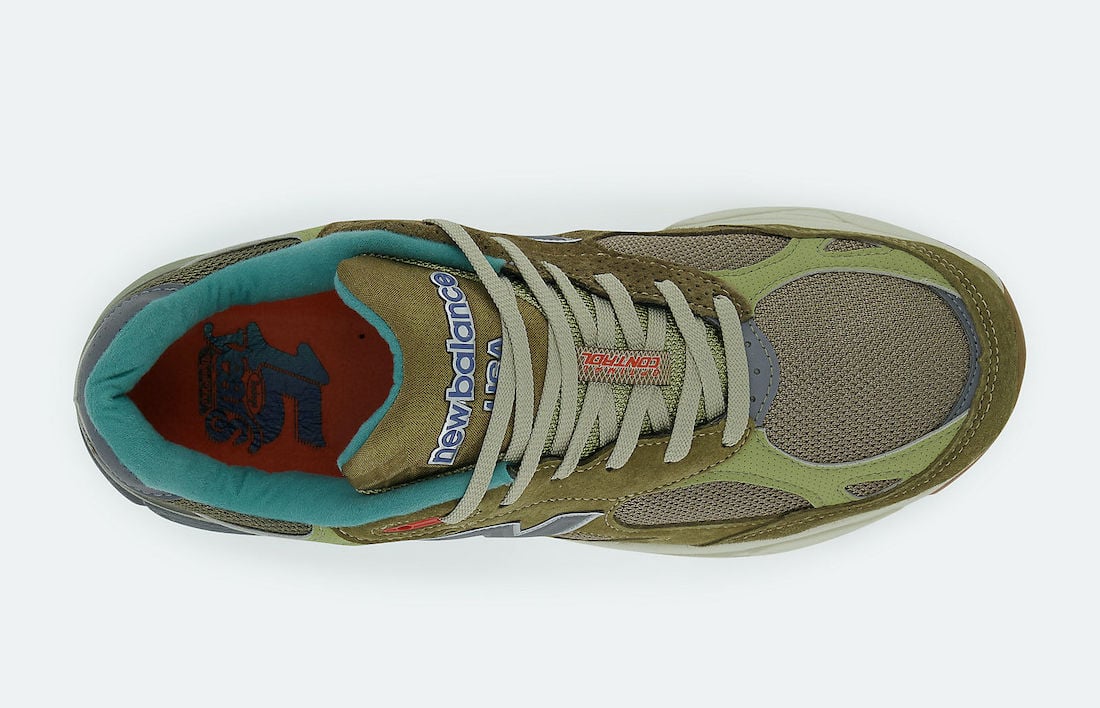 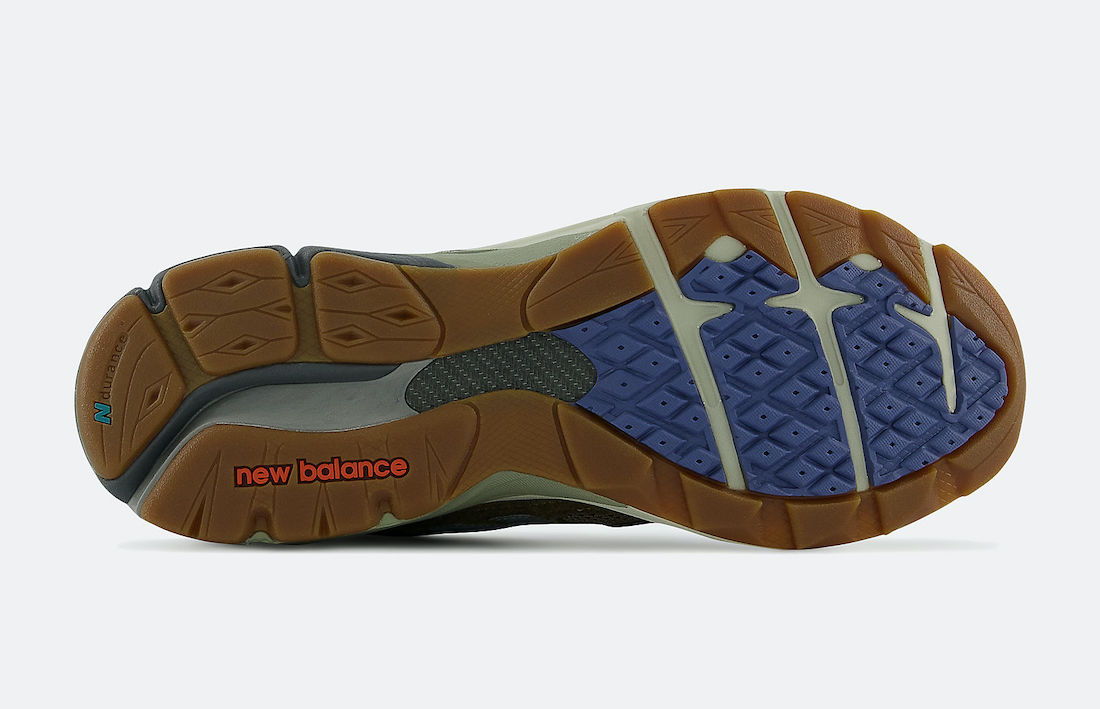 Update (6/10): Bodega has announced that their New Balance 990v3 ‘Here to Stay’ collaboration will release on June 16th at 12 PM ET exclusively at bdgastore.com. 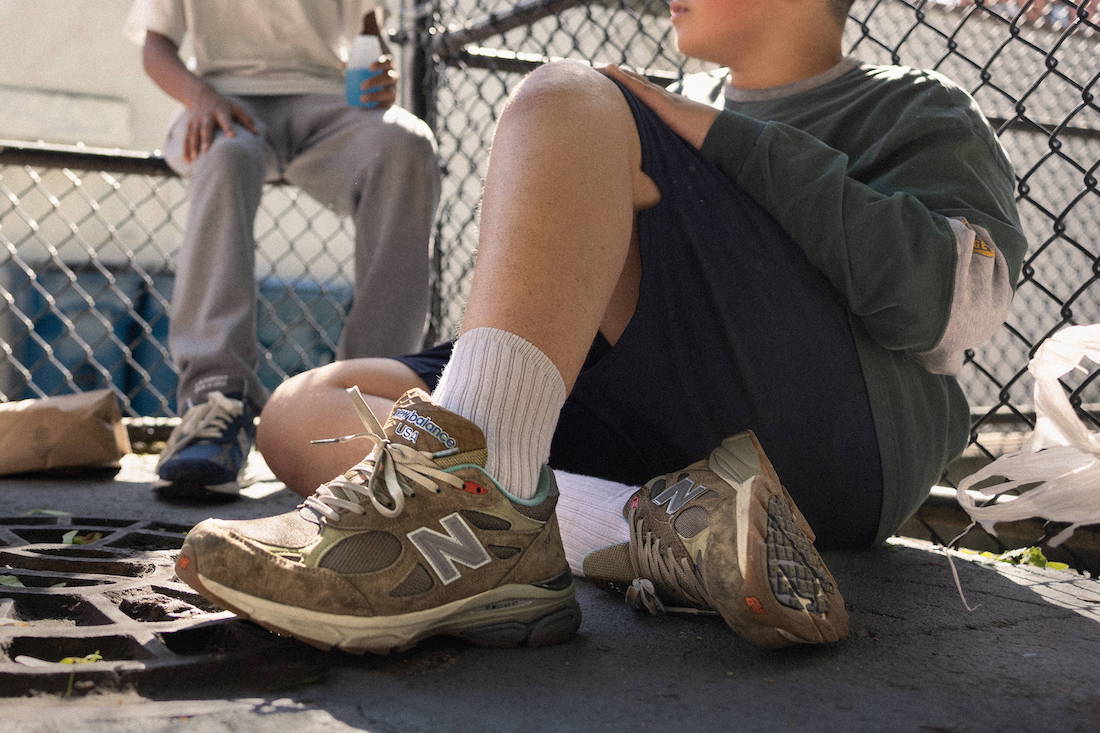 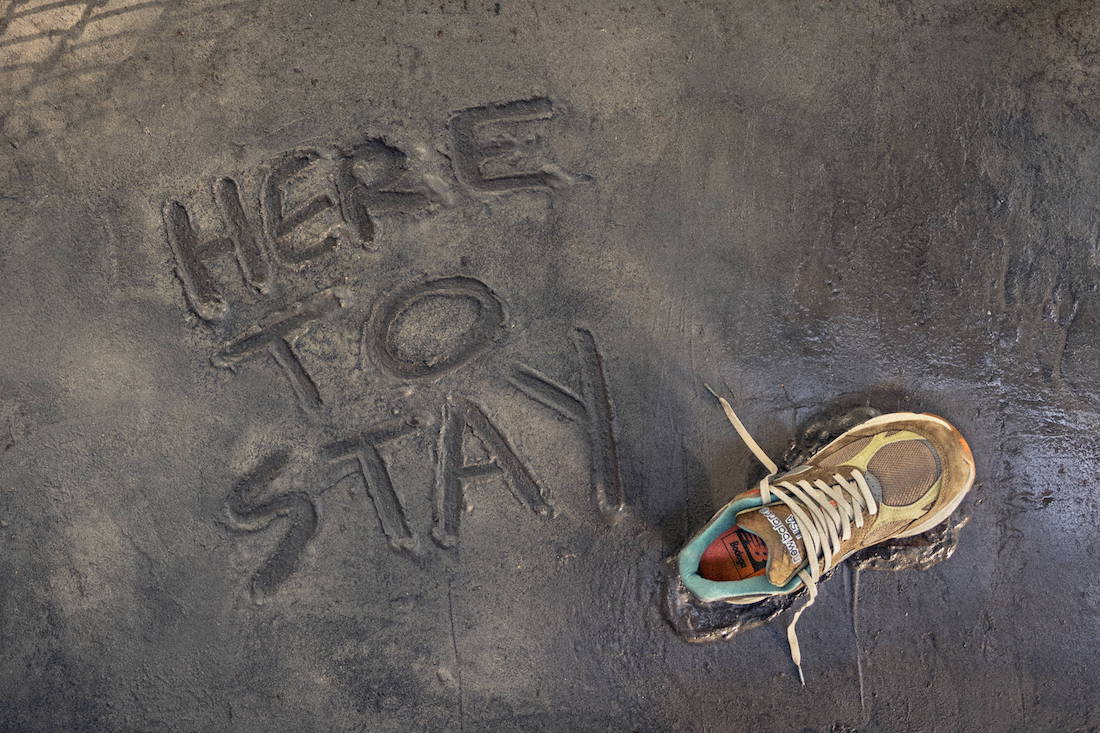 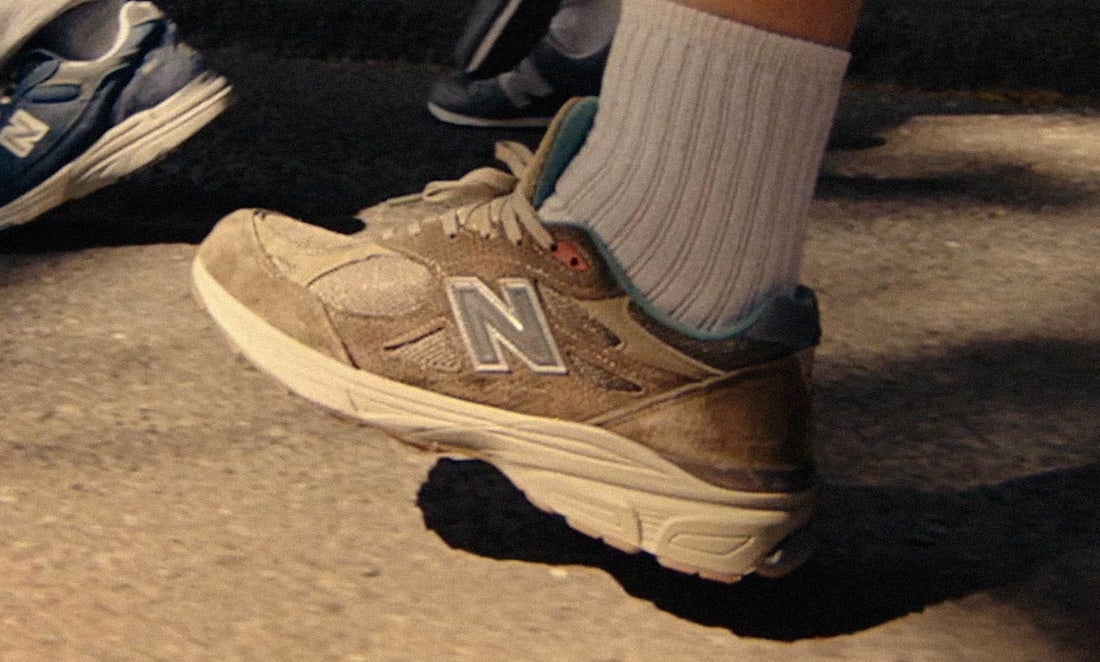 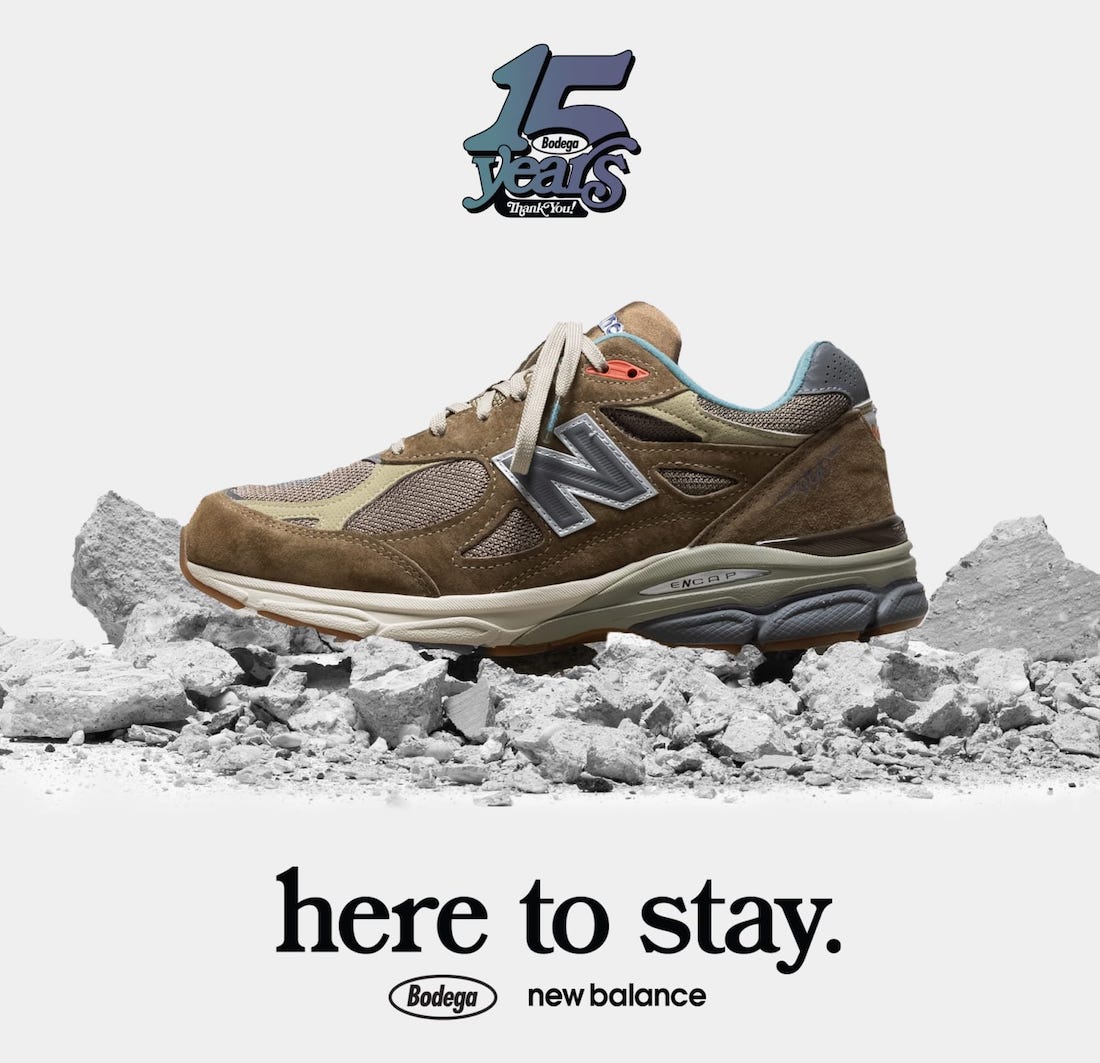