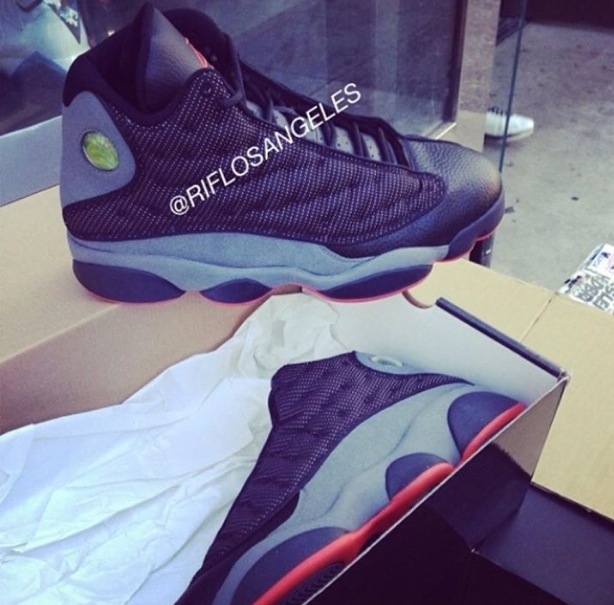 What would life be like if Jordan Brand released a Air Jordan XIII (13) “Bobcats”?

Well, apparently a few lucky folks have claimed to possess this exact model however no official release has been confirmed. And while we haven’t seen an Air Jordan XIII (13) retro in quite some time, a colorway such as this would actually make for a pretty solid comeback onto the scene. Do you agree?

Let us know what you think about the Air Jordan XIII (13) “Bobcats” in our comments below and stick with Sneaker Files for any word on a release date.