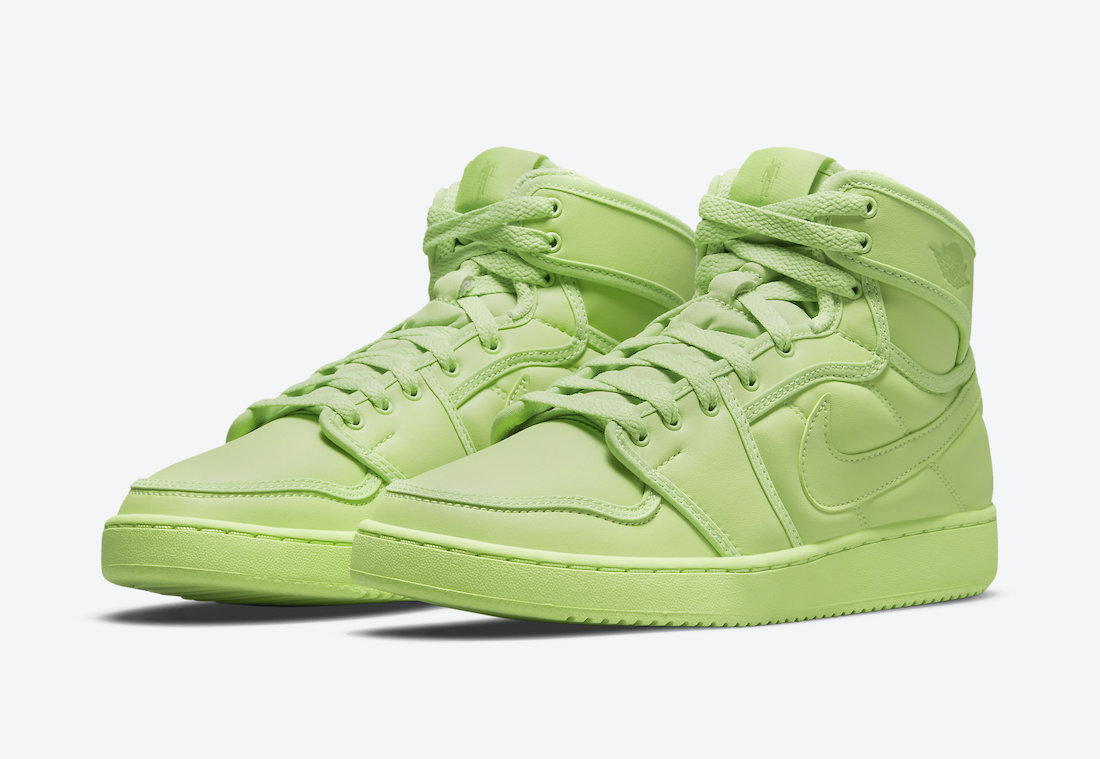 Artist Billie Eilish who is also a sneakerhead, will team up with Jordan Brand to release a special Air Jordan 1 KO. Furthermore, the pair is rumored to be part of a larger collection, including apparel and accessories.

Her Air Jordan 1 KO collaboration is highlighted in ‘Ghost Green,’ which resembles another collaboration, Don C’s Jordan Legacy 312, one of her favorite pairs. Next, we have her Blohsh emblem on the tongue that replaces the Swoosh logo and co-branding on the insoles with ‘BILLIE EILISH’ and the Jumpman logo. Finally, the Ghost Green adorns the midsole and outsole.

You can expect the Billie Eilish x Air Jordan 1 KO to release at select retailers and Nike.com on September 30th. As soon as we have more information, we will make sure to update you. For now, scroll below for more images that will give you a closer look. 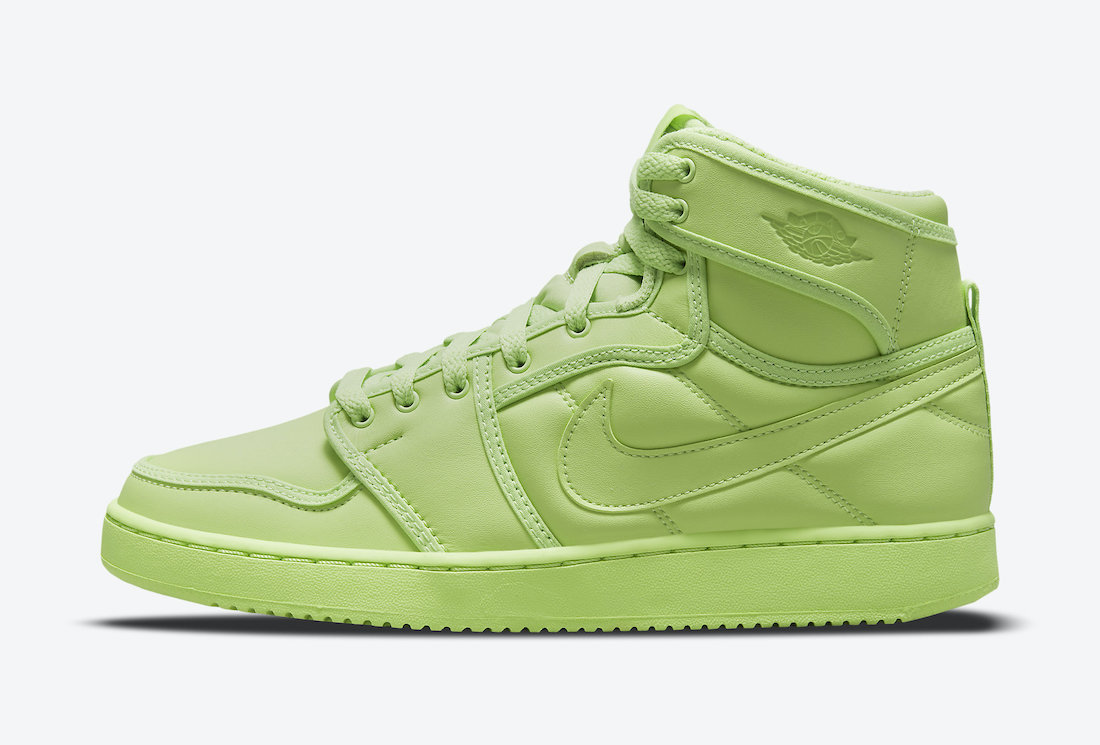 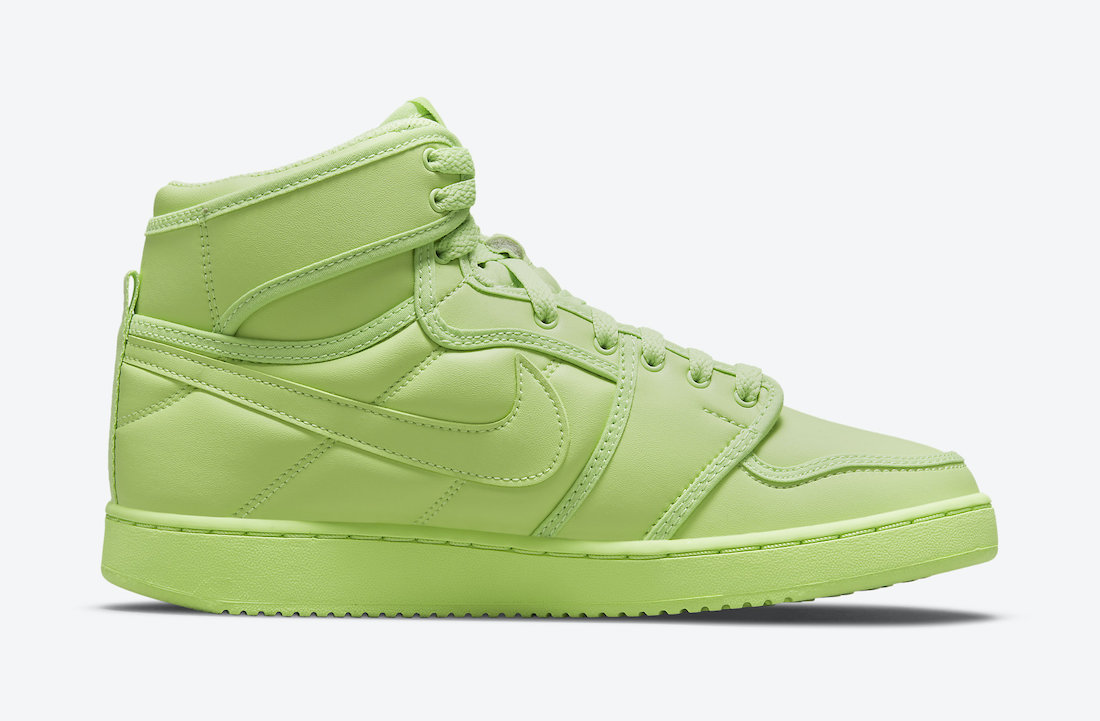 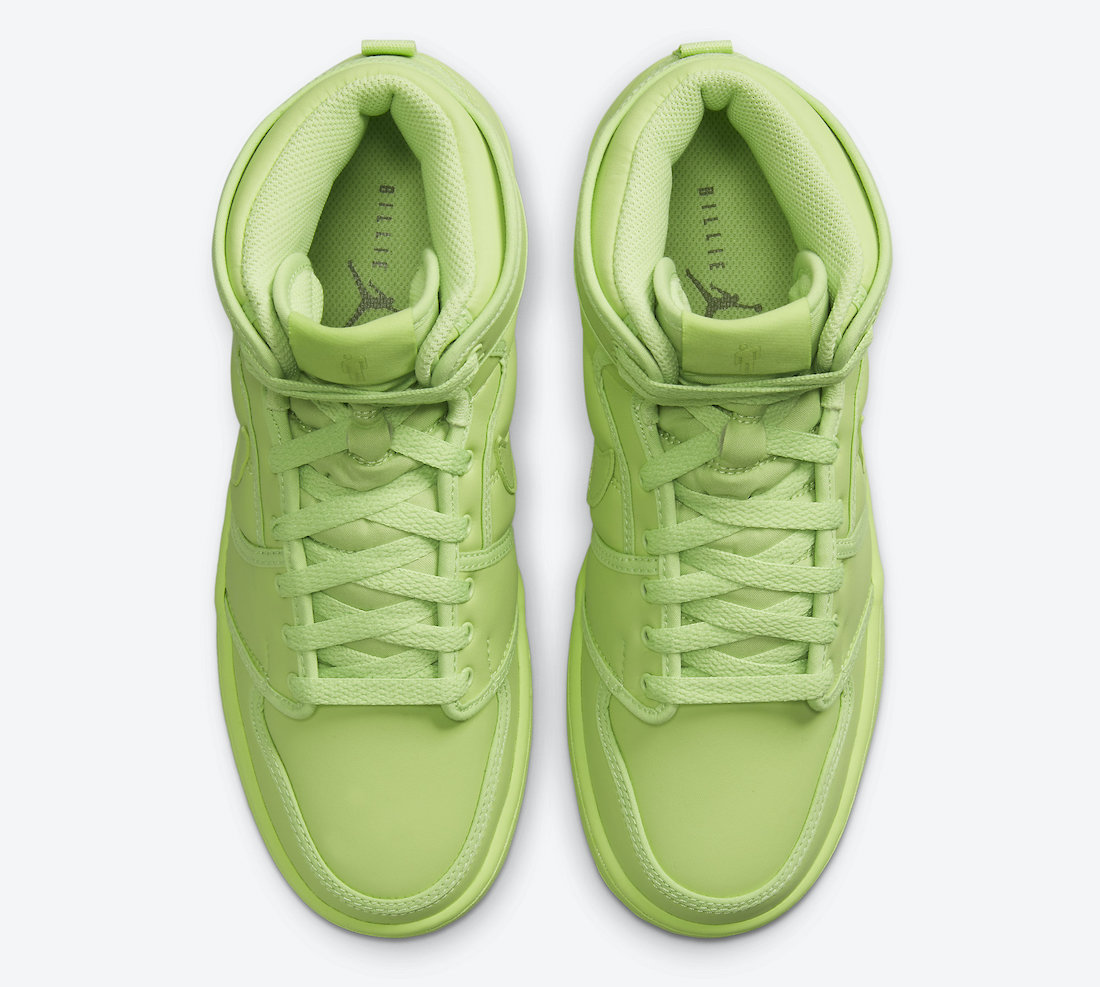 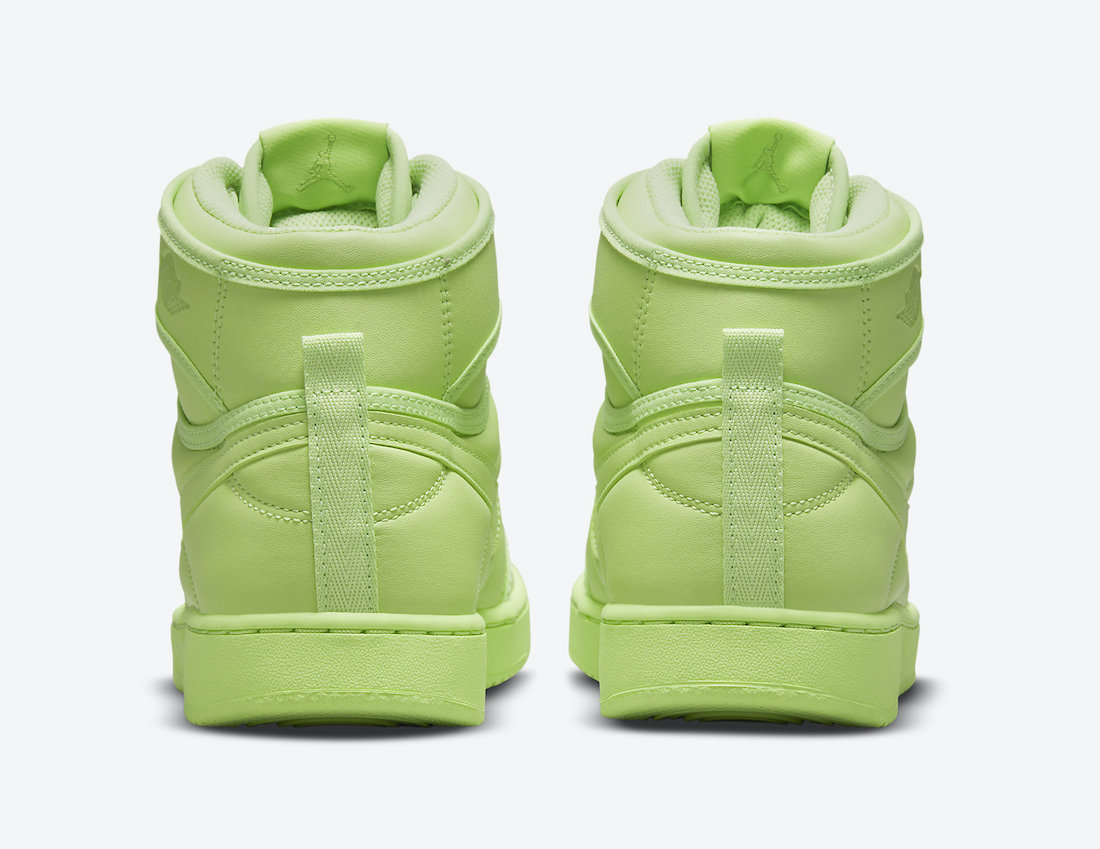 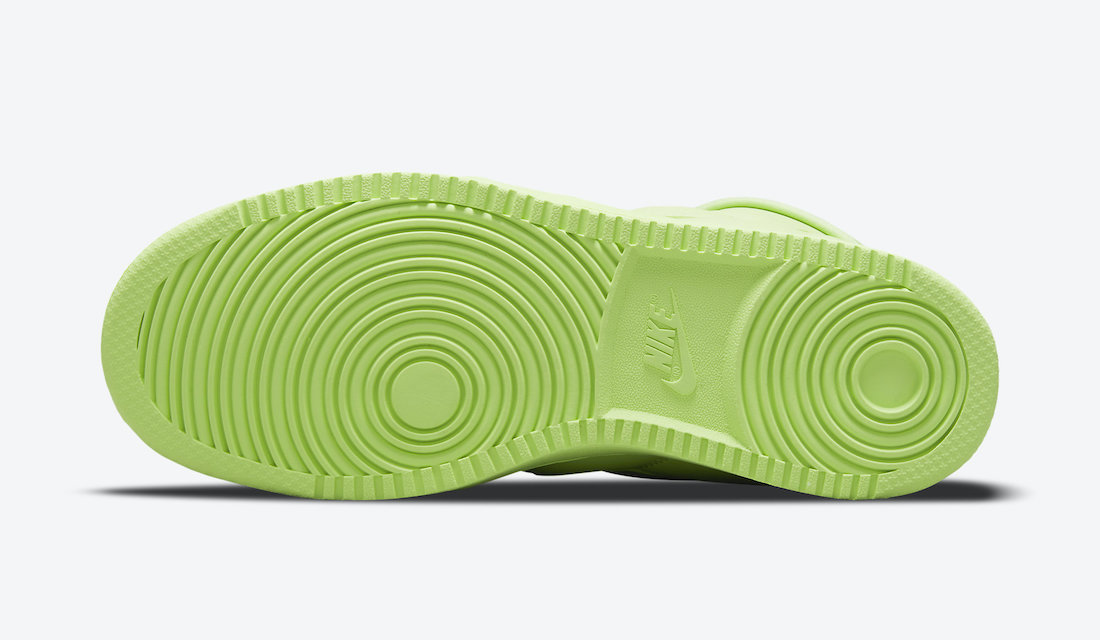 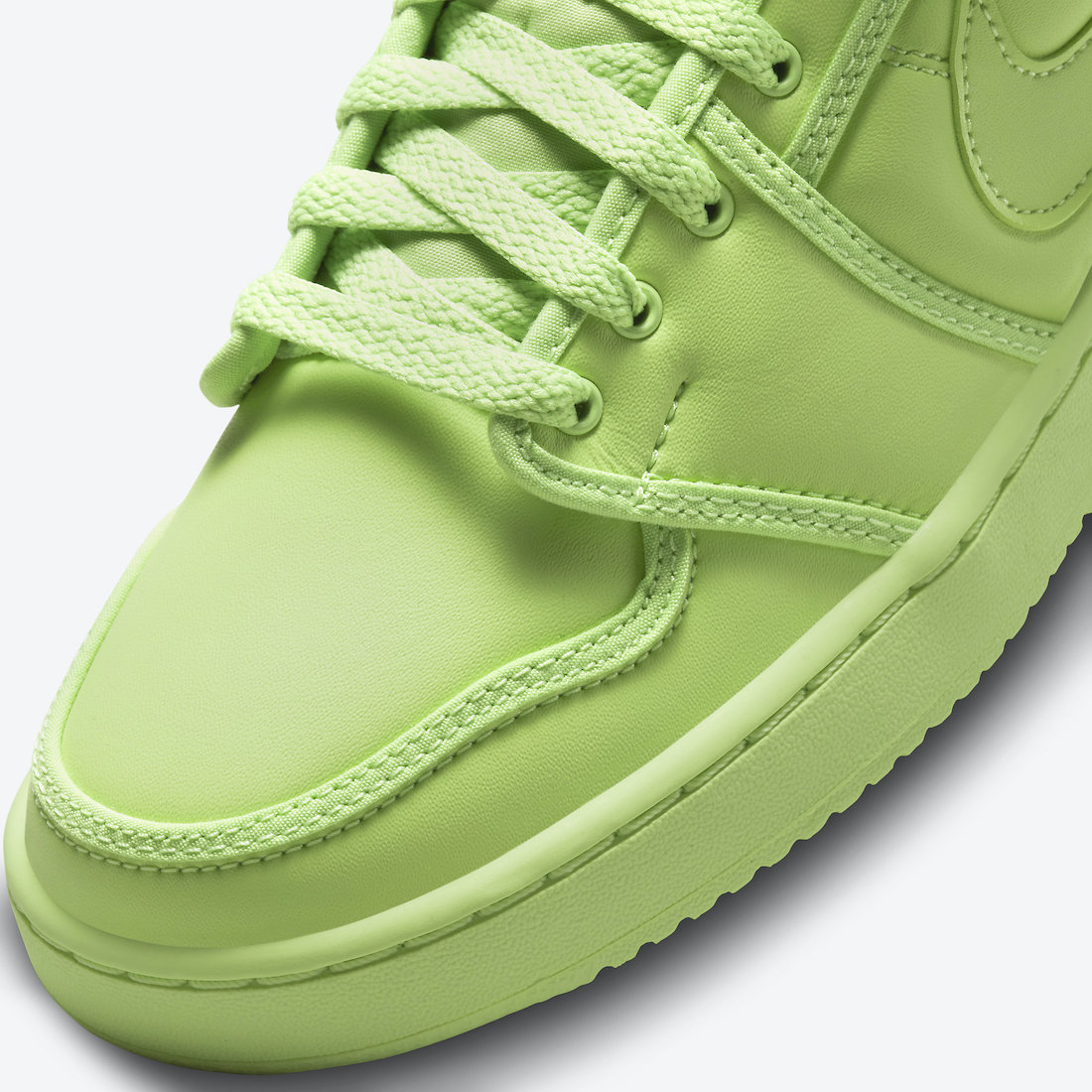 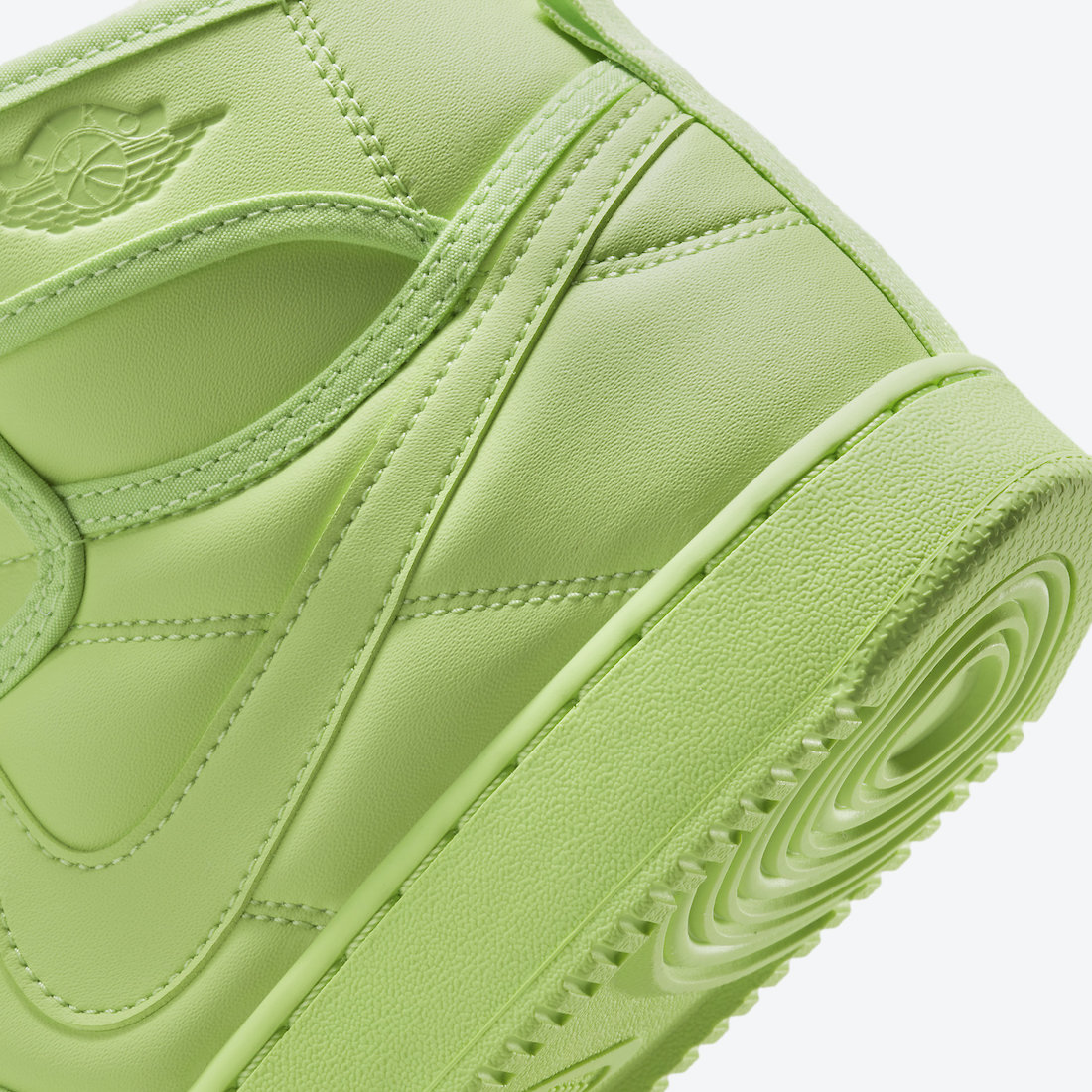 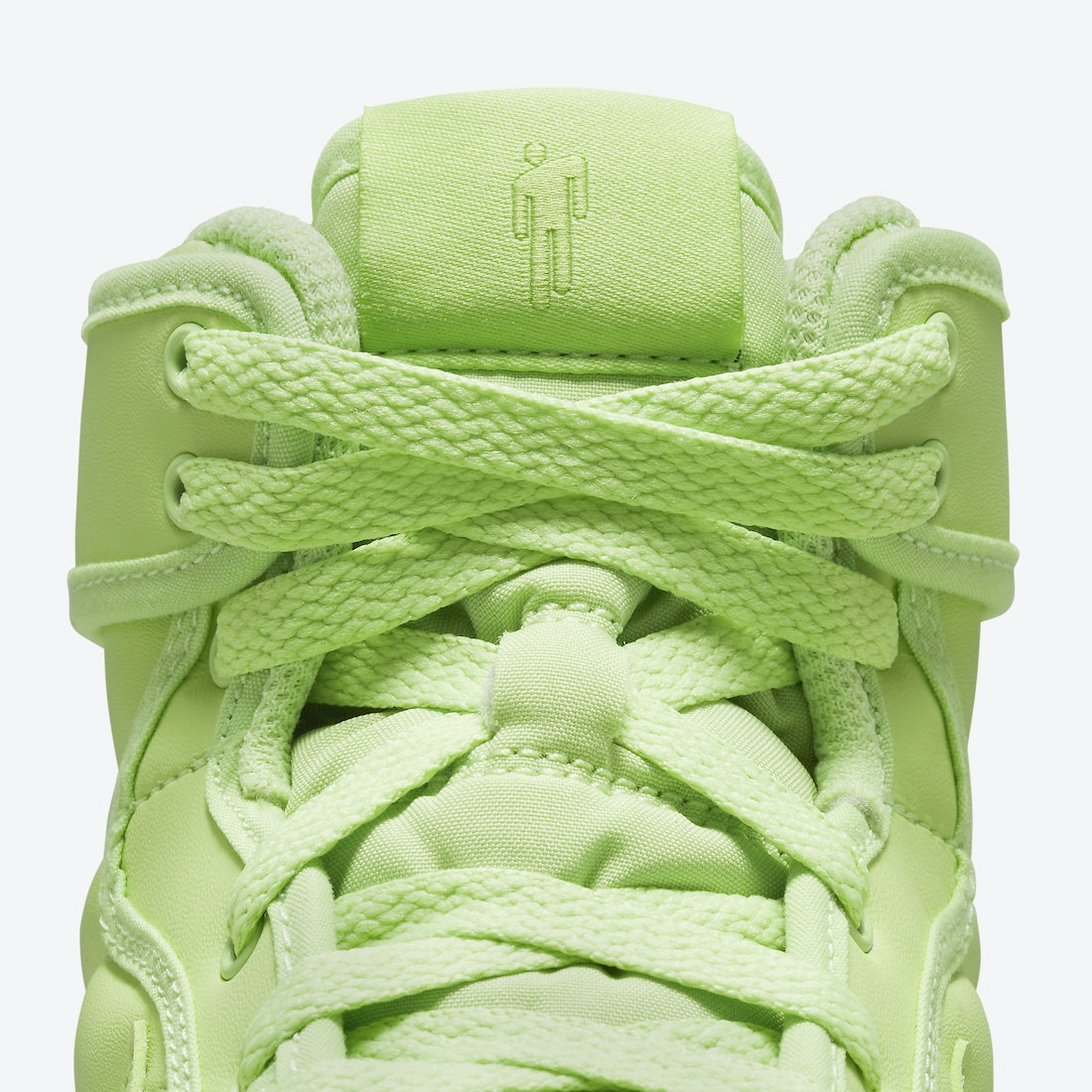 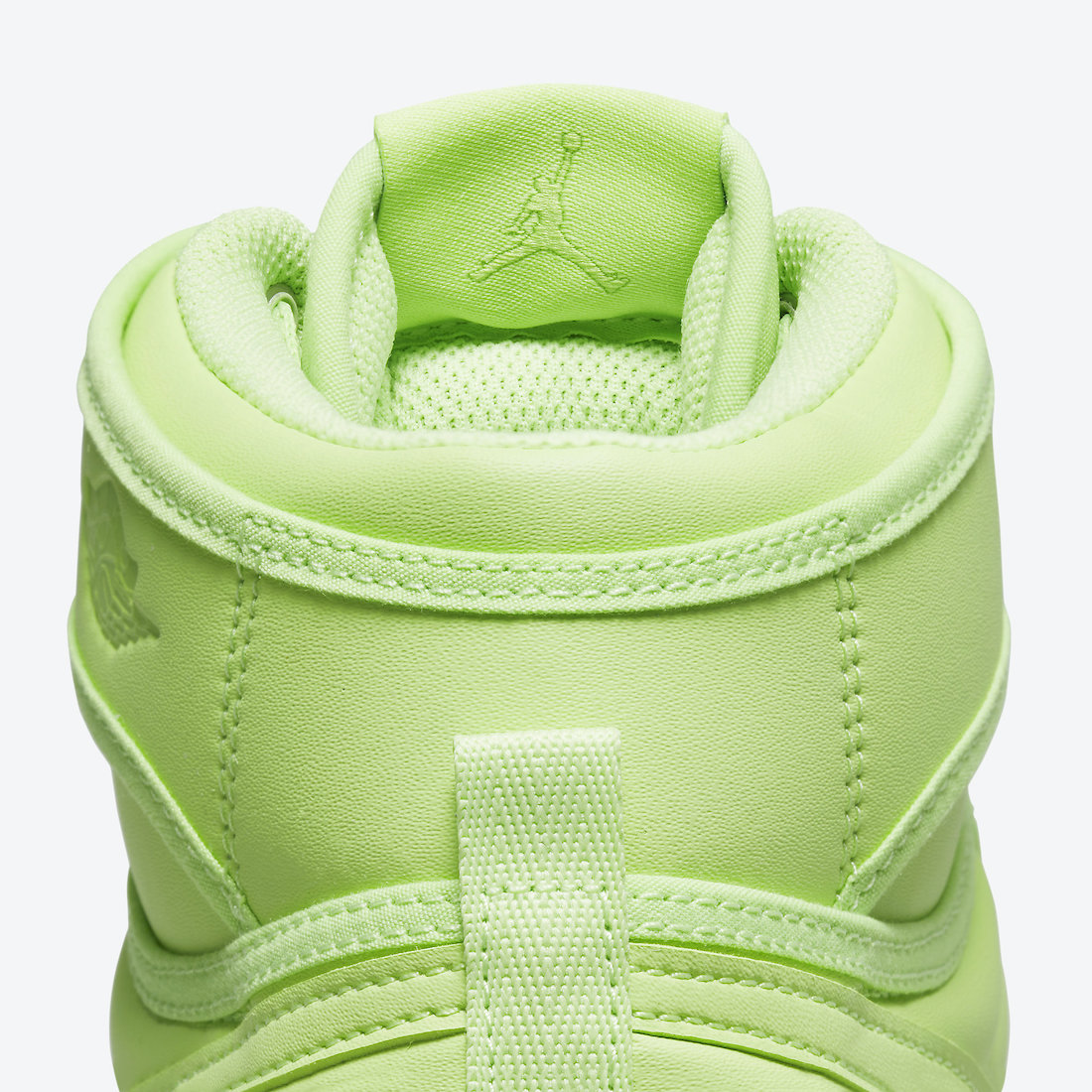 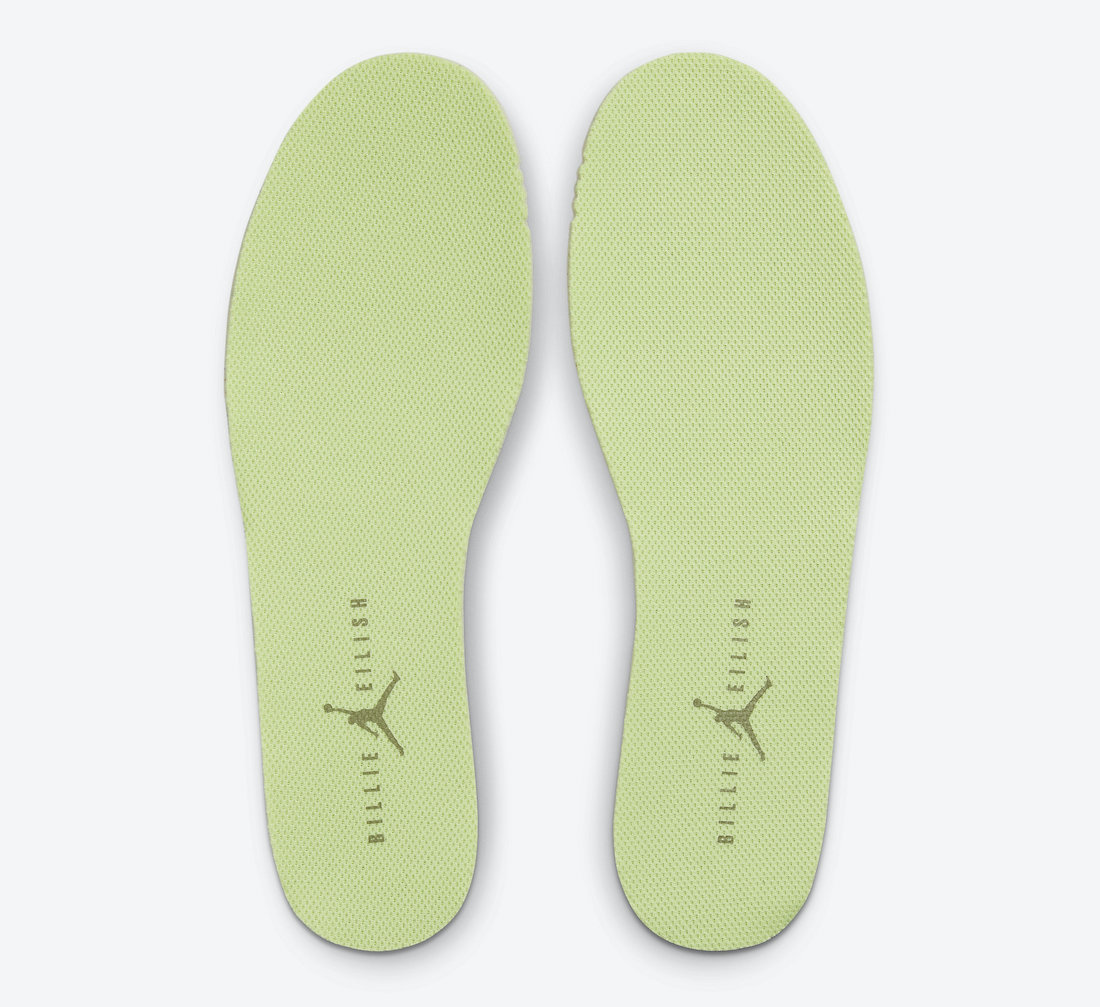 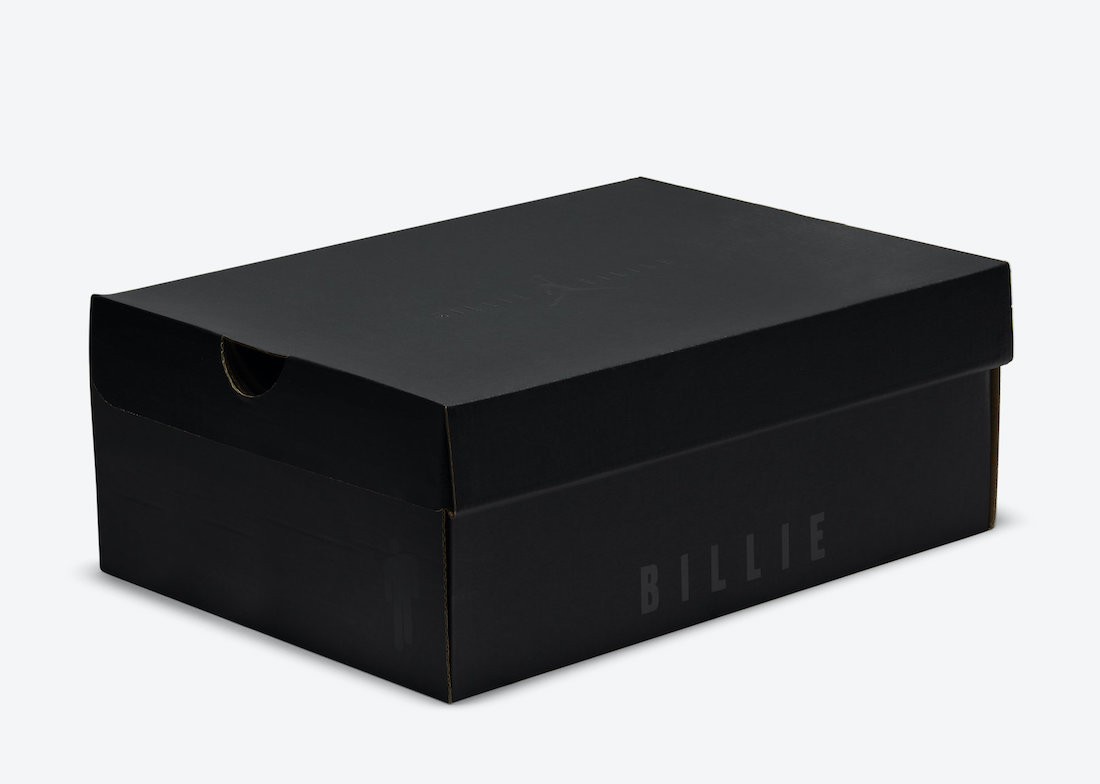 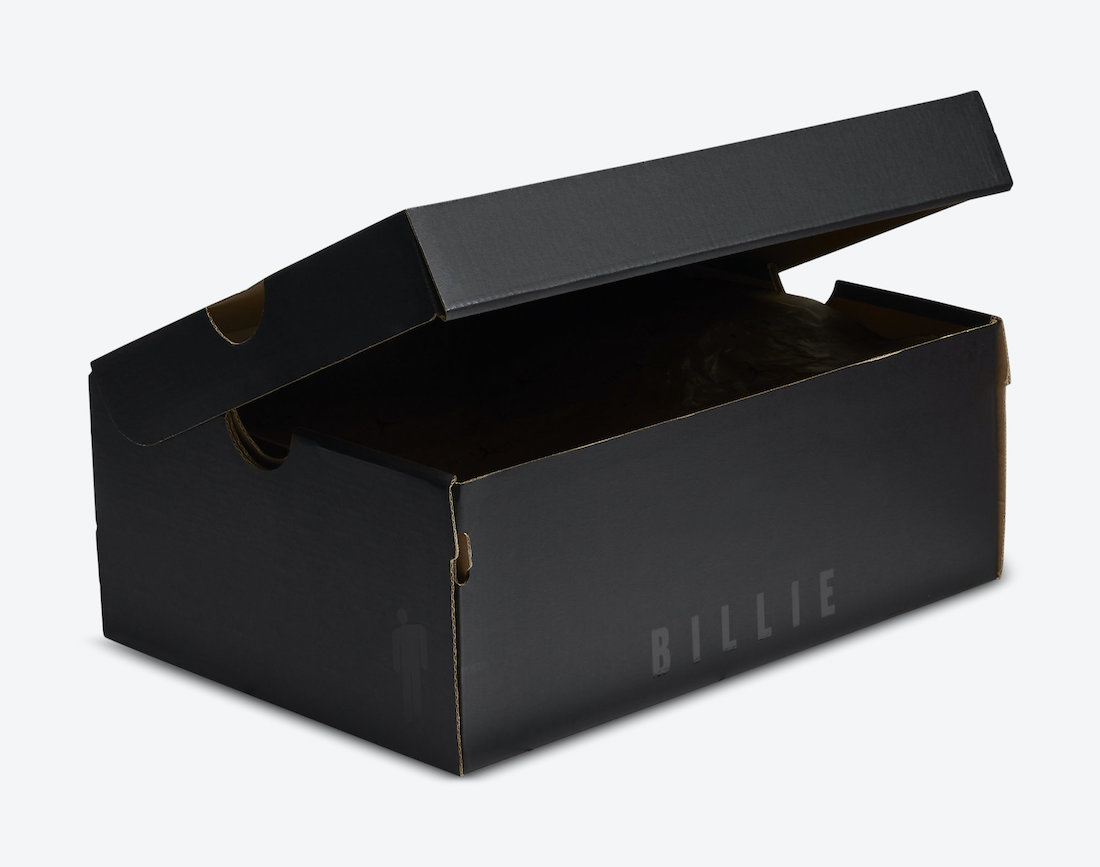 Update (6/24): The Billie Eilish x Air Jordan 1 KO is scheduled to release on September 9th along with the Air Jordan 15. Via zsneakerheadz. 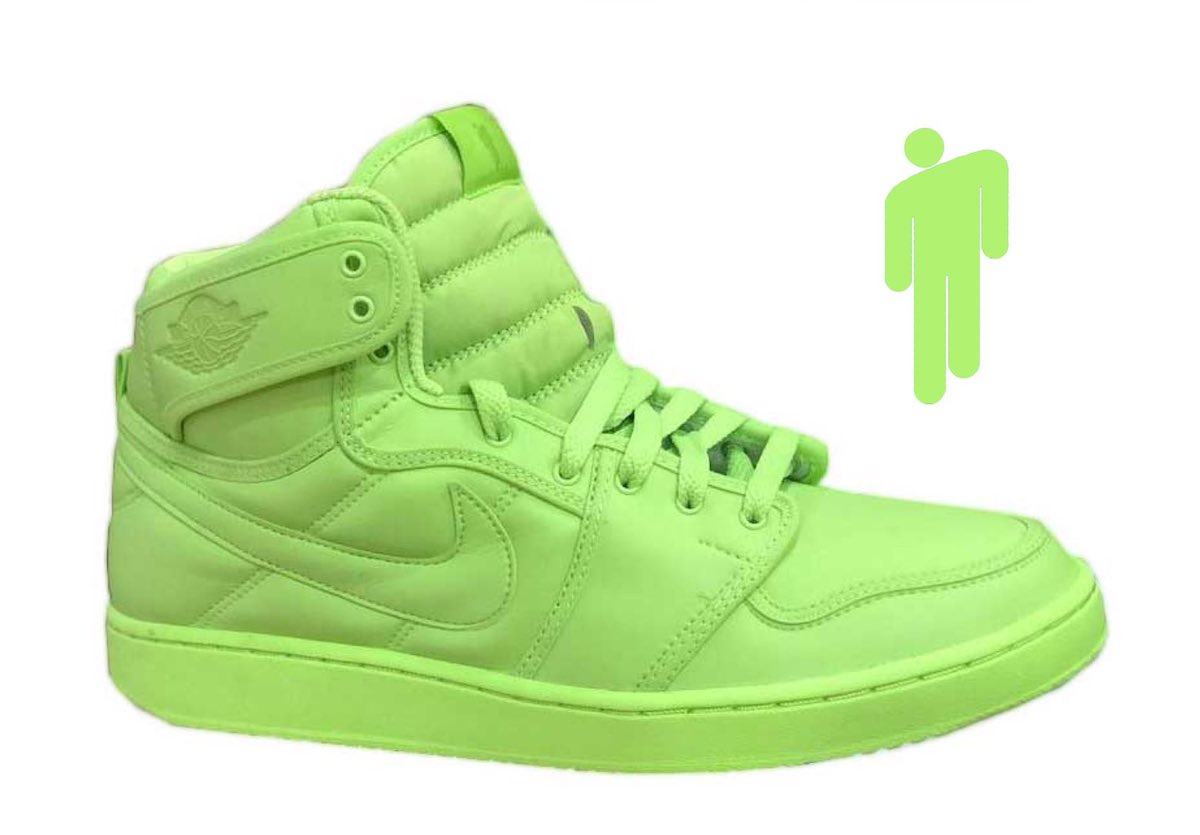 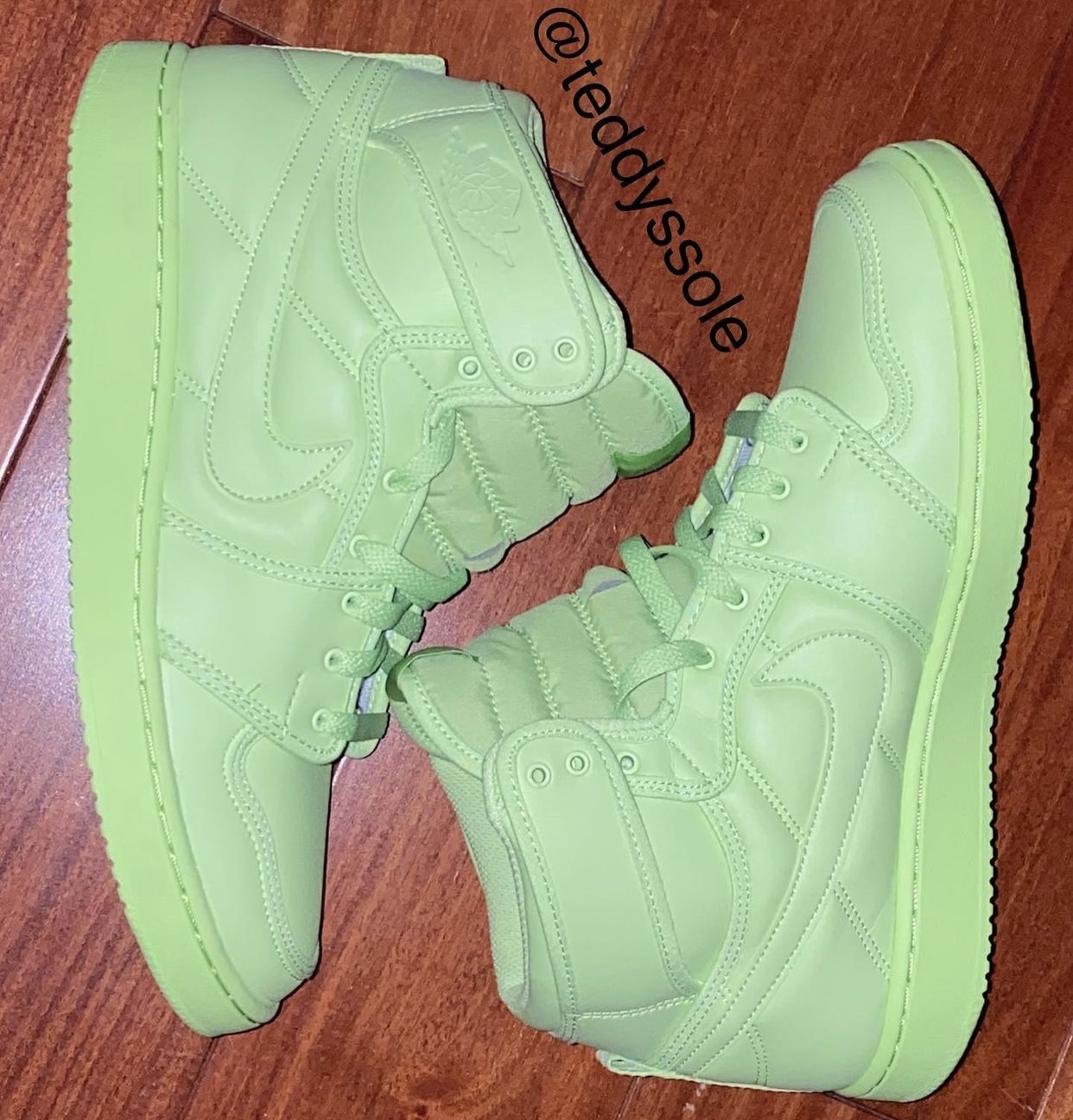 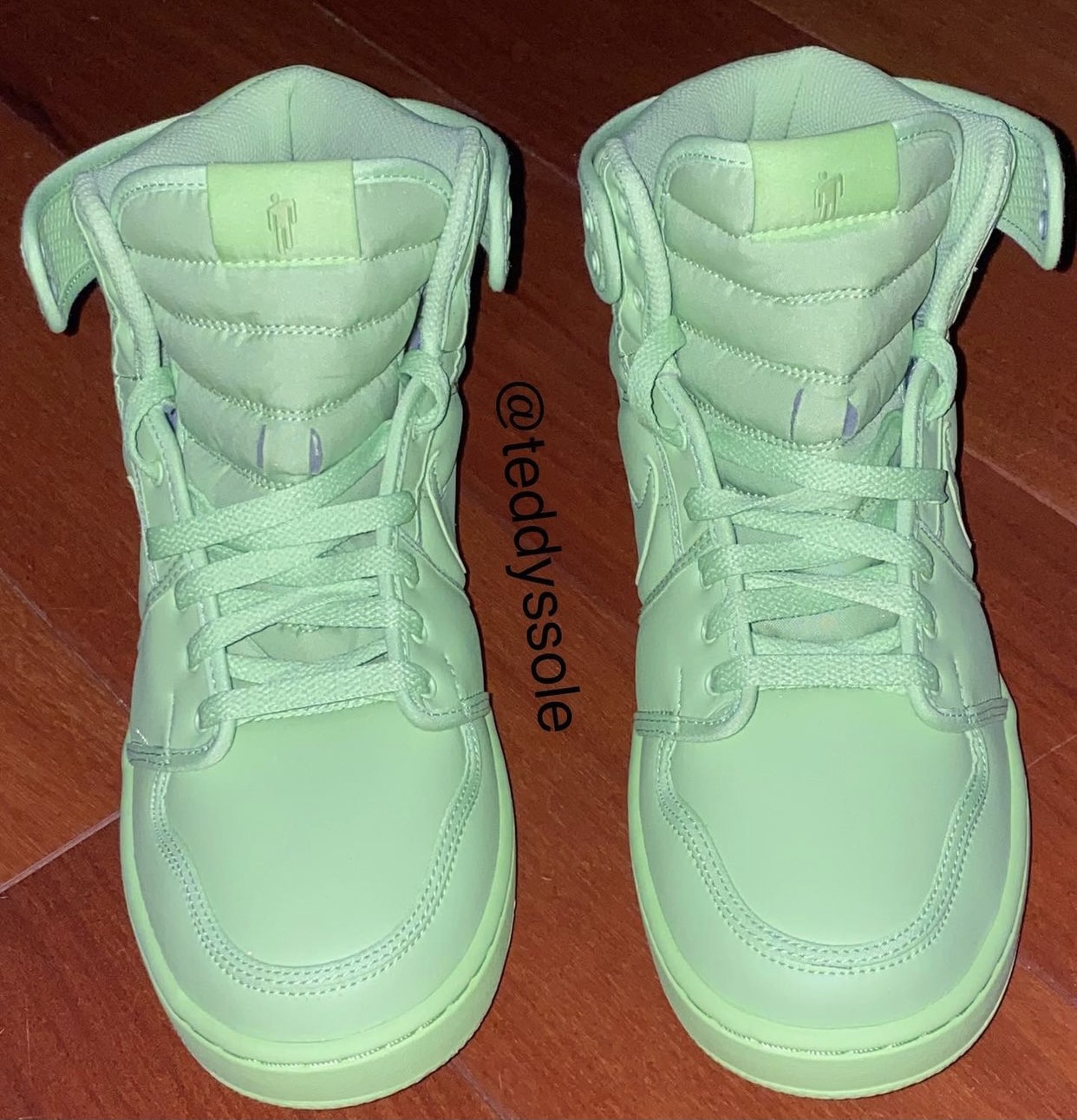 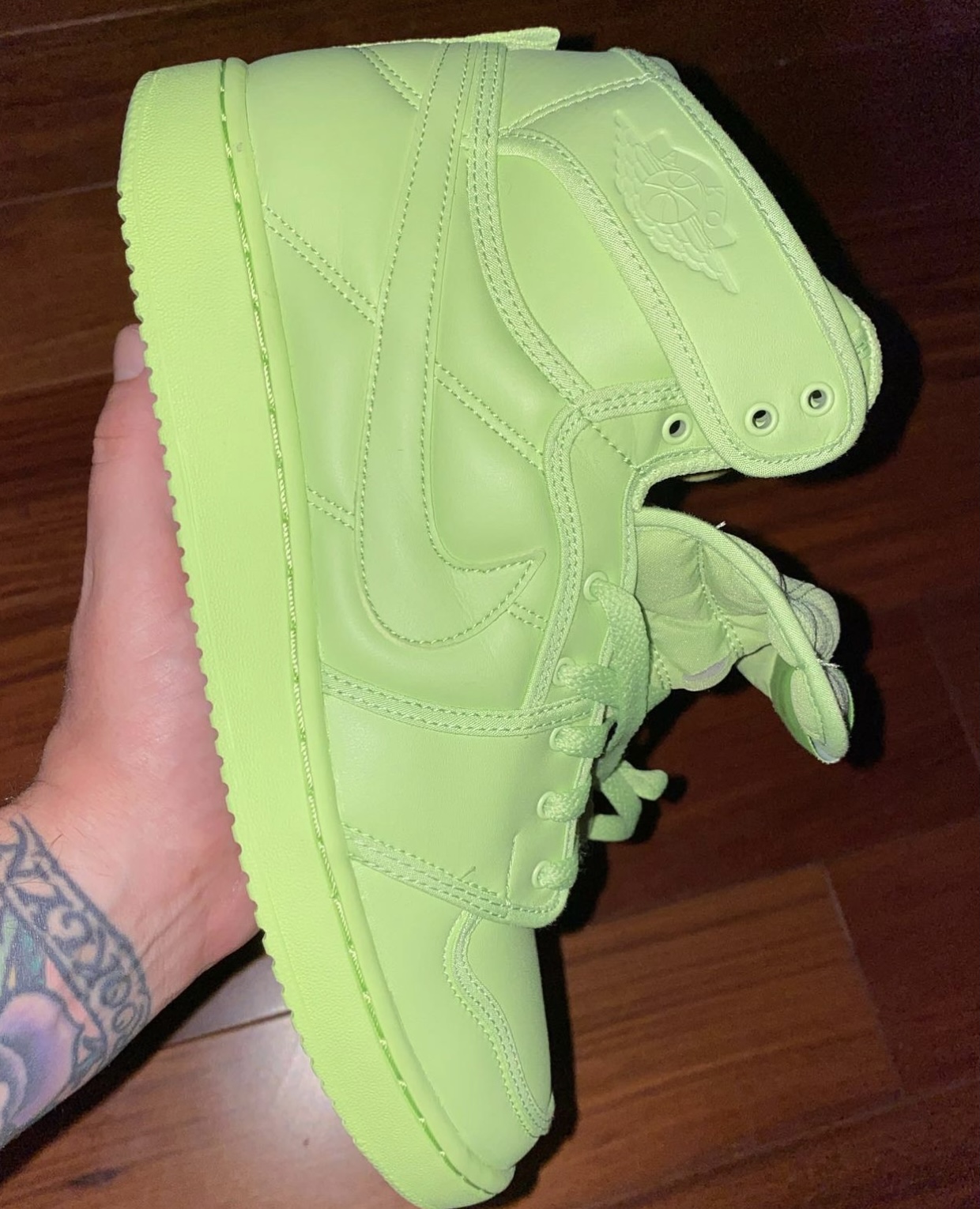 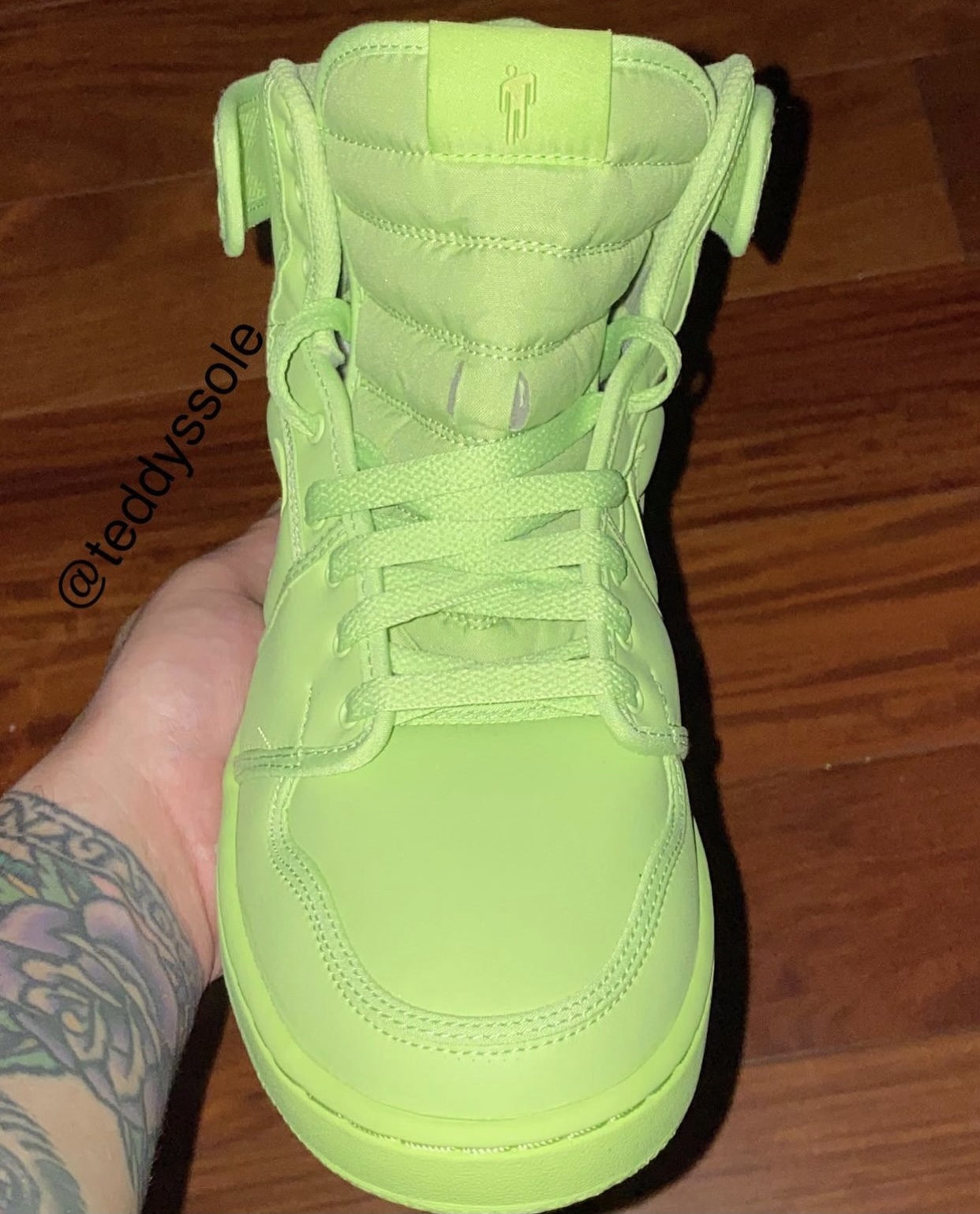 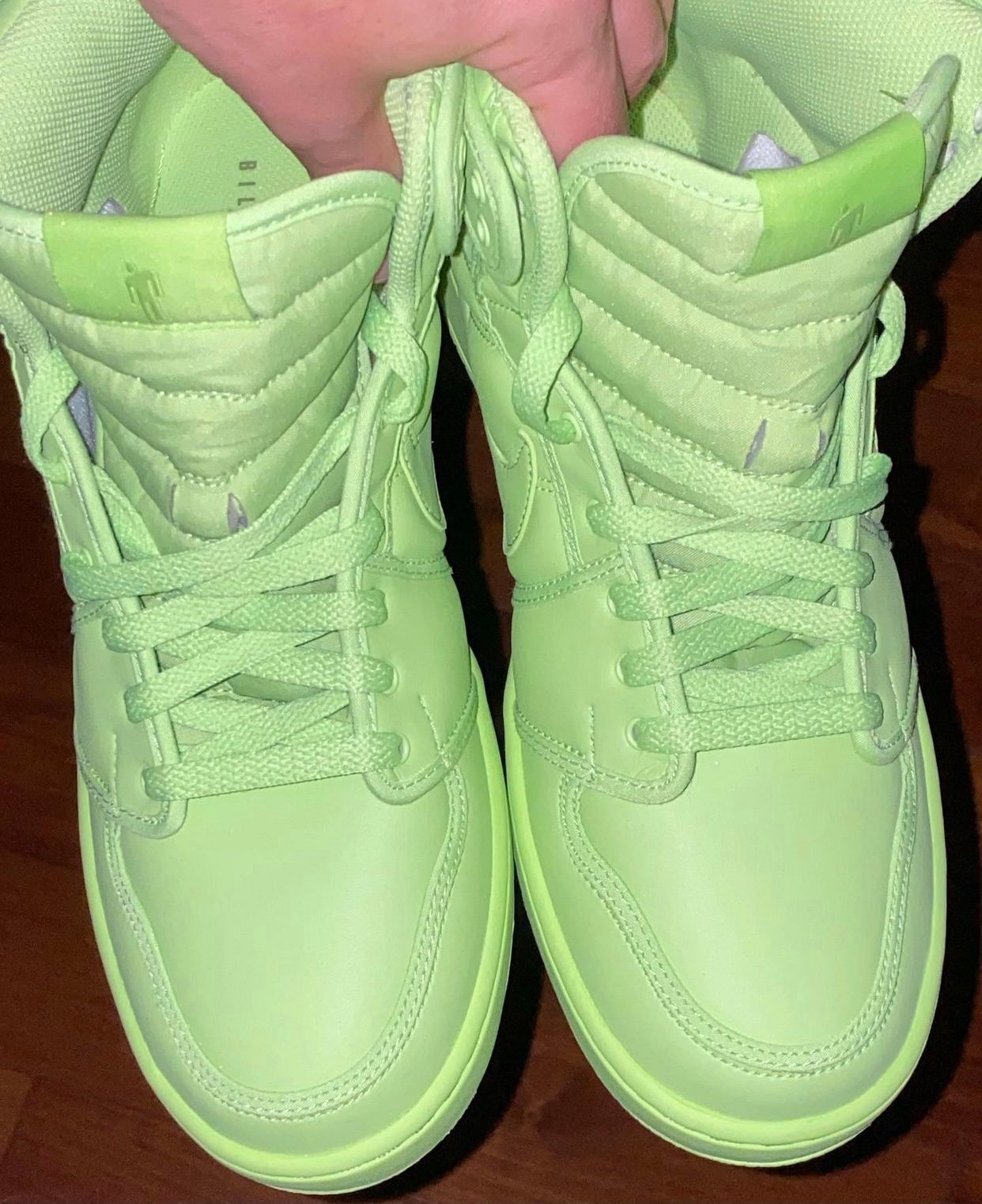 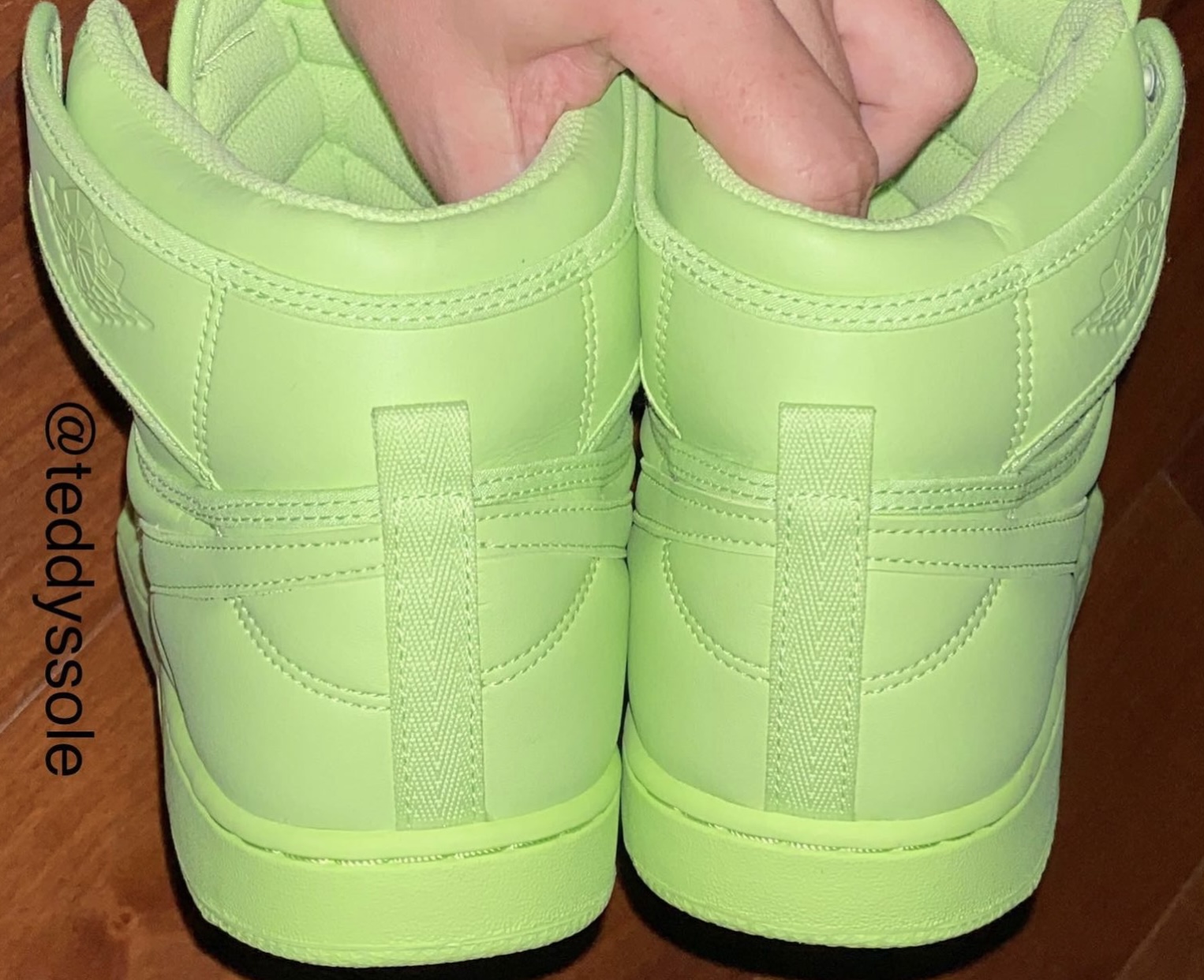 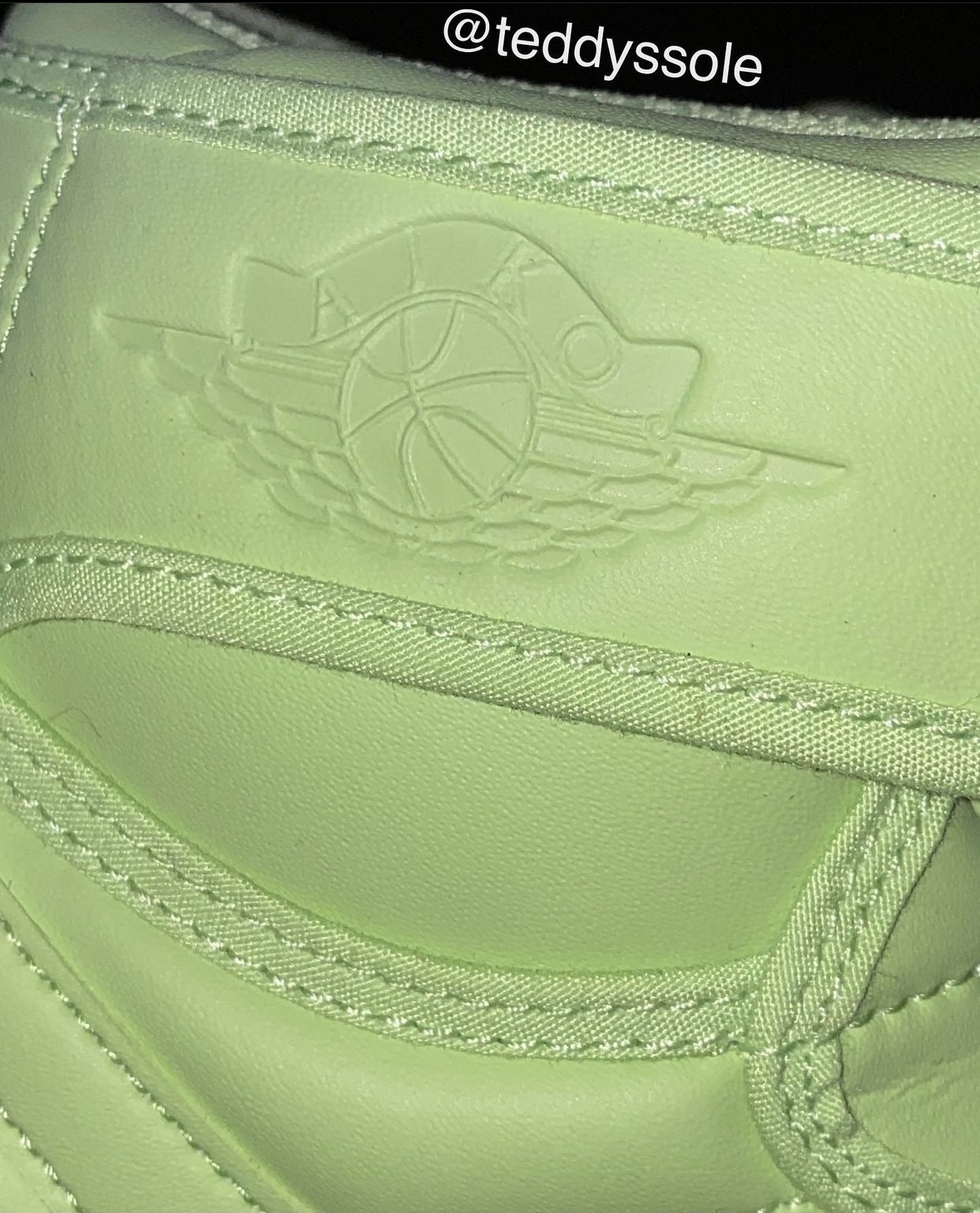 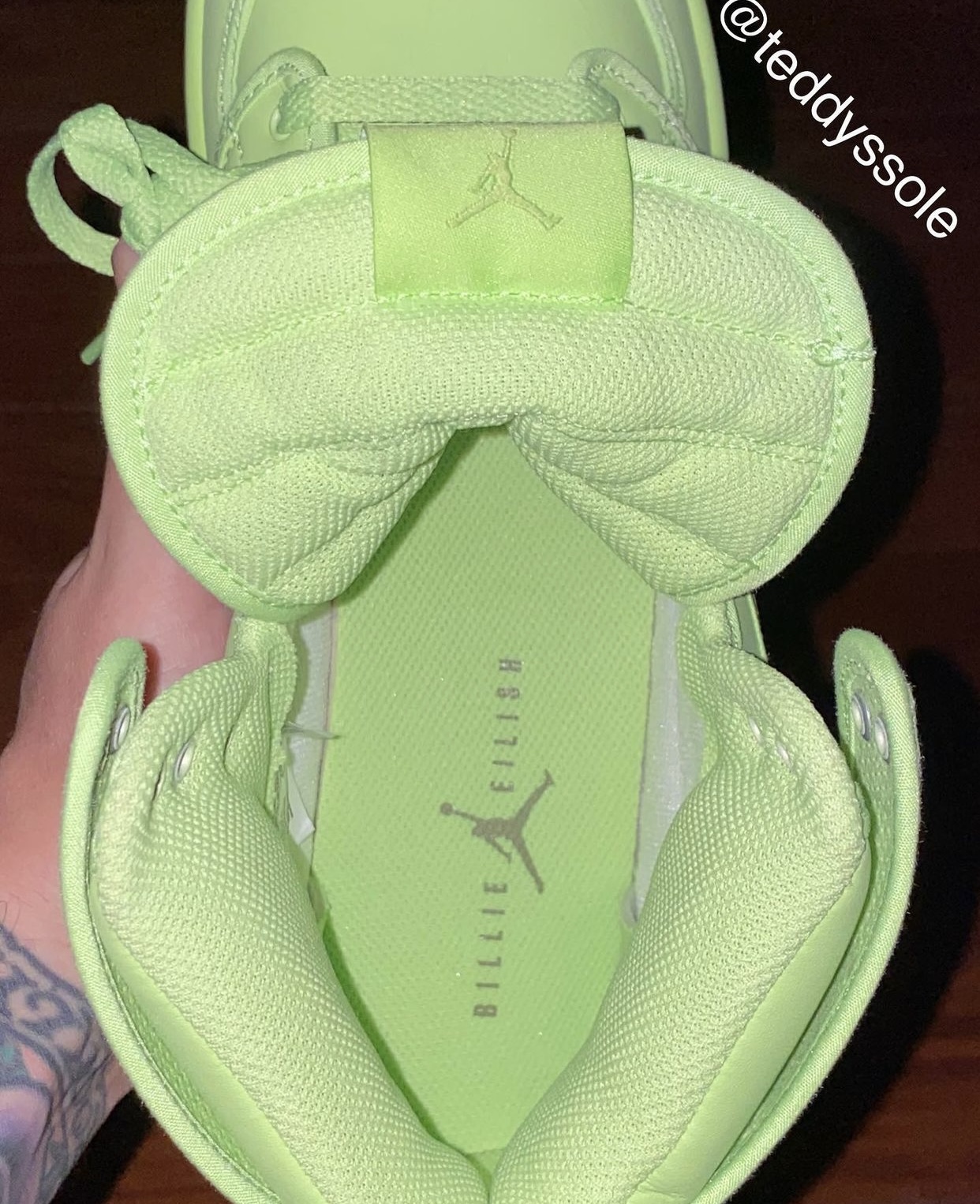 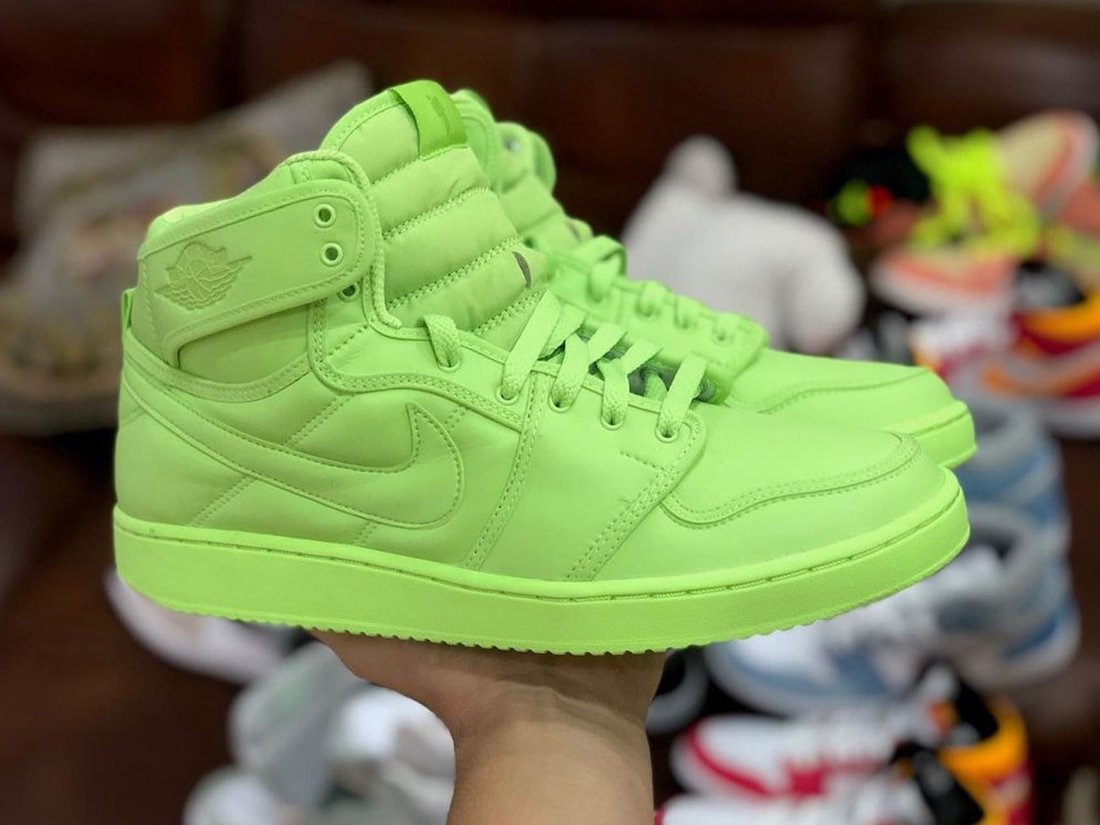 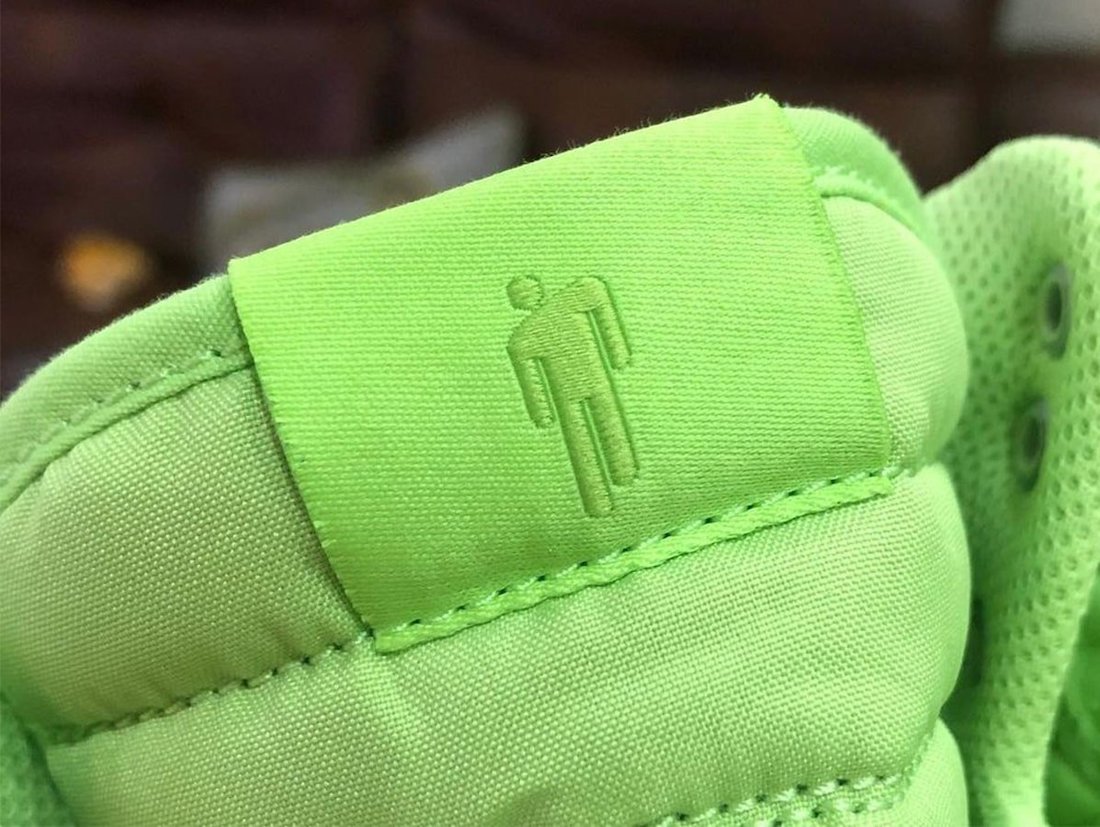 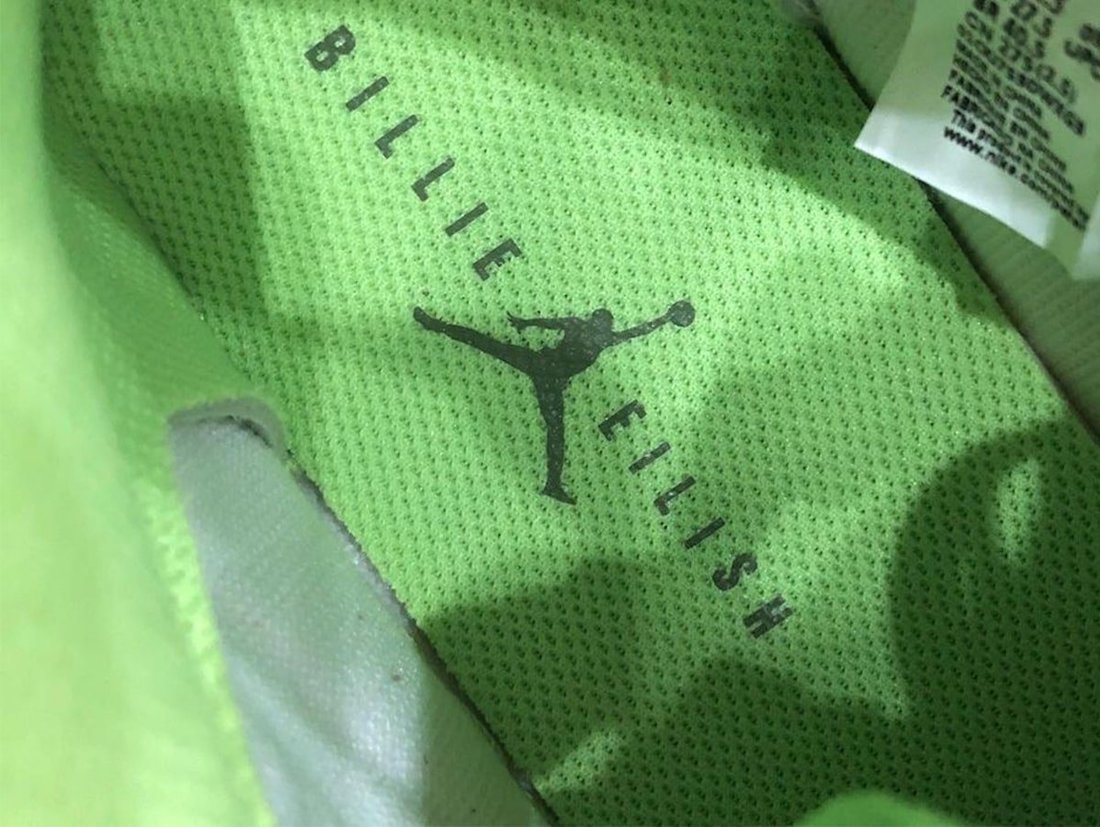