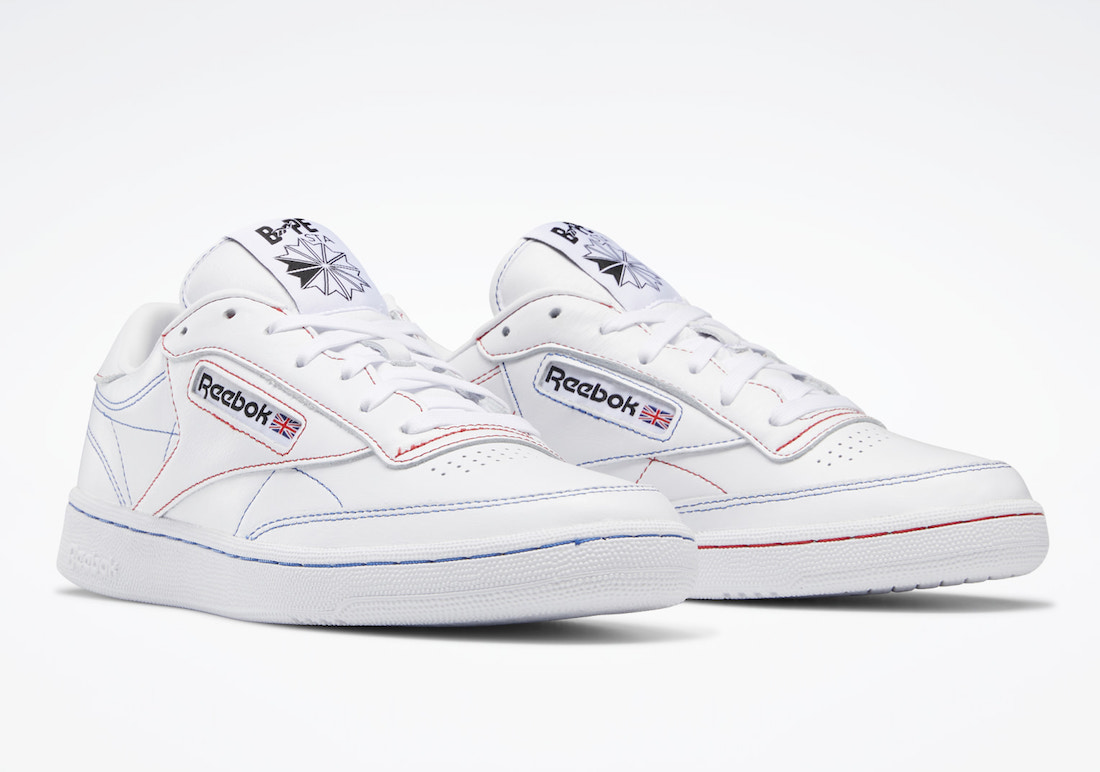 For Fall, A Bathing Ape and Reebok will launch several models. One of those includes the recently showcased Instapump Fury, and now, we have a look at the upcoming Club C.

This Reebok Club C comes highlighted in White while constructed with leather. Next, we have Blue, Red, and Purple stitching, which gives this pair some pop while BAPE STA branding adorns the tongue and heel. Other details include the BAPE STA star logo on the left side of each shoe and White on the midsole and rubber outsole.

Continue to scroll below for more images of the BAPE x Reebok Club C 85 that will give you a closer look. A release will take place at Bape.com on Saturday, January 15th. Following, the pair will debut at Reebok.com on January 21st at 10 AM EST. The retail price is $150.

Update (1/11): Reebok has announced that the Bape Club C 85 will debut on January 15th at Bape stores and us.bape.com. A wider release will take place at select retailers and Reebok.com on January 21st. 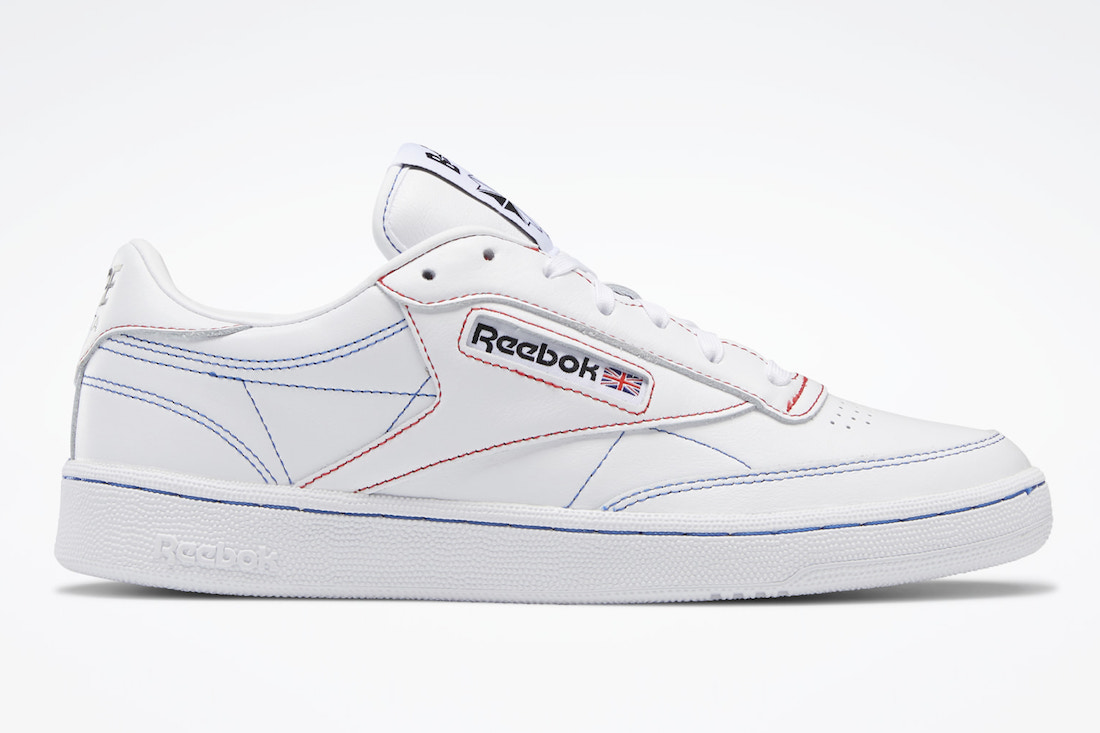 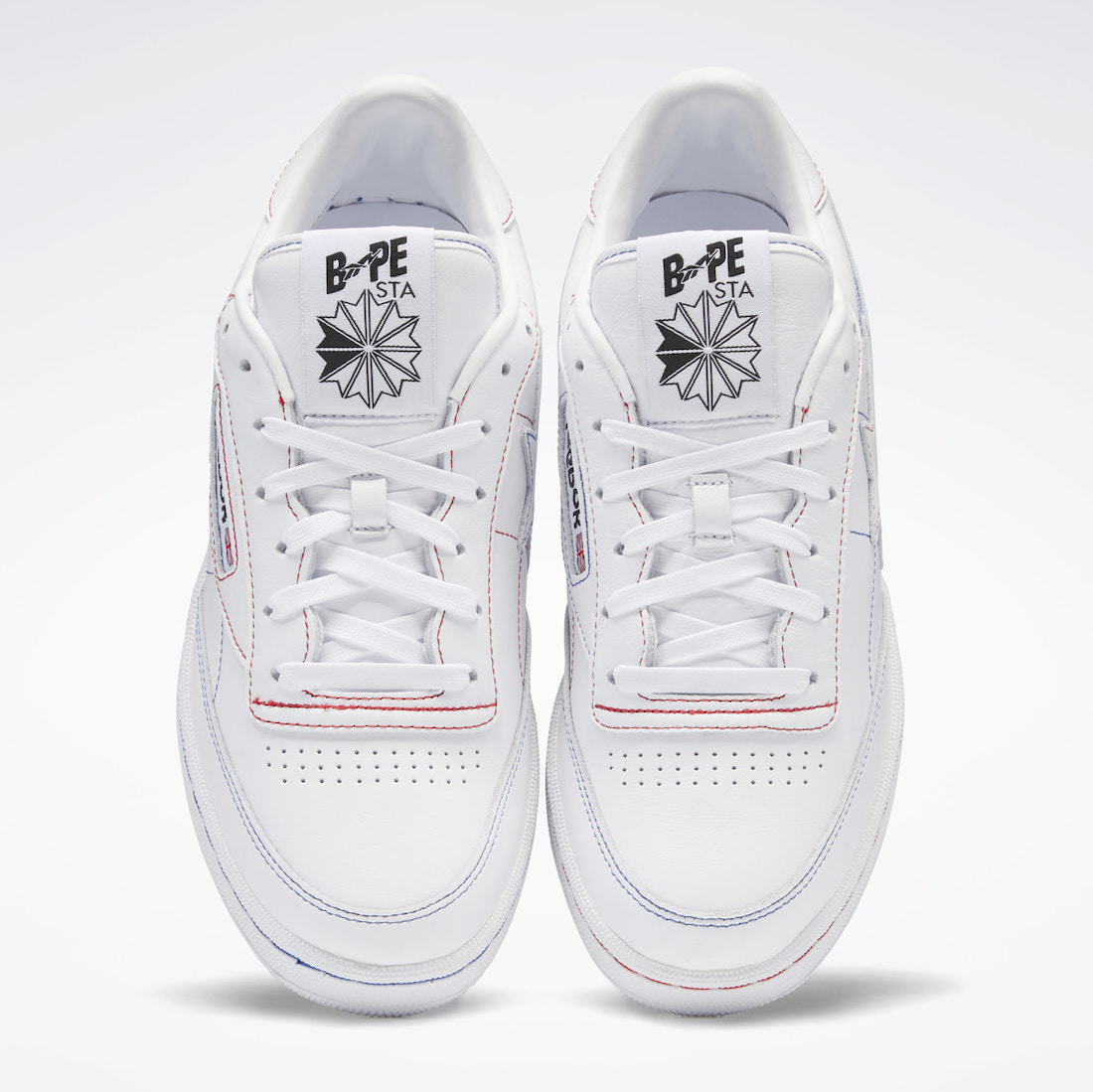 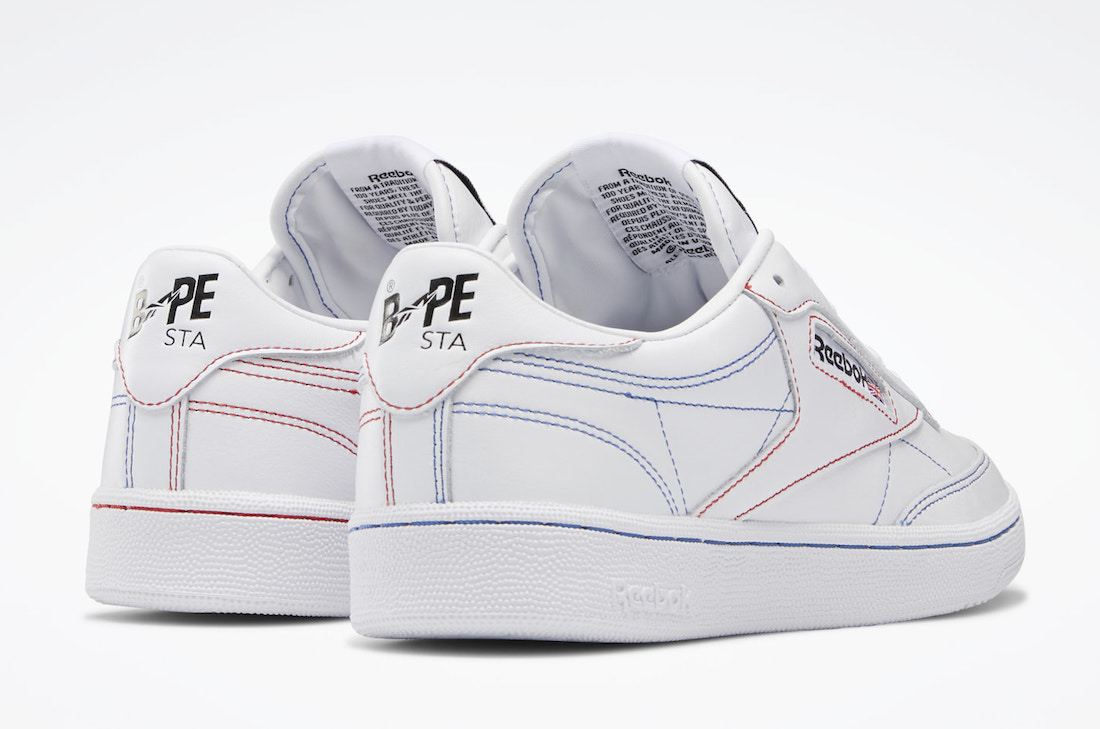 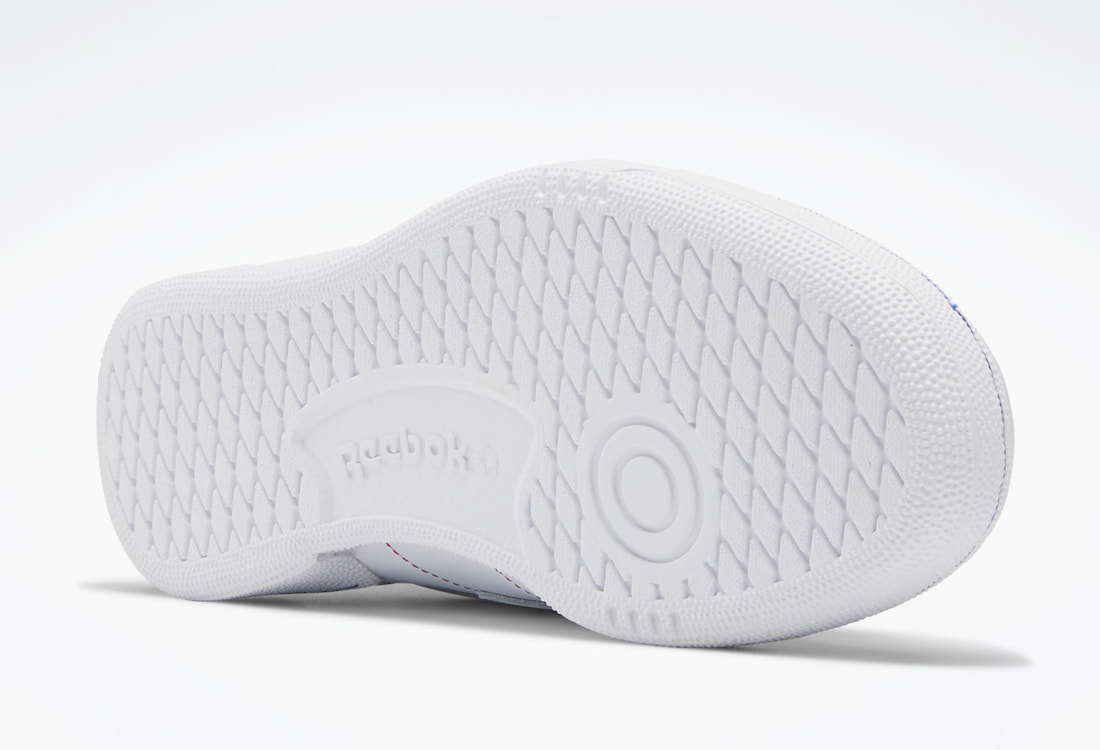 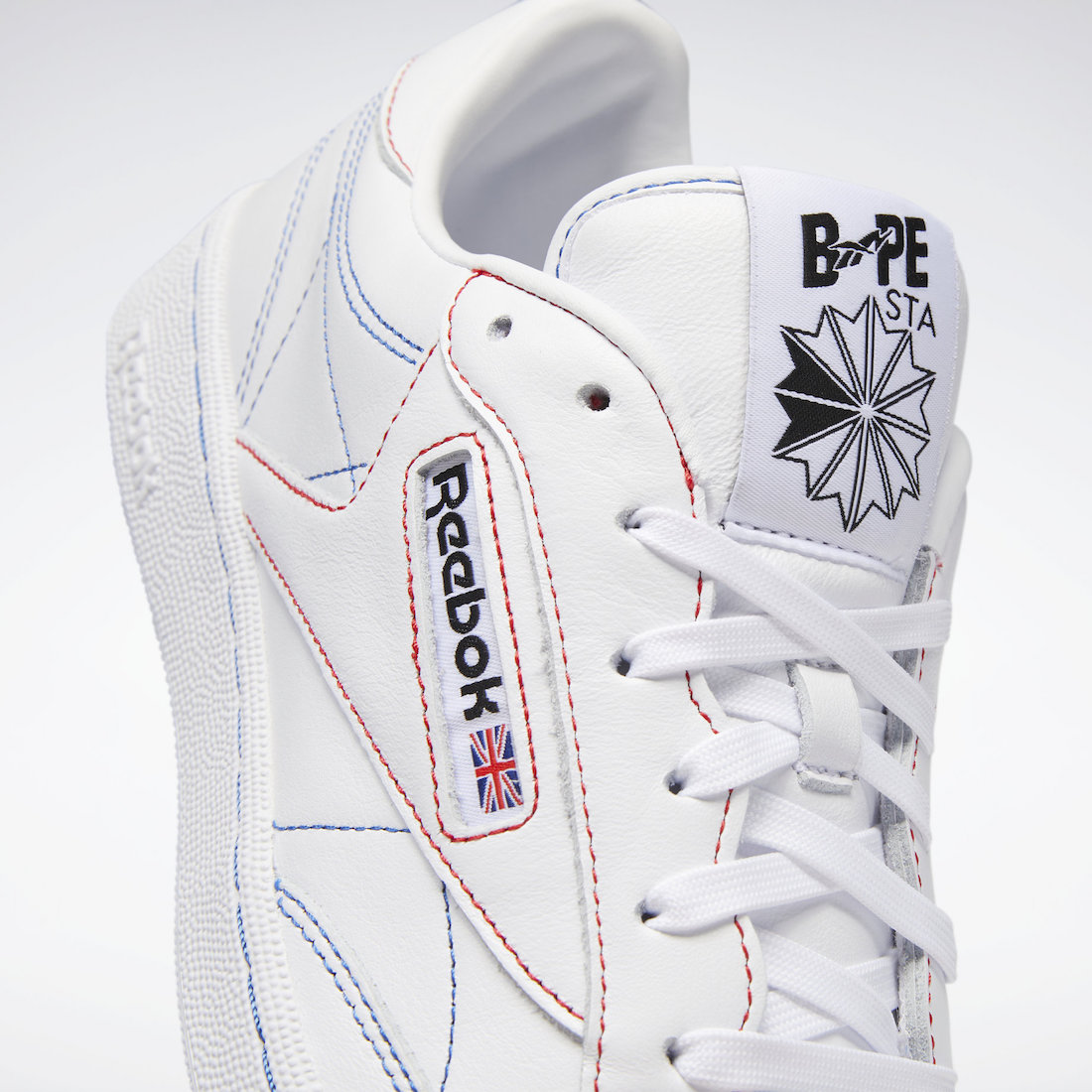 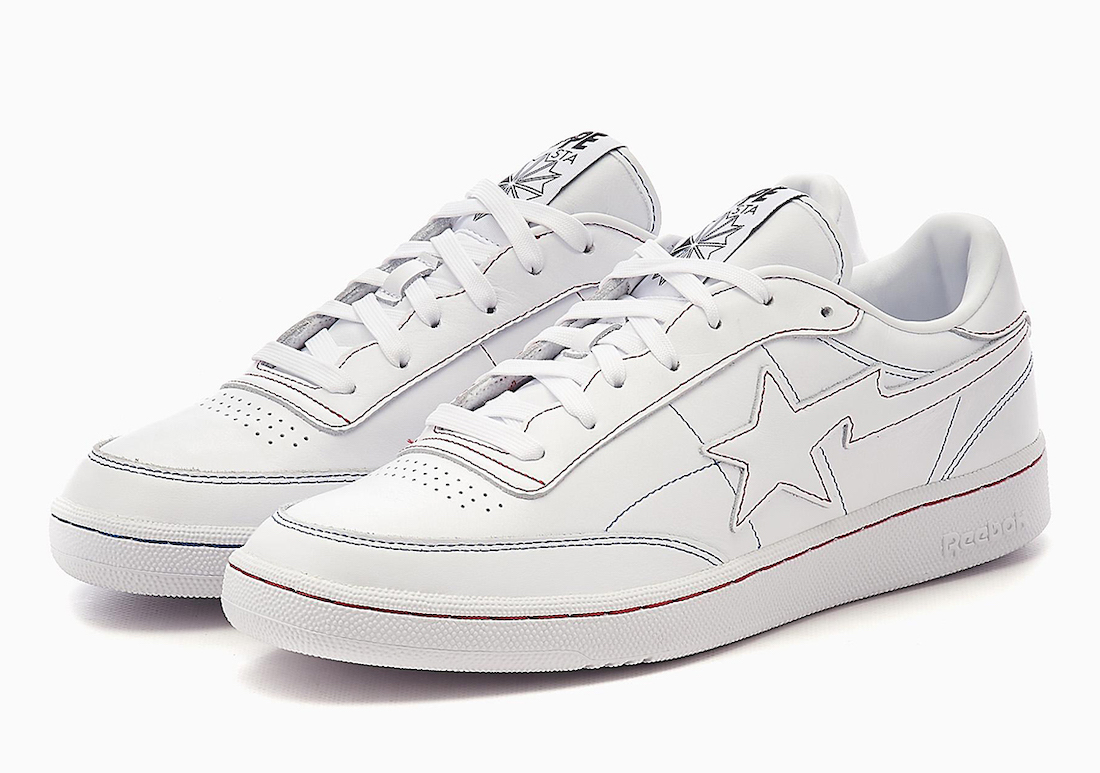 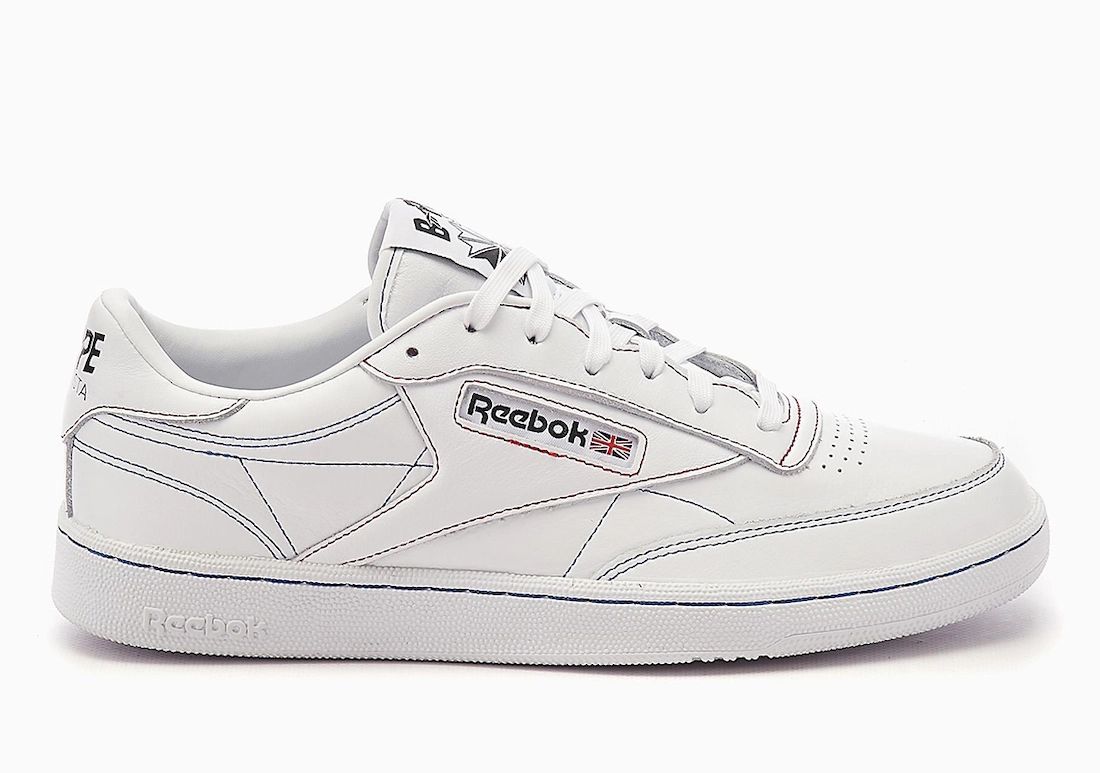 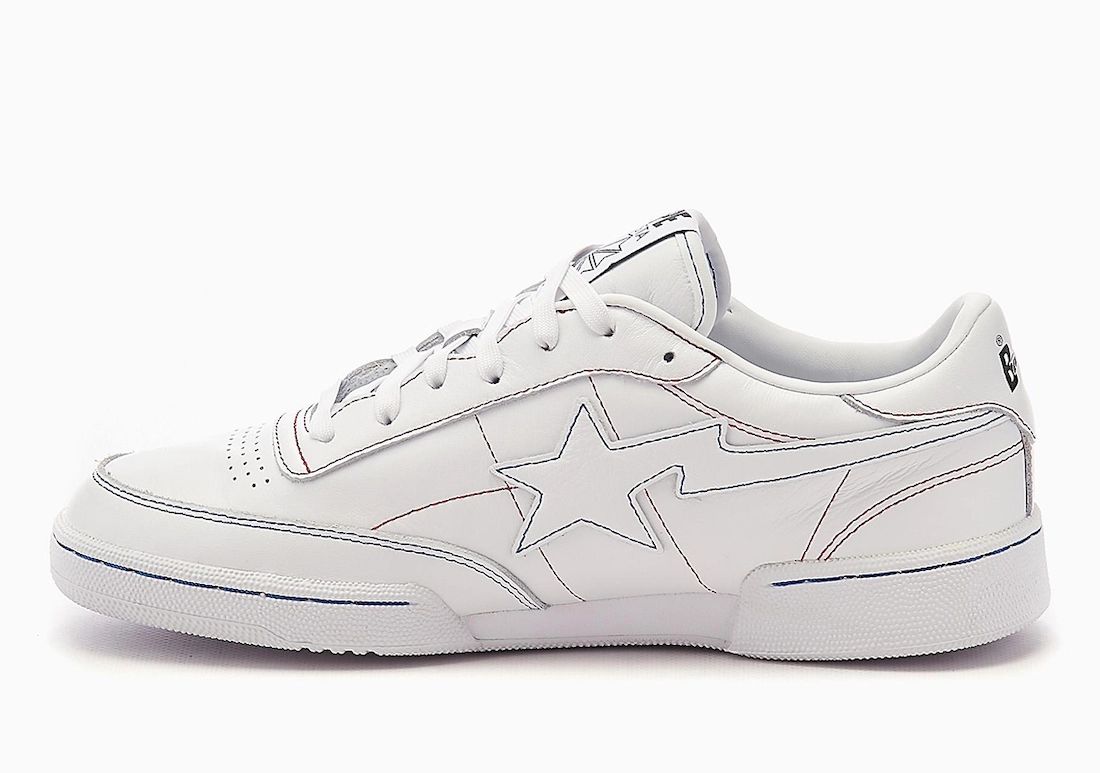 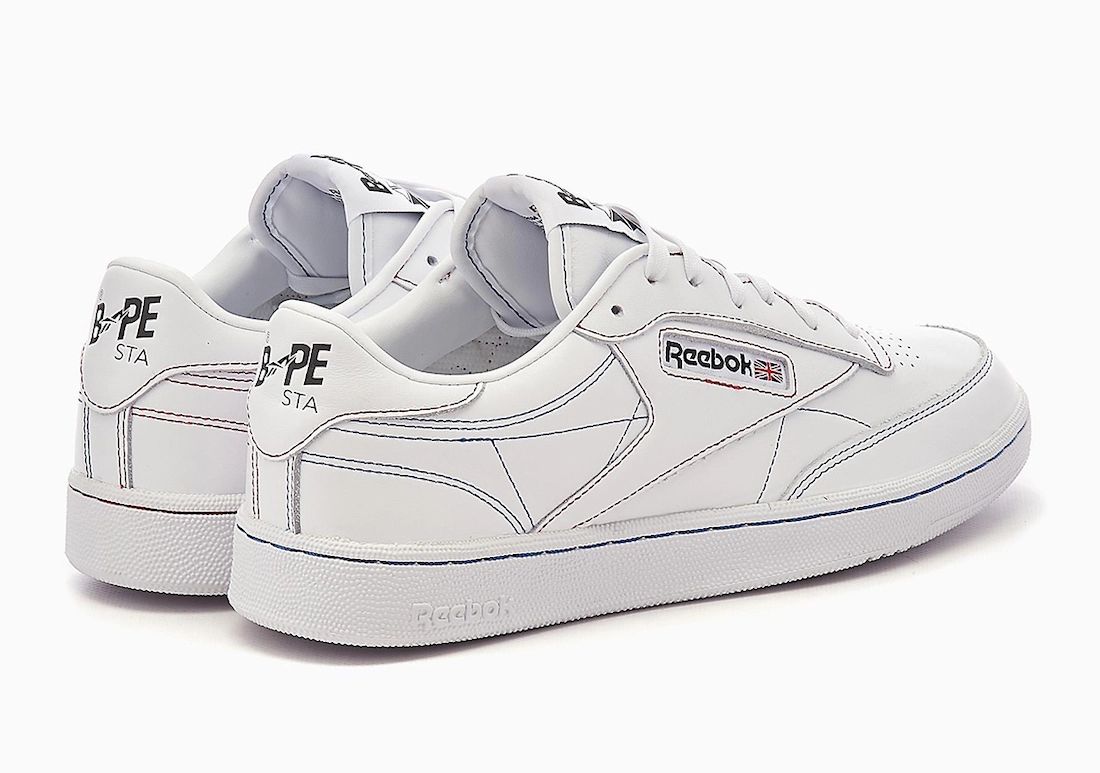 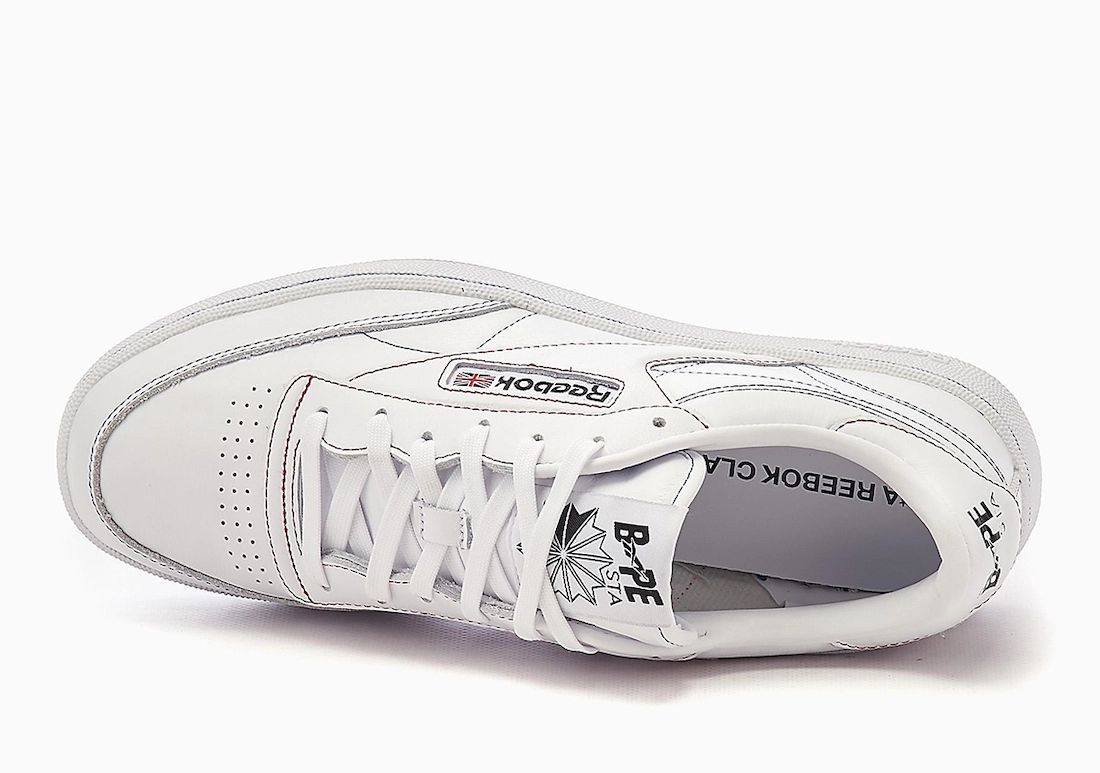 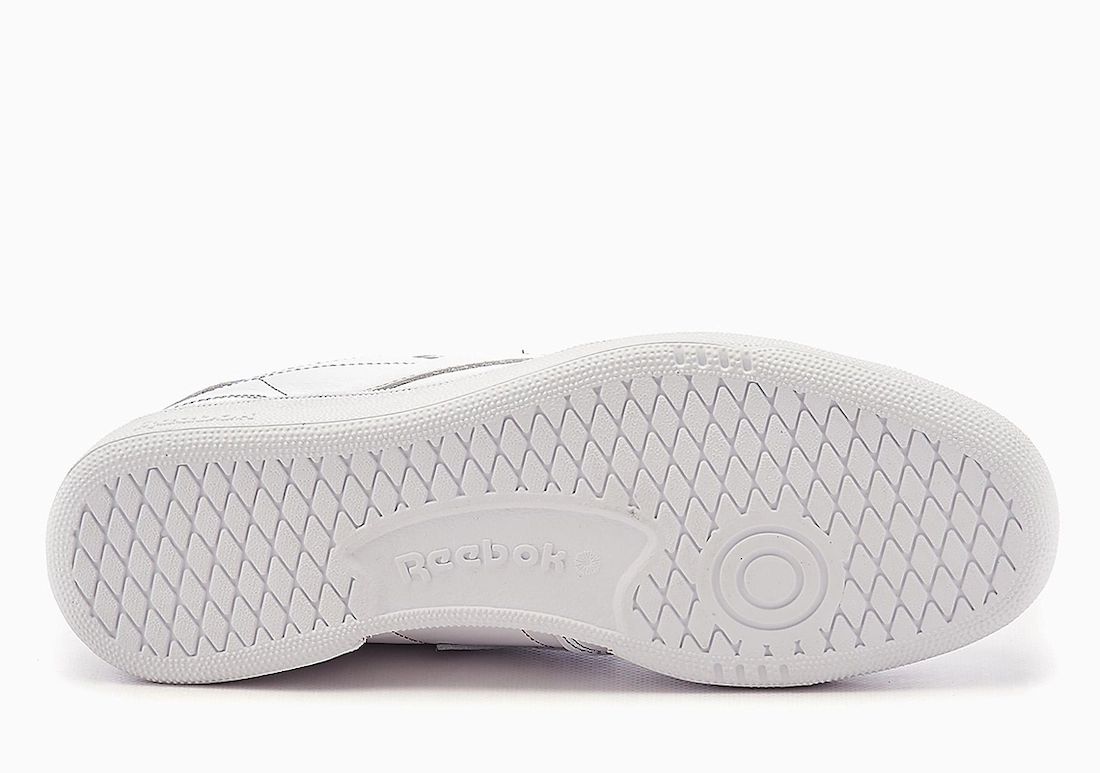 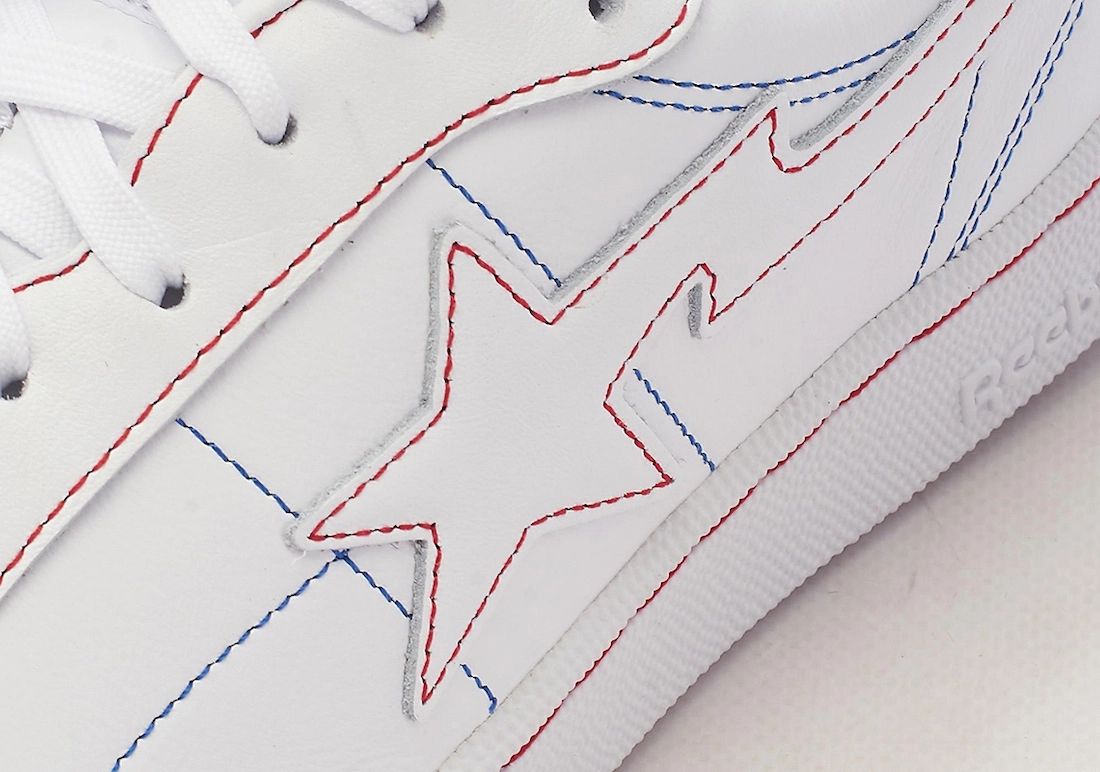 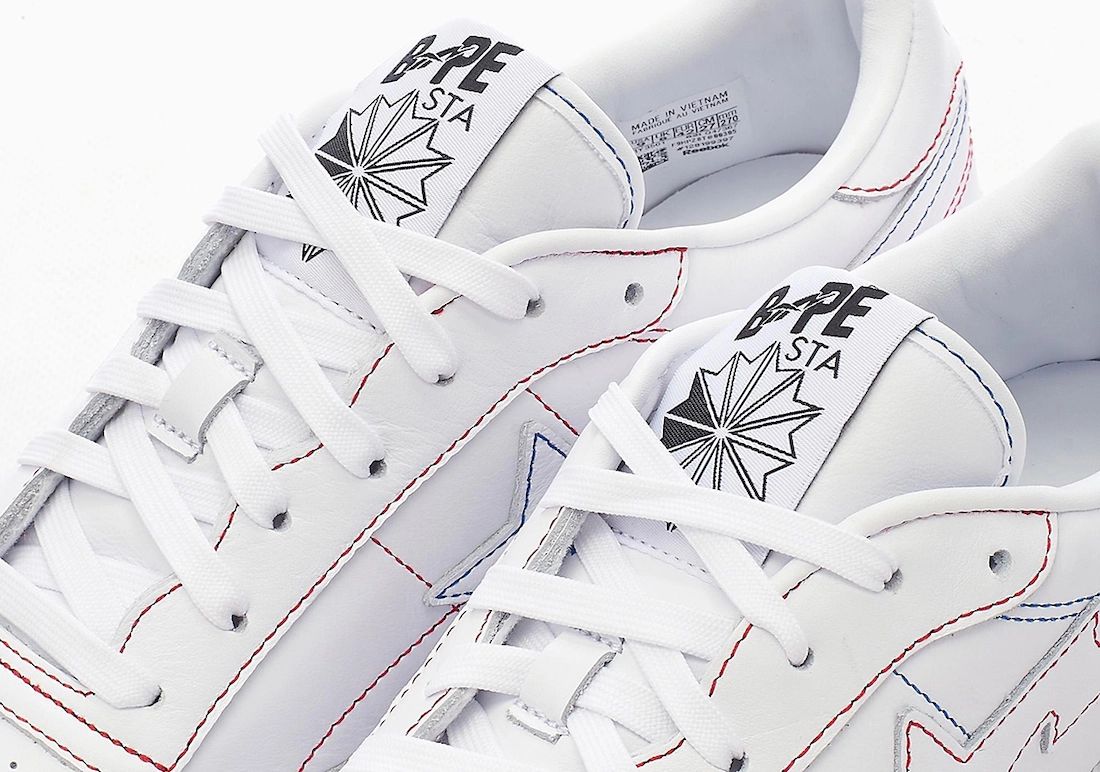