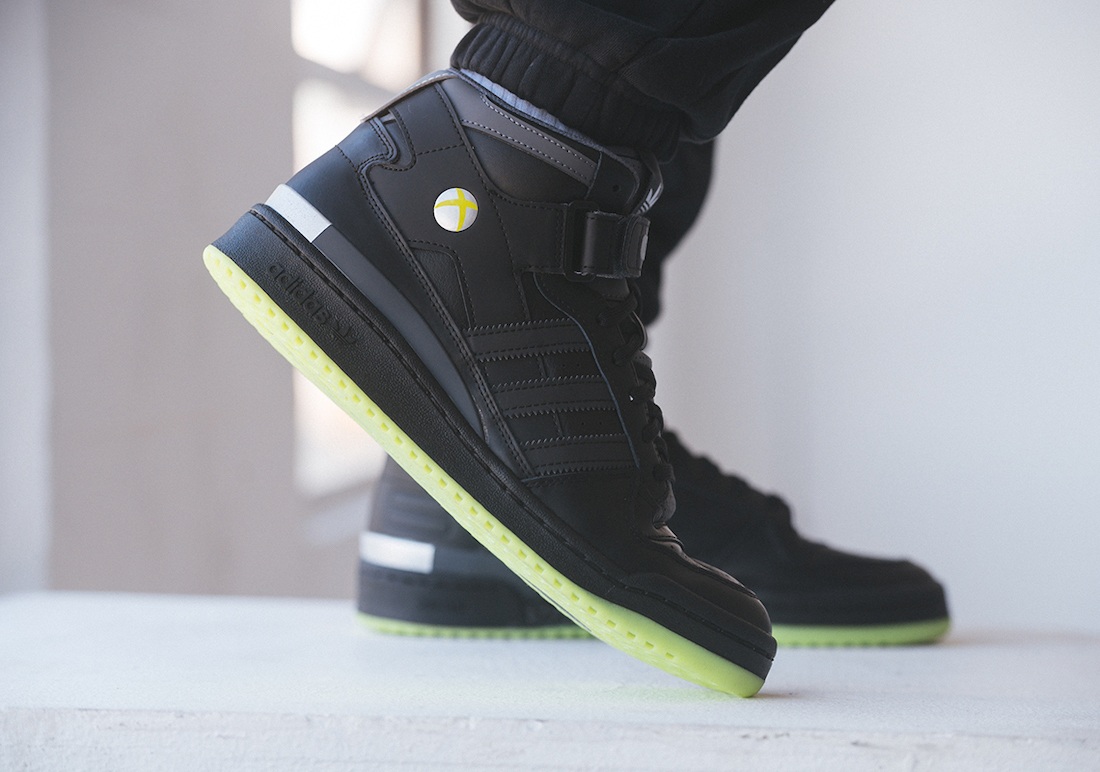 BAIT is teaming up with adidas and Microsoft to release a special Forum Mid inspired by the Xbox 360 console.

This adidas Forum Mid is limited to 360 pairs and is numbered out of 360 on the outsole. Constructed with Black leather, nubuck, and 3M reflective materials. On the lateral side, we have the Xbox logo while the outsole features Xbox 360 Green and glows in the dark.

The BAIT x Xbox x adidas Forum Mid ‘Xbox 360’ and matching apparel will release Saturday, November 27th at BAIT San Diego. There is also an online raffle that’s now open at Baitme.com. Winners will be notified by Monday, November 29th. The retail price is $160. Below, you can check out more photos that will give you a closer look. 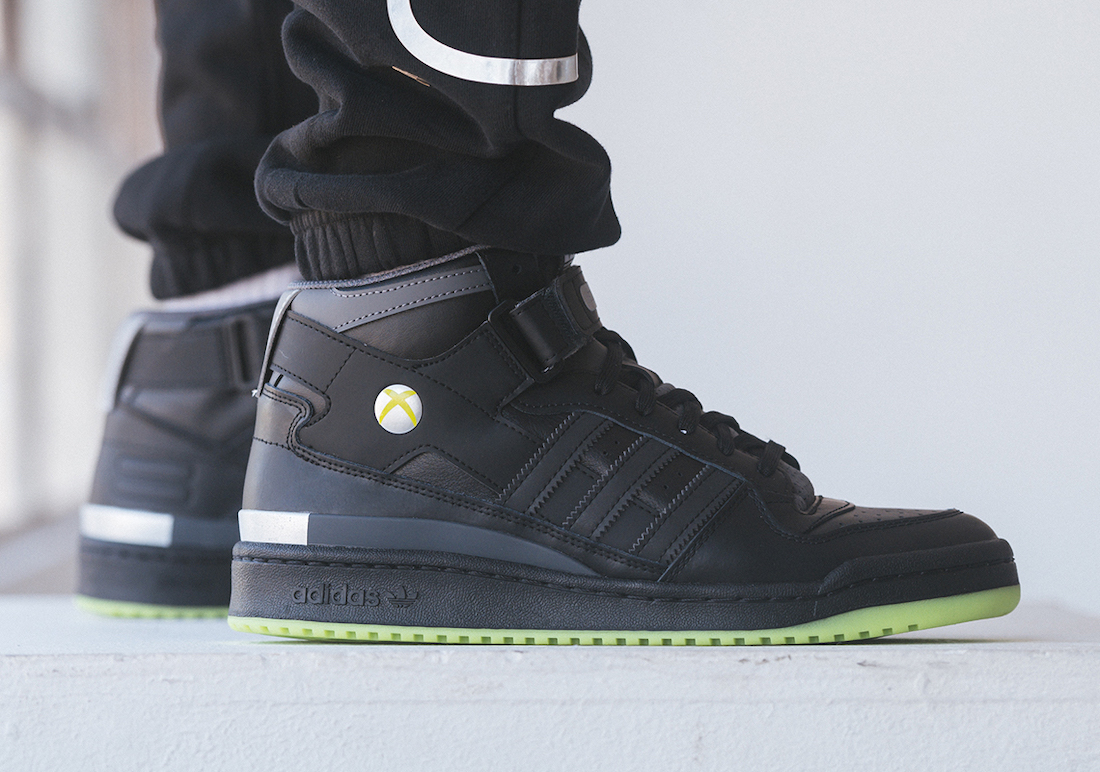 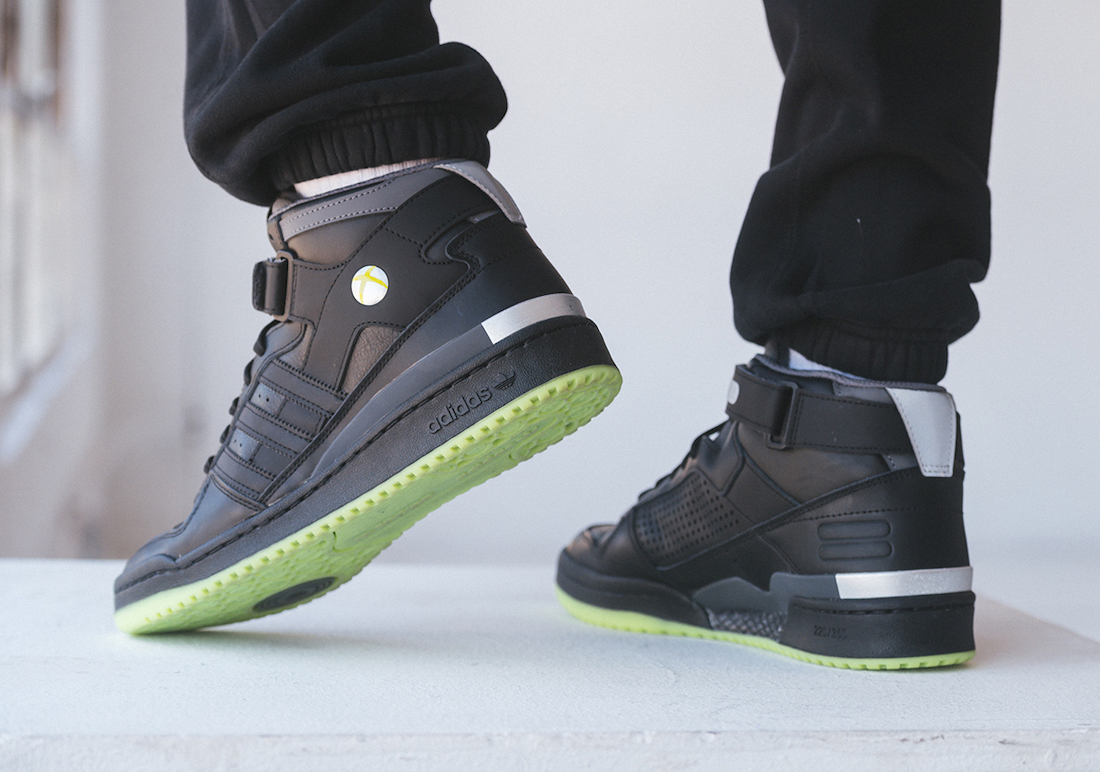 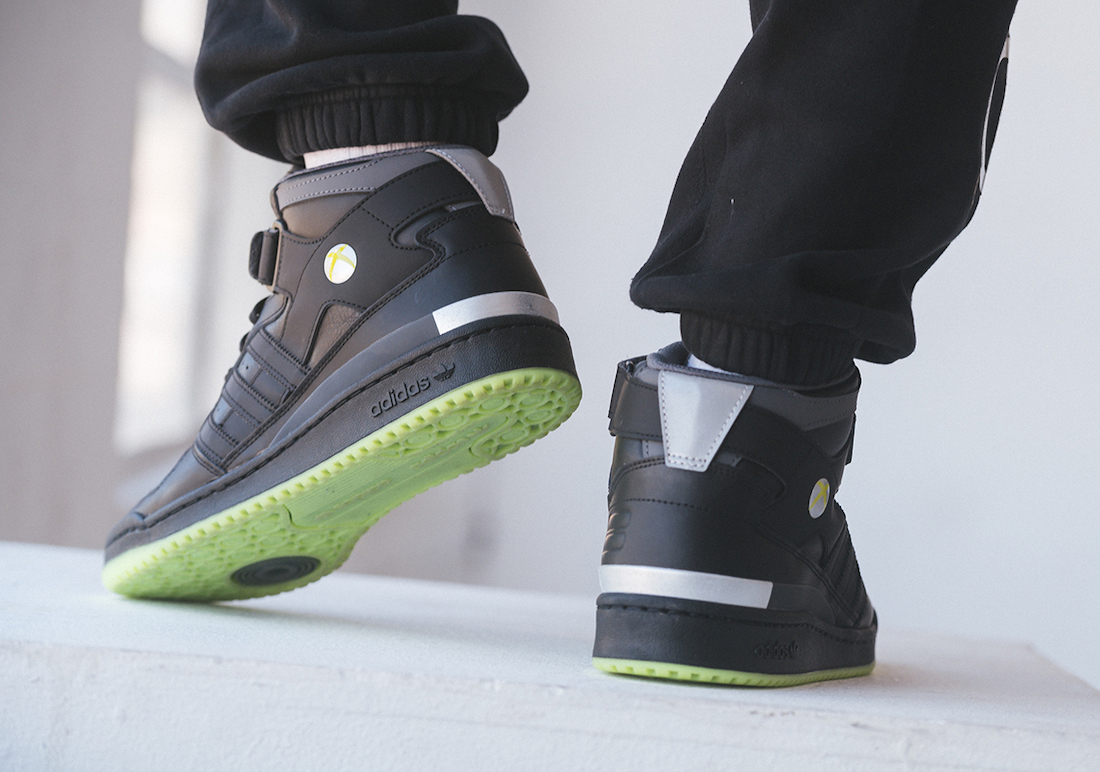 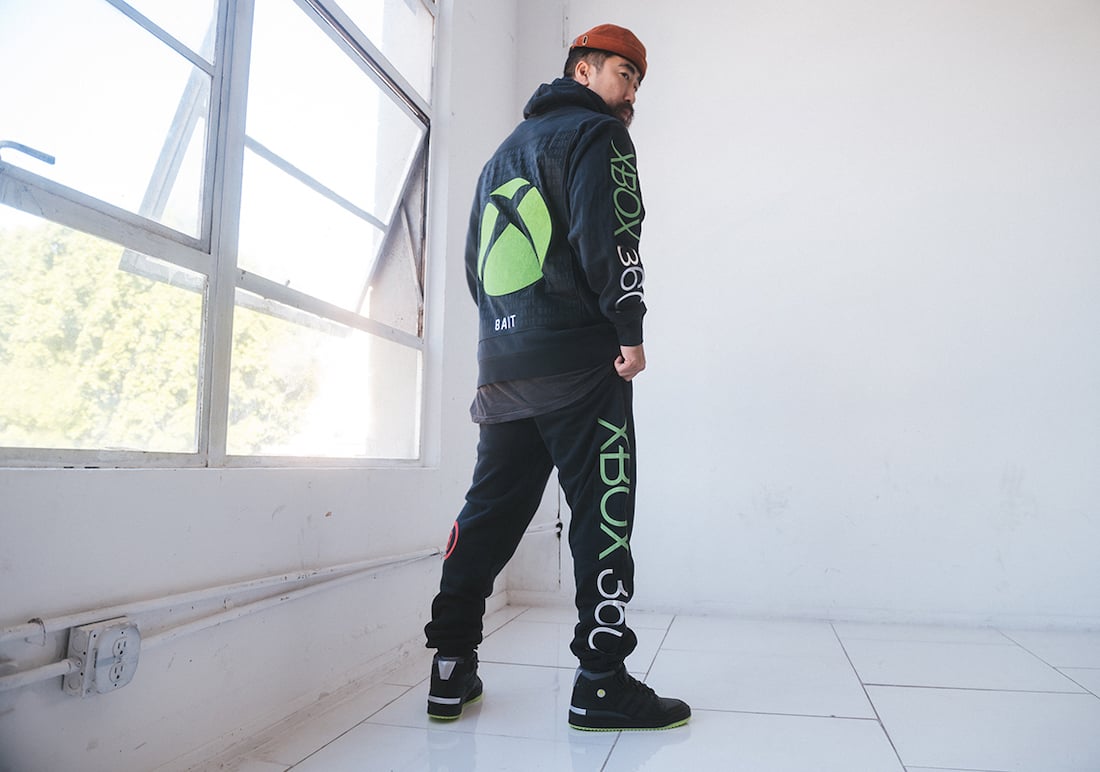