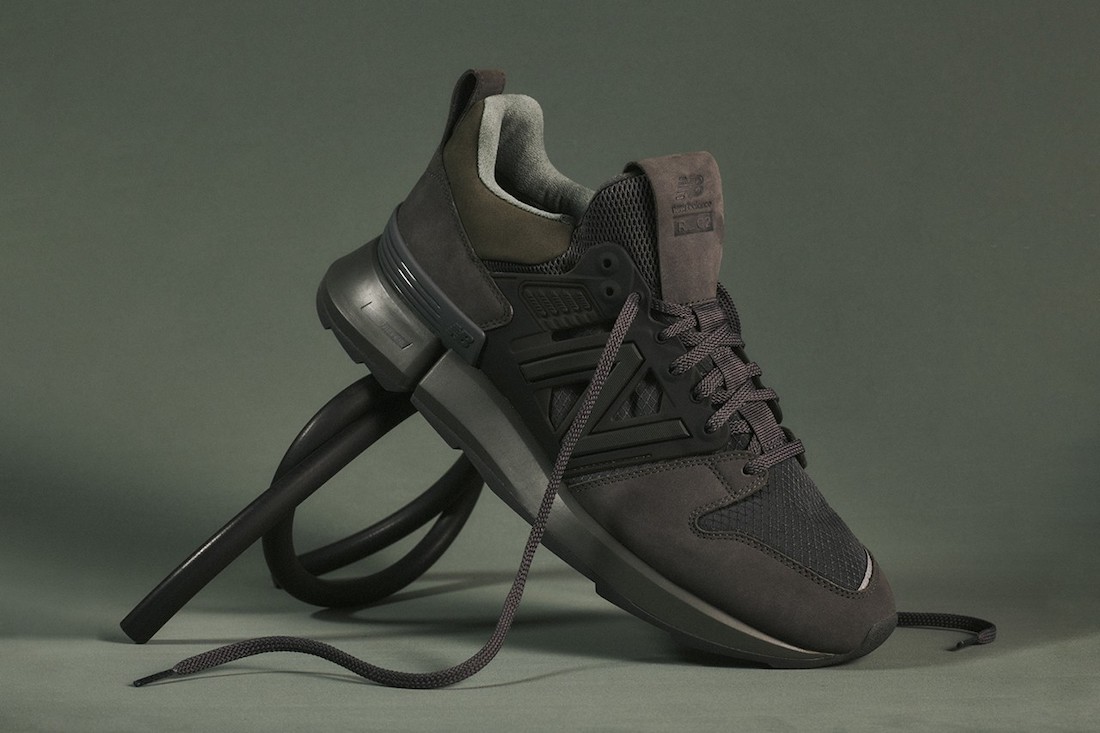 New Balance’s Tokyo Design Studio and AURALEE will connect to release a special iteration of the R_C2.

AURALEE x New Balance R_C2 will be available in two colorways that feature ripstop grid pattern on the upper while lined with Gore-Tex that allows the pair to become waterproof. The two also come with an ENCAP REVEAL midsole and an anti-slip rubber outsole.

At the time of writing, the AURALEE x New Balance R_C2 has released on March 19th online and at select stores in Japan, including T-HOUSE New Balance and New Balance Roppongi. Currently, it isn’t known if a stateside launch will take place. 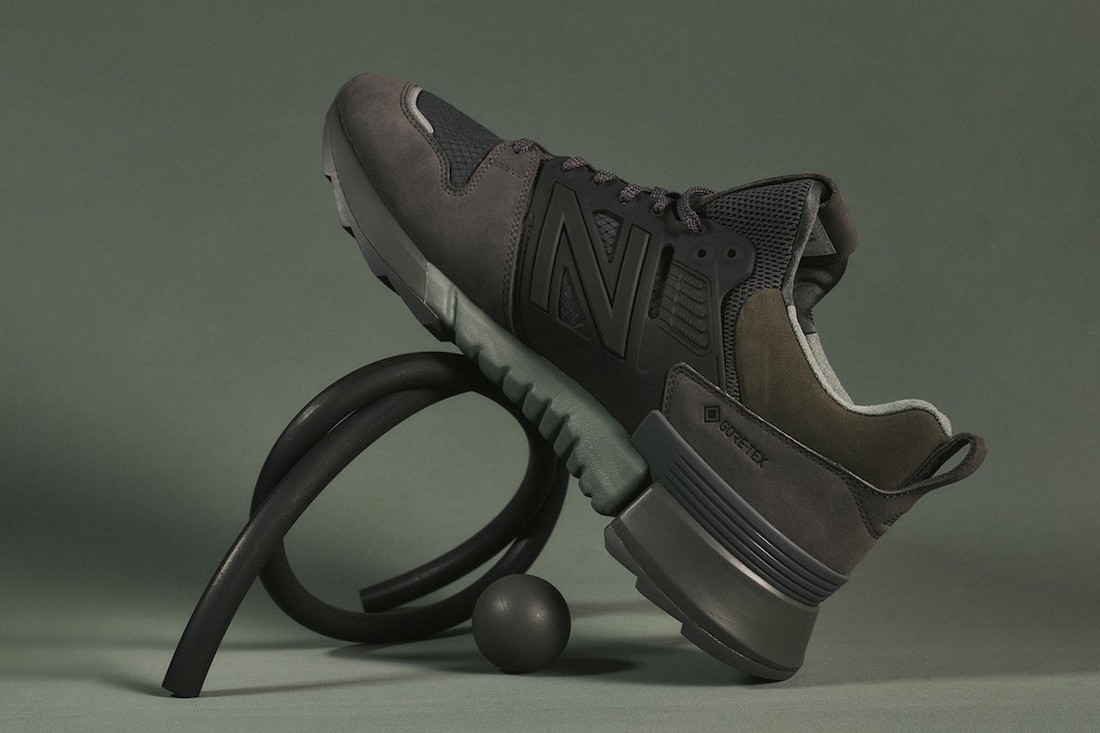 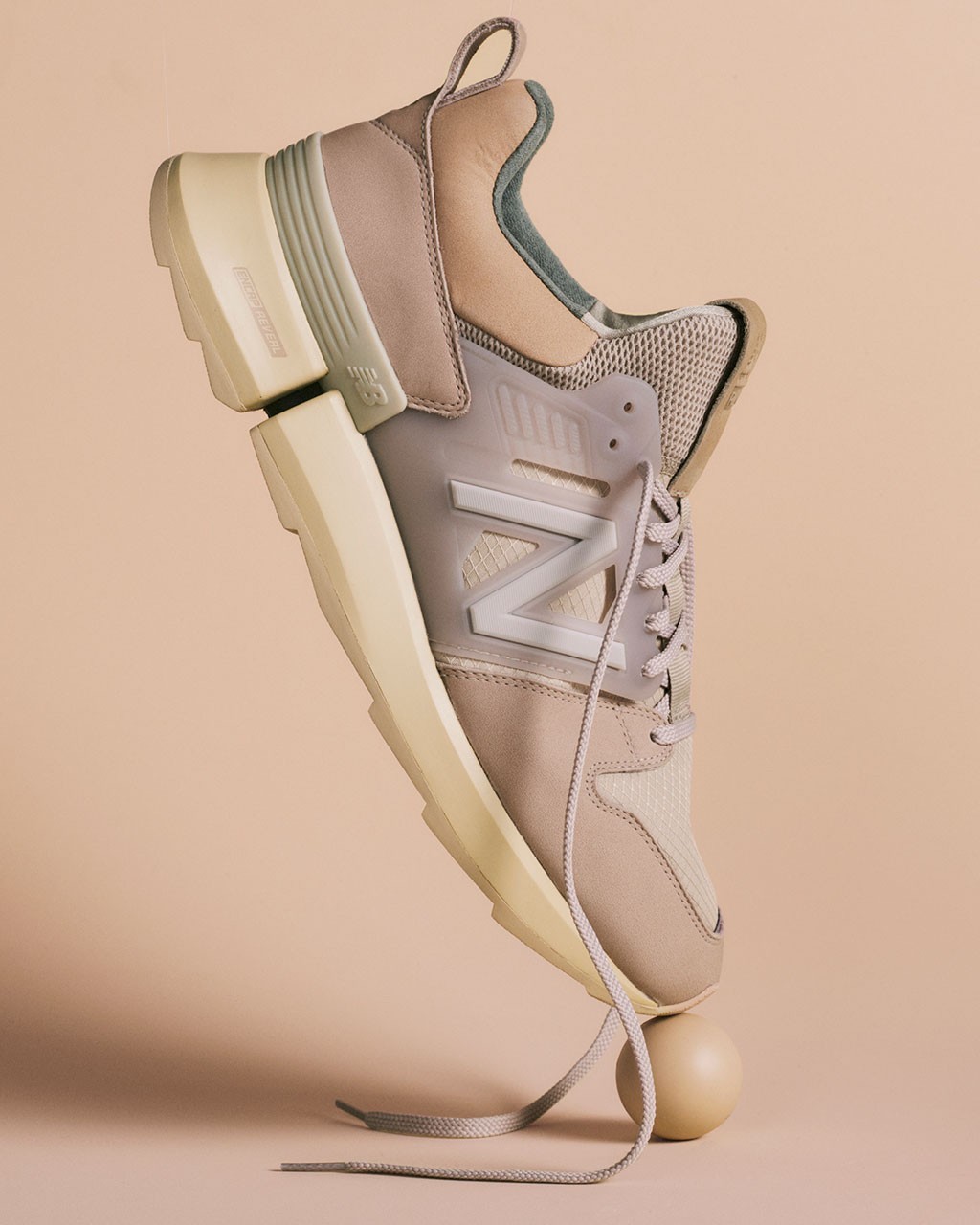 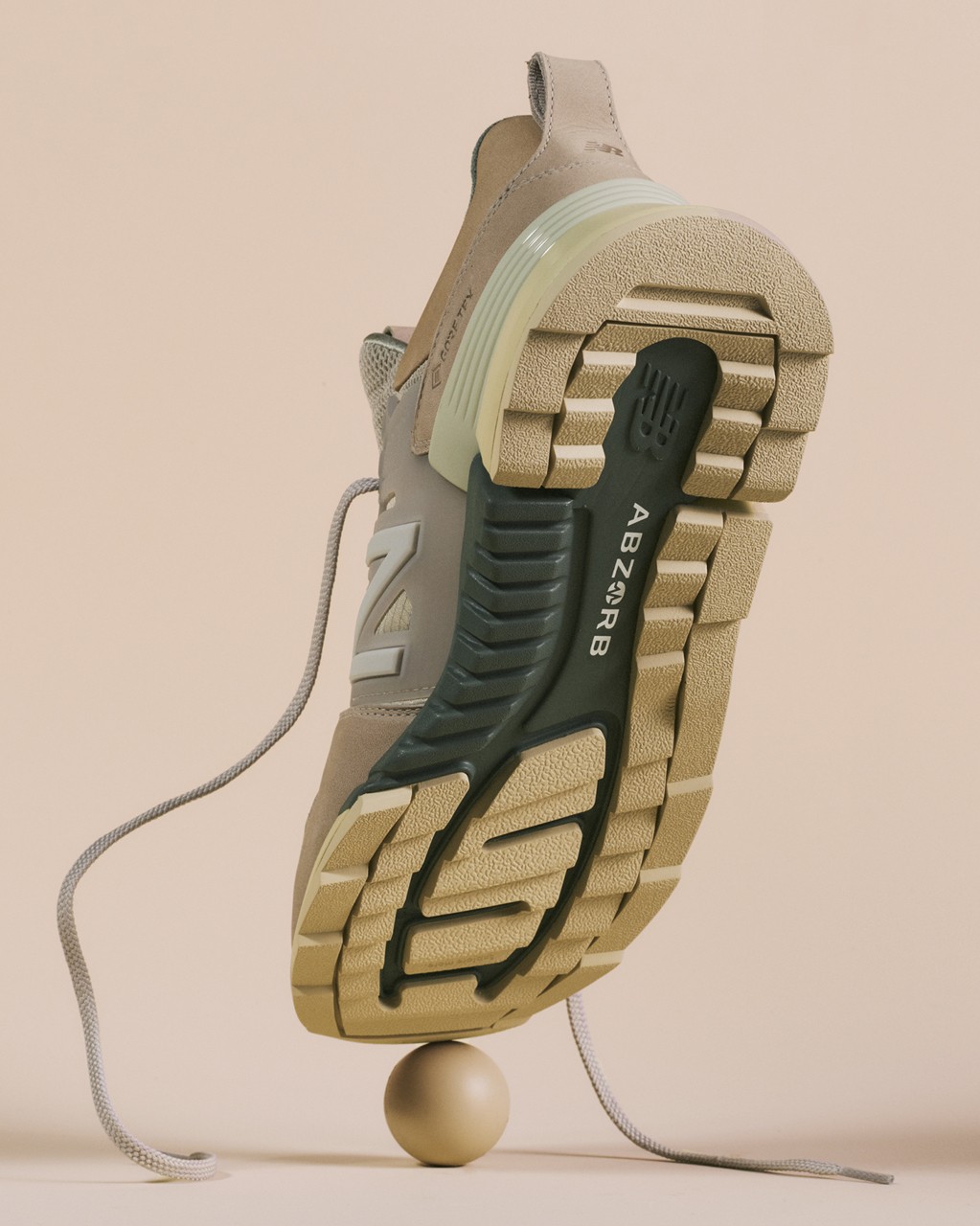