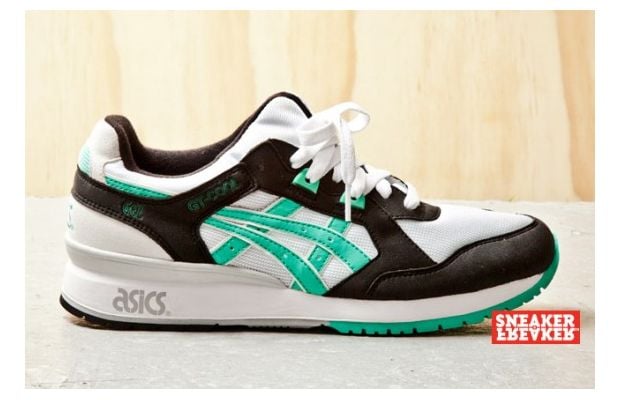 Asics is bringing back some retro heat with the release of their GT-Cool, a sneaker that was originally released in 1991. The ‘90s runner has a mostly black and white upper that is constructed from mesh and synthetic materials. Mint adds pop to the shoe as it is accented in various places such as the branding. It has taken 22 years for this to re-release again and those that want a pair will have to wait a little bit longer, expect the GT-Cool to release in the fall months. 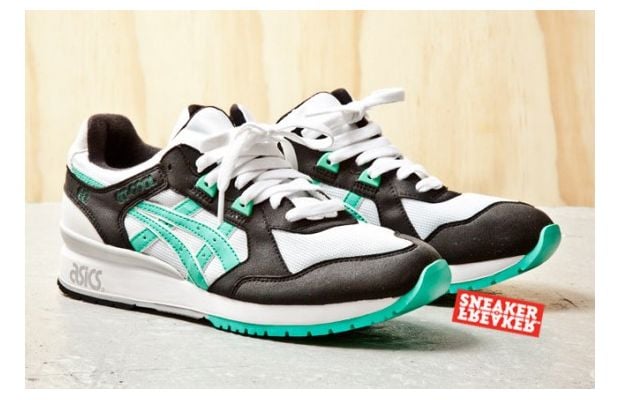 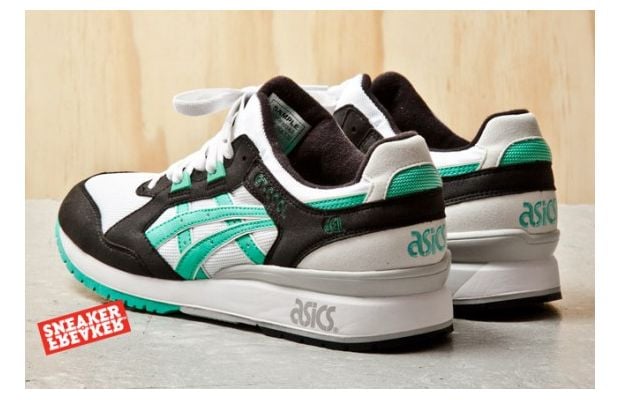 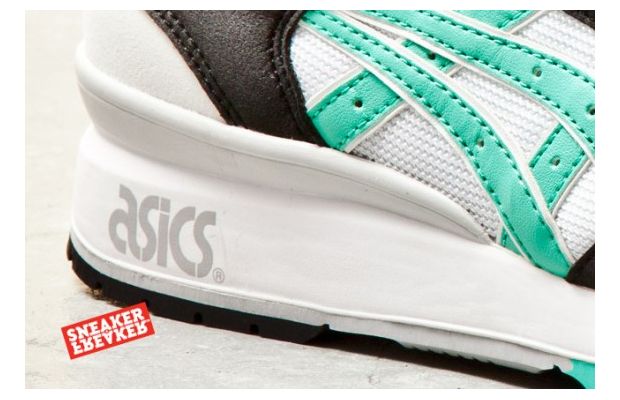 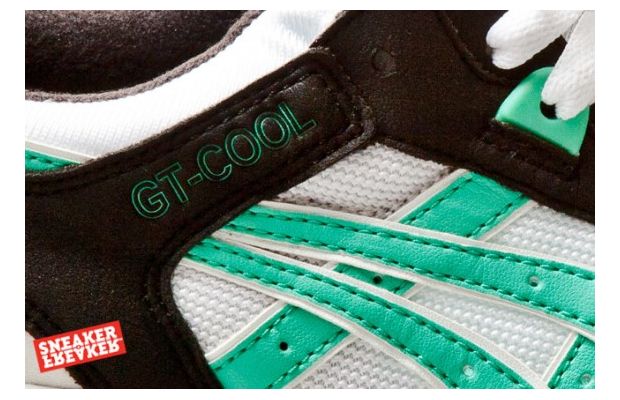 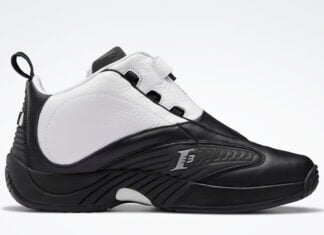