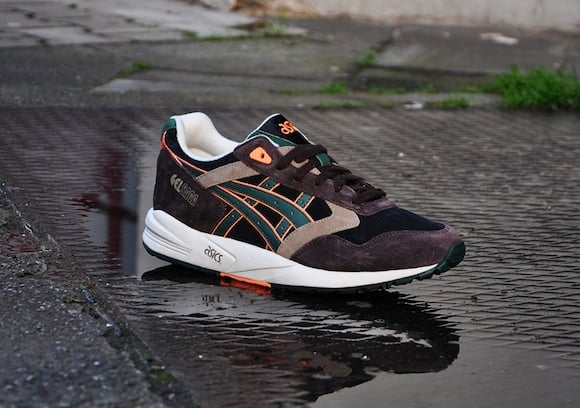 Asics is back at it again with the “Camo” color scheme. Instead of using the traditional “Camo” themes that most sneakers have been taking the path of, Asics inserts vivid colors that could mostly represent Duck Hunting season.

The Asics Gel Saga II starts off with original suede coating that has premium mesh materials at the toe and mid. The signature Asics lining is filled in with dark green while being accented total orange outside the lines that wraps around the heel. The “Camo” colorway also features beige supreme suede around the mid portion of the Saga.

Coming to shelves around the end of October, Afew is taking pre-oders right now. If you like what you see, don’t hesitate on purchasing such a sick colorway of the Asics Gel Saga II. 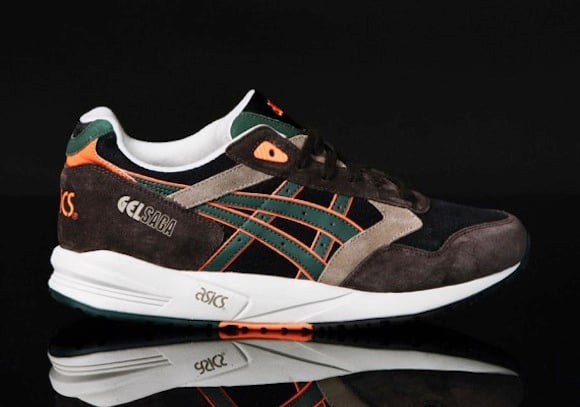 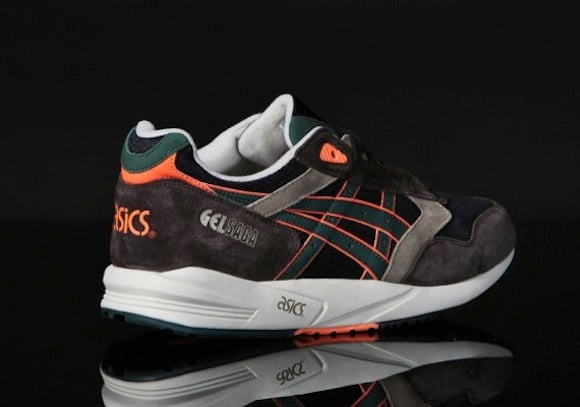 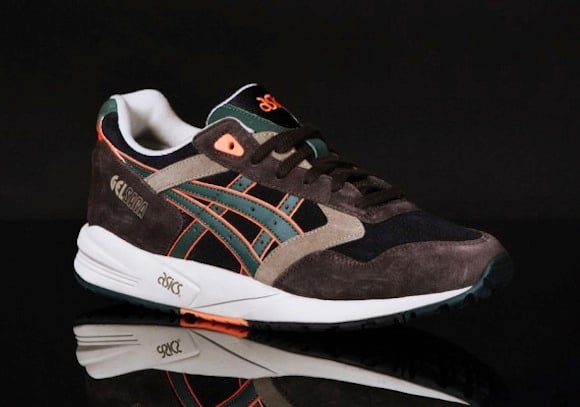 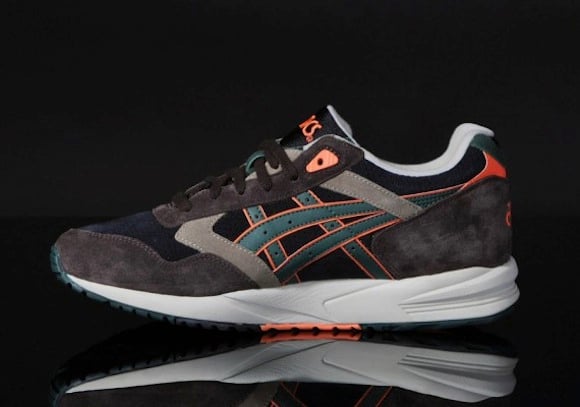 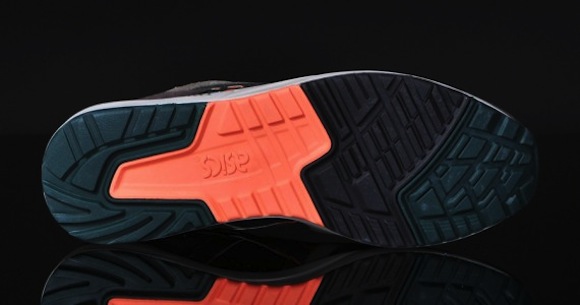