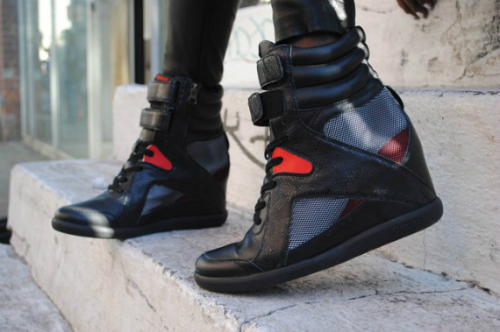 Alicia Keys is taking her talents to footwear once again as today brings a first look at her upcoming Alicia Keys x Reebok Classics AKW.

Dubbed the “Wedge Pack”, this Reebok AKW model comes equipped with a wedged heel and appears to be constructed out of various materials including leather, nylon, mesh, suede, and nubuck. First spotted during her performance at this past weekend’s All-Star Game, Alicia Keys will aim to shake up women’s footwear soon as this line of wedge-inspired sneakers will offer up several colorways suitable for any woman’s taste.

Expected to release in the later part of 2013, keep it here at Sneaker Files for more developing news on the Alicia Keys x Reebok Classics AKW “Wedge Pack”. 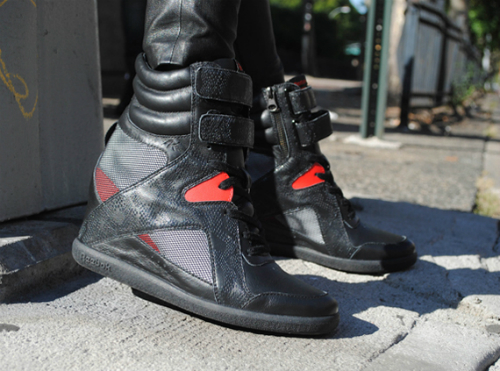 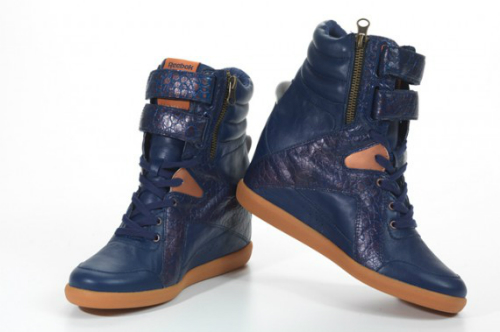 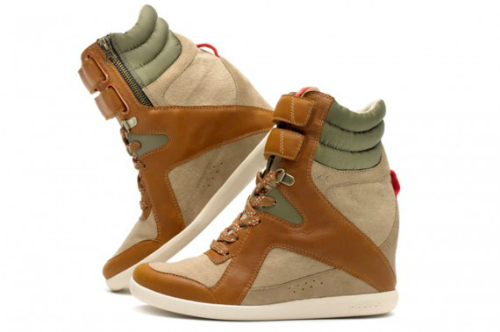 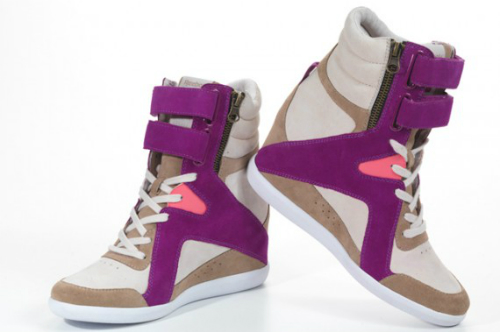