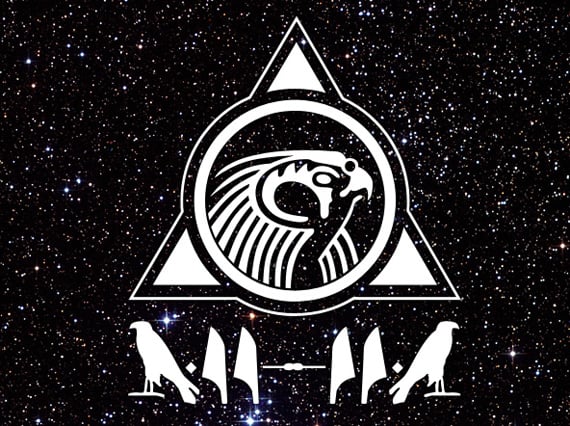 Let the Yeezy madness continue. Looks like there’s yet another twist in the ongoing third Yeezy 2 colorway. Despite previous information regarding a possible Willie Wonka-like ticketing in conjunction with the release of ‘Ye’s ‘Yeezus’ album on June 18th no one at Nike had confirmed or denied this latest theory, until now.

Nike PR Director Heidi Burgett took to twitter to bring some clarity to the ongoing Yeezy 2 fiasco. Having long been an immensly viable source for Nike related information, Burgett flat out denied the notion of any kind of Yeezy 2 release taking place on June 18th. Adding that there will indeed be a third colorway for the aforementioned model, but it will apparently be arriving later this year. In case you don’t believe what you are reading, we have a pic of the actual tweet itself, please disregard the typo in the date as she put the 16th instead of the 18th.

Considering this latest bit of information along with the fact that Burgett didn’t specifically mention the “Red” colorway as the colorway in question, how do all you sneakerheads feel about this latest development? Is it beginning to be a little too much? Or are you all enjoying this climactic build up to the next Yeezy 2 colorway? 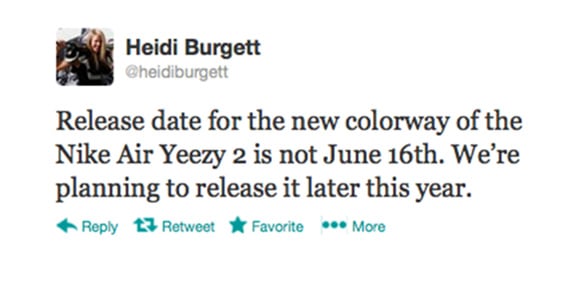