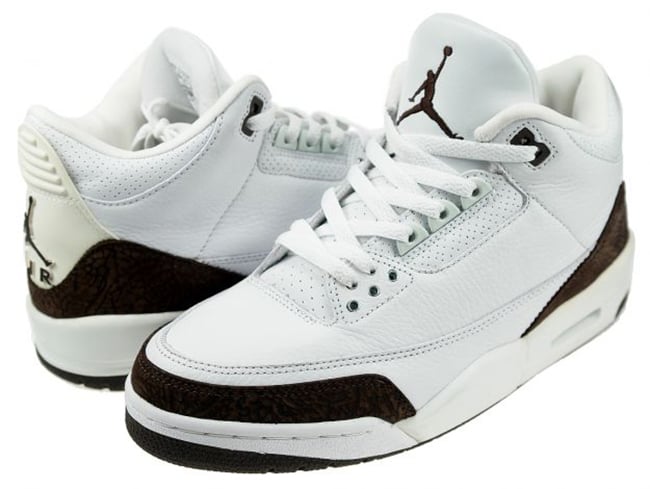 The Air Jordan 3 Mocha was a one of a kind release by Jordan Brand and would originally released in September 2001.

At the time of release, the Air Jordan 3 Mocha was passed on which had lead to the shoes landing at outlet stores. Years later, fans of the model and the growing popularity of the brand has lead many to try to find and buy this pair.

The Mocha Air Jordan 3 came in a simple yet elegant color scheme of White and Dark Mocha. Looking closer, you will notice that Jordan Brand has used a mixture of smooth and tumbled leather through the uppers while the same shade lands by the eyelets and around the collar which is completed with perforation. Dark Mocha, where the shoes get their nickname wraps the toe and heel while accenting the top eyelets, Jumpman on the tongue and heel and outsole.

One of the main problems you will find across the Air Jordan 3 Mocha 2001 release is the Yellowing. Due to age, many pairs will experience a dull yellow through the midsole, but that should not distract from buying them.

The Air Jordan 3 Mocha Retro originally released in 2001 amongst other Jordan Retro III shoes. Retail price was $100, however many collectors would purchase this model for less due to not selling and finding their way to outlets. Nowadays, if you can find a pair, you will be buying around $300 on the resell market. One of your best chances is to try eBay, but finding might be on the difficult side. 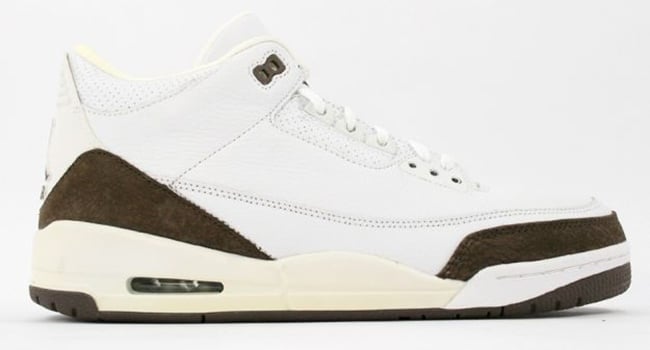 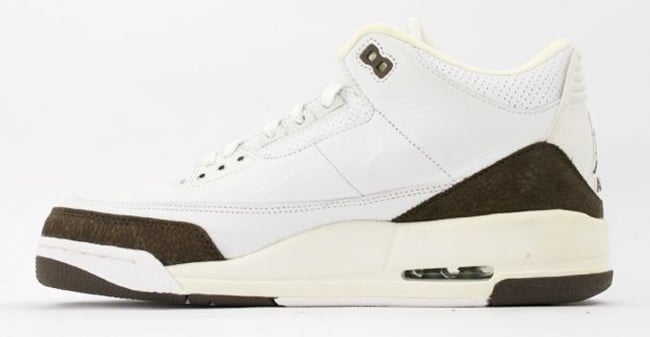 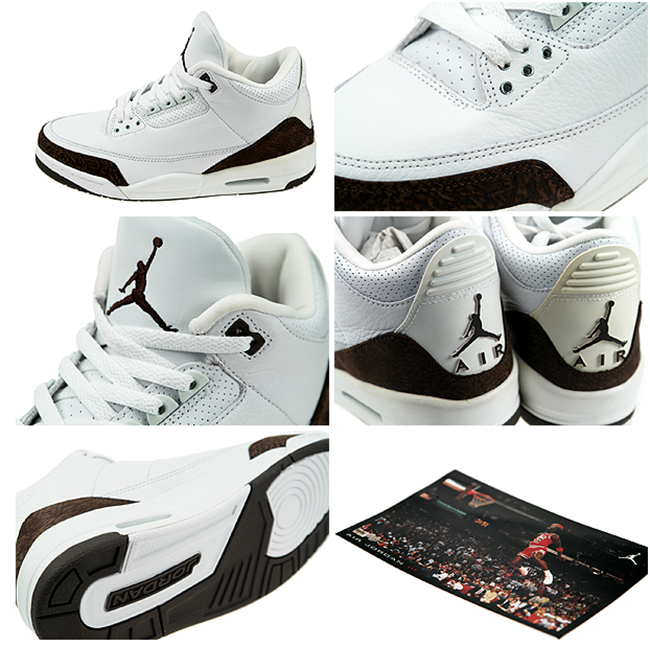 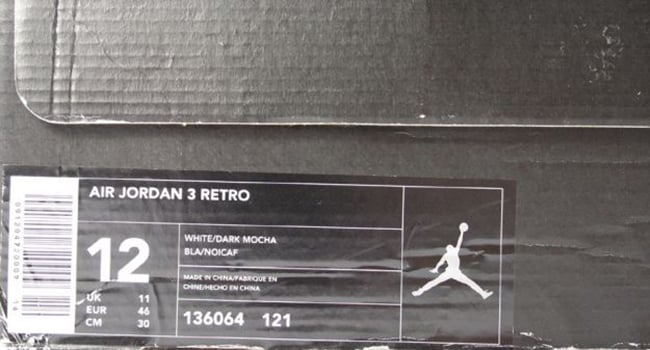 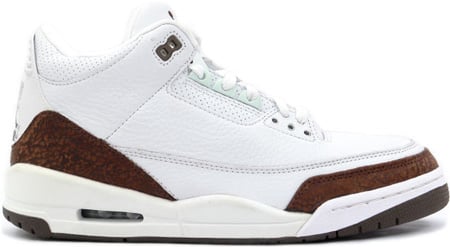