Only released in the Midwest states, the Air Jordan 19 (XIX) OG Midwest was inspired by the Chicago Bulls (color-way), and was worn by some Jordan Brand team members like Richard Hamilton of the Detroit Pistons. 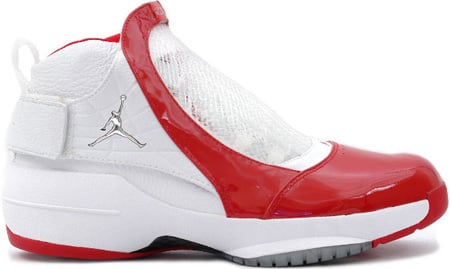