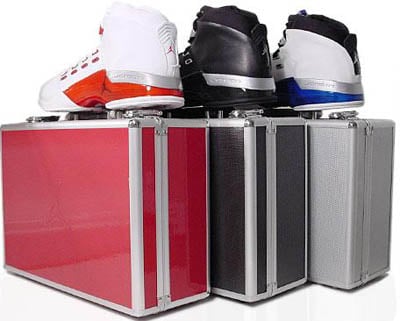 Wilson Smith III designed the Air Jordan 17. Around the time sketching was started, Michael signed Michael Phillips the musician. So one key element to the Air Jordan XVII was from Jazz music. If you look on them you will notice molded in jazz notes. Also, inspirations for the shoe once again came from a car, this time being an Aston Martin. 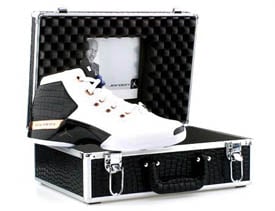 The soles were said to come from a golf course Michael played at.

When you purchased the Air Jordan 17, you got a nice metal carrying case and a CD. The price tag on the Air Jordan XVII had most people in shock, $200.00! The highest ever for a pair of Air Jordans. 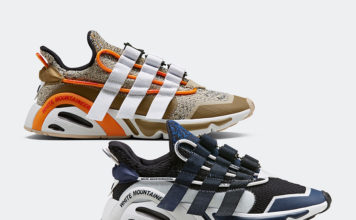