Prior to his second retirement, Michael Jordan released the Air Jordan XIV (14) in several color-ways in 1998 and 1999. Of those color-ways, an Air Jordan Original 14 (XIV) Low was featured in White, Obsidian and Columbia Blue in its 1999 release. This low cut model is definitely very sleek and stylish, the classic Columbia blue is very classy and traditional. It was released on August 4th, 1999 and retailed at $130. 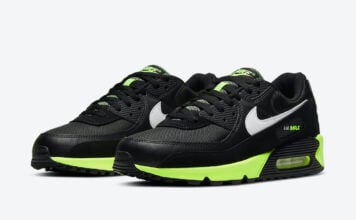