One of the more subtle colorways of the Air Jordan 2010 Team TB aka Team Bank is in white, black and light graphite. The Jordan 2010 Team White Black Graphite is mainly white in color with hits of black and graphite. Released on September 7th 2010, they retailed for $130. Not long after you could grab these at outlets. 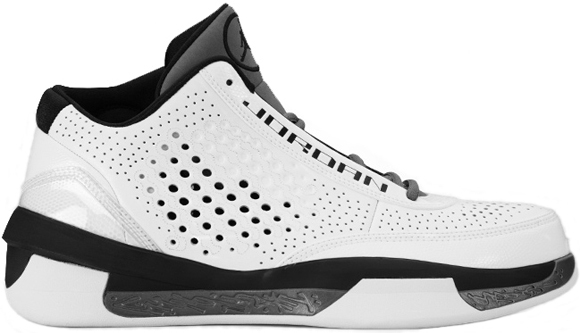 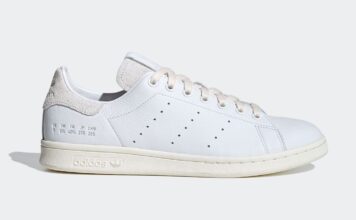