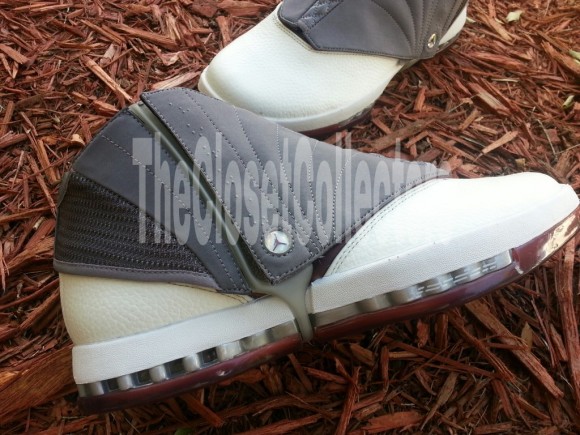 As Jordan Brand continues to amaze the sneaker world with several unexpected releases and new colorways to some of our favorite Air Jordan models, today brings new images of a Air Jordan XVI (16) “Cherrywood” sample that appears nearly identical to its OG predecessor.

What hasn’t been seen on the shelves since 2001 when it first debuted, the “Cherrywood” has according to true Jordan fans always stood as one of the more popular Air Jordan VI (16) colorways. Featuring a detachable dark grey shroud and cherrywood accents throughout, this model comes complete with white tumbled leather uppers and classic signature branding that brings us back to the early 2000’s. Could we infact be seeing a 2013 retro of the Air Jordan XVI (16) “Cherrywood”?

In most cases, we’re past due for a retro like this; we’ll all just have to wait and see what becomes of today’s news! Keep it locked right here at Sneaker Files for more developing news on this possible 2013 release. 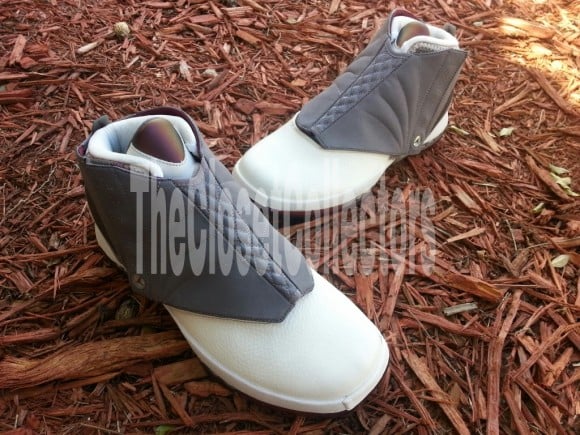 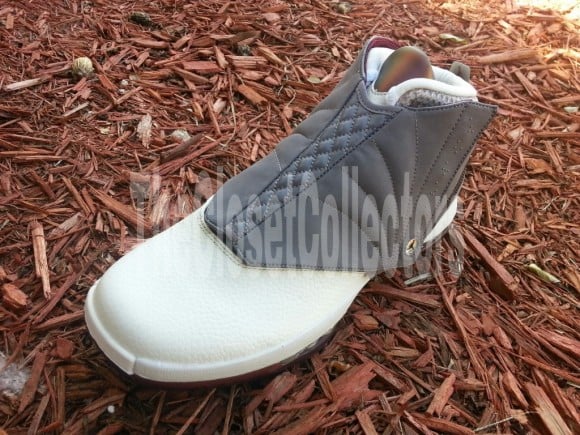 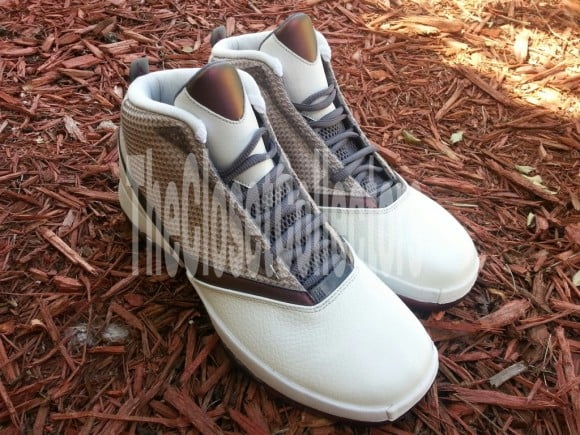 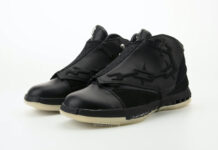 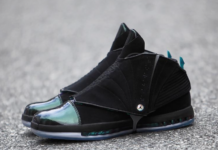