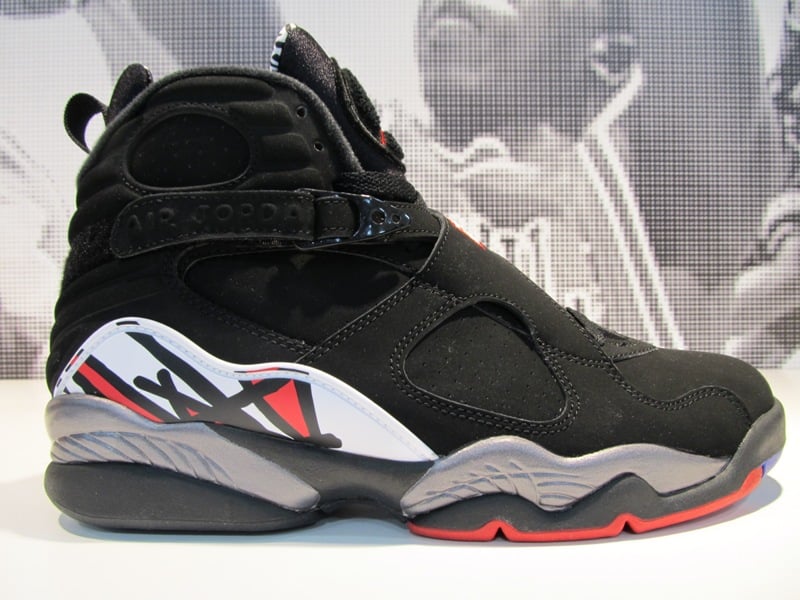 Keep it here for more on the 2013 Air Jordan VIII (8) “Playoff” retro as it’s expected to land at all Jordan Brand accounts in May. 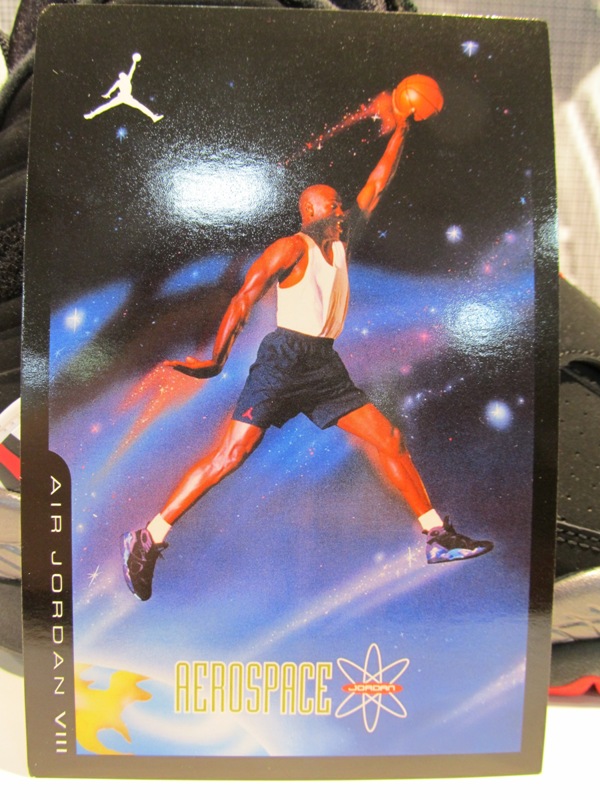 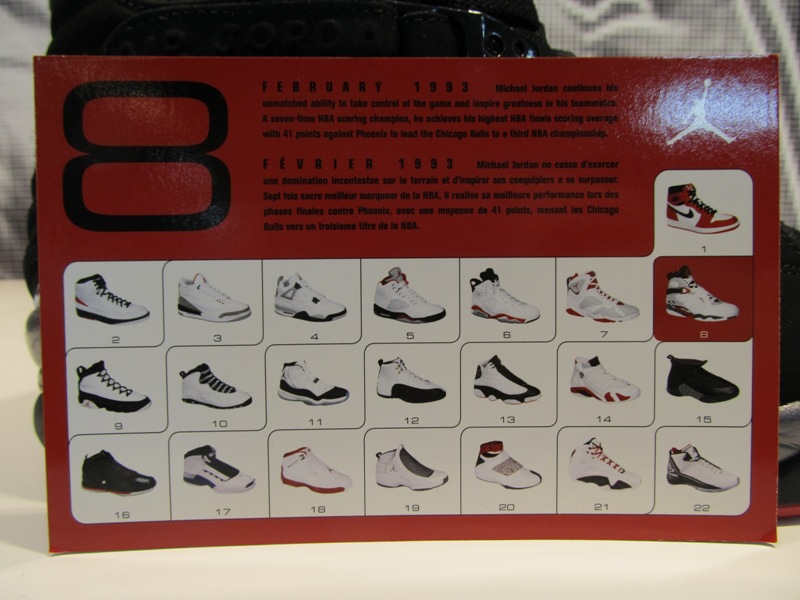