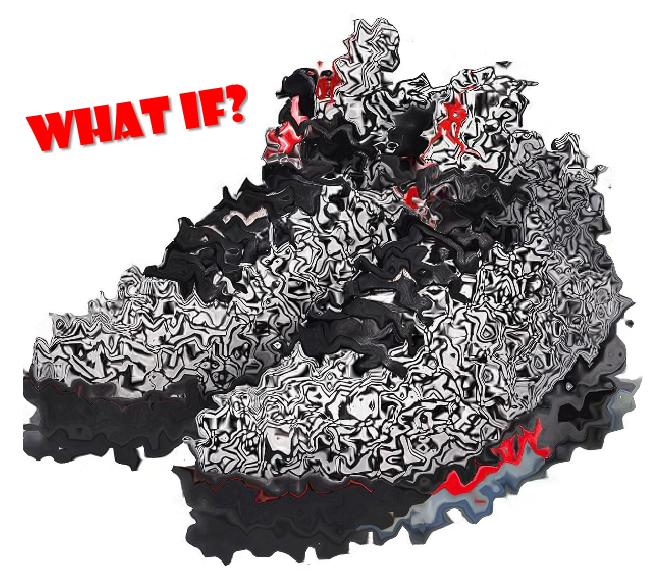 By now, everyone who got their hands on the recently released Air Jordan V (5) “3Lab5” has boasted about it – and for good reason they should. While that retro remains the talk of the weekend, we’re here to hit you with the ultimate What If? scenario.

What if Jordan Brand released a “Fire Red” version of the “3Lab5” instead? Or, better yet: what if this was the next colorway to be released? Although elephant print detailing would remain the same, gamma blue color-blocking would be replaced by that of fire red accents. Would you like this? What’s been discovered as a custom sample, the thought of an actual “Fire Red” mock up is very enticing.

Sound off in the comments below about how great a “Fire Red” Air Jordan V (5) “3Lab5” would be, and as always, stick with Sneaker Files for more! 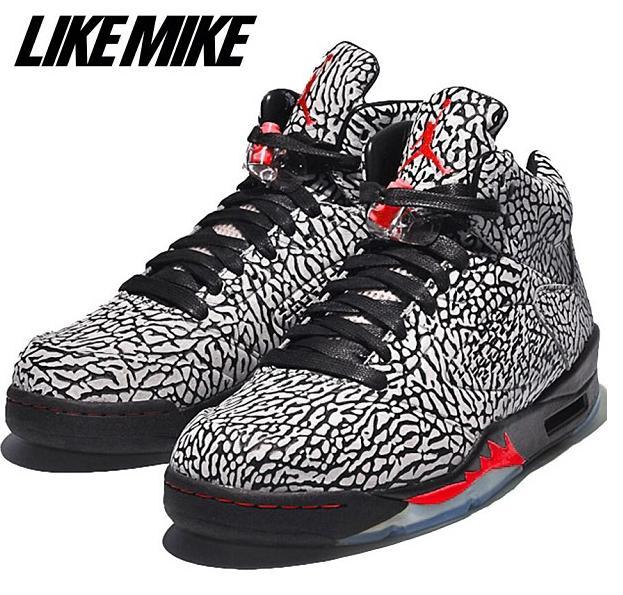