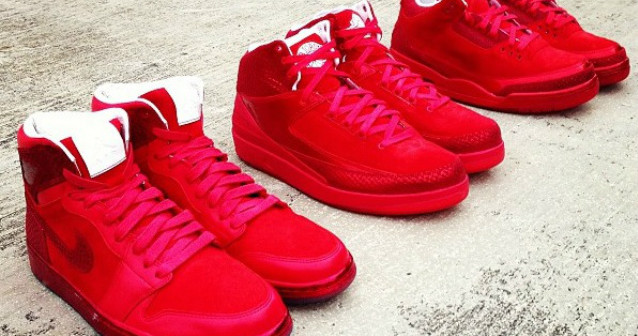 Without further ado ladies and gentleman, today welcomes a first look at the Air Jordan “Legends of the Summer” Pack.

What has been teased and previewed for weeks now as part of Justin Timberlake’s Scavenger Hunt and Air Jordan retro series which also ties in with his Legends of the Summer tour featuring Jay-Z, it all makes sense. Including the previously shown Air Jordan 1, Air Jordan 2, and Air Jordan 3, this entire collection will feature all-red uppers, snakeskin accents, tonal branding and laces, plus a contrasting white inner lining for an unmatched finish. 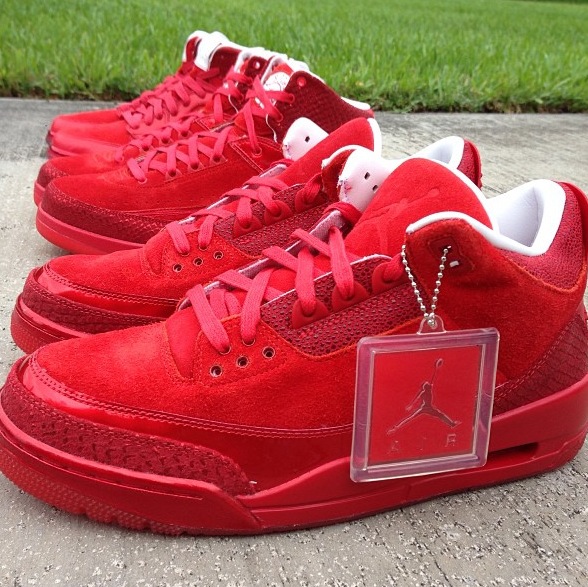