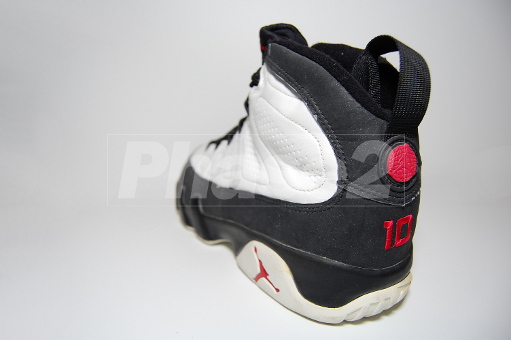 NBA retiree, 3x NBA champion, and all-star, B.J. Armstrong accomplished a lot in his basketball career including having his own Air Jordan IX PE. Having played for several teams such as the Golden State Warrior and Orlando Magic, he made is mark on the courts with the Chicago Bulls and their championship run during the 90’s.

The B.J. Armstrong Air Jordan IX (9) PE features the sneaker’s OG classic White–Black–True Red colorway in addition to the player’s jersey number “10” stitched on the back heel. Check out more images of the PE below and a cool video mix of B.J. doing work on the court. 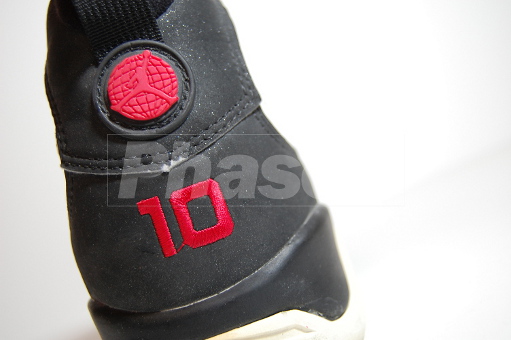 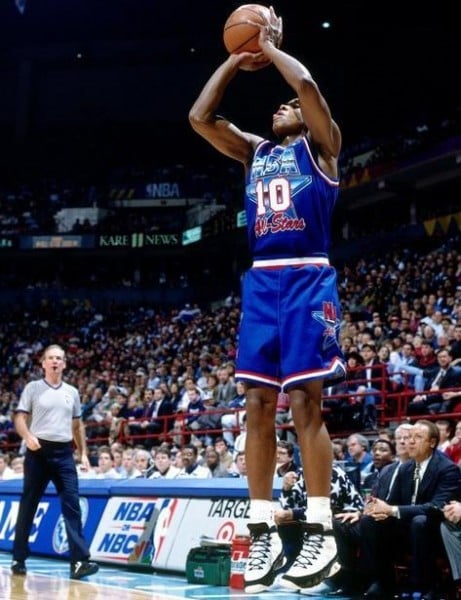