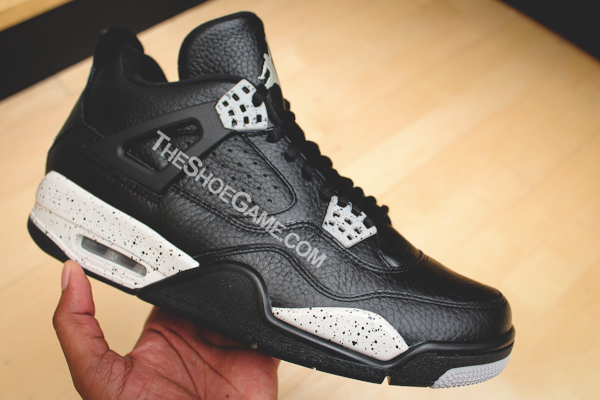 Two of the most rare Air Jordan IV (4) colorways known to mankind, neither colorway has been retrod since their debut back in 1999. Any true collector knows that these bad boys are gems! As the above image gives us a pretty good look at the supposed 2015 “Oreo” retro, details look to remain consistent with the original. We’re talking black tumbled leather uppers, speckled cement grey detailing, and more – unbelievable. At the moment, no image of the “Columbia” retro has been discovered however we suspect to see the same great quality and details, i.e. white leather uppers, Columbia blue accents, and hints of midnight navy throughout.

As we hope for a first quarter drop, there’s no telling when Jordan Brand will confirm a release date. Until then, share your thoughts on this news in the comments below and keep it locked right here at Sneaker Files for new developments. 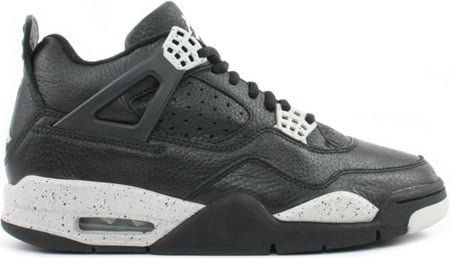 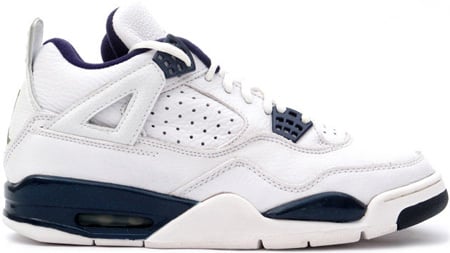