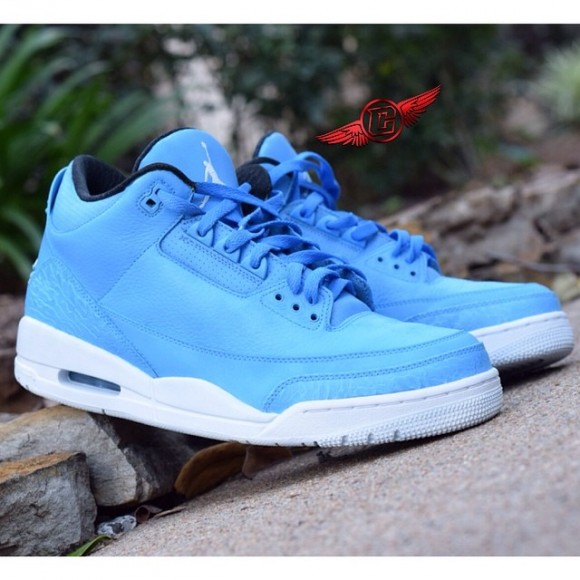 The Air Jordan III (3) “Pantone” customs by Ceesay14 sees the Jordan sneaker model draped in the powder blue tone, with a white mid- and outsole. The blue takes over the entire shoe, even appearing on the lacing. A monochromatic blue elephant print covers the toe caps and mudguard on the back. The white branding that is present matches the white rubber soles. Other than blue and white, black is the only other color that appears on the shoes, with the lining.

These Air Jordan III (3) “Pantone” customs are reminiscent of the AJ3 “Powder Blue” shoes, with the tone of blue Ceesay14 used, but have significantly less black. The tonal quality of the blue gives these kicks a light feel, and look super clean on feet! More shots below! 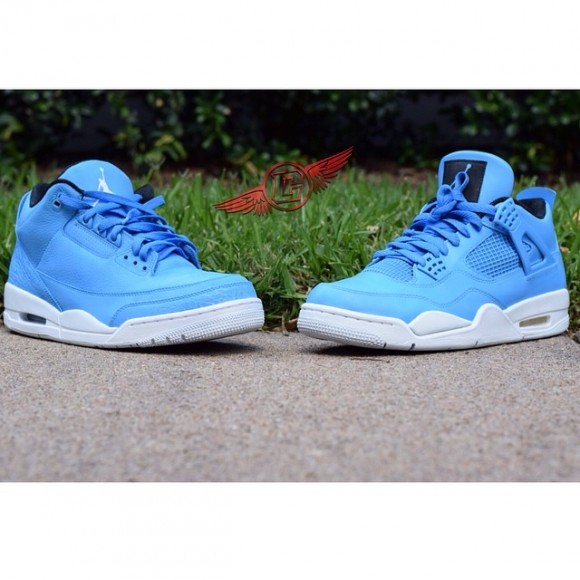 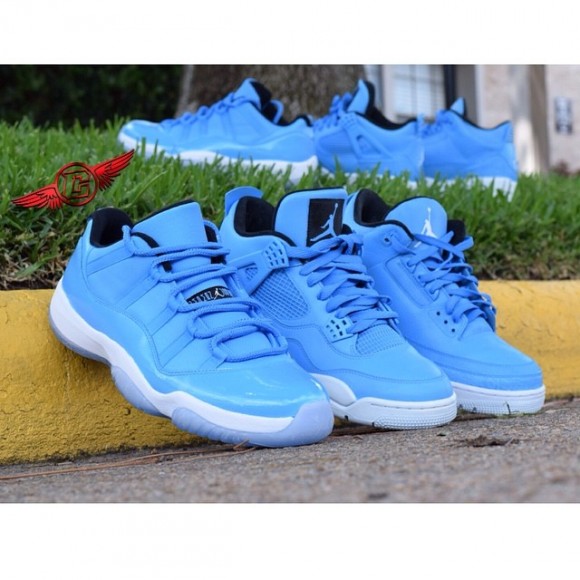 EXCLUSIVE: What to Expect from the Air Jordan 3 ‘Cardinal’