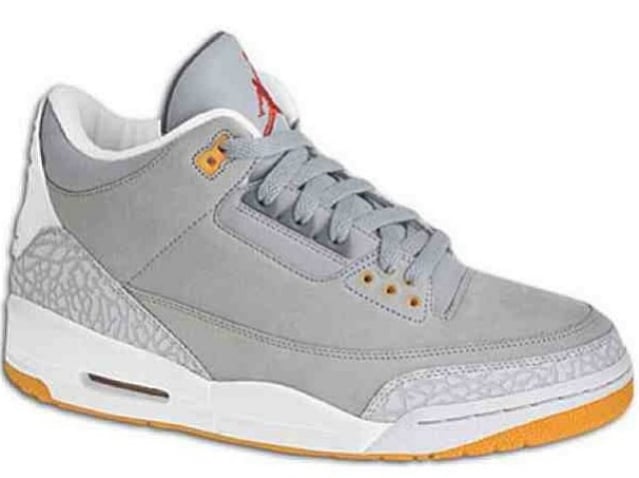 Rumored to release in January or first quarter of next year, this retro version displays what is believed to be an official new slate, wolf grey, cool grey, and team orange colorway. Although many of you may be disappointed or would’ve preferred a retro release of the Air Jordan III (3) “Cool Grey”, it is likely that this mock up may too find a happy home soon. Either way, we’re still months away from a release date.

Let us know what you think about the Air Jordan III (3) “New Slate/Wolf Grey-Cool Grey-Team Orange” in our comments below and keep it locked right here at Sneaker Files for more news and updates surrounding this drop.