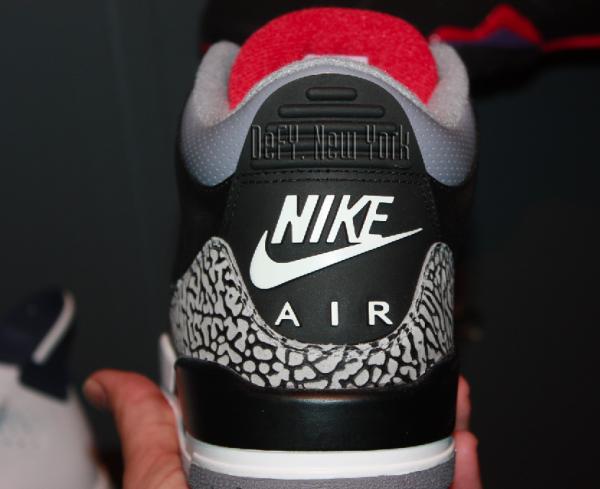 “It’s what y’all been waiting for aint it?”

First announced back in February and then again earlier this month, here’s a new look of what we suspect to be the upcoming Air Jordan III (3) ’88 Retro “Black/Cement”. Although an official word has yet to be given, all clues point in the right direction as this version mirrors the 2012 Air Jordan III (3) “Black/Cement” with glossy tumbled leather uppers and a slimmer tongue.

Last seen in 2001, this widely popular retro will look to reappear with classic “Nike Air” branding. The question is: how much will they cost? Will they retail for $200 like the “White/Fire Red-Cement Grey-Black” ’88, or more? To note, rumor has these kicks releasing some time early next year.

Check out additional imagery below and keep it locked right here at Sneaker Files for more news and updates surrounding the Air Jordan III (3) ’88 Retro “Black/Cement”. 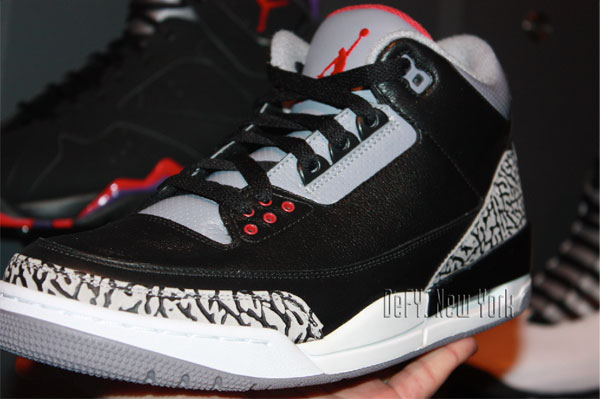 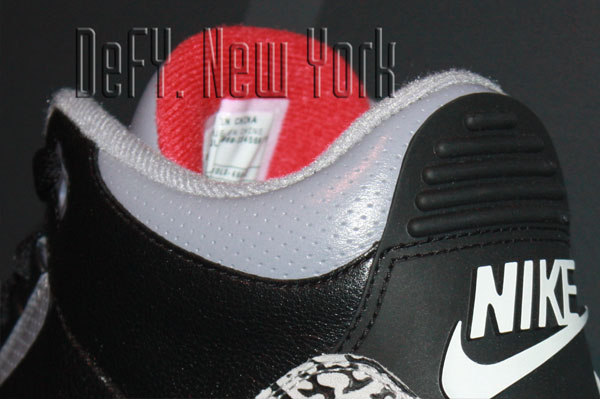 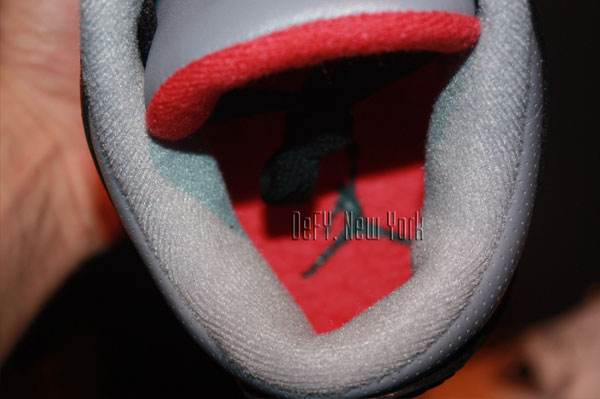 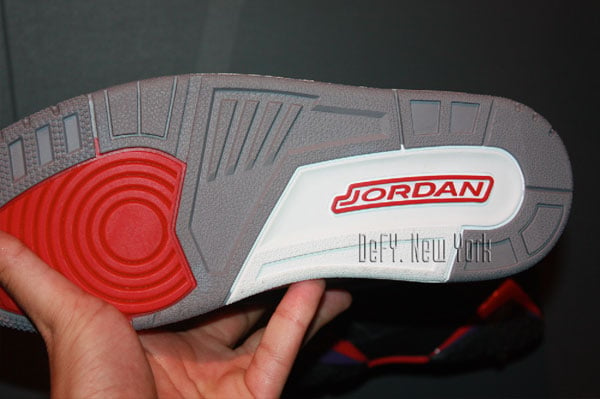 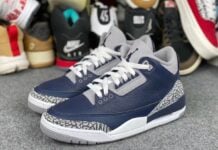 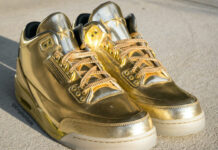 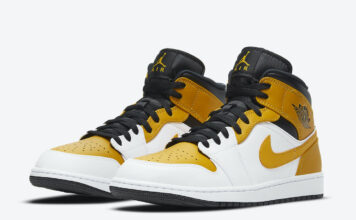