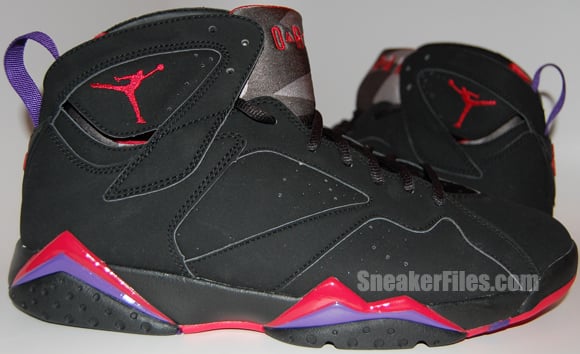 As the highly anticipated return of the Air Jordan 7 (VII) Charcoal has been announced, today we bring you an epic look at the 2012 retro.

Originally introduced back in 1992 when Michael Jordan wore the OG colorway during his second championship run against the Portland Trailblazers, this iconic sneaker has made its way onto the shelves of retailers with slight variations over the years including its “Raptors” release in 2002 and again in 2009. As both “Charcoal” and “Raptors” terms are used interchangeably to describe ultimately the same shoe, fans of the shoe can expect to see an official “Black/True Red-Dark Charcoal-Club Purple” colorway.

This Air Jordan 7 will sport a premium nubuck upper in black and show contrasting accents along its midsole, outsole, tongue, Jumpman logo, and back heel tab. There’s no denying the return of this classic model; its likely to garner much attention leading up to its September 2012 release date.

Stay tuned to Sneaker Files and check out our Air Jordan Release Dates section periodically for more updates on this release. You can buy them now at KickSole 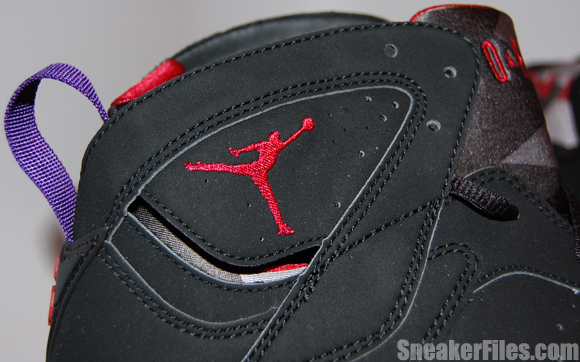 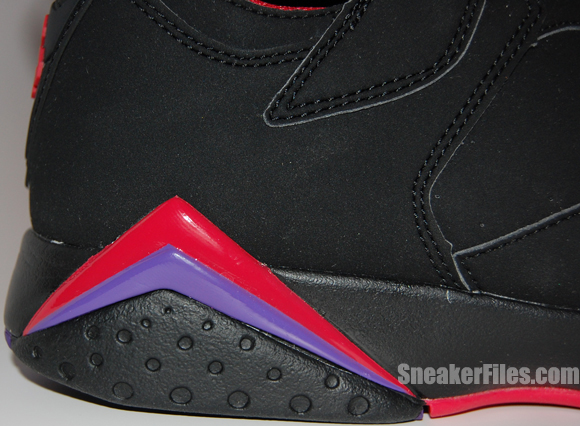 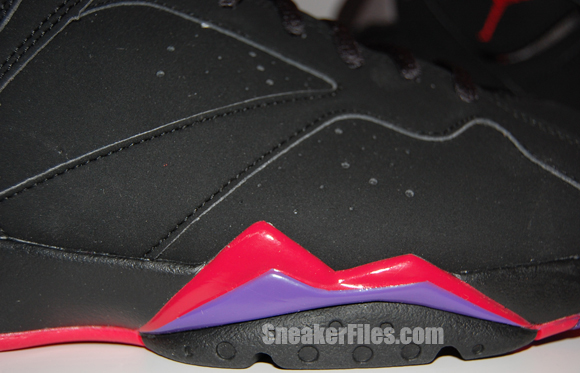 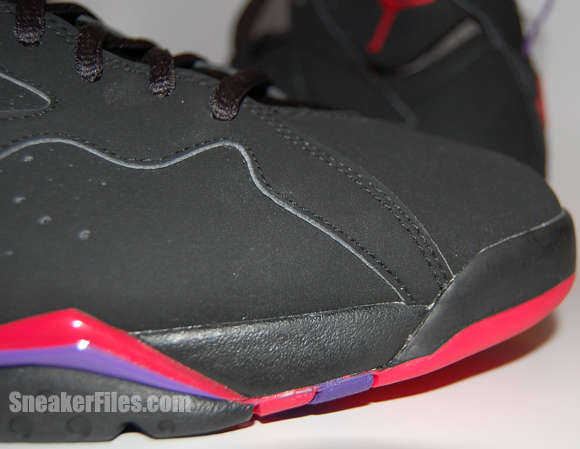 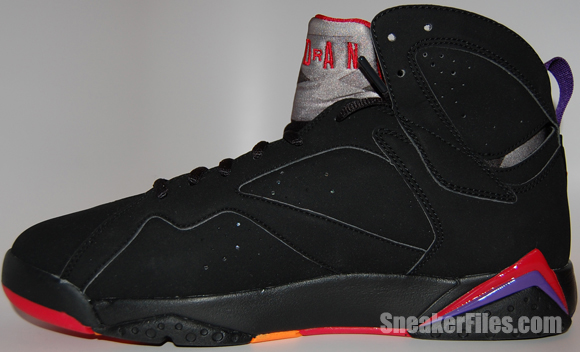 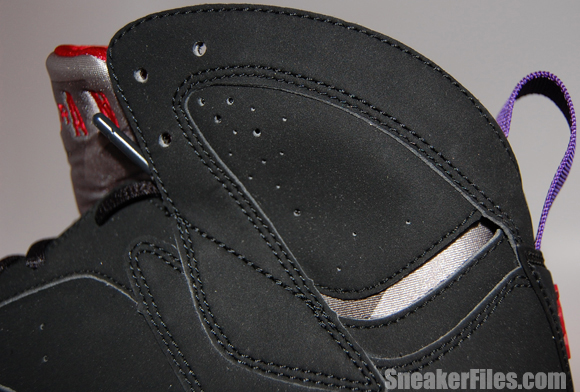 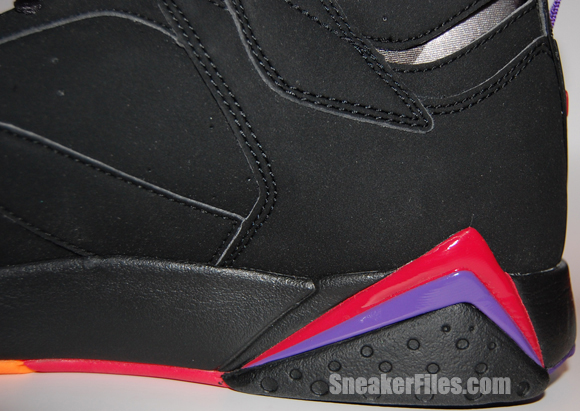 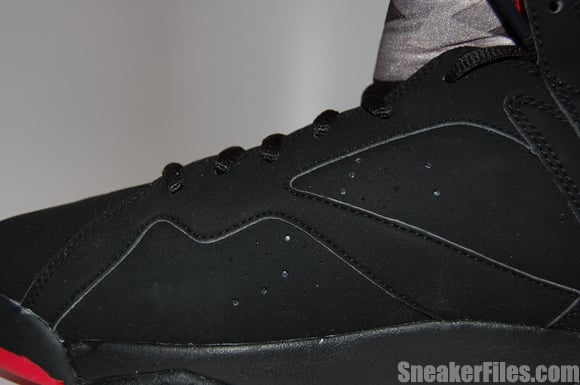 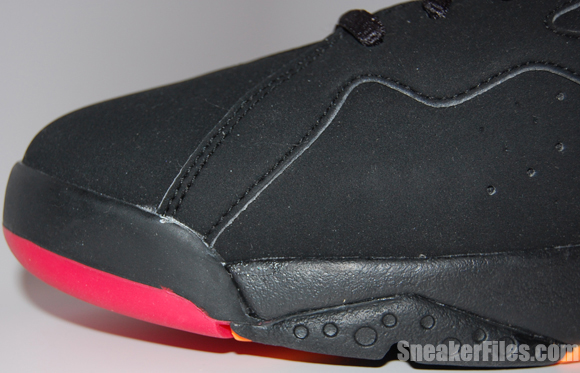 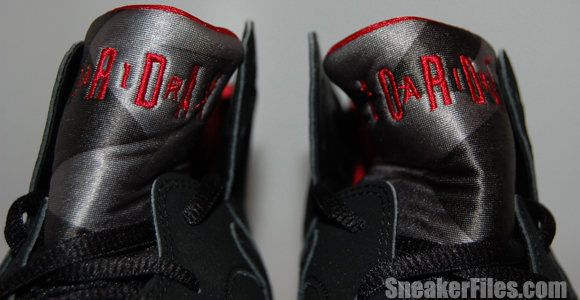 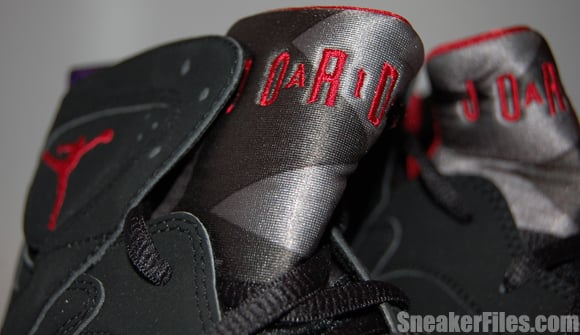 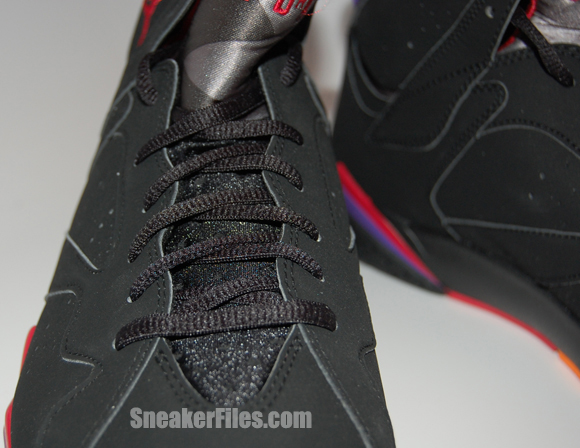 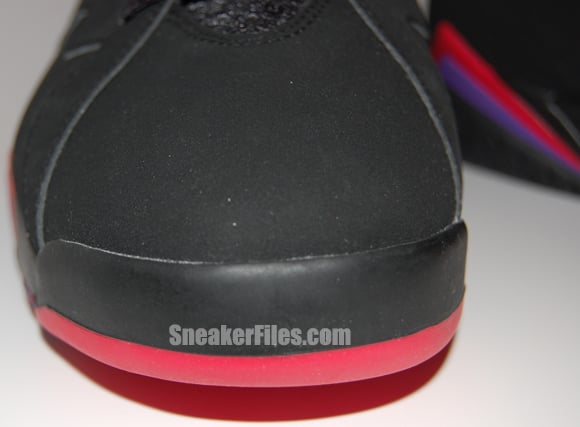 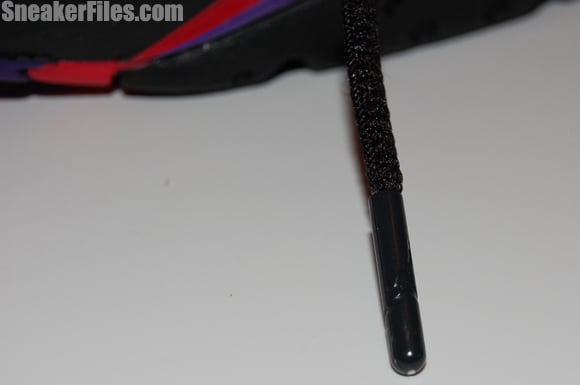 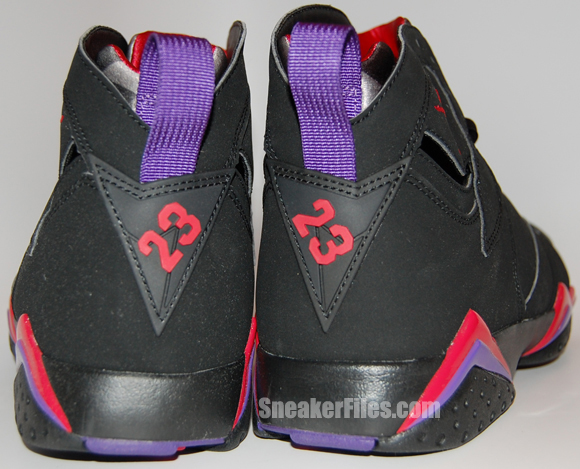 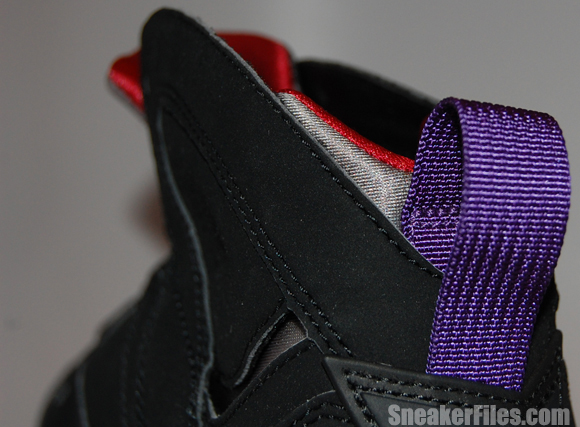 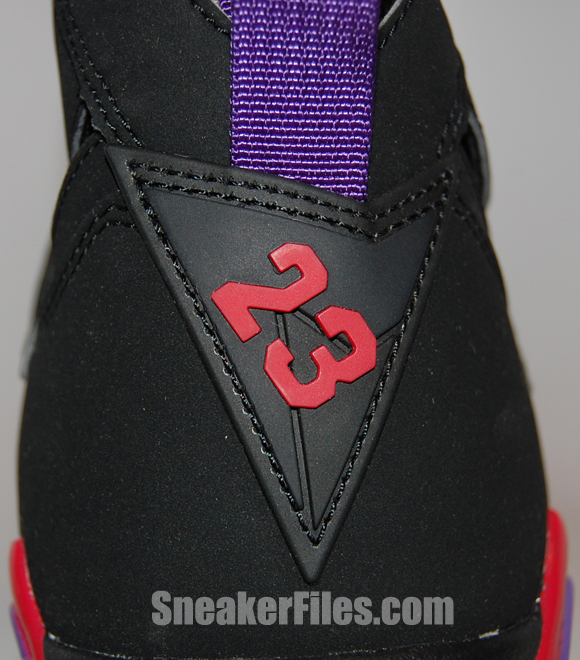 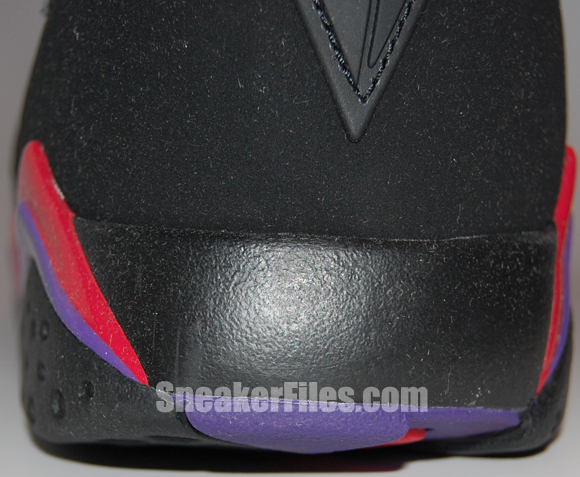 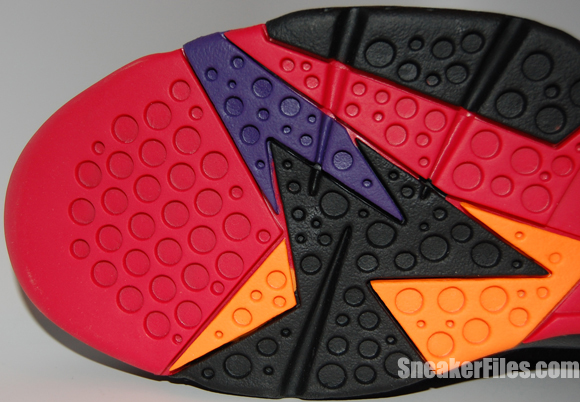 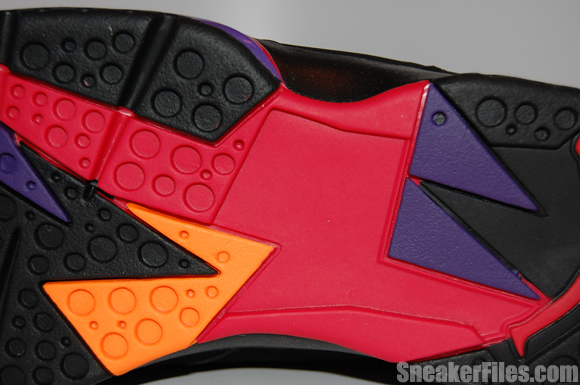 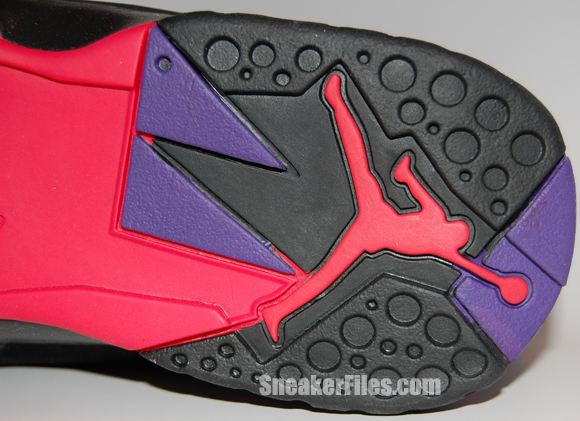 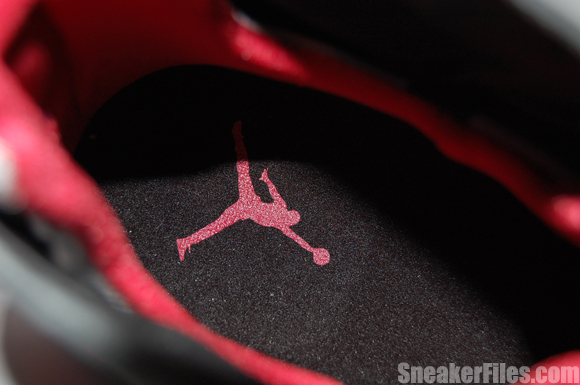