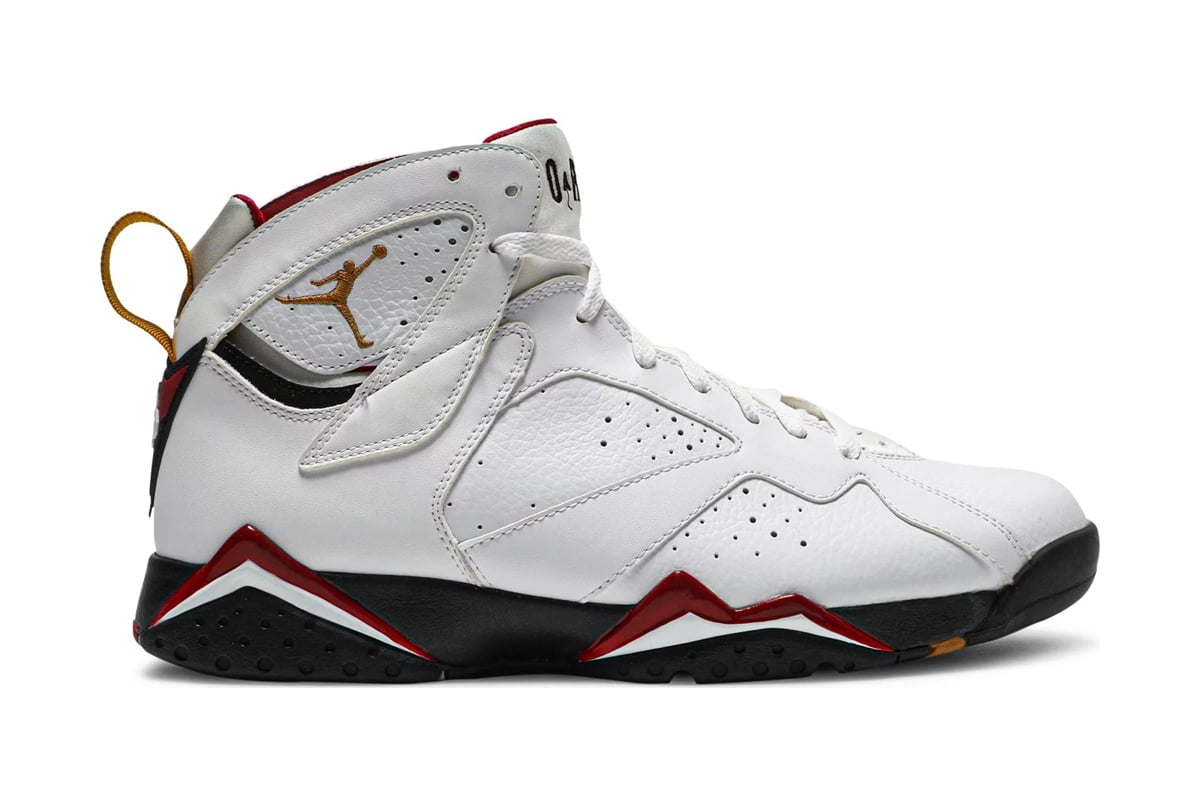 This Air Jordan 7 comes dressed in a White, Black, Cardinal Red, and Chutney color combination. The pair will feature White throughout while accents of Cardinal Red and Chutney land on the liner, heel, midsole, and outsole. Other details include the traditional perforations and Black on the midsole.

You can expect Air Jordan 7 ‘Cardinal’ to release at select retailers and Nike.com on November 26th. The retail price is $210. Once we have more information, we will make sure to update you. 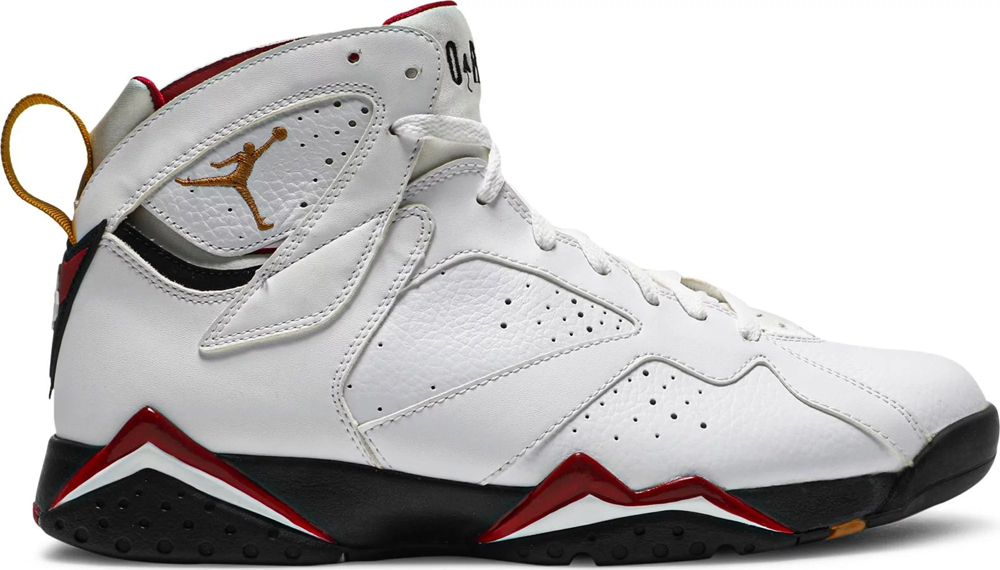 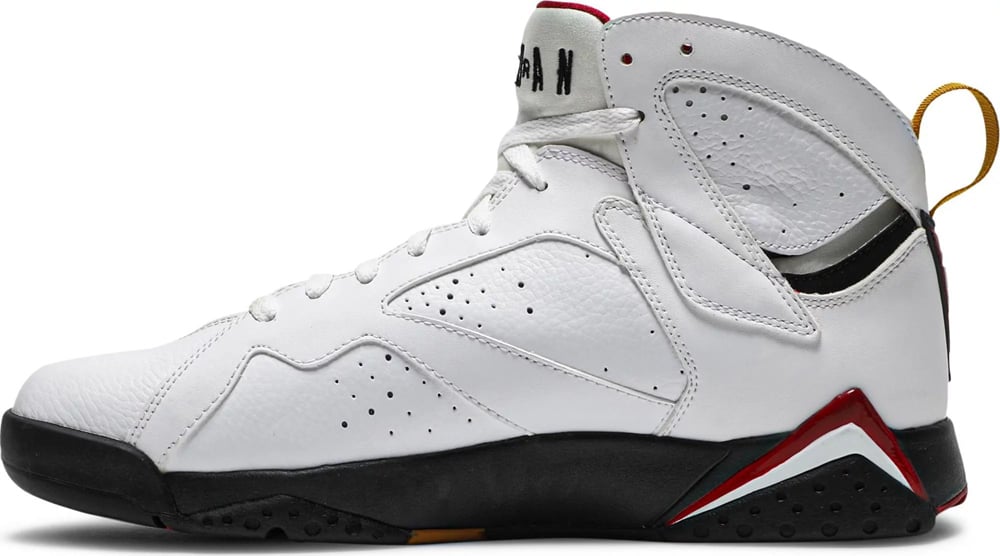 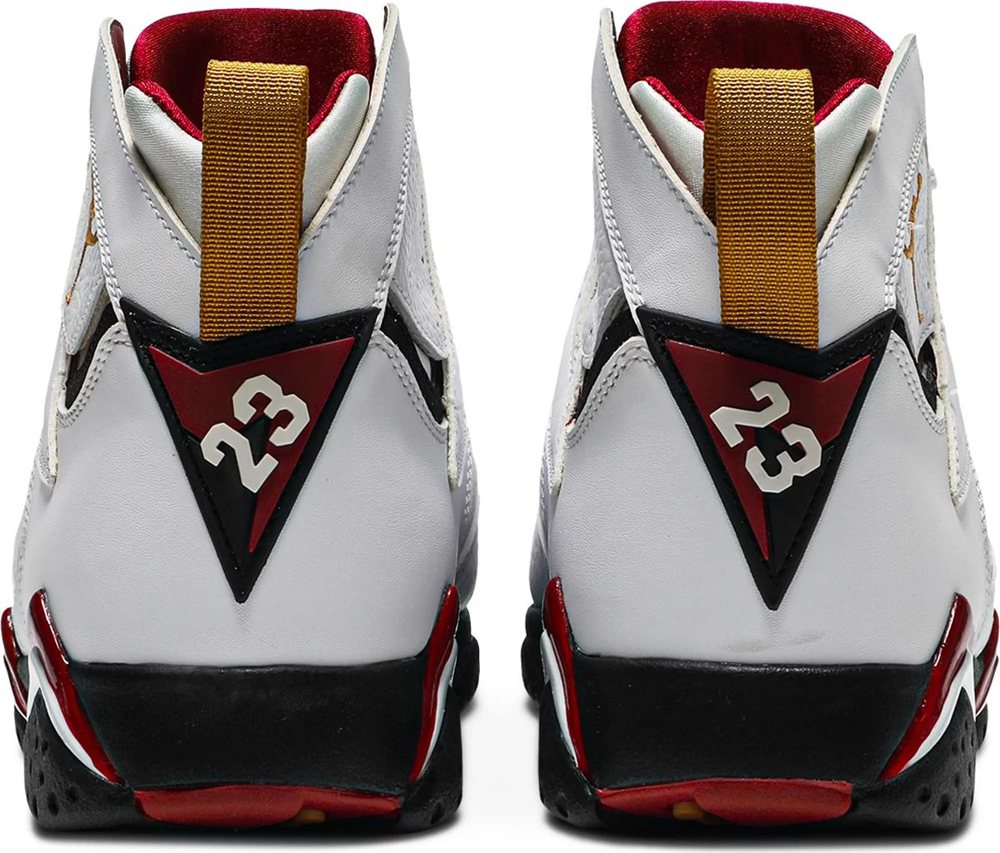