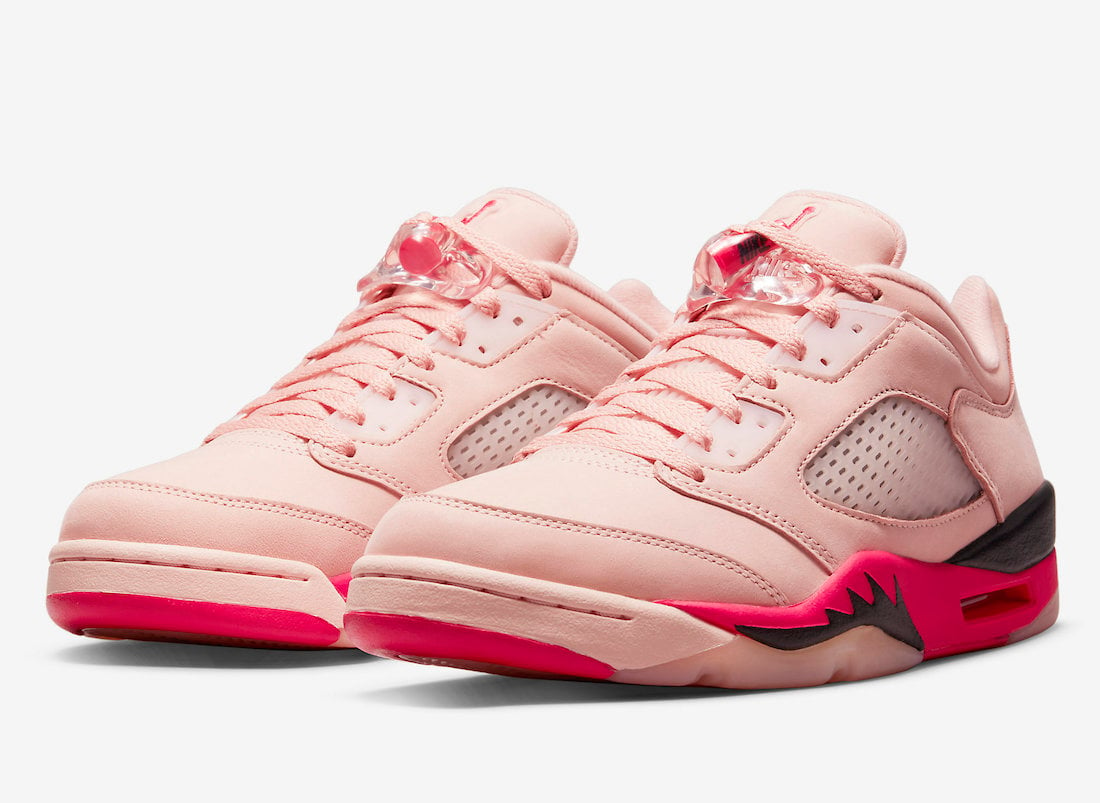 This low-top Air Jordan 5 features an Arctic Orange, Siren Red, and Black color combination. Utilizing a Light Pink upper that also hits the tongue, laces, and liner while a brighter shade of Pink appears on the tongue branding, lace lock, midsole, and hinted on the outsole. Other details include Black on the midsole and a translucent outsole.

You can expect the women’s Air Jordan 5 Low ‘Arctic Orange’ to release at select retailers and Nike.com on February 11th, 2022. The retail price is $175. Continue to scroll below for more photos that will give you a closer look.

Update (1/9): We now have official photos of the ‘Arctic Orange’ Air Jordan 5 Low that will now release on February 11th, just before Valentine’s Day. 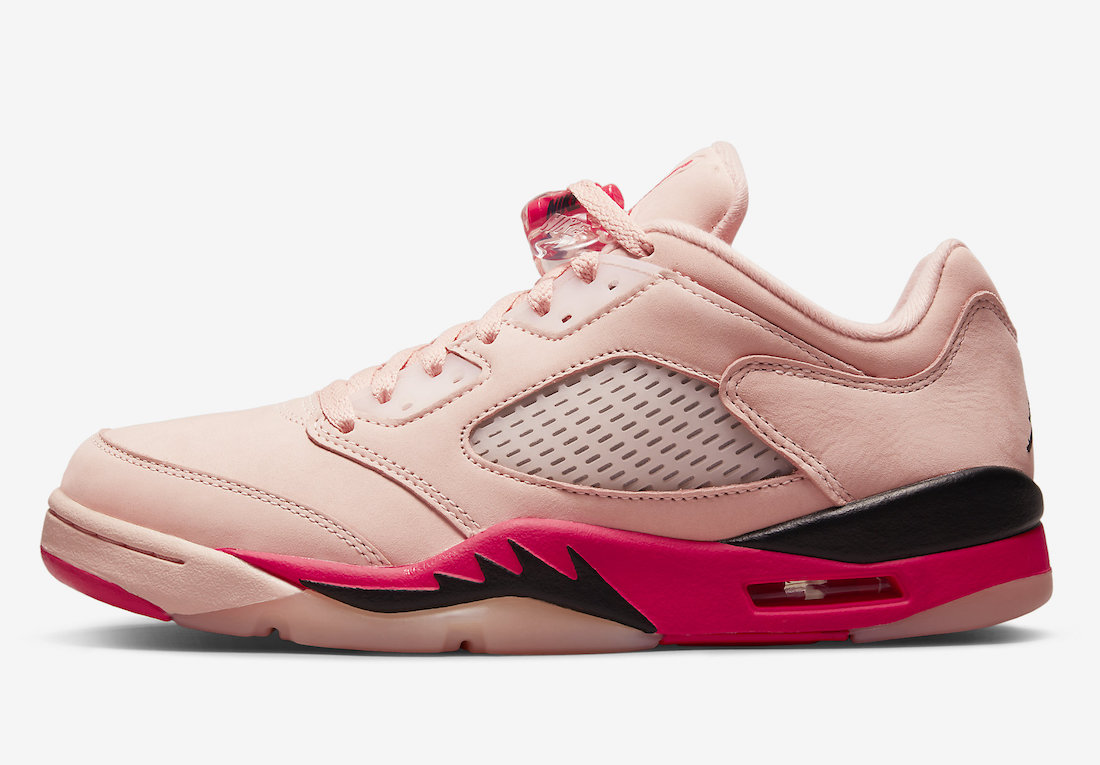 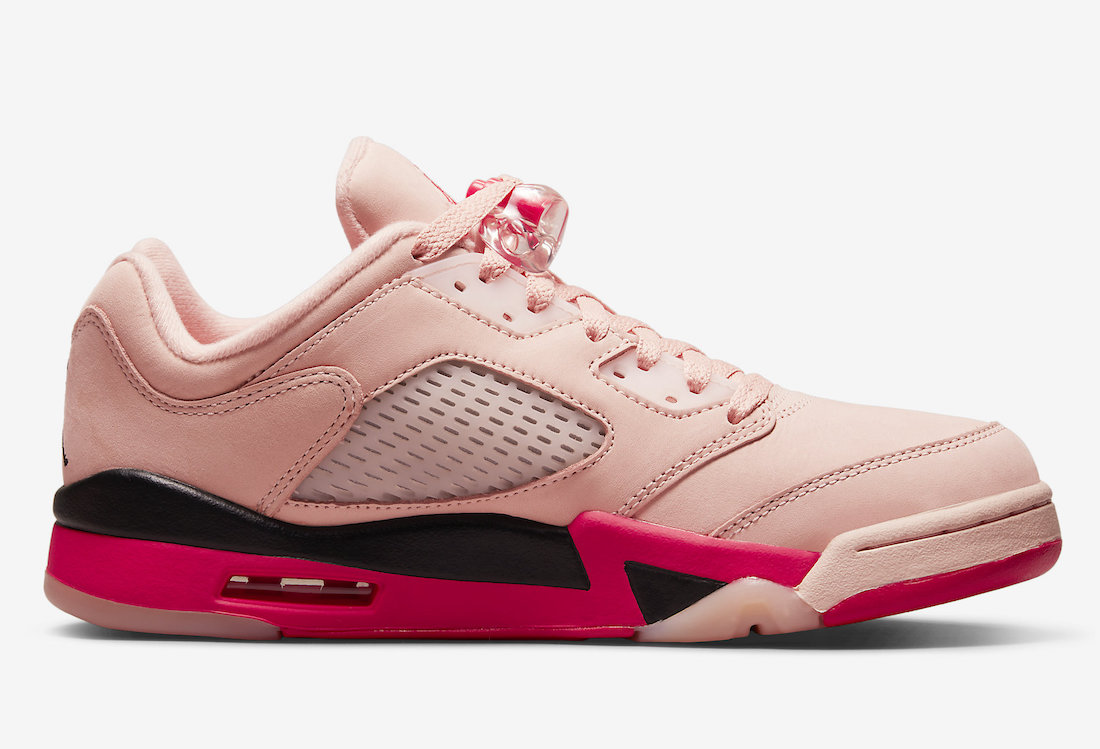 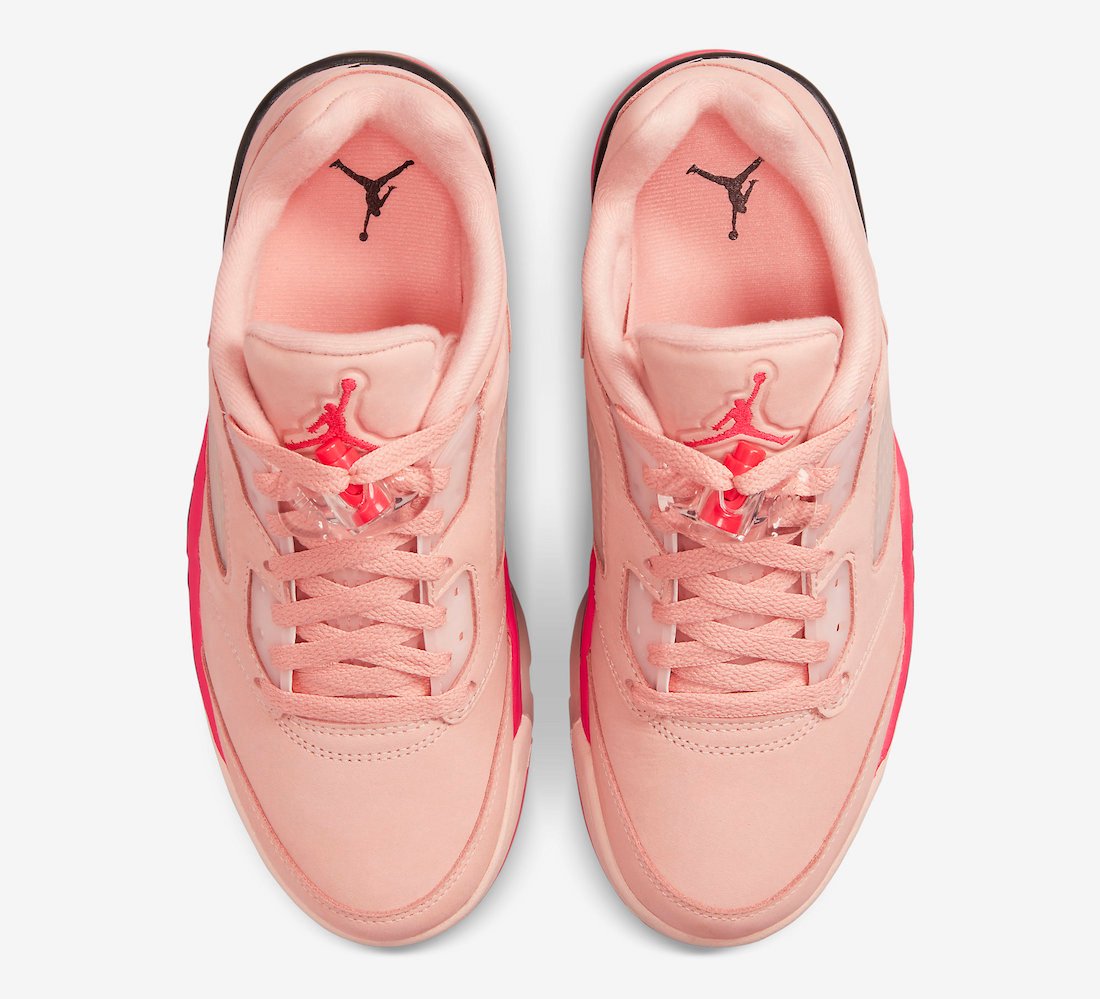 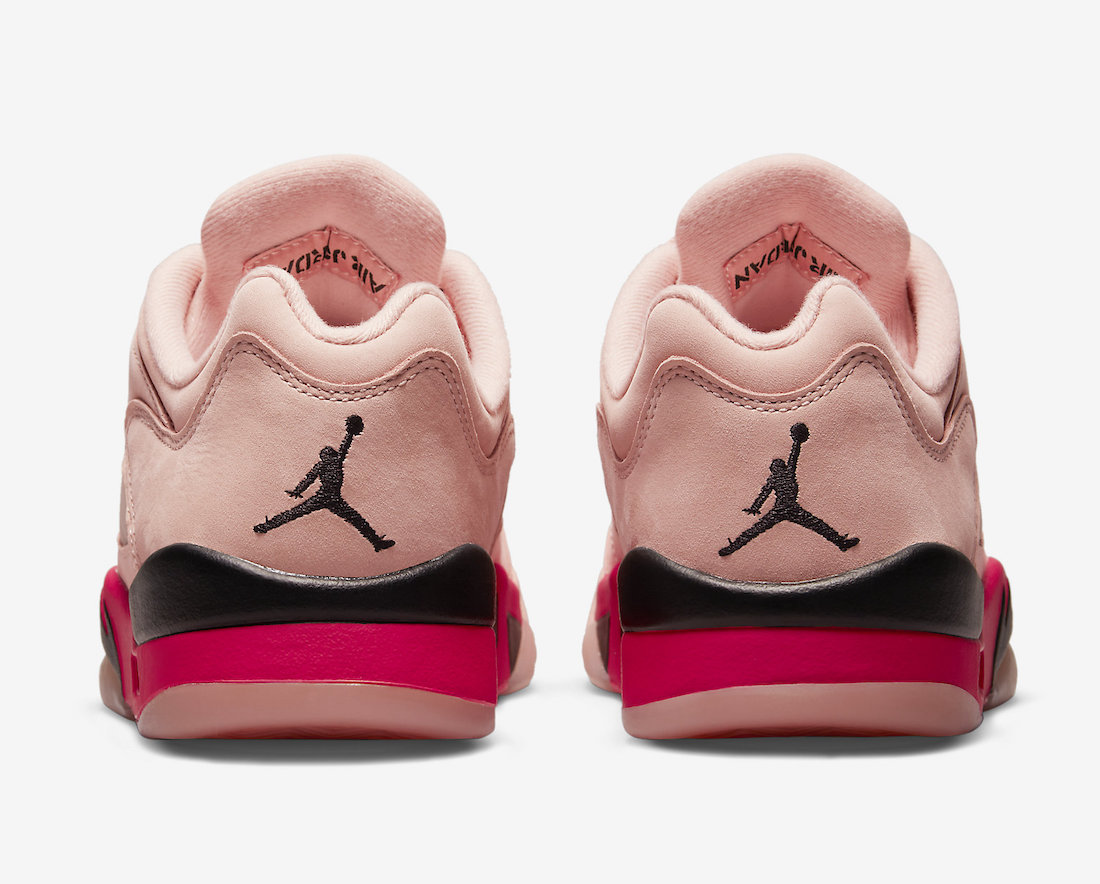 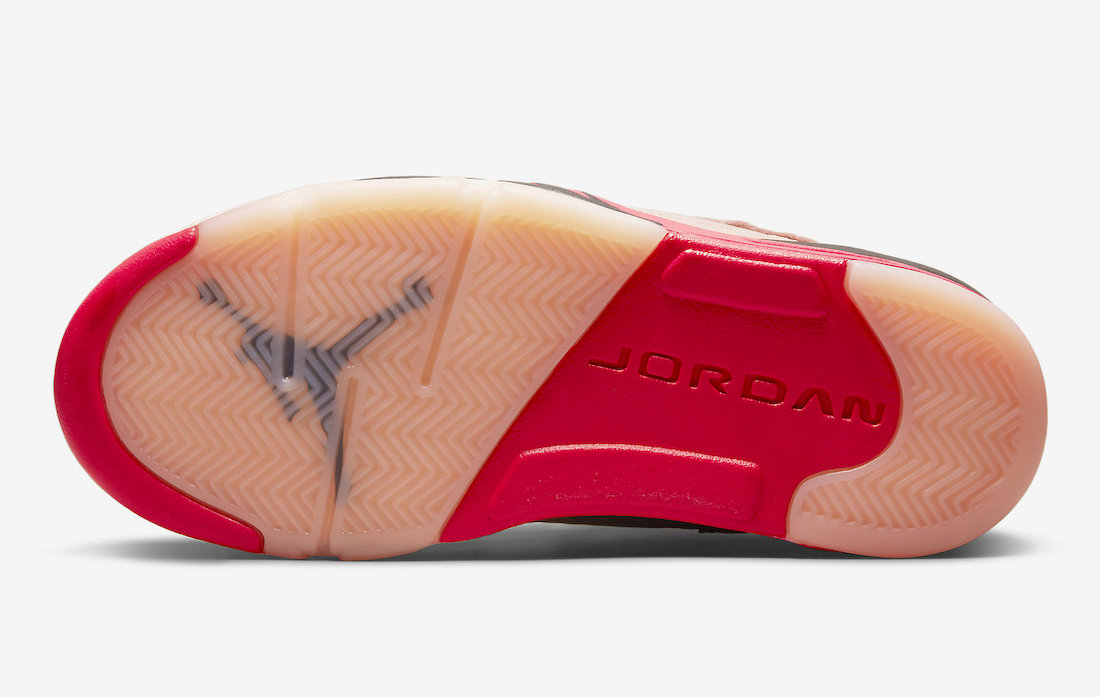 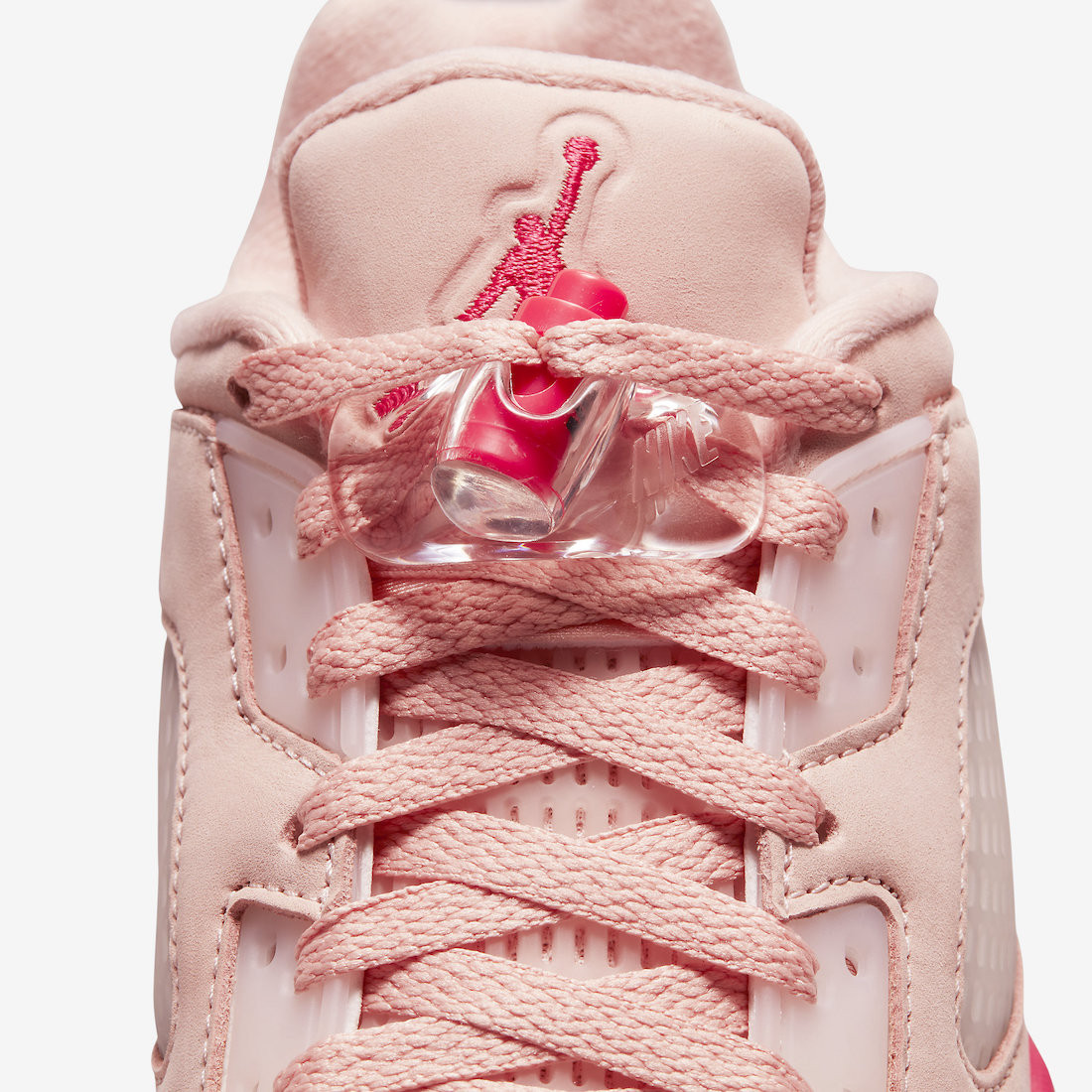 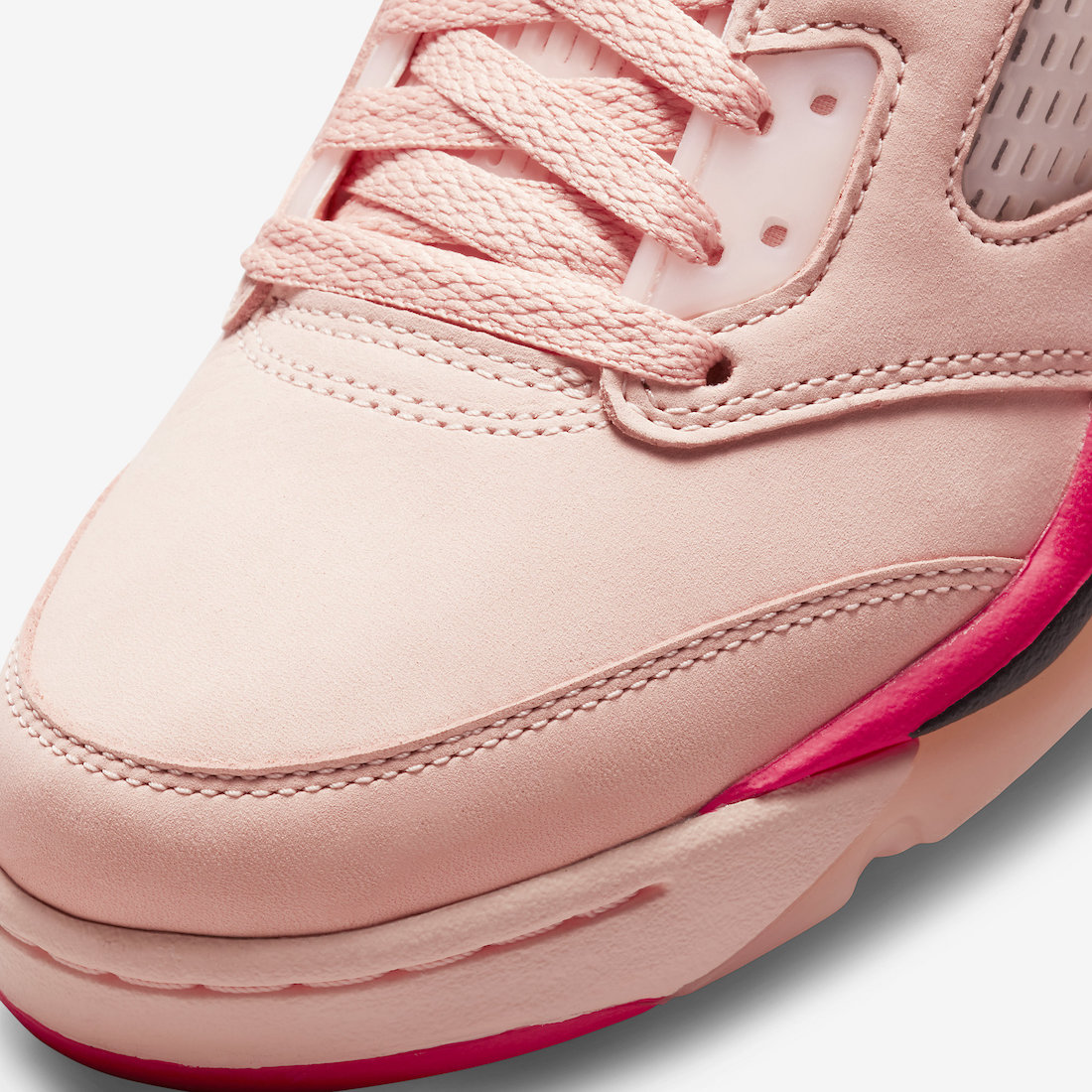 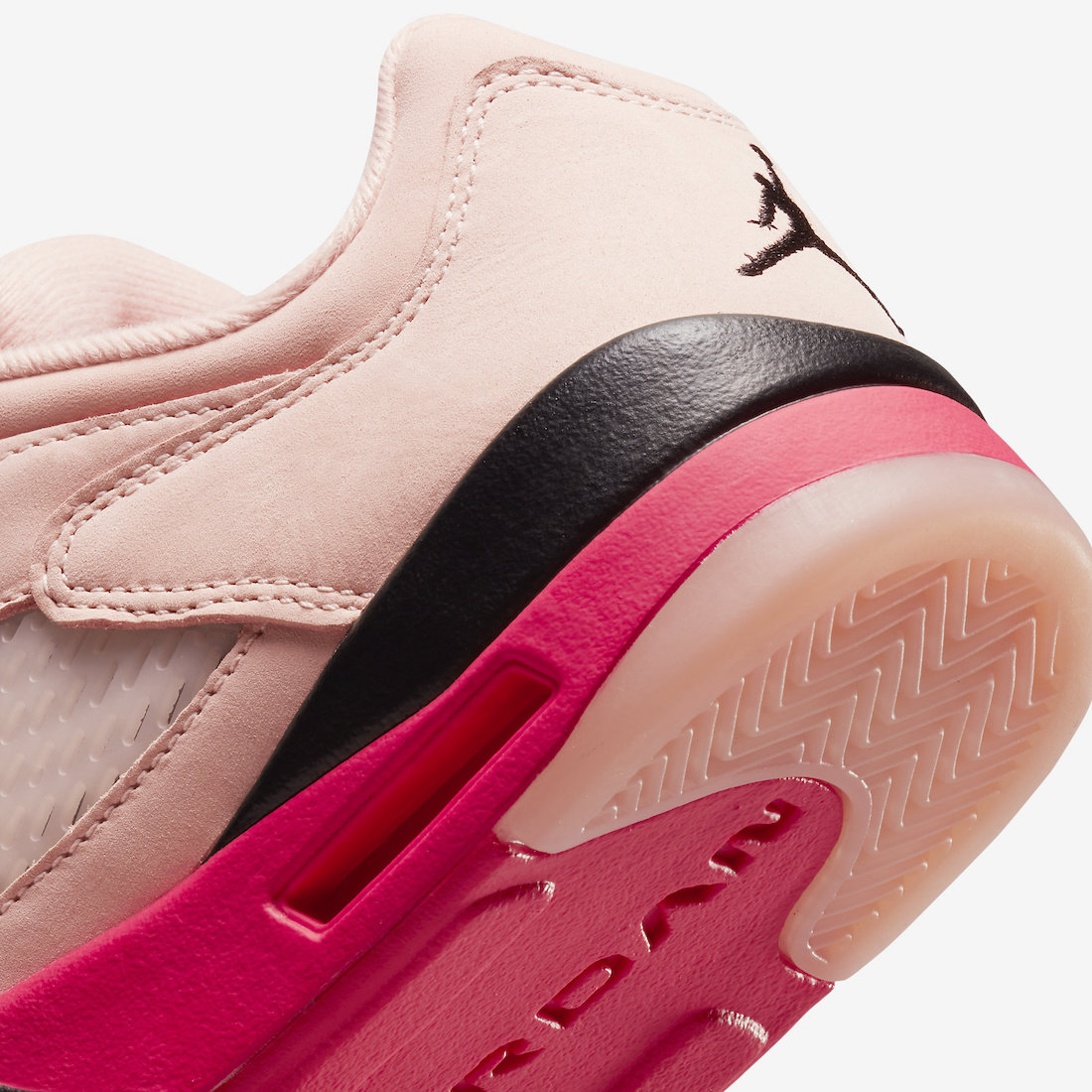 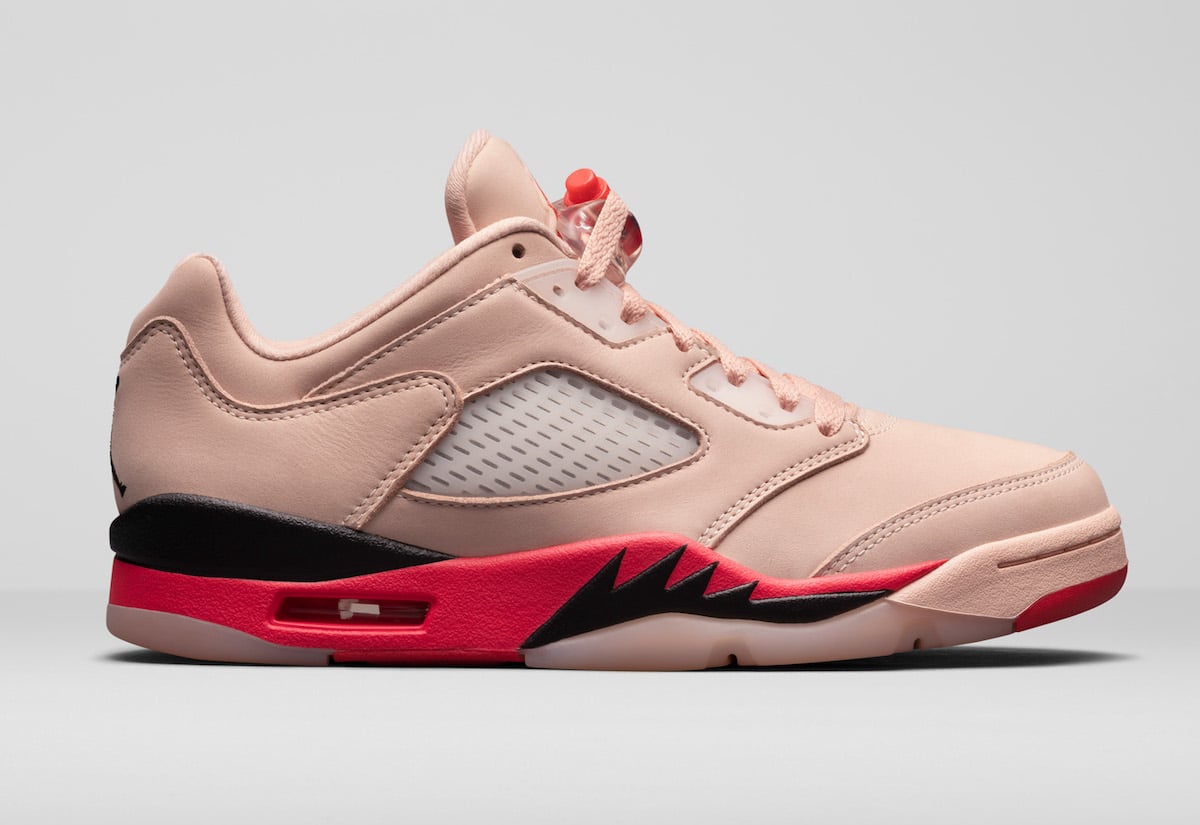 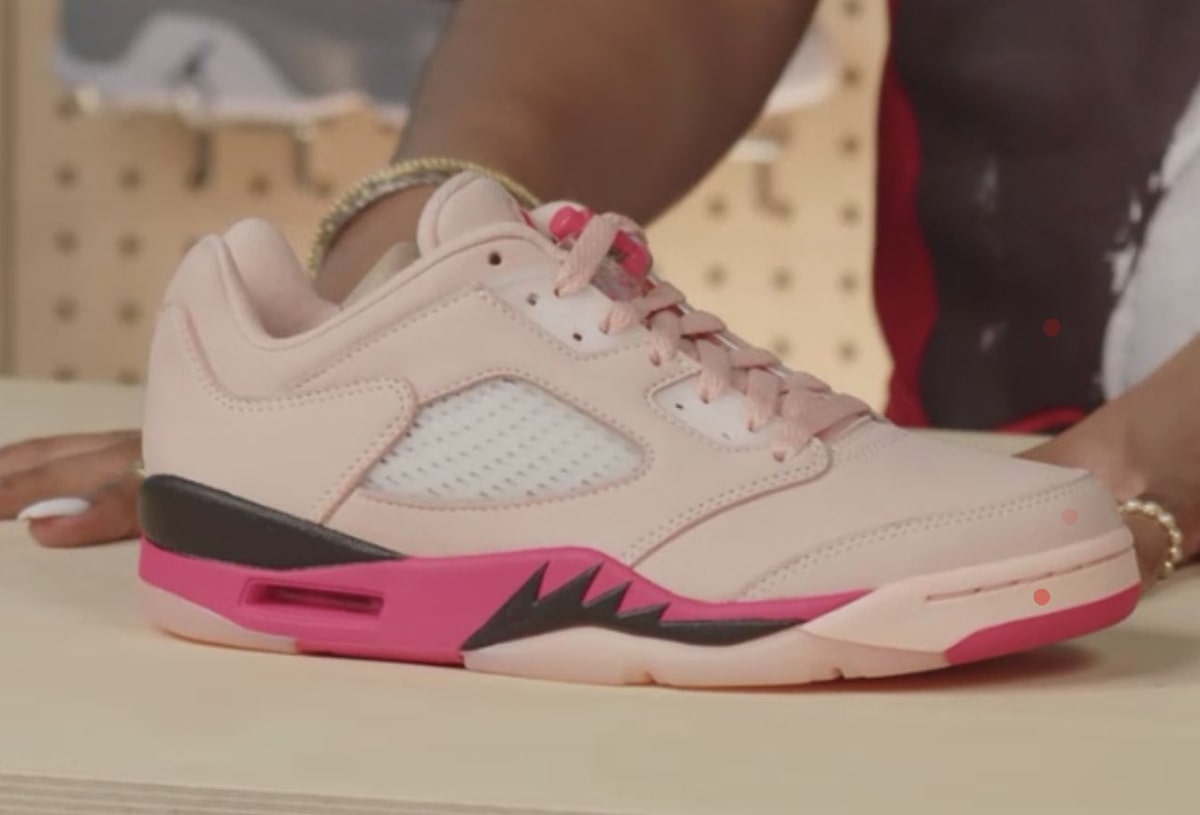 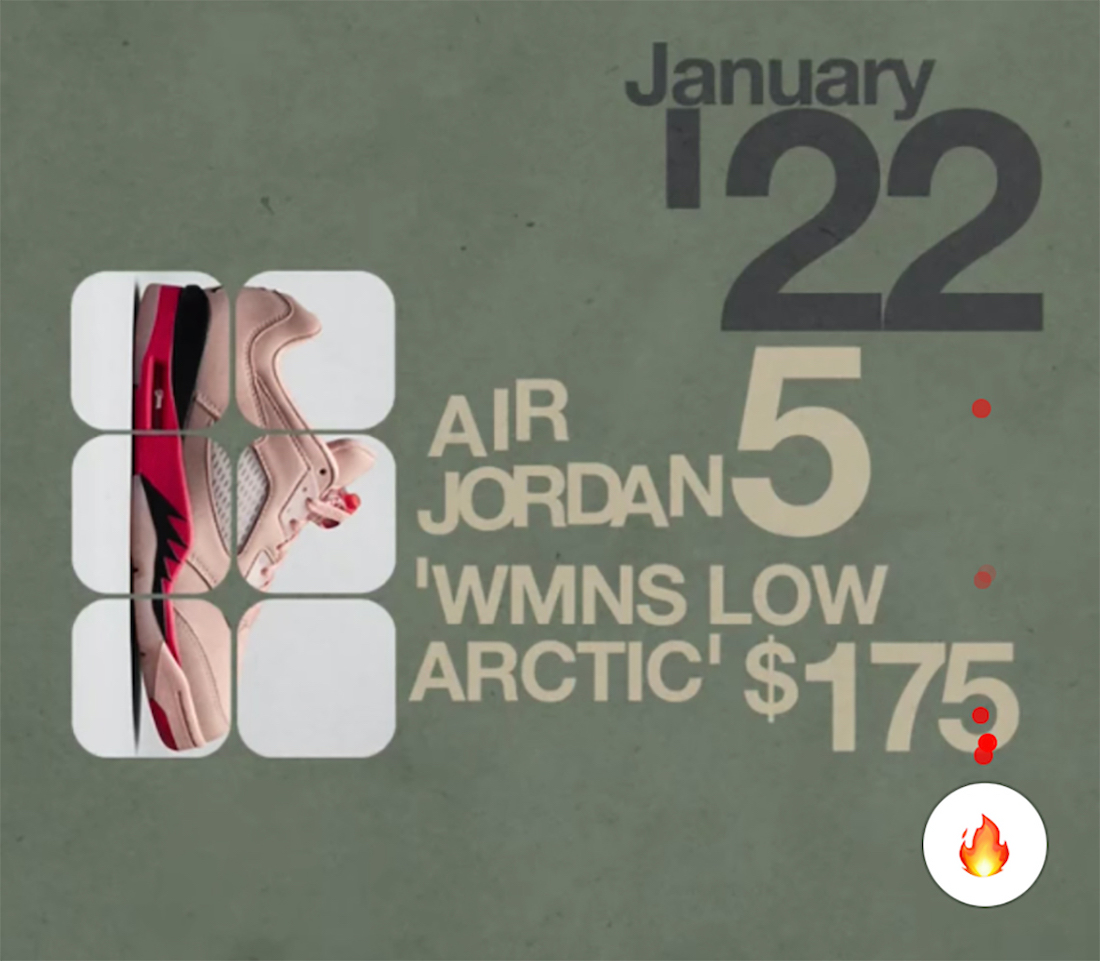