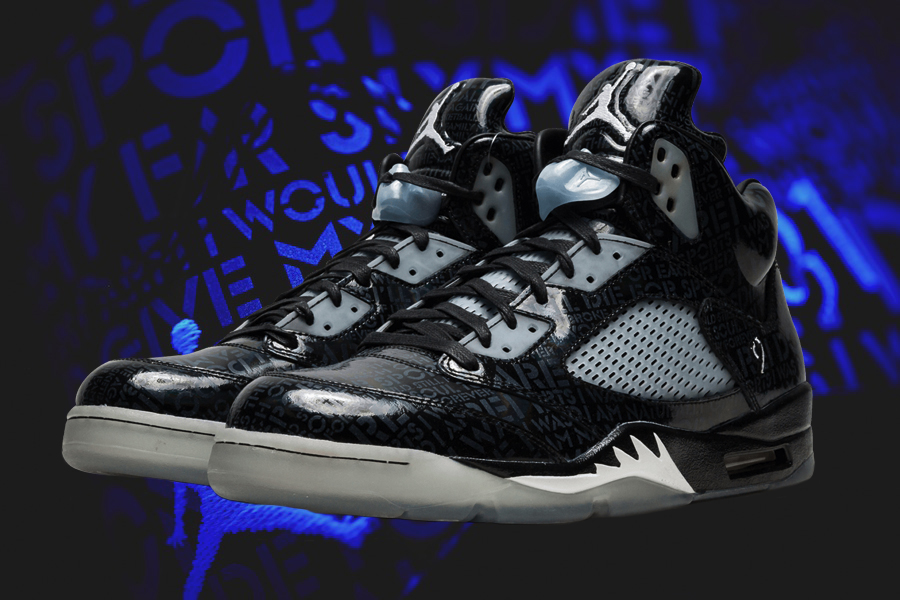 The Air Jordan 5 ‘Doernbecher’ was designed by Isaac Arzate (RIP) and launched back in 2013. Here, we will take you down memory lane and go over this holy grail.

What commemorates a little kid with big dreams, we have the Air Jordan 5 ‘Doernbecher’. Minus this shoe’s flawless design and irresistible colorway, this limited edition Jordan Brand release is much bigger than the shoe itself; we celebrate Isaac!

A one-of-a-kind creation, this Air Jordan 5 was completed in-full with the help of original sketches obtained by Isaac’s family. With their direction, Jordan Brand worked in several details which represent Isaac’s vision and the things that were most important to him, like his sports jersey numbers, “9” for baseball on the upper of the left shoe and “31” for basketball on the right, 3M reflective details throughout the upper and midsole, words from a poem that Isaac wrote a day before his passing, and more. As a flashlight will be included with the purchase of each pair to commemorate Isaac’s passion for video games, this retro is completed by Isaac’s initials and the dates of his birth and passing on each tongue liner. 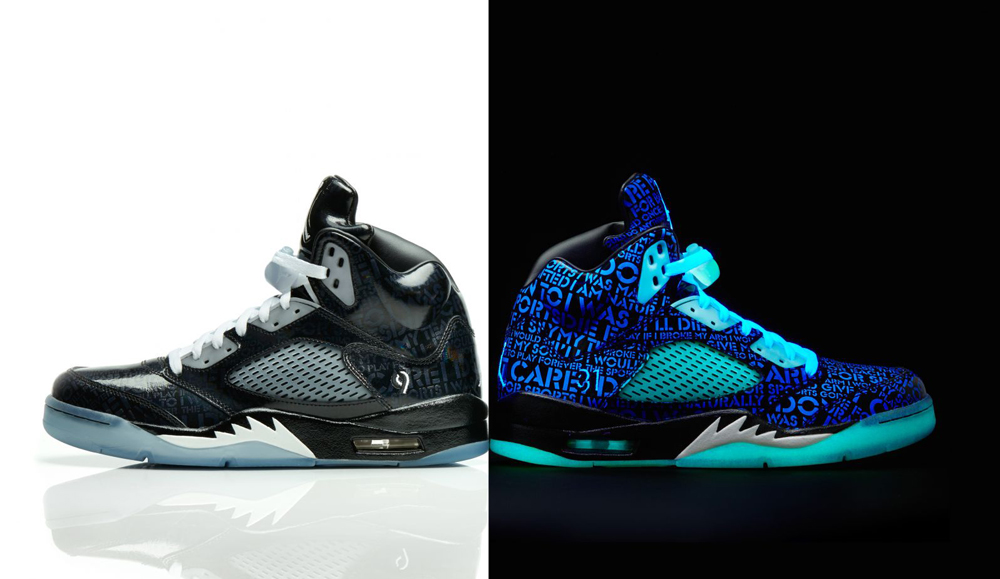 “Isaac Arzate was a talented young athlete who pitched a no-hitter in baseball and savored an undefeated basketball season. In January 2012, Isaac suffered a cardiac arrest at basketball practice. He was sent from Salem to OHSU Doernbecher Children’s Hospital, where doctors discovered a previously undetected abnormality that is one of the most common causes for heart attacks in young people.

After recovering from open-heart surgery, Isaac was invited by OHSU Doernbecher to be part of the 2012 Freestyle program. During his rehabilitation from surgery, he began sketching designs for an Air Jordan V Retro, highlighting his interests and experiences. He also became well enough to don his jersey and watch his basketball team from the bleachers, occasionally getting to shoot around during breaks in the game. Then in April 2012, 12-year-old Isaac tragically suffered a second heart attack and did not survive.”

The Air Jordan 5 ‘Doernbecher’ was originally released on September 14th, 2013. When released, the retail price was $180. Each year it has become harder to buy a pair. However, if you have deep pockets and want to grab your size, select resell destinations below have them. RIP Issac. 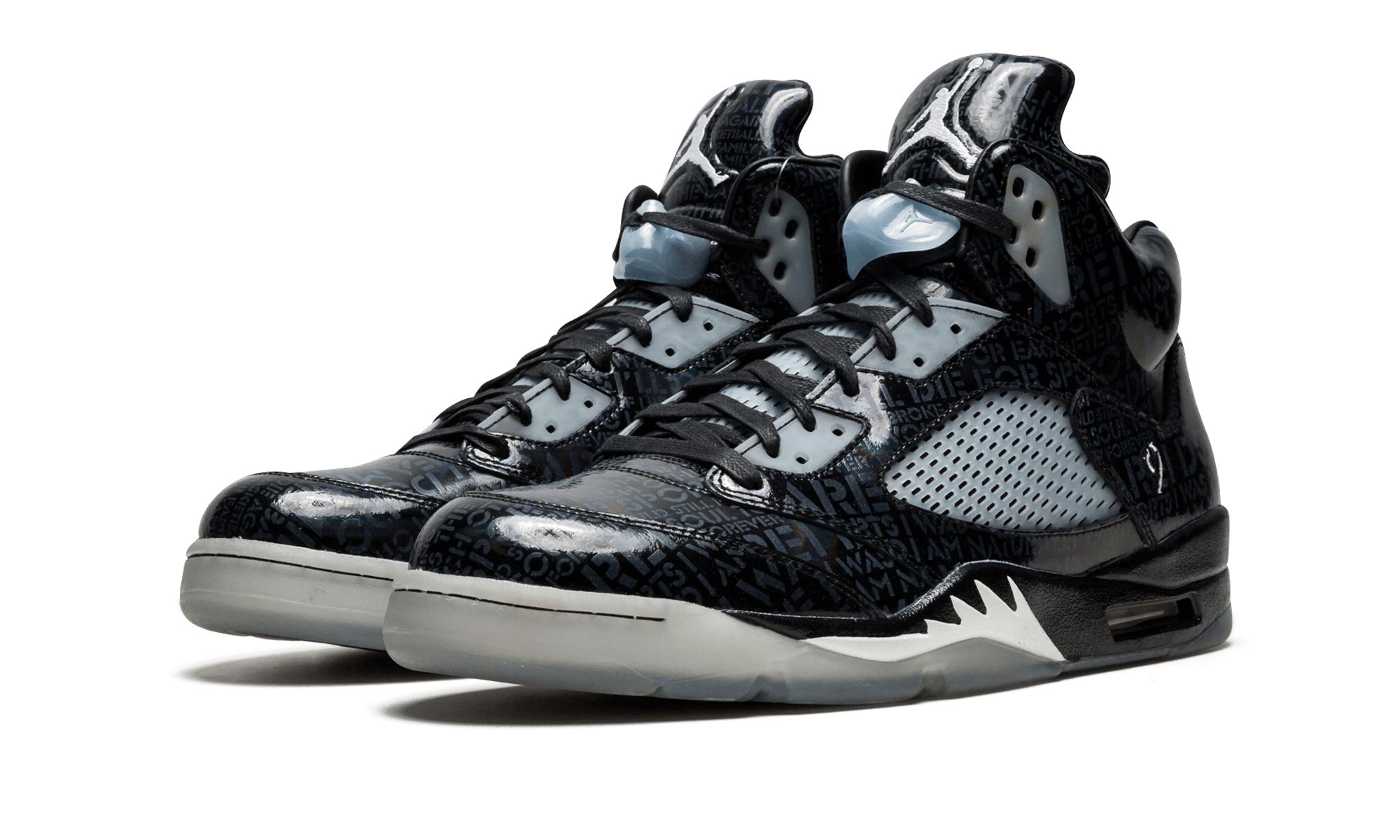 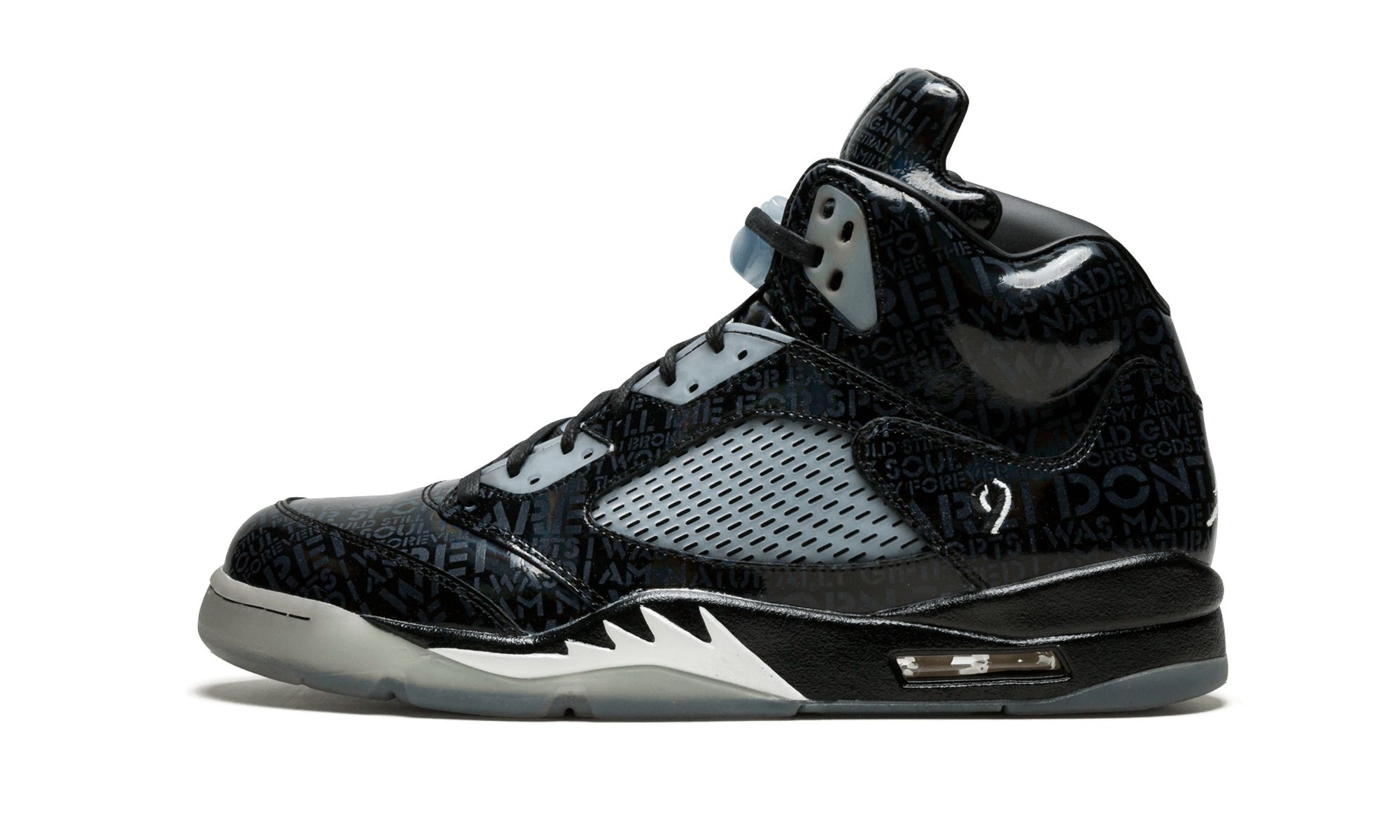 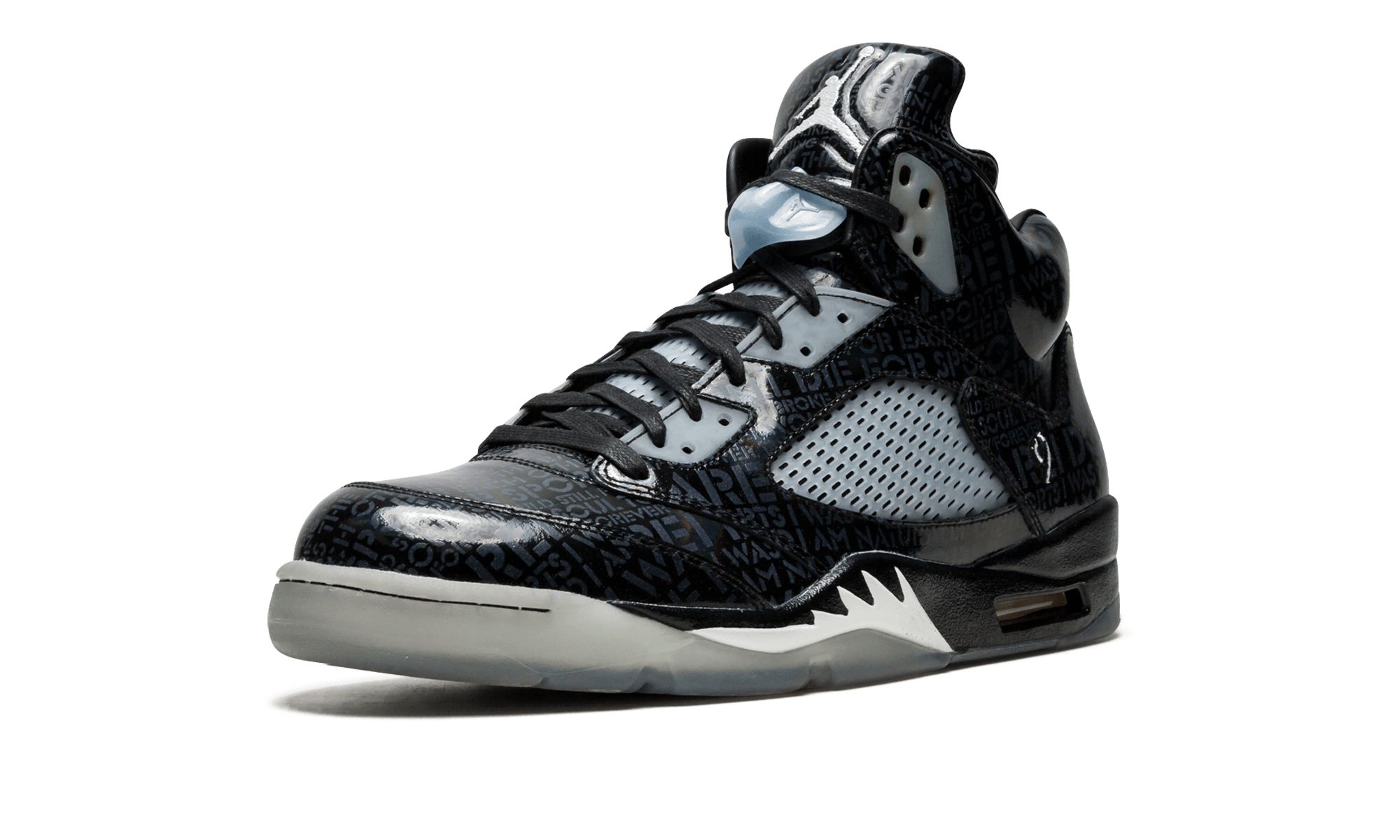 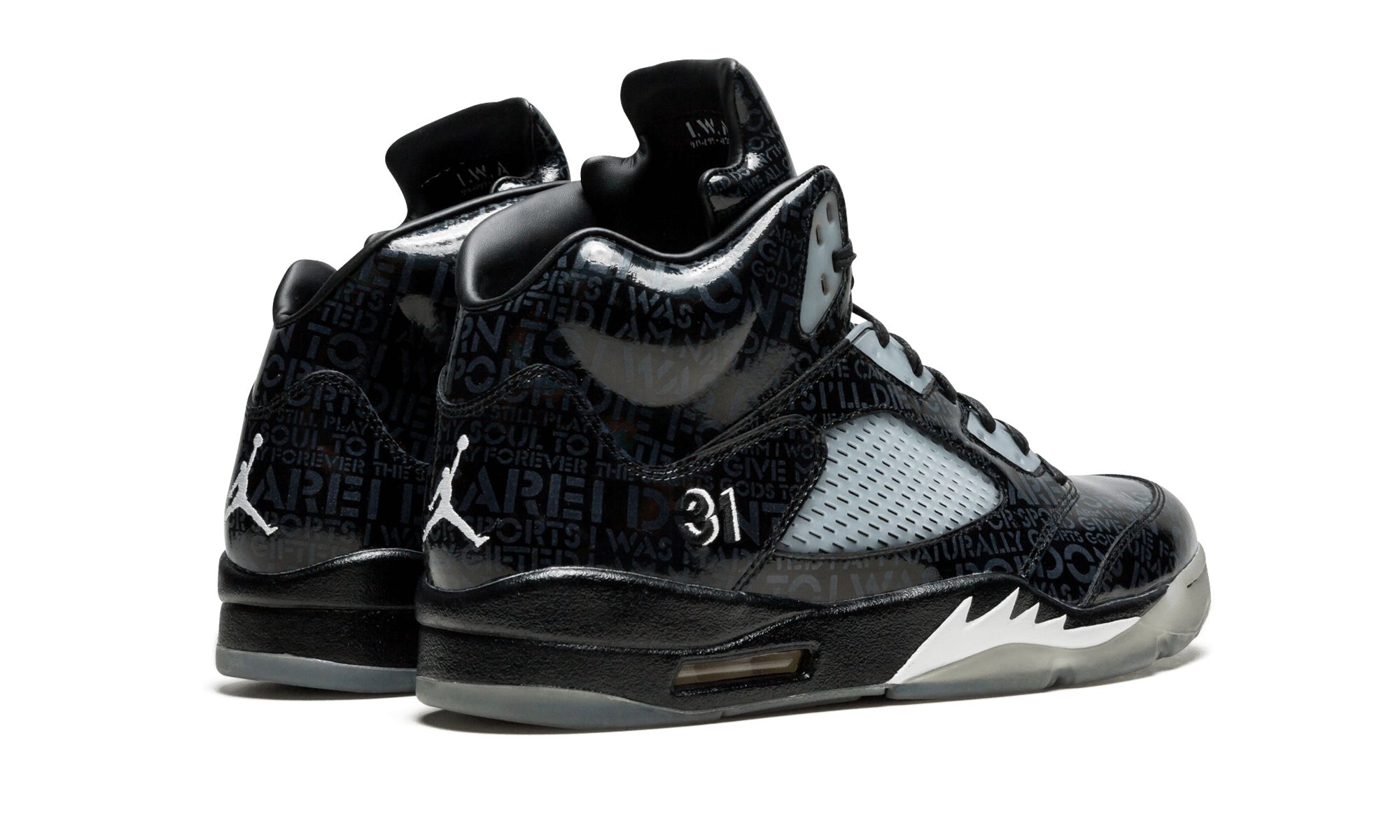 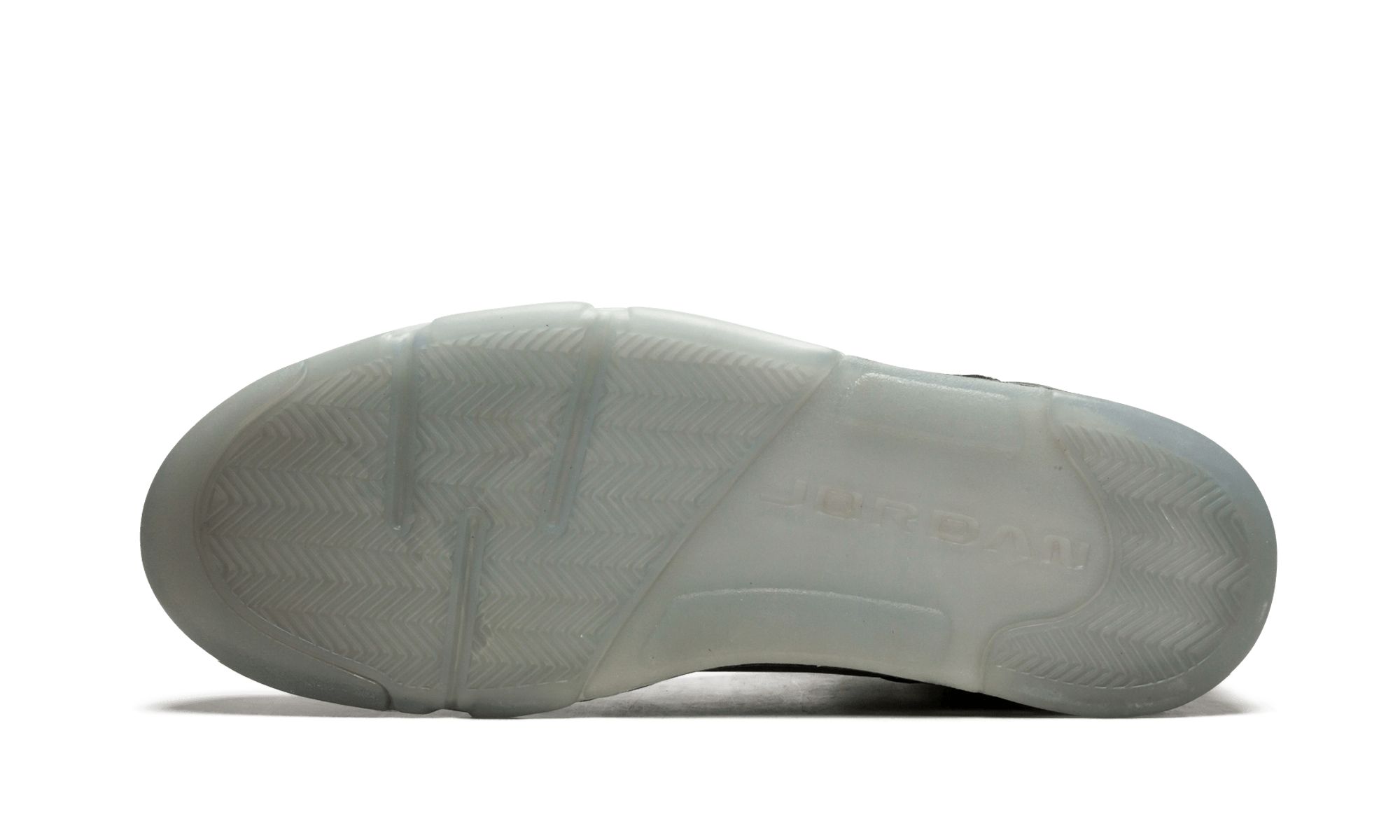