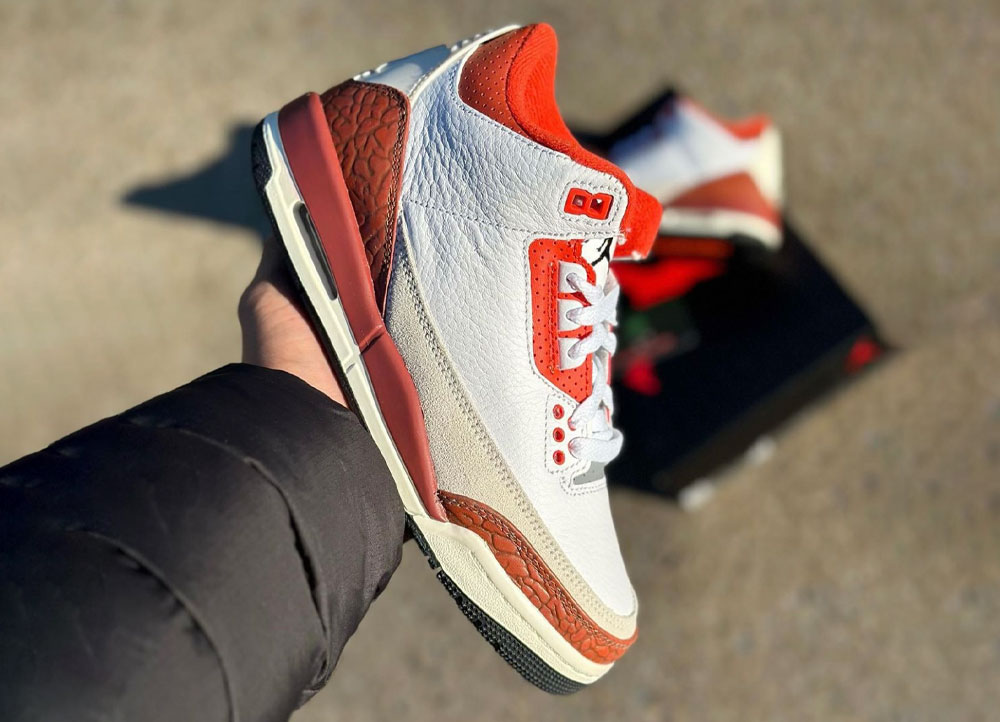 Jordan Brand will have several releases in 2023 exclusively in kids sizing. One of those is the Air Jordan 3 ‘Marstone’.

This Air Jordan 3 features a White, Black, Marstone, and Team Orange color combination. Although images have yet to leak, the mock-up shown accurately represents what’s releasing. Utilizing White leather on the base, Team Orange appears on the elephant print around the toe and heel, eyestays, and liner. Lastly, Marstone appears on the ankle, midsole, and rubber outsole, while Sail fills in the other part of the midsole.

You can expect the Air Jordan 3 GS ‘Marstone’ to release at select retailers and Nike.com in March 2023. The retail price is $150. As soon as we have more information, we will make sure to update you. For now, check out another photo below for a closer look. 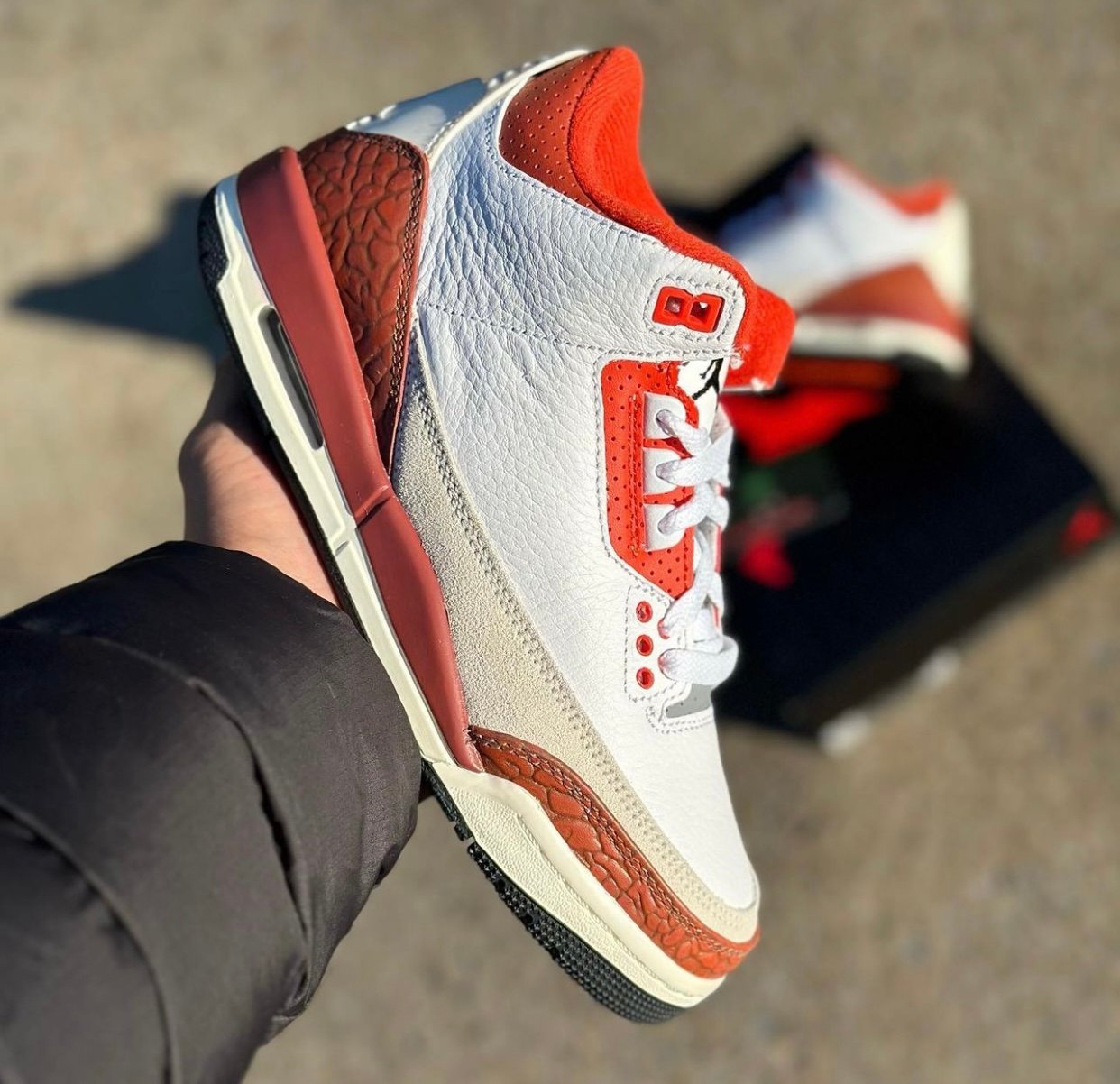 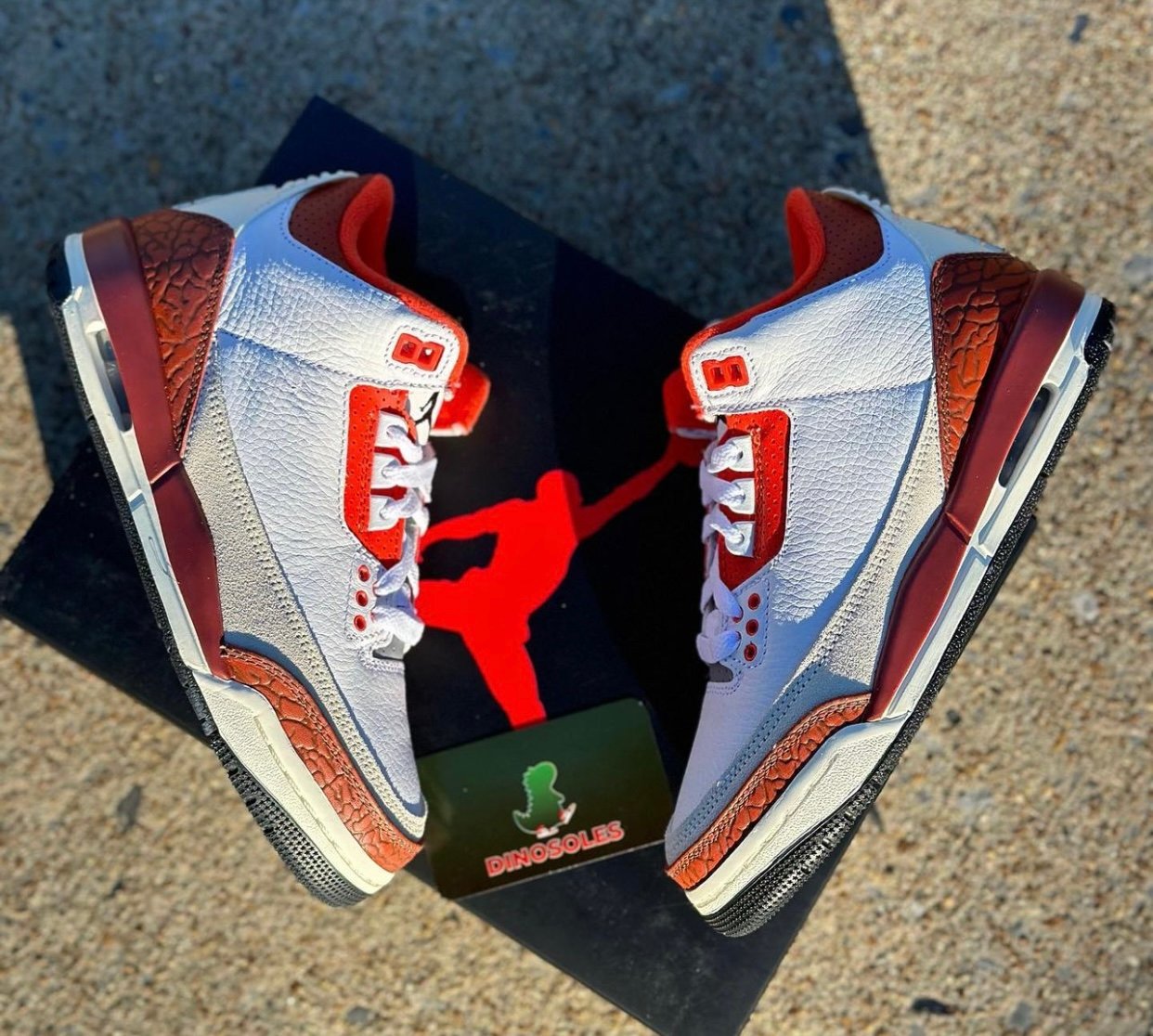 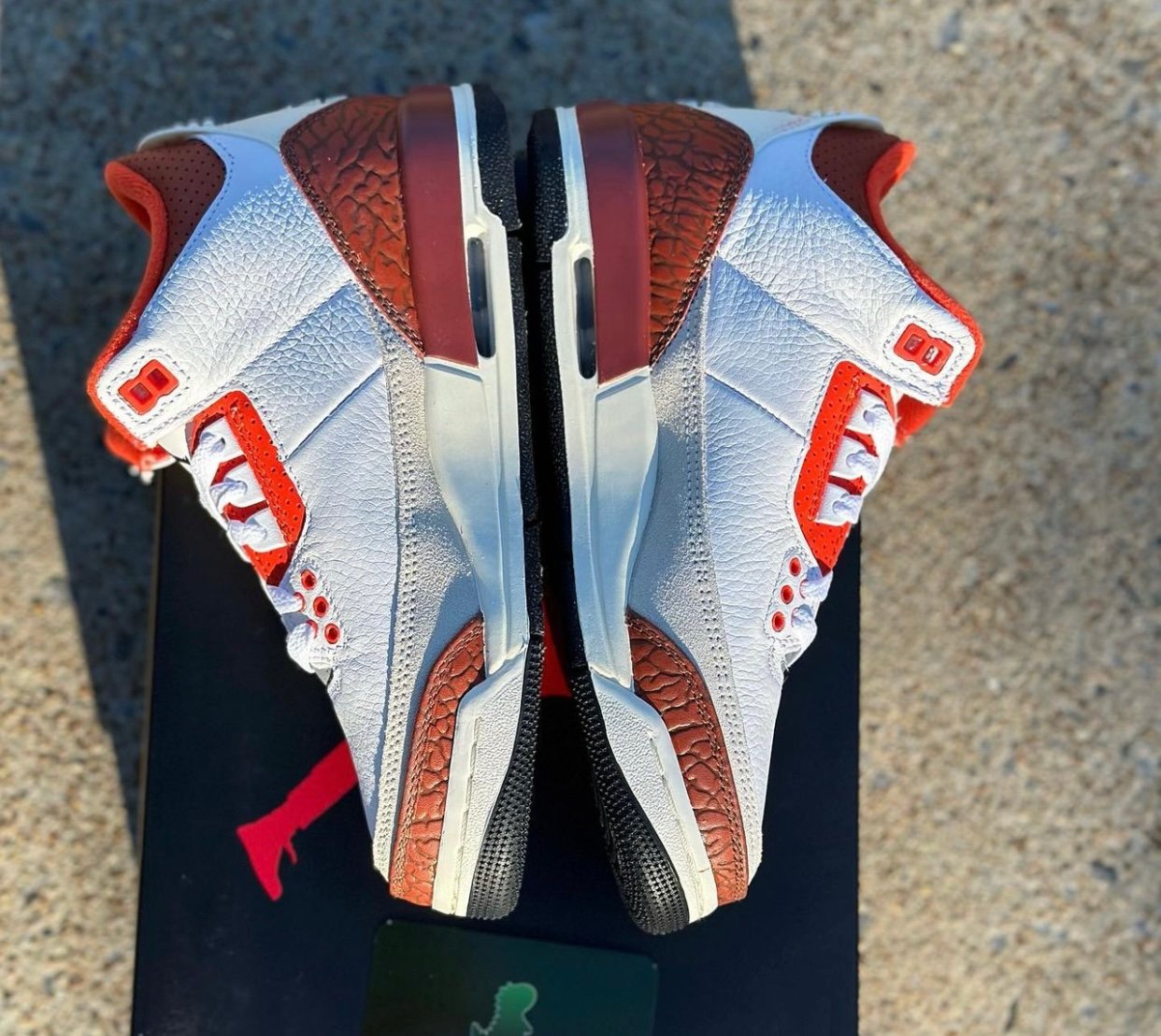 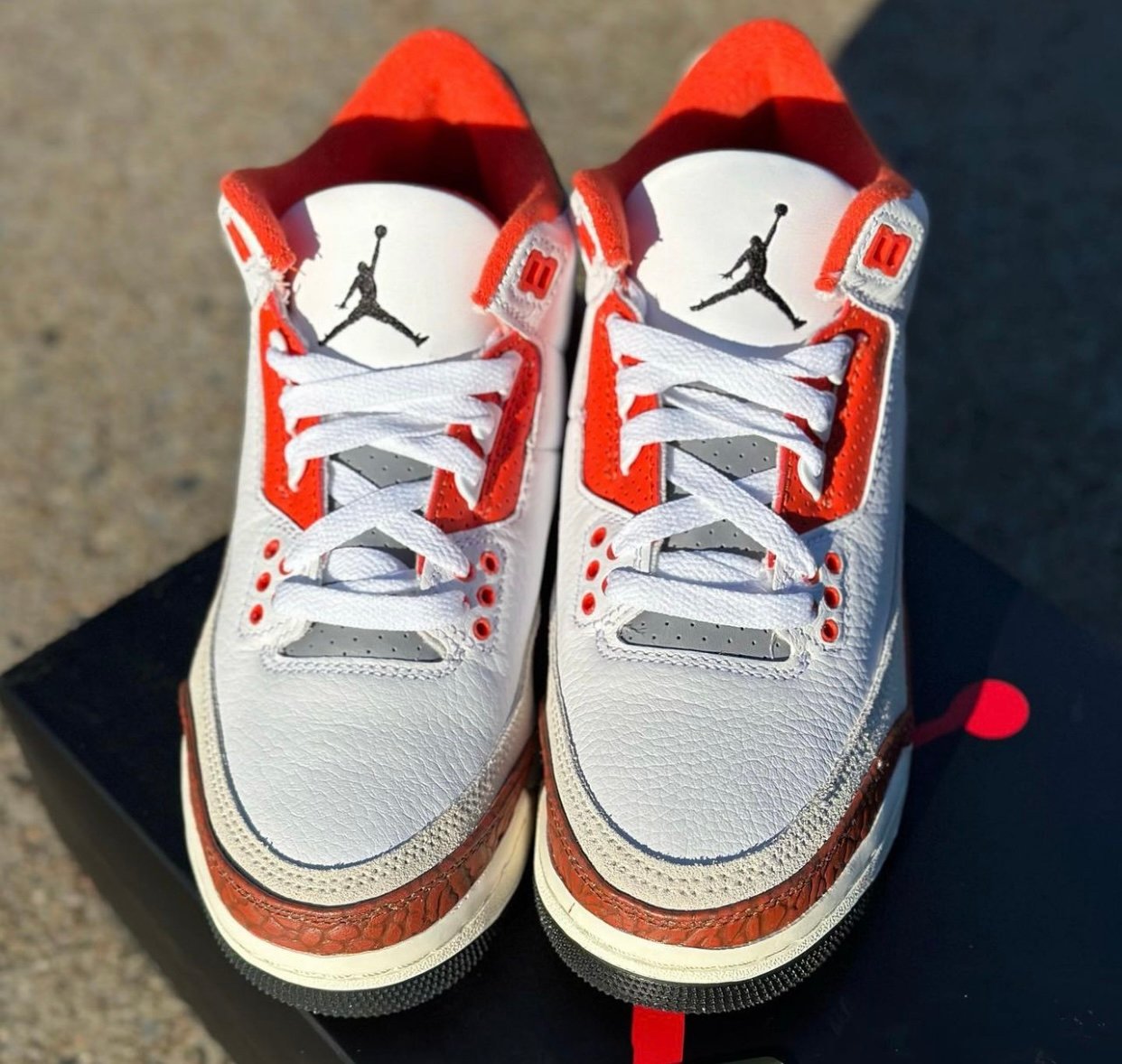 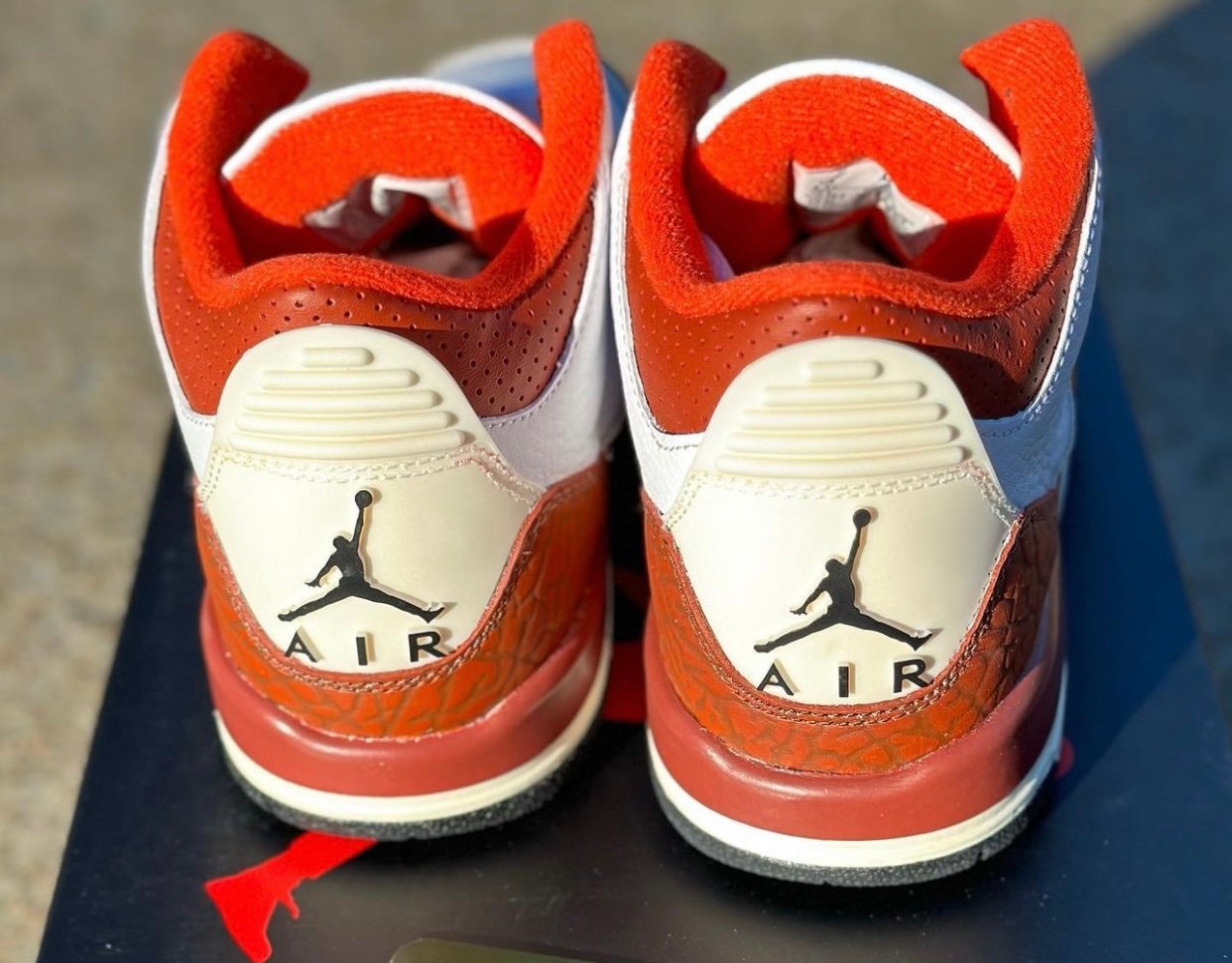 Update (11/20): We now have a first look at the Air Jordan 3 GS ‘Marstone’ via solesbyzay_backup. 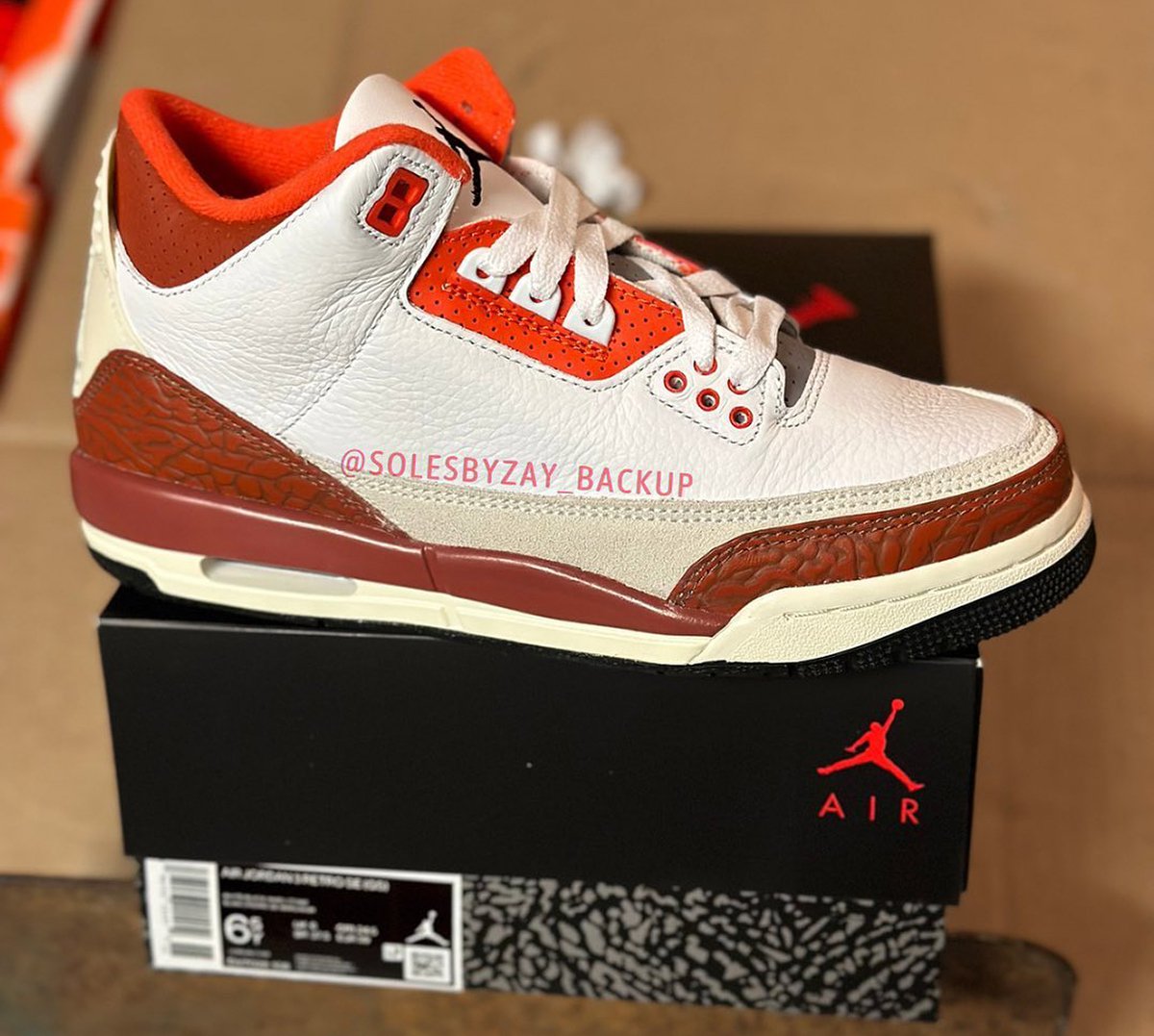 The image used is an accurate mock-up of what’s releasing. 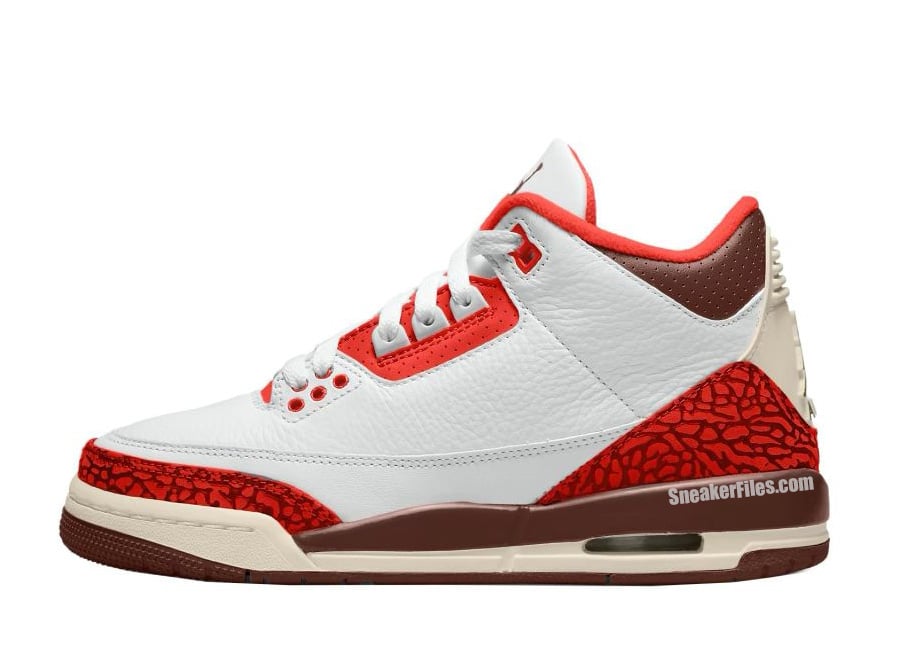