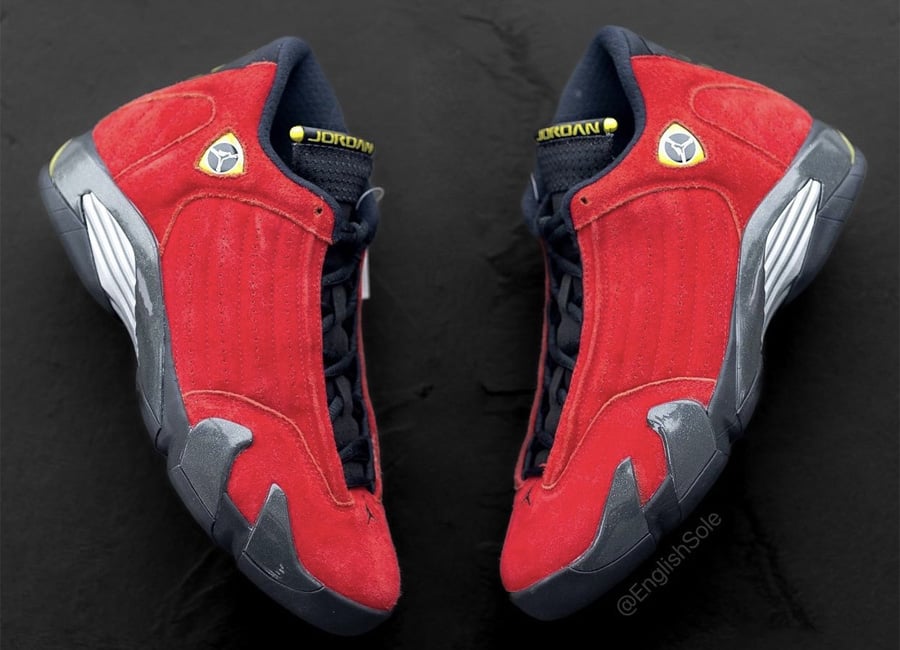 The Air Jordan 14 ‘Ferrari’ was originally launched in September 2014. However, it looks like Jordan Brand had a different pair initially scheduled. First shown by English Sole, we take a look at the 2014 ‘Alternate Ferrari’ Looksee Sample.

Some of the differences on this Air Jordan 14 features ribbed suede on the panels instead of smooth suede. This sample also features a Grey rubberized midsole instead of carbon fiber.

Below, you can check out more photos of the Air Jordan 14 ‘Alternate Ferrari’ Sample that will give you a closer look. Sadly, a release won’t take place anytime soon, but if things change, we will make sure to update you. 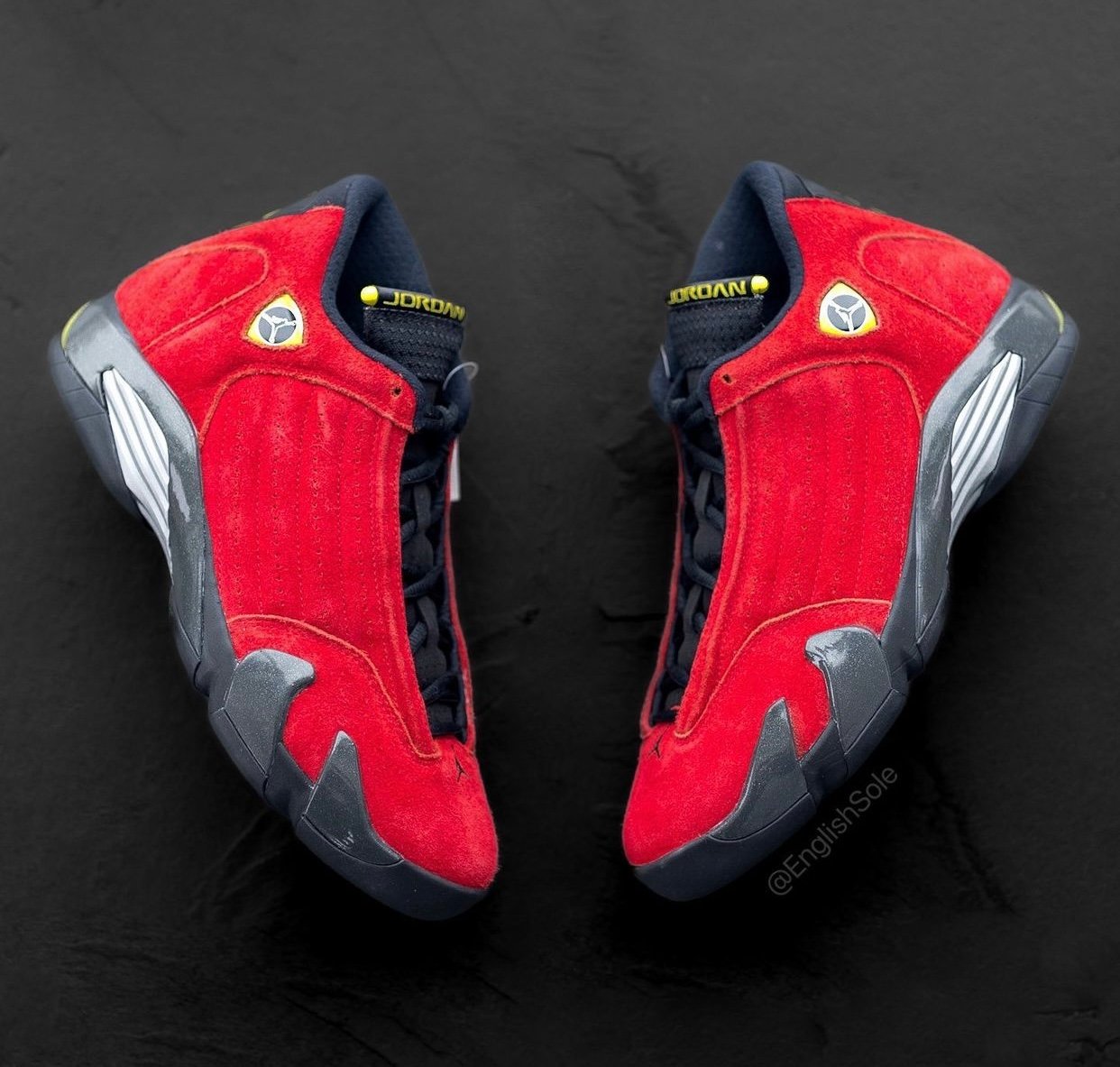 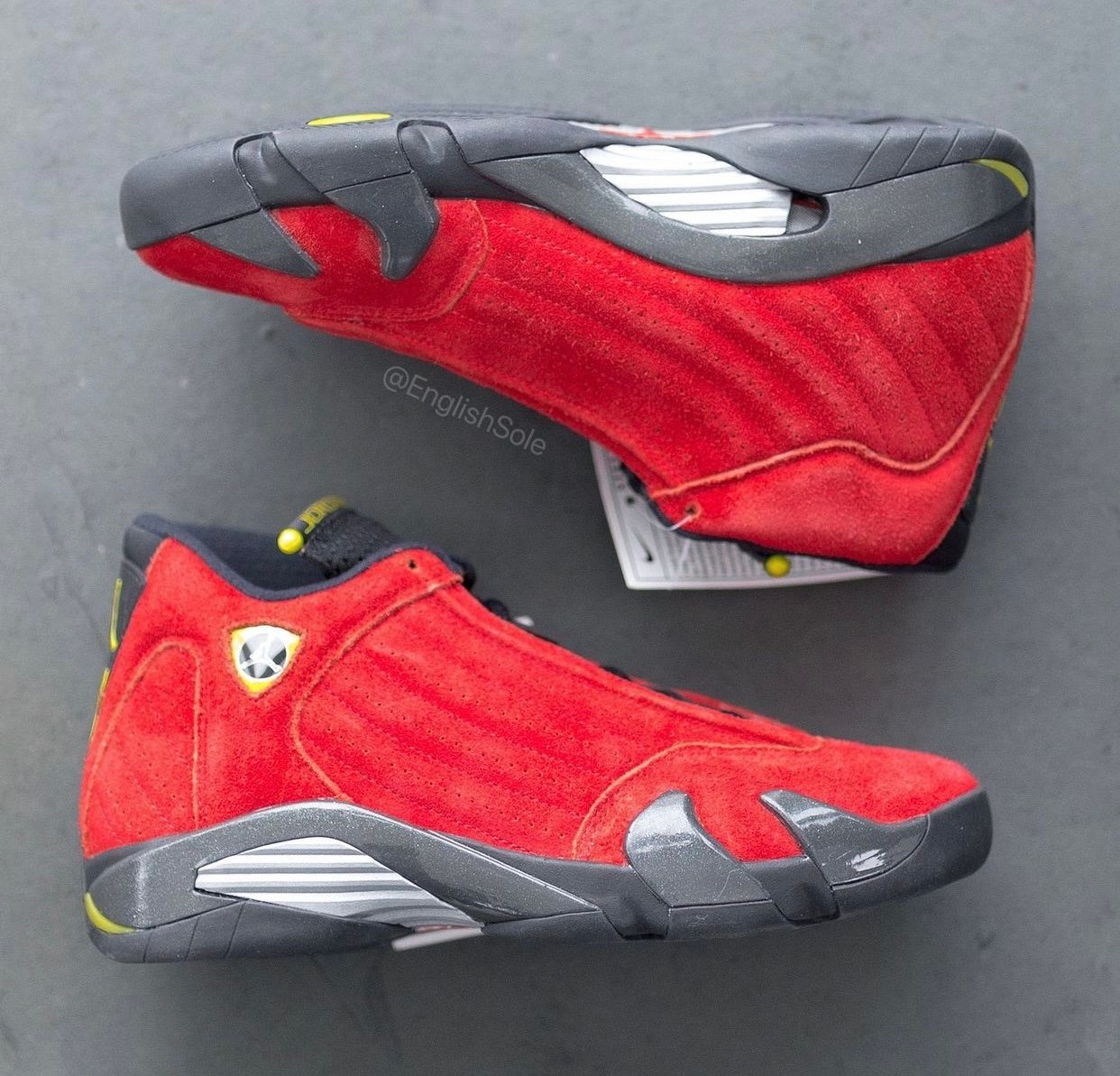 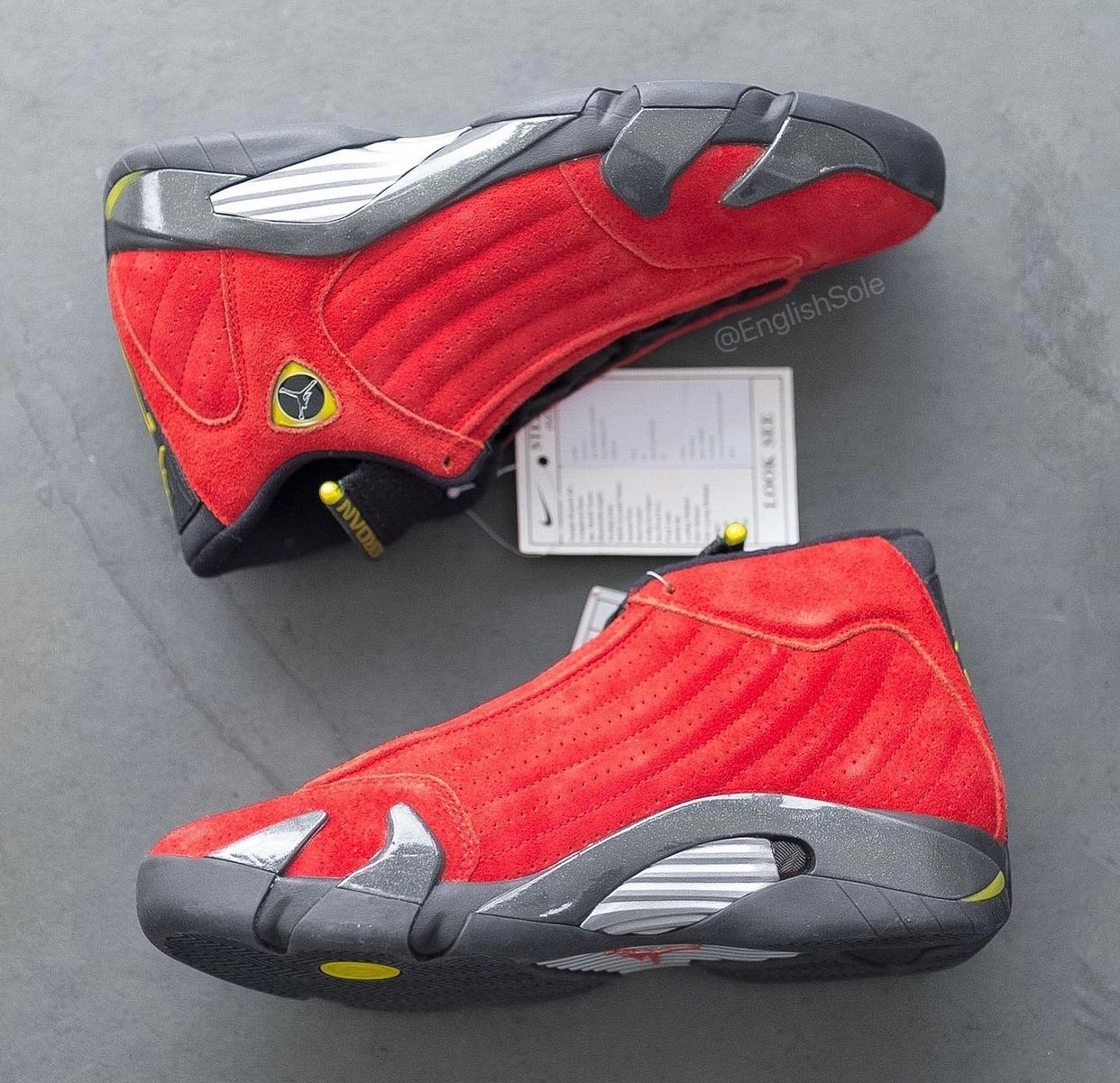 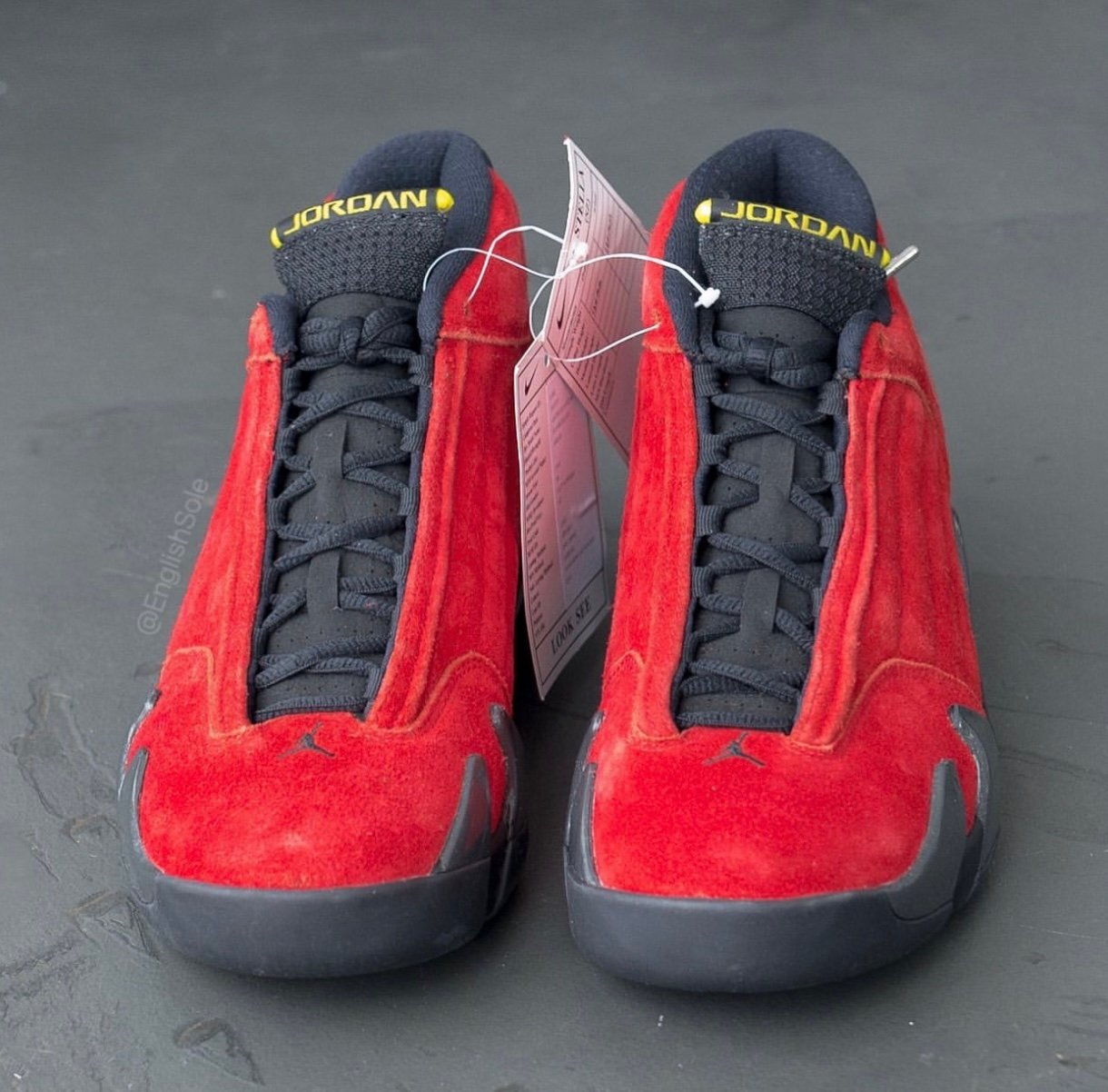 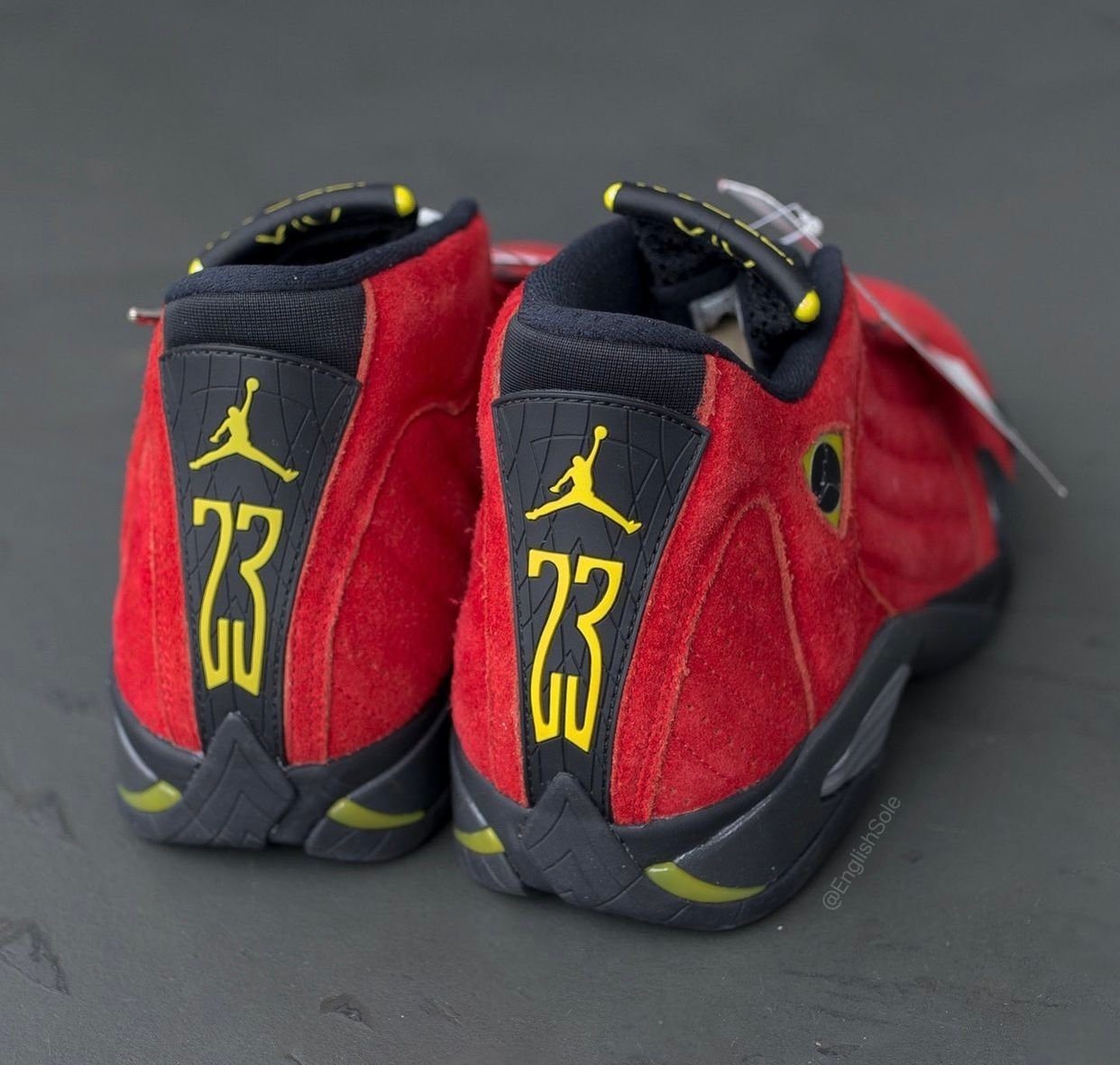 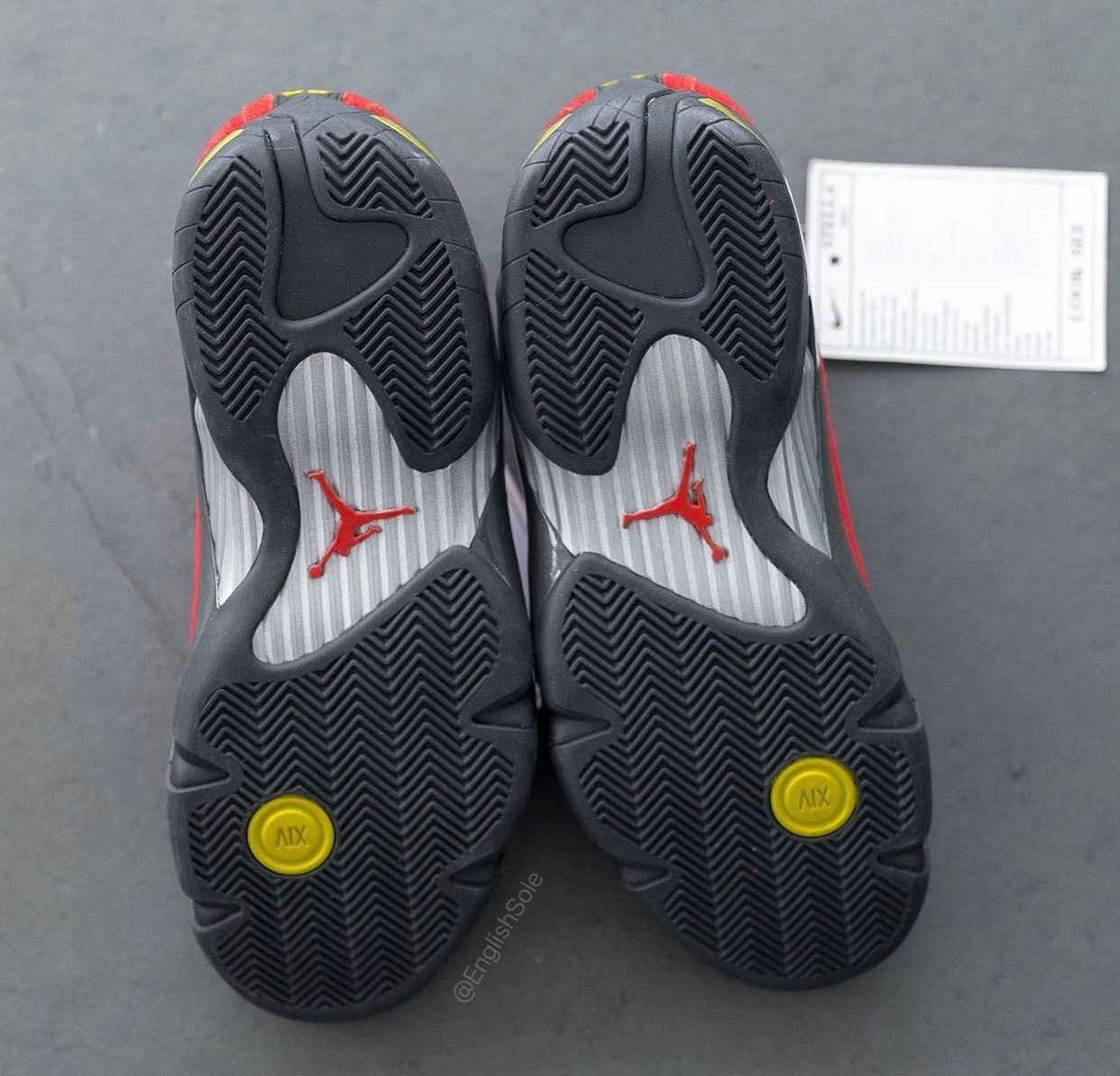